JRPGs are prone to having larger parties. The usual is around 4, with a bunch of sidelined characters who can be swapped in and out at various intervals. Xenoblade Chronicles 3, however, says no to the idea, and instead boosts the party to a whopping six, and then lets you swap a seventh character in at will.

Not only that but Xenoblade Chronicles 3 has oodles of classes to choose from, making your party selection much more difficult than you might initially expect. Which character is good at what? Who should cover what role? These are no easy questions to answer, but that didn’t stop us from finding some potential answers. 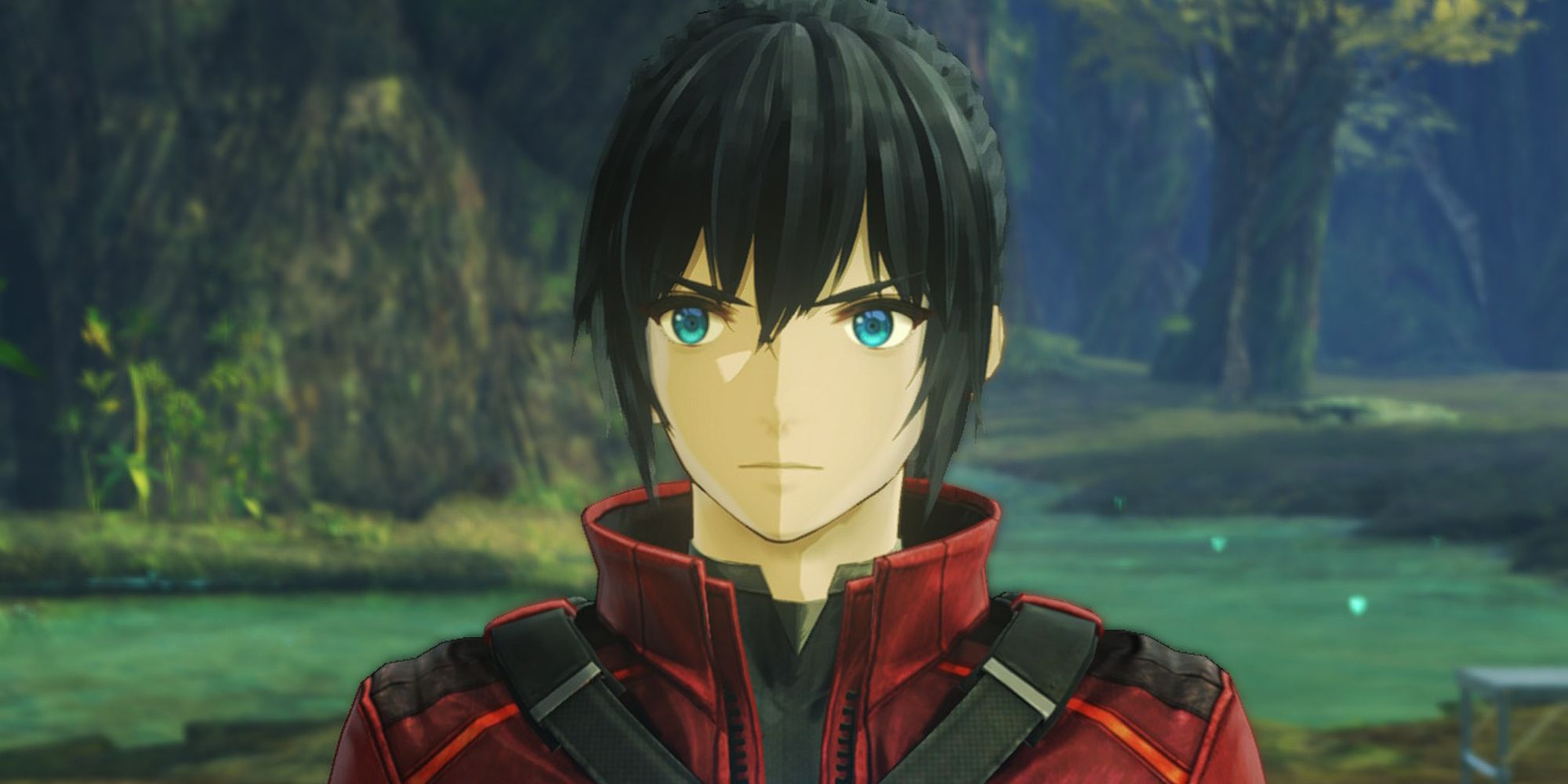 Noah starts the game sporting an Attacker archetype, and unsurprisingly, he tends to want to stick to that role. This is supported by Noah’s high aptitude with a number of Attacker classes, although importantly, he is not adept in all of them. He also dabbles in other areas from time to time.

Whilst starting as a Swordfighter and gaining access to a wide variety of classes, his best class is the Flash Fencer. This is unlocked very early (compared to most) and simply deals killer damage. You could also consider the Defender class, Guardian Commander. 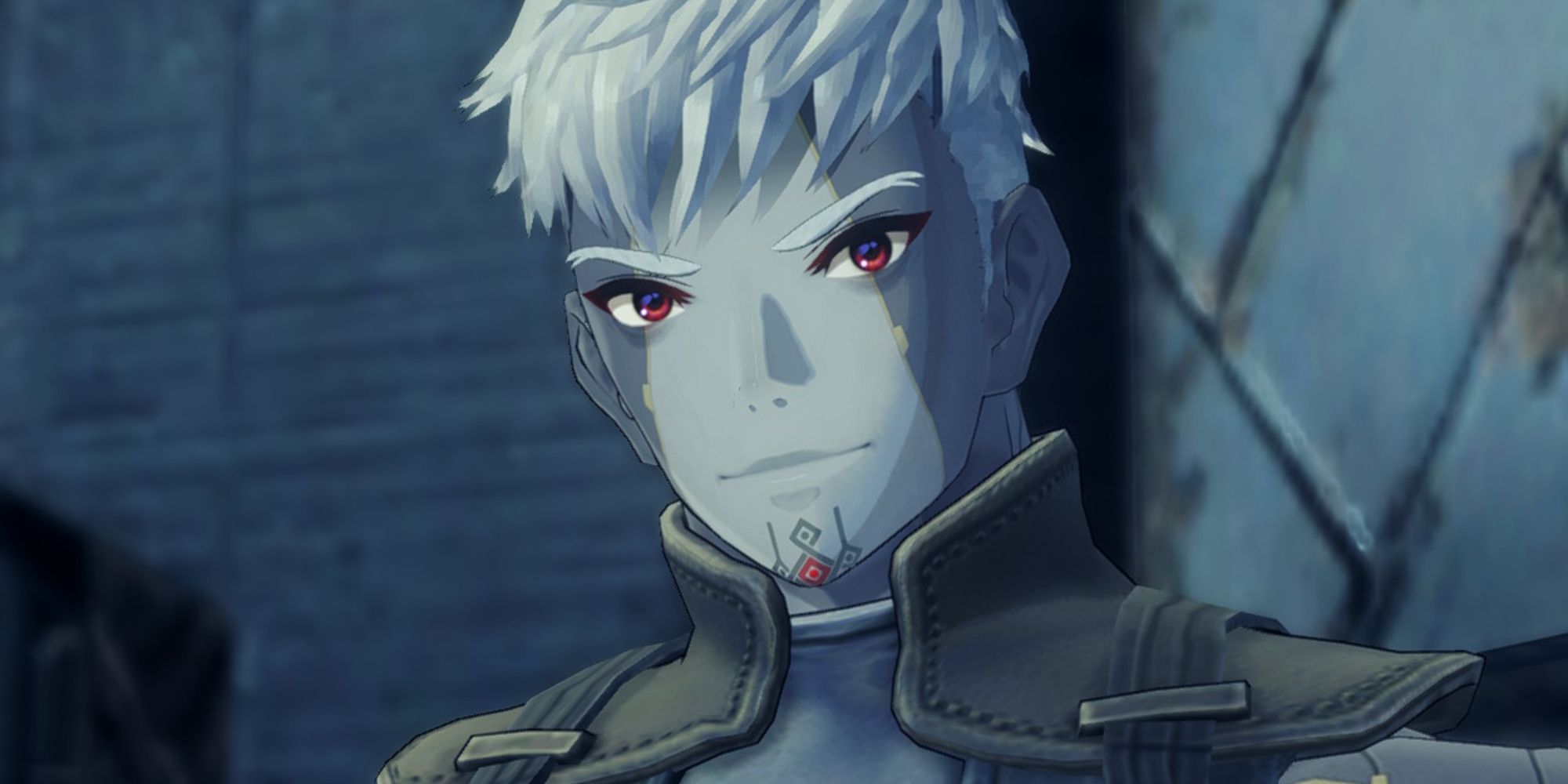 Lanz is a proper beefcake running around with arms of steel and a head full of rocks. This makes him a natural Defender, and this is shown in-game by his starting class – Heavy Guard. However, Lanz doesn’t gain as many maxed-out Aptitudes in Defender classes as you might think, and, in fact, is much more suited to being a Healer.

Lanz makes for an excellent War Medic and Signifier. What’s more, since each class is from a different Nation, they work together better than any other class combination Lanz has access to. Bump them both up to max ASAP, share their skills, and you have an incredibly potent support on your hands. 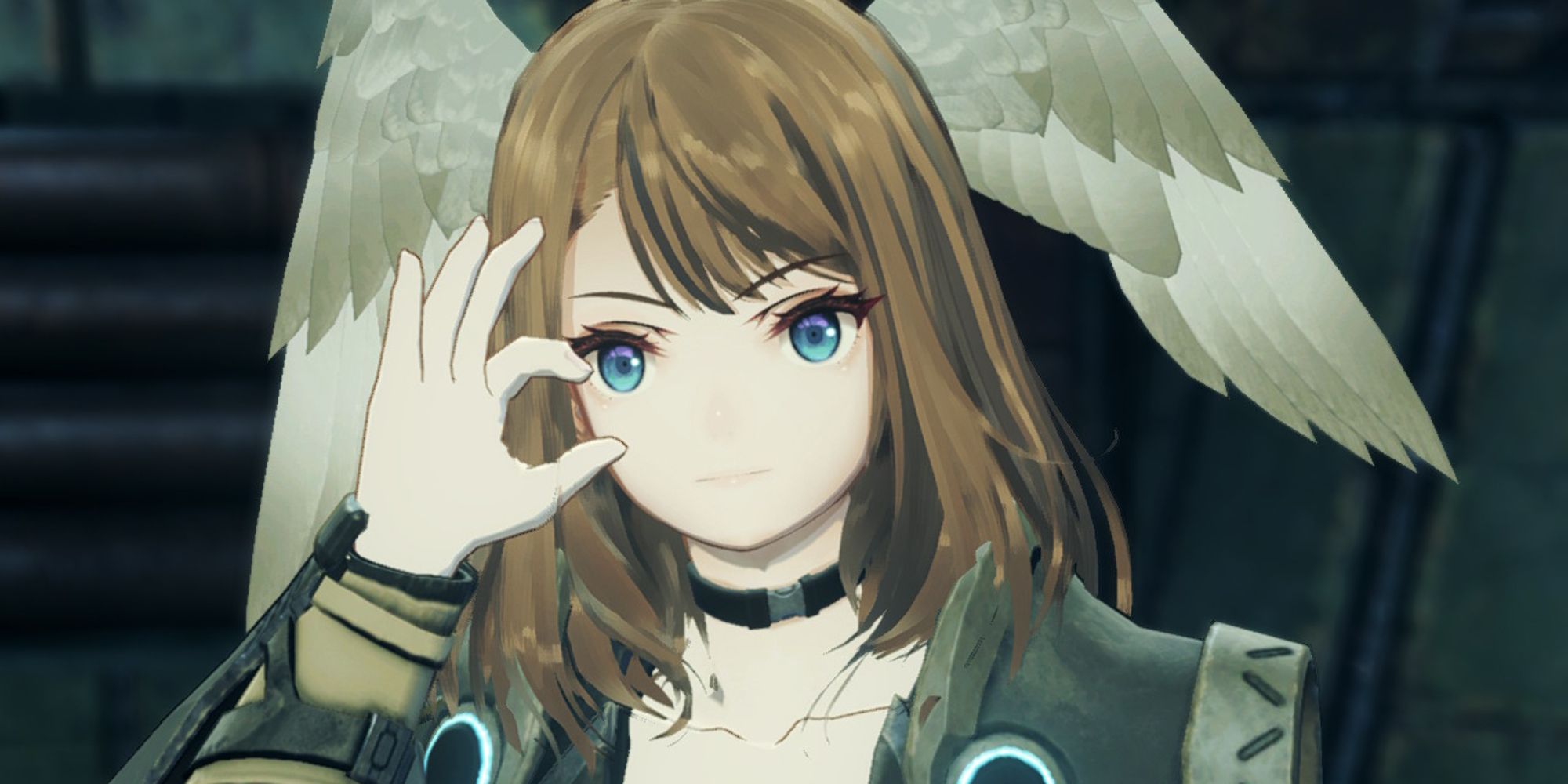 Eunie starts her career as a Healer, but like Lanz, she actuallysidesteps her career path and tends to favour different classes as the game progresses. Eunie is especially good as an Attacker and has excellent Aptitude in several great classes.

Full Metal Jaguar and Lone Exile are where she shines, unfortunately, as they both share the same Nation, they can’t benefit each other. Therefore, it’s probably best to stick to just one of them and dabble in Agnian classes. Just be warned that Eunie doesn’t have great Agnian aptitudes, so this could take a while. 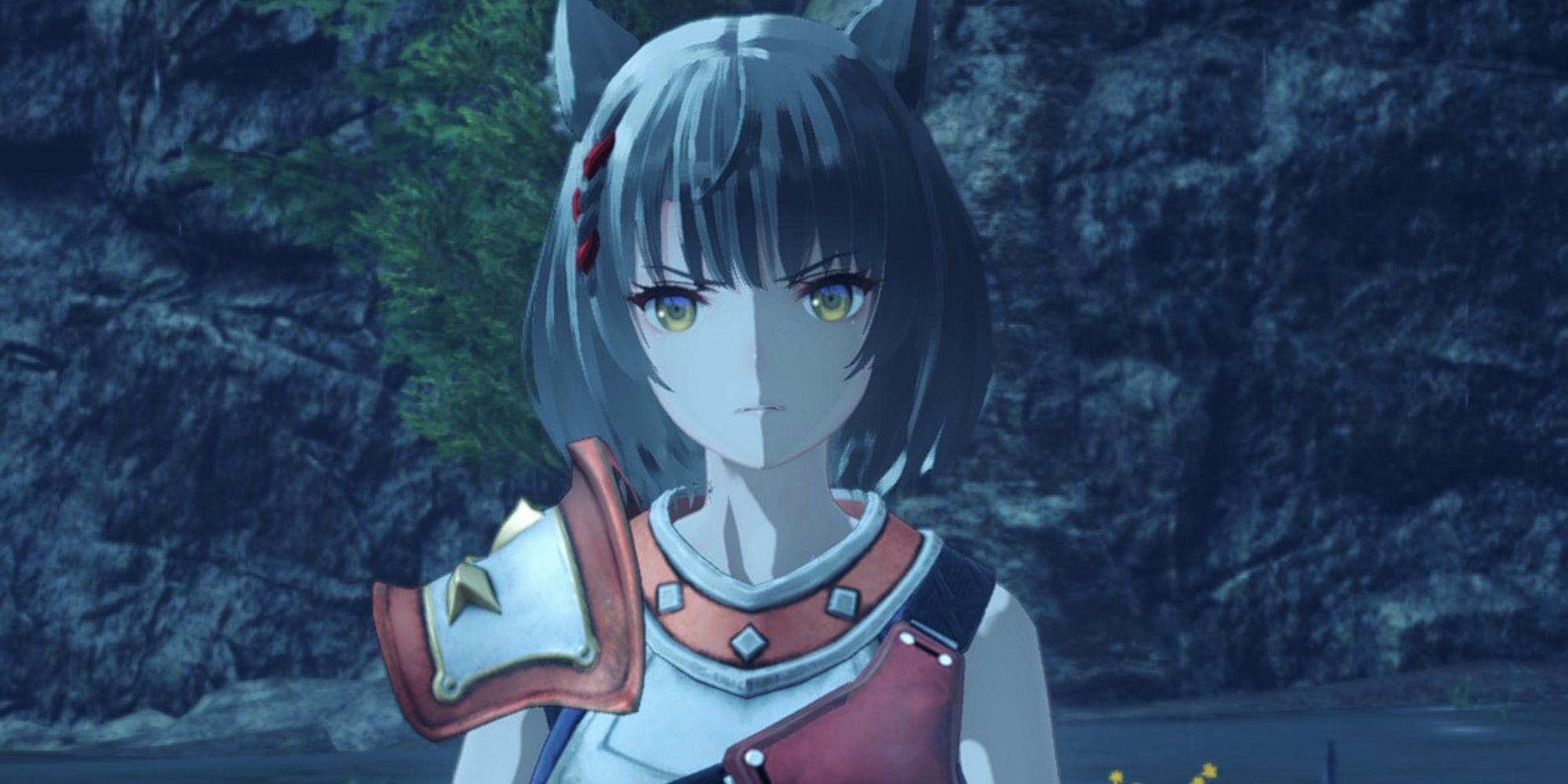 Mio is Noah’s Agnian counterpart but shares very little in terms of gameplay and class preference. Noah starts as a sword-swinging brute, and can mostly stick to that path. Mio on the other hand begins as a Defender and slowly transitions toward Healer.

This is because Mio has excellent Aptitude in a number of excellent Healer classes, like the Thaumaturge, Lifesage, and Troubadour. Troubadour is a great class and would be our pick, but Thaumaturge is great. 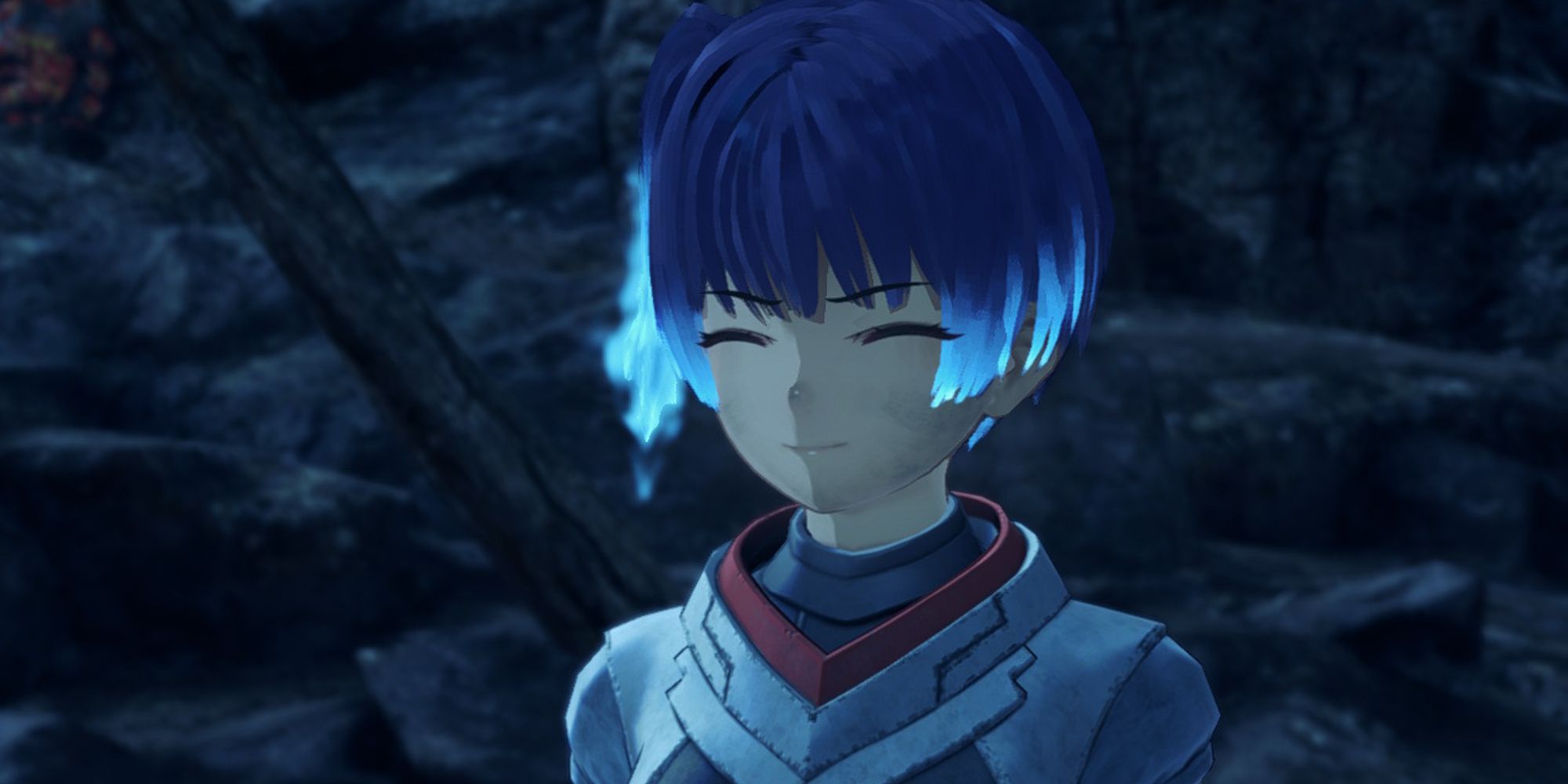 Sena, whilst being Lanz’s counterpart, is closer to Noah in terms of class preference. By this we mean she loves being an Attacker and has capped out Aptitudes in a bunch. We would advise dropping Ogre as soon as another S-Rank appears, and our choice would be Yumsmith.

Yumsmith deals great damage and comes with a few debuffs that make combat easier. You could also consider sticking with Ogre, as it is a great kit from start to finish, although we would still advise picking up other classes, like Martial Artist, to gain Master Skills and Master Arts. 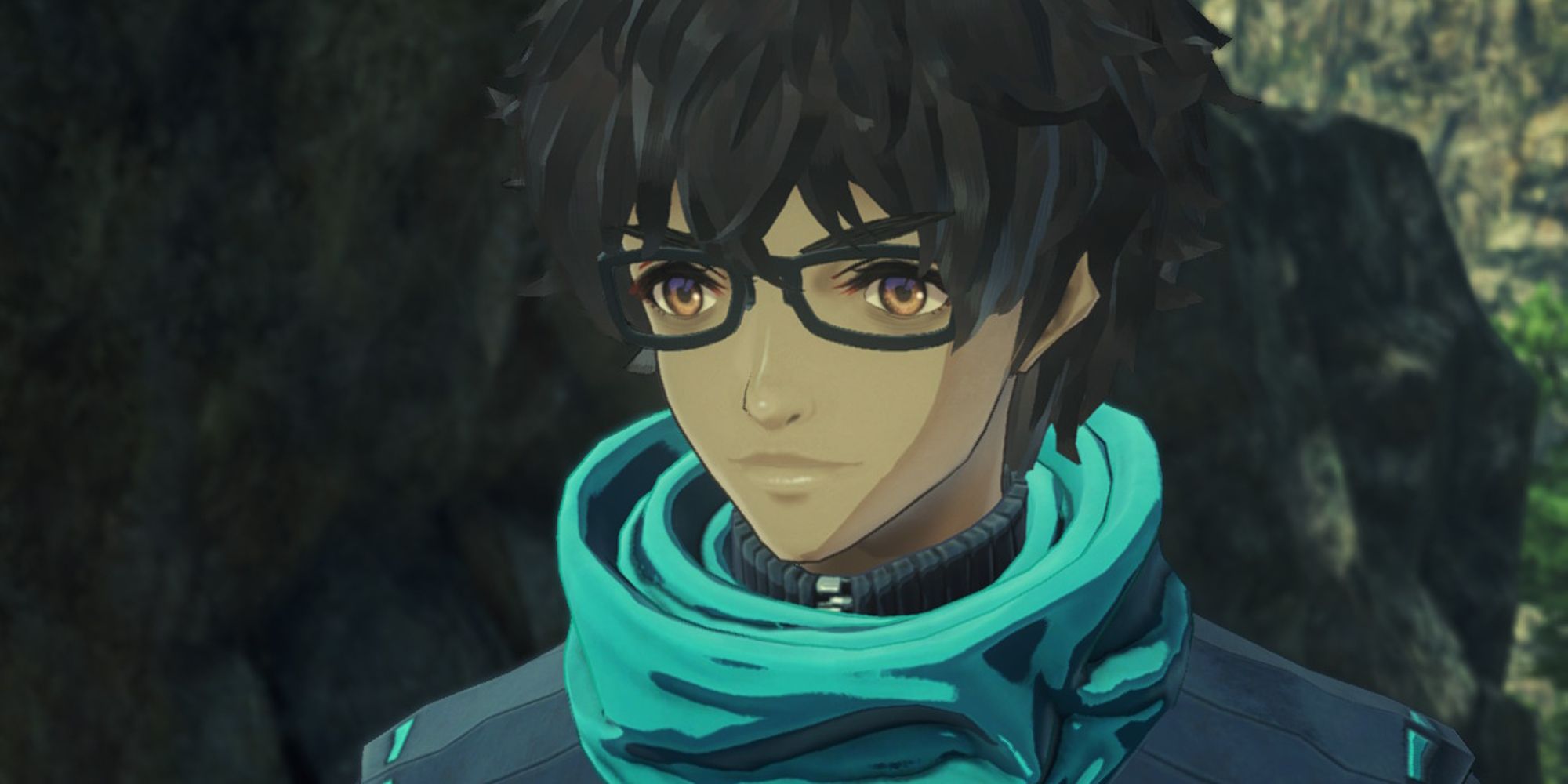 Taion is the final character and is pretty diverse when it comes to class selection. He starts off as a Healer using the Tactician class but is adept at both Healer and Attacker roles – similar to Eunie. The only real difference is that Taion is more adept at Agnian classes, whilst Eunie likes to dabble in Kevesi.

Taion should be used to fill a gap in your lineup. Strategos is a fantastic choice for a Healer, whilst Incursor should be your go-to for a more offensive Taion. Like with all characters, you should dabble in other classes to gain Masters like Yumsith or Seraph.