Are you feasting for a hard-working Hero Class? Do you need to see Noah and Eunie with Riku's fantastic hair? If you answered yes to either of these questions, you're in the right place, because today we're going to go over how to unlock the Yumsmith Class, Riku and Manana's special setup, in Xenoblade Chronicles 3.

Riku and Manana are all about debilitating your foes so that they're primed for the main cast to wipe them out in just a few relaxing swings. Given the size of Xenoblade Chronicles 3's playable cast, you'll be rough-and-tumbling with quite a few enemies at once at times, making this "crowd control" approach a welcome one.

What Is The Yumsmith Class? 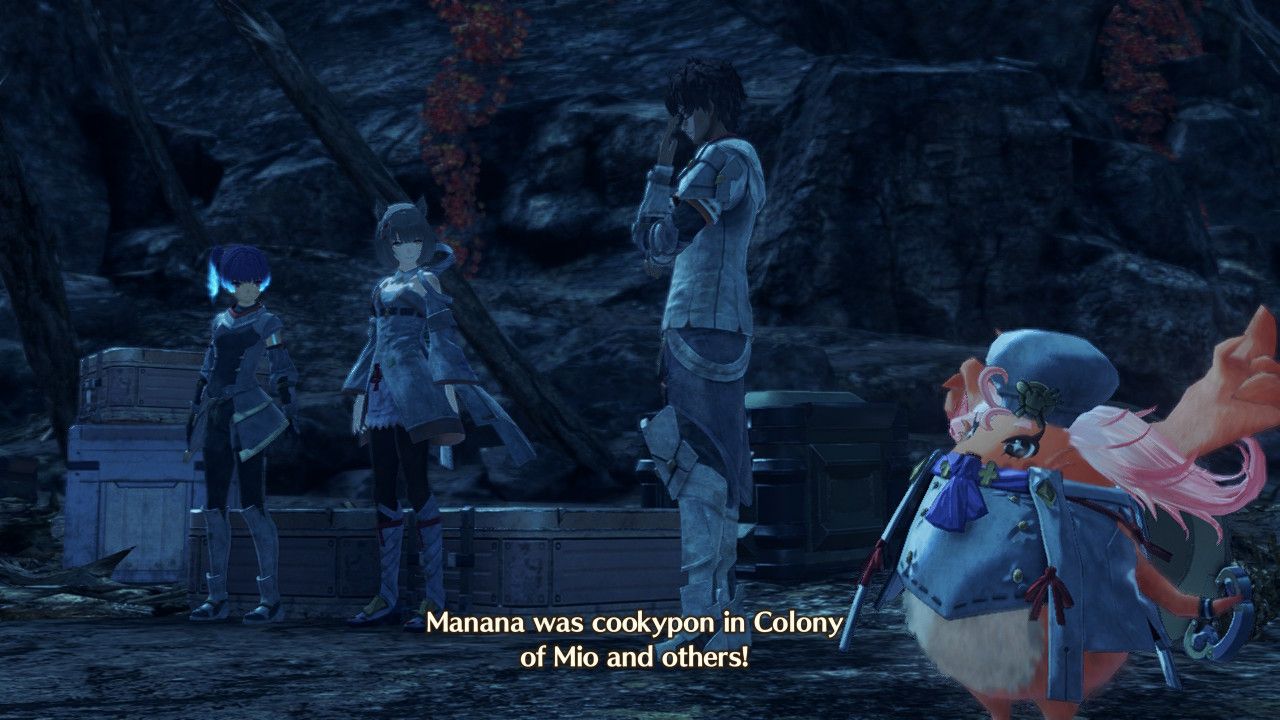 At the very beginning of Xenoblade Chronicles 3, you'll be introduced to Riku, a supporting character in Noah's Colony 9 squad. (It's a touch odd that he doesn't have any spoken lines whatsoever in the game's first stage, but then, the Nopon are mysterious creatures.) He won't actually assist in battle yet, but he does offer words of wisdom here and there.

The same applies to Manana, whom you'll meet once Mio's squad is introduced. Manana is a great cook, you'll soon learn; whereas Riku is terrific at forging gems and maintaining the team's equipment. What do you get when you combine culinary skills with the hard life of a blacksmith? A Yumsmith, of course.

Yumsmith is classified as an Attacker class, which tracks… more or less. As we mentioned earlier, it's more akin to slow-roasting your enemies so that the main party can obliterate them. Debuffs are the name of the game here, and the playstyle reflects that. Damage over time in an area of effect; a side strike that inflicts Break; and a move that prevents the target from blocking are all part of the Yumsmith repertoire.

Additionally, Riku and Manana's Chain Attack effects are great for support. With a Completion Bonus that raises everyone's TP by a modest (though nevertheless welcome) amount and the opportunity to boost the next character's own TP, Yumsmith serves as a solid mid-chain choice.

How To Unlock The Yumsmith Class

Many Heroes in Xenoblade Chronicles 3 require the player to engage in side content in order to unlock. This is hardly a bad thing, since most unlock quests are prettty good, but you can bypass the notion altogether for Riku and Manana. You will recruit this Hero (well, heroes) and earn their Yumsmith Class as part of an automatic sequence during the game's third chapter.

Indeed, Chapter Three is when Xenoblade Chronicles 3 really starts opening up. A ton goes on here, including a handful of mandatory Hero unlocks. You'll know you're close to the big moment when you receive the quest entitled 'A Nopon's Counsel'.

If you're spending a great deal of time getting to know every corner of the Fornis Region that you can, this may not pop up for you for several hours, but if you're beelining the chapter (which we don't necessarily recommend!) you'll reach it within an hour at max.

In order to upgrade Yumsmith, you'll need the Ascension Quest 'Culinary Repertoire'. This becomes available in Chapter Six and takes place in the truly vast Erythia Sea like many of its contemporaries.