XSeed recently released a 2020 End of Year Recap Trailer, looking back on all the games it launched over the last twelve months. The short clip also offers a look ahead into 2021, including two currently unannounced titles.

From Rune Factory 4 Special and Sakuna to Daemon X Machina and Granblue Fantasy: Versus, XSeed put out a laundry list of incredible games this year. Regardless of your platform or genre of choice, there’s probably an XSeed game with your name on it. Sakuna: Of Rice and Ruin was a notable standout, as it pulled in rave reviews from fans and critics alike – despite little fanfare leading up to its launch.

2021 is looking to be another great year for XSeed, with several high-profile titles already scheduled to hit store shelves in the coming months. Here are a few of the games XSeed has planned:

At the end of its recap trailer, however, XSeed mentions two more games are coming in 2021. We don’t see any footage of the games – or even an image, as they’re just depicted with “??” – but the publisher will likely lift the curtain on those titles in the early months of next year. Fans were quick to bring up their wishes for the unannounced games, including Senran Kagura 7 on PC and Trails of Cold Steel ports for Switch.

Here’s hoping we learn more about XSeed’s 2021 plans in January.

NEXT: Nintendo Hid A Mario’s 35th Anniversary Easter Egg In The Switch’s Menus 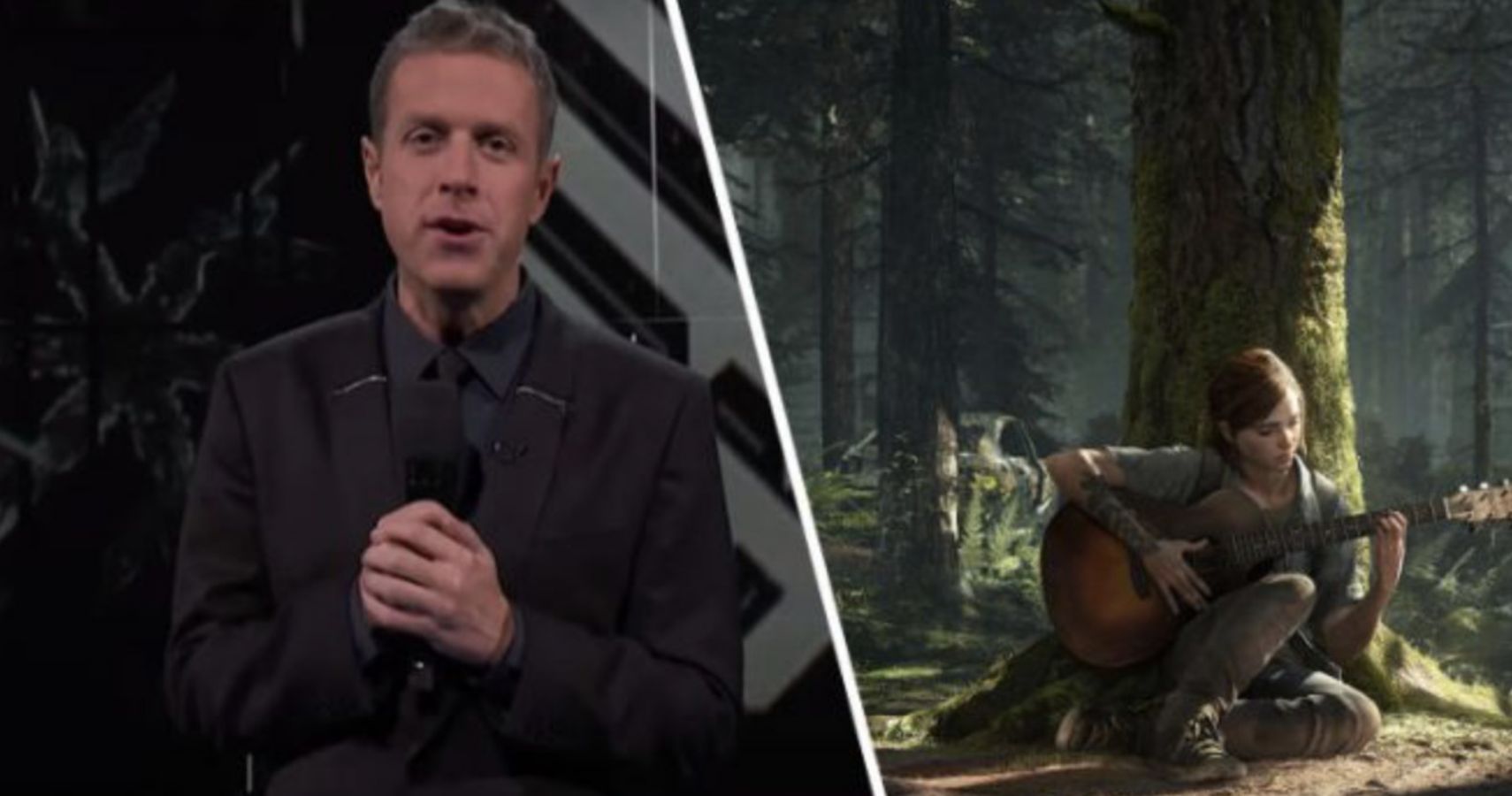