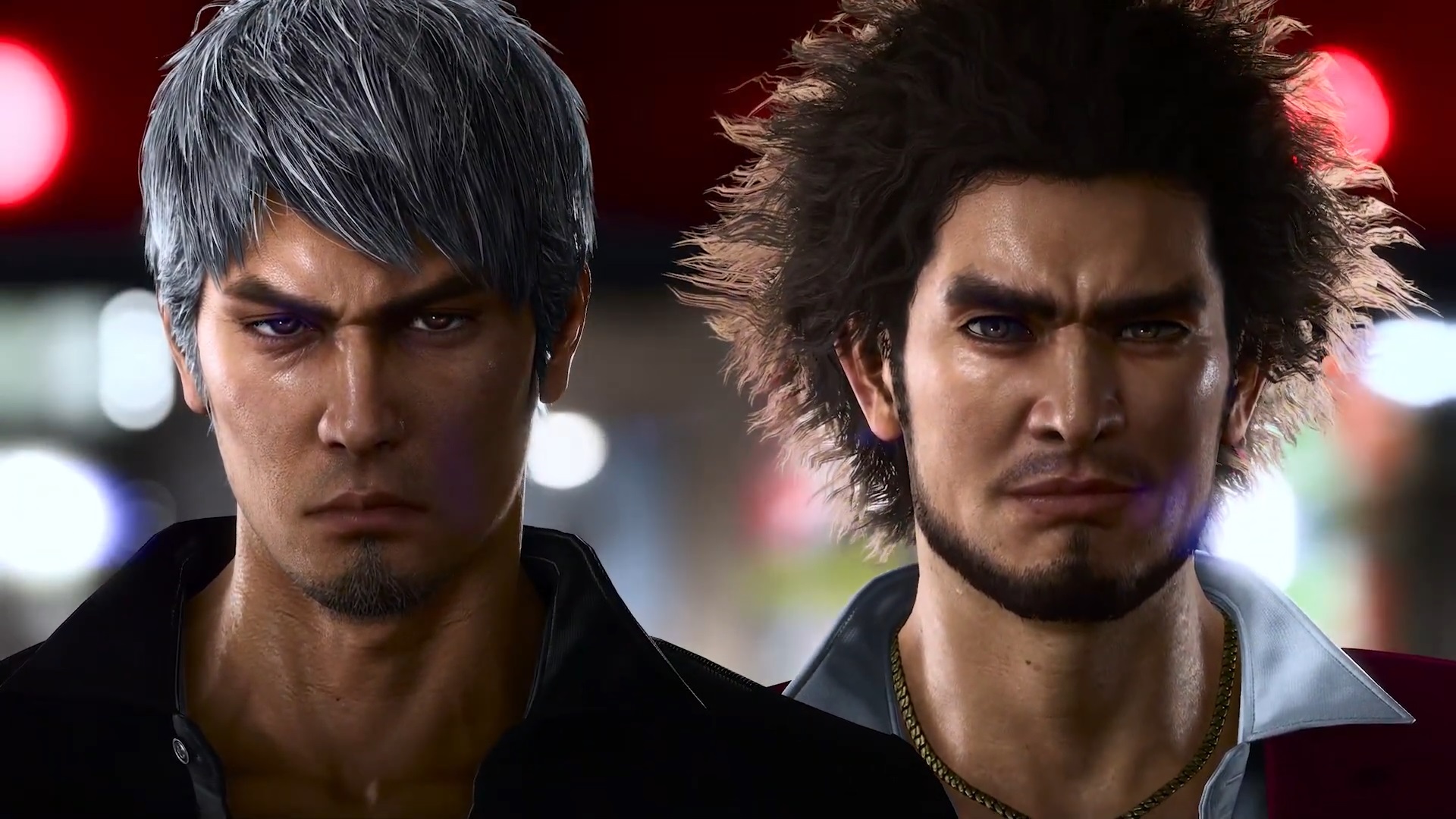 Sega appears to have renamed its Yakuza series to Like A Dragon, as it announces two more entries featuring original hero Kiryu.

There was a time when the Yakuza series struggled to sell here in the West. Nowadays, however, it’s popular enough that Sega is planning to release three games within only two years.

Sega and series developer Ryu Ga Gotoku Studio have just held a livestream to detail the future of the series, where it debuted a proper teaser trailer for Yakuza 8.

The new game isn’t actually called Yakuza 8 though, but Like A Dragon 8, which seems to suggest the series is getting a complete rebranding. Not much else was revealed though, beyond it being another role-playing game like 2020’s Yakuza: Like A Dragon.

What’s shocking is that Ichiban Kasuga, the series’ new protagonist, will be sharing the spotlight with a returning Kazuma Kiryu, who’s now showing his age with grey hair.

It’s scheduled for a 2024 release and will come to Xbox One, PlayStation 4, Xbox Series X/S, PlayStation 5, and PC.

As if that wasn’t enough, a separate Kiryu centric game titled Like A Dragon Gaiden: The Man Who Erased His Name was announced for 2023.

No gameplay was shown, but it’s also slated for Xbox, PlayStation, and PC and will show what Kiryu was doing after the events of Yakuza 6 and during Yakuza: Like A Dragon.

It’s described as a ‘classic high-octane RGG action adventure,’ so that presumably means it will play more like the original games and feature real-time combat.

The final reveal was a new trailer for the Like A Dragon: Ishin! remake coming in February, which was announced last night at the September State Of Play.

The original game came out in 2014 and, interestingly, the remake is retroactively adding characters from the more recent entries, like Yakuza: Like A Dragon and 2017’s Yakuza 0.

There was no mention of the Judgment series unfortunately, but fans shouldn’t be too worried about that. Yesterday, new ratings on the ESRB website gave away that both Judgment and Lost Judgment are coming to PC.

Last year, Nikkan Taishu (as translated by VGC) claimed that Sega’s efforts to port the games to PC were being blocked by the talent agency representing Takuya Kimura, the actor for Judgment protagonist Takayuki Yagami.

This sparked speculation that Sega would end the series if it couldn’t release the games on PC. Lost Judgment’s Kaito Files DLC also felt like Sega testing the waters to see if it could continue the series with supporting character Kaito as the lead.