Sega will be hosting the Ryu Ga Gotoku Studio Super Talk Stage at Niconico Chokaigi on April 29, 2022. While the event is going to be held “on stage in the super game area,” fans of the beloved Yakuza franchise will be able to watch the production online as a means of “preventing the spread of the coronavirus” and “striving to take measures to avoid the risk of infection.”

Hosted by the announcer Atsuko Uchida, the show is scheduled to feature Studio Director and Executive Producer at Ryu Ga Gotoku Studio Masayoshi Yokoyama who will be answering questions about the past, present, and future of the Yakuza franchise. The event description points out that “you may even be able to hear about the future of Yakuza and various things that only the director of Ryu Ga Gotoku Studio can answer!”

This comes in the wake of news that several key people at Ryu Ga Gotoku Studio have left the company in order to pursue other projects. The person behind the Yakuza franchise, Toshihiro Nagoshi, handed in his resignation back in February. The developer went on to announce the foundation of a brand new company, Nagoshi Studio, shortly afterwards. 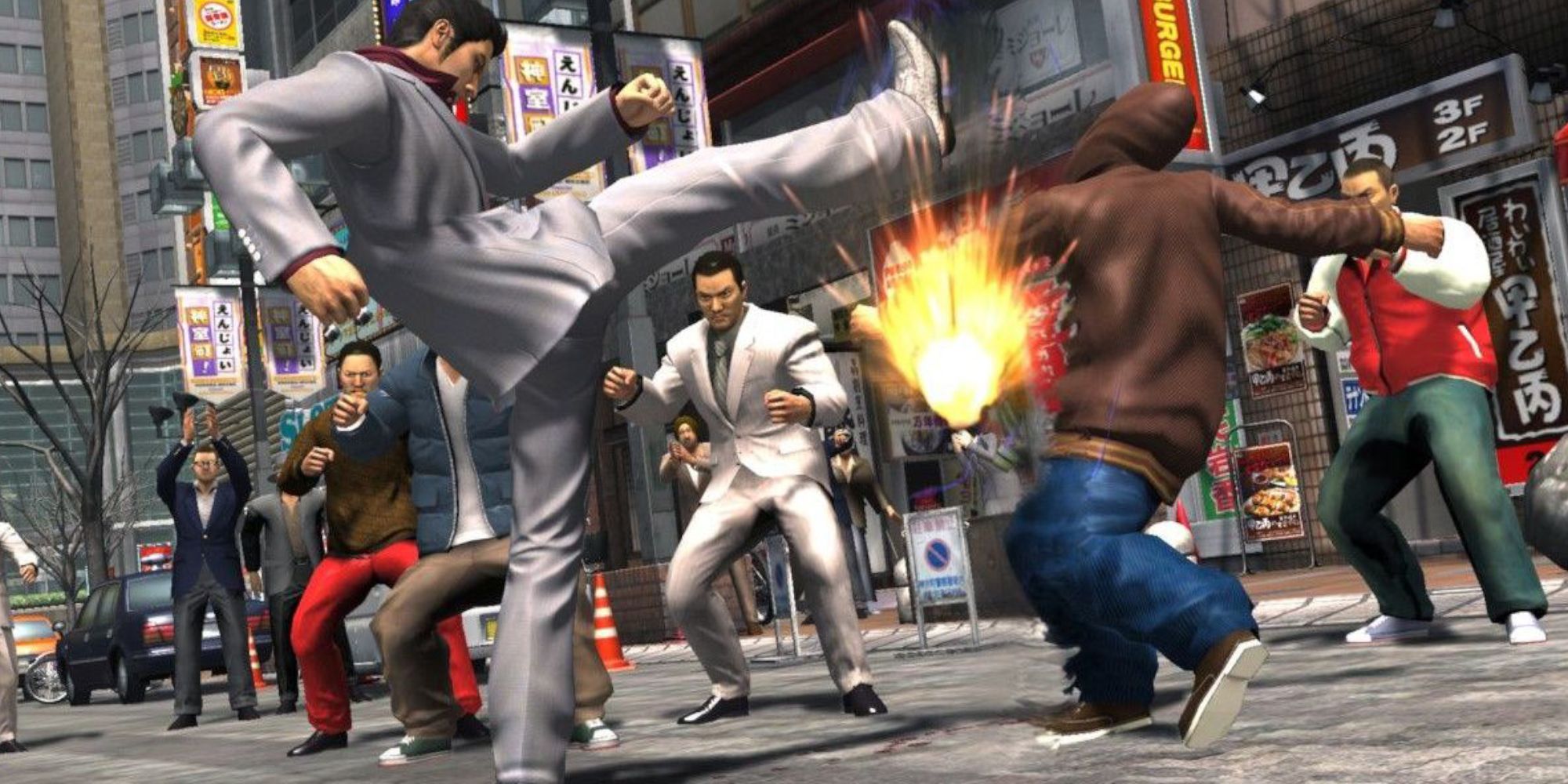 When it comes to his future prospects, Nagoshi has mostly been silent, but the developer was willing to drop a couple of hints. "We are influenced by movies and are interested in creating games that offer a high level of human drama," Nagoshi remarked. "That’s what we find fun. Just as before, I hope to create games in that vein that can reach a global audience. So, you won't find us making, like, smartphone puzzle games or whatever. Those games are fun, but what we're good at and what the world expects from us is games with dramatic and moving stories and that’s what we want to make. So, that's where our focus is."