Last weekend, the first trailer for The Little Mermaid was revealed at Disney’s D23 expo, before being released to the public a few days later. Headlines and social media were dominated by one hot topic – in this version, Ariel is Black. This is nothing new to those of us who have been following the film, given that Halle Bailey was cast as Ariel and publicly announced last year. Of course, it is new information to those most angry over the decision, because they don’t really care about The Little Mermaid. They just like being racist.

We see this outrage frequently, as reactionary interlopers wade into these issues to score cheap points. Before Ariel, it was the elves in Lord of the Rings. It goes back endlessly, to any character who was originally depicted as white, implied to be white, or even just headcanoned as white with no real substance. We don’t see this outrage the other way, like when Elizabeth Olsen is cast as Romani, Tilda Swinton as Tibetan, Emma Stone as Chinese-Hawaiian, Ben Affleck as Mexican, Angelina Jolie as Afro-Caribbean, Johnny Depp as Native American, Carey Mulligan as Latina, Christian Bale as Middle Eastern, or Liam Neeson as Arabic. Those are all real examples featuring A-list stars, and I bet you can’t even name half the movies involved because so few people cared.

Most of the people getting annoyed are angry men making angry podcasts in their basement. Why are we giving their opinion on The Little Mermaid any value whatsoever? I know that by writing this I’m falling into the trap, but it’s bizarre to watch from the sidelines and see these people being taken seriously. They do not like The Little Mermaid. They do not like anything. They only live to stir up hate and resentment. 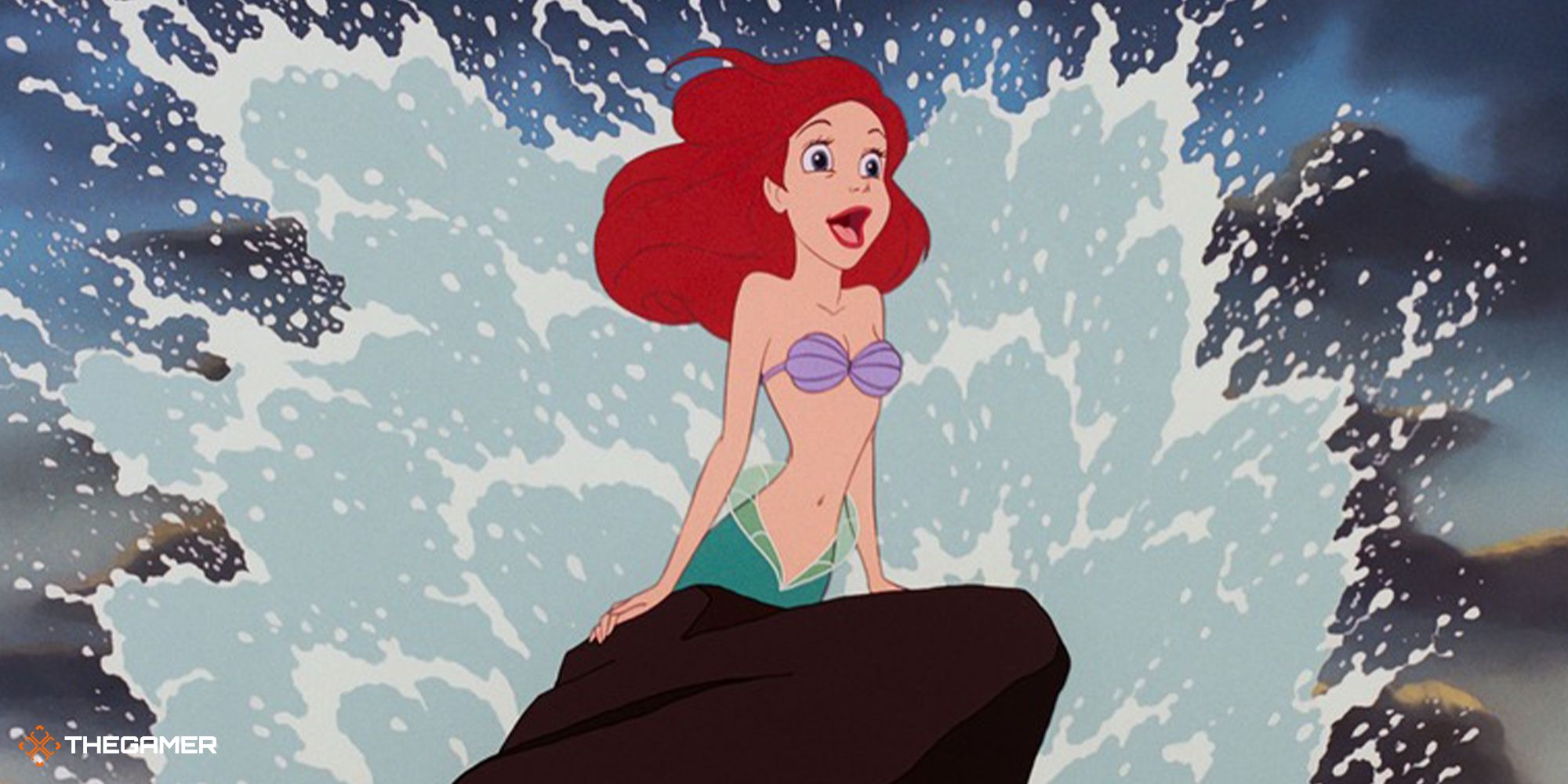 There are some real issues with The Little Mermaid you can find, if you’re interested in a real discussion. I think the live action Disney adaptations are getting increasingly more reductive and shallow, and taking live action under the sea poses a lot of significant issues. I’m far more interested in Wish, the upcoming fresh animated Princess movie. However, The Little Mermaid is one of the strongest of the Princess musicals Disney has – I’d argue it’s as high as second, behind Frozen, as far as the quality and diversity of its songs go. Casting Halle Bailey only adds to that – she’s far and away the best singer Disney has had on board for a live action Princess movie, and is probably likely to ever have.

There are pros and cons to The Little Mermaid, but I’d say the cons are ‘it exists when it doesn’t really need to’, while the pros are ‘Halle Bailey is in it’. This places ‘Ariel is Black’ firmly in the ‘pro’ column, unless the inherent existence of Black people is considered a con for you. I think there are too many Disney live action movies already, and I hate thinking that there’s just going to be more endlessly when only Maleficent has tried something new. However, having endured so many already, I’m not going to pick the one film sparking Black joy in young girls to go postal. 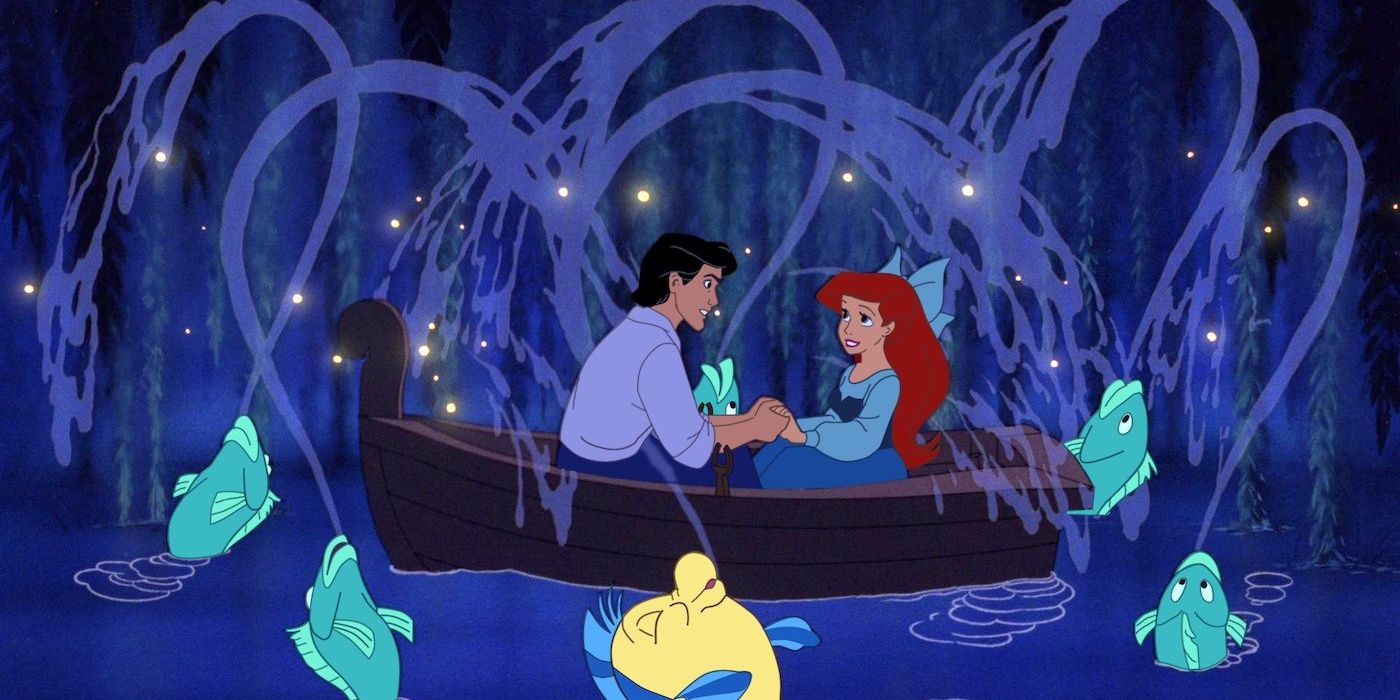 We’ve seen all across the internet the reactions of Black children watching the trailer for the first time, their faces lighting up. This is the first live action Black Princess, and while there is a single Black Princess in animation, it’s fair to say Ariel is in another league from Tiana. If white kids want to see themselves as Ariel, they still can. The cartoon isn’t being erased (and, if previous live action efforts are any indication, the cartoon will remain the definitive version), but now Black children can see themselves as Ariel too. Everyone wins. Even the people who don’t care about The Little Mermaid win, because they get to be racist in public again.

The Little Mermaid is one of Disney’s classics, and while I don’t think any of them need a live action remake, I’m surprised this one didn’t come sooner. I’m still on the fence on exactly how I feel about it, but if you think its biggest fault is that there’s a Black girl in it, that says more about you than it does about the movie. And what it says is you’re racist and no one should listen to you.