To most players, the inner workings of a game console will remain a mystery. But to others, a new console means new tech, and repair wiz TronicsFix has already cracked open the PS5 DualSense controller to see what’s inside.

Related: A Lot Of Effort Has Gone Into Making Sure The PS5’s Fan Doesn’t Sound Like A Jet Engine

Porter began by removing the DualSense’s black plate that surrounded the analogue sticks. After releasing the clips that hold the front part of the body, Porter popped off the L1 and R1 buttons, removed some screws and voila! the back piece came away effortlessly. TronicsFix does supply a range of “How-to” videos regarding DIY repair. However, to avoid gaming enthusiast Austin Evans’ mishap – where he broke the PS5 controller – all attempts at deconstructing a controller should be approached with caution.

Finally, the DualSense controller’s adaptive triggers and haptics were revealed; two of the PS5 controller’s defining features. Porter confirmed that the Foster-branded haptic motor was replaceable, with significant differences to the DualShock 4 vibration system. The adaptive triggers’ screw was highlighted as the mechanic that dictates the trigger’s resistance. Porter was pleased to see that the trigger’s hardware was a modular piece, which would allow for adequate repairability.

One thing is for sure, the DualSense controller is undoubtedly more advanced than its predecessor, and we now know that the tech is there to support it. Thanks to PlayStation’s console teardown, we also know that the hardware will contain an advanced dust-catching system, and an innovative cooling system that uses liquid metal and one, powerful fan.

More: The Fan In The PS5 Will Be Adjusted In Post-Launch Firmware Update 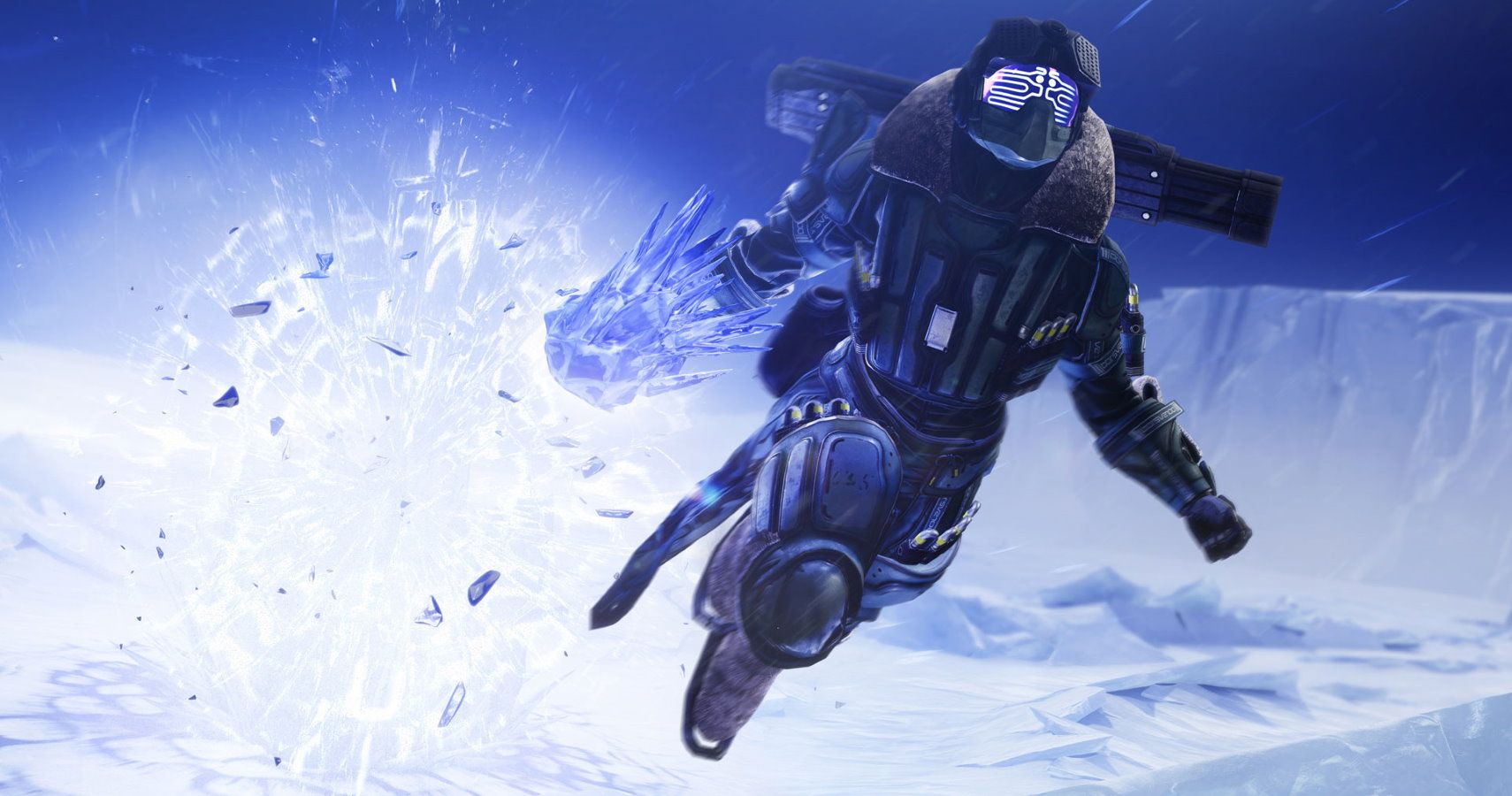