Yuri Lowenthal is still "waiting for the phone to ring" about him getting to voice the Insomniac Games Spider-Man in Spider-Man: Across the Spider-Verse.

The most recent trailer for Spider-Man: Across the Spider-Verse featured cameo appearances from a ton of different Spider-people, including Spectacular Spider-Man, and a polygonal character that some mistook for Neversoft's PS1 variant. The most exciting cameo was one from the Insomniac Games version of the character, who can be seen walking around in the trailer and features on the film's international poster.

During an interview with CBM about his role as Mon-El in Legion of Super-Heroes, Lowenthal is asked whether he's been asked to voice his Spider-Man in Across the Spider-Verse. Similarly to Nic Cage, Lowenthal confirms that he's not yet been asked to do so, but that he hopes he gets to. 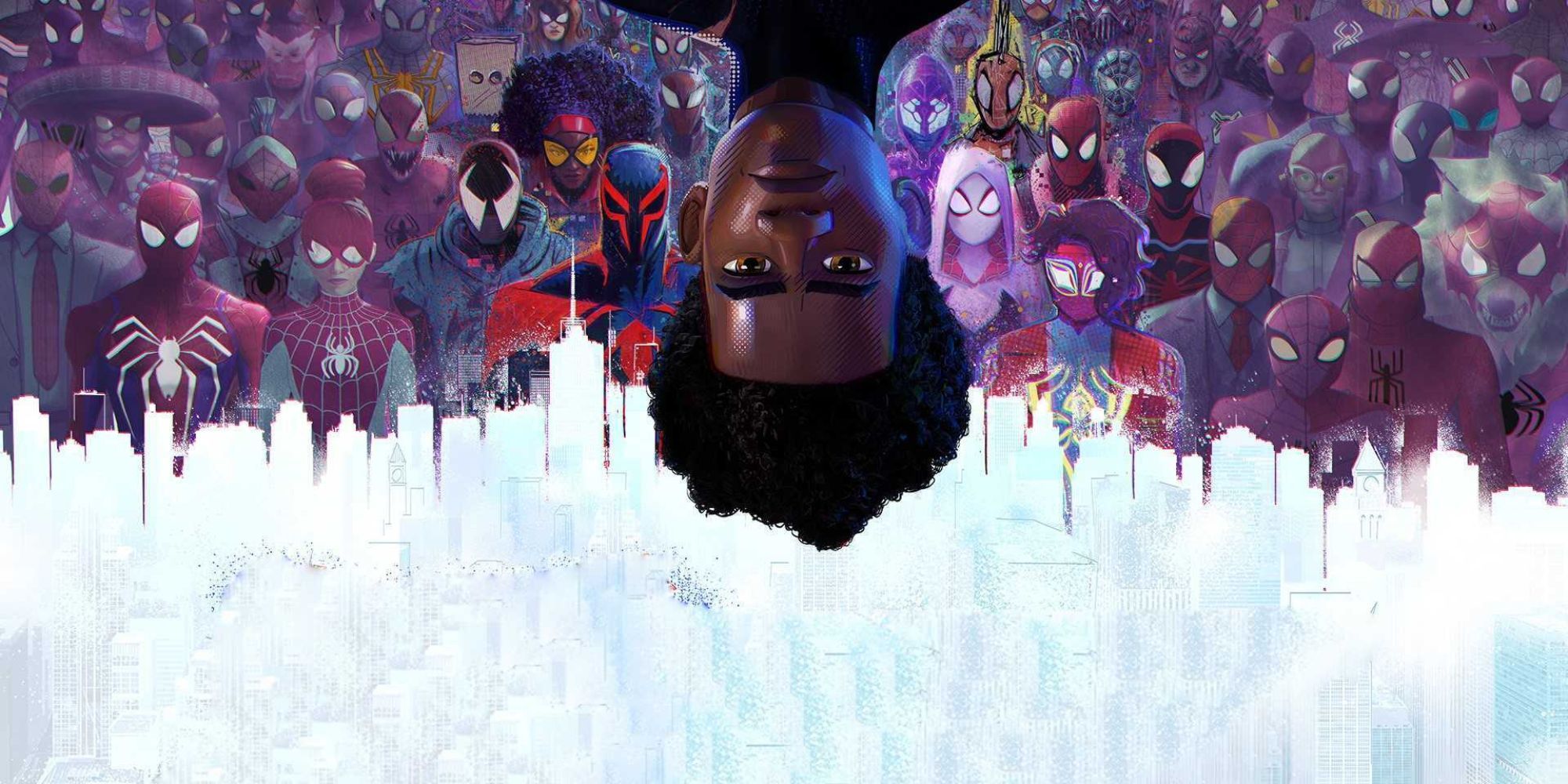 Lowenthal said, "I hope so. You know, I still don’t know and I keep waiting for my phone to ring. There are many ways they could play that and one of those ways is, much like they showcased our suit in the background in the first film, you might just get to see him. I don’t know. I hope. It always sounds desperate when I say, ‘Yeah, I would love to be in it.’ Then people report on that: ‘Actor would do anything to be in the new movie'! I try not to talk about it too much because I don’t want to sound desperate, but I hope so."

This might seem like it makes Lowenthal appearing in the film unlikely, but it's worth remembering that we're still five months away from the release of Across the Spider-Verse, which means that there's still time for voice work from some cameos. We know he's in the film, so it's just a matter of how much and if he'll have anything to say.

It's worth noting that, although Across the Spider-Verse is absolutely stuffed with Spider-Man variants and references, the Insomniac version of the character stands at the front of the pack on the international poster for the film, standing pretty close to some of the main Spider-people. That evidently doesn't guarantee a speaking role, but it does show how the team working on the film view him.