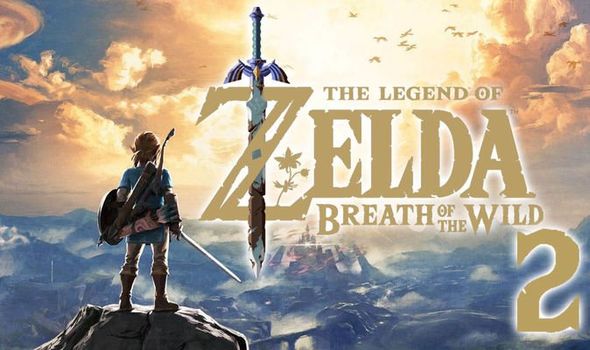 Zelda Breath of the Wild 2 is one of the most highly anticipated Nintendo Switch games on the horizon.

First revealed as a surprise announcement at the end of the E3 Direct, all fans have to go on for the moment is a short teaser trailer from Nintendo.

It looks like Breath of the Wild 2 could be the Majora’s Mask to BOTW’s Ocarina of Time, with the Zelda game looking much darker in tone.

The short teaser trailer Ninty revealed showed Link and Zelda exploring a Hyrule that looks much worse for wear.

It’s unclear when the Zelda Breath of the Wild 2 release date will be, with all fans knowing for certain is that it is in development right now.

But as fans wait for more official news on Zelda Breath of the Wild 2 Switch gamers have been delivered an interesting tidbit of news.

Zelda YouTuber HMK recently took to Twitter to reveal an interesting fact about Breath of the Wild 2.

Barring any surprise announcement, it looks very much like Breath of the Wild 2 won’t be out in 2019.

The earliest rumoured release date at the moment is 2020.

Either way, if Breath of the Wild 2 arrives in 2020 and beyond it will break a long-standing pattern for the series.

As HMK pointed out in a tweet, ever since Ocarina of Time there has been an “original” Zelda game released every two years.

By “original” this is discounting any remakes or HD upgrades.

However, if Breath of the Wild 2 launches in 2020 then it will be breaking this release pattern as it would be three years after BOTW first launched.

HMK tweeted: “DID YOU KNOW that with the Release of Breath of the Wild in 2017 and no ‘Original’ Zelda games slated for 2019 this is will be the first time since Ocarina of Time we had to wait more than 2 years for a New Zelda Title.”

The good news is that the Zelda series is known for quick turnarounds inbetween releases, so hopefully the wait between BOTW and BOTW 2 won’t go on for too much longer.

In other Zelda news fans of the iconic Nintendo series have been given a boost with the launch of a brand new clothing line.

Zaavi has launched a brand new Zelda clothing collection which draws on the iconic series’ history. 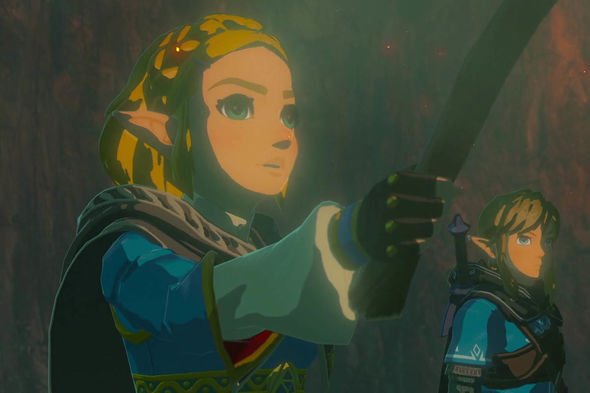 The brand new clothing collection features tees with designs based on the trailblazing NES original and N64 cult classic Majora’s Mask among others.

Describing the collection Zavvi said: “Every Zelda game transports you to fantasy land of Hyrule, a place of wonder and magic.

“On your adventure you will explore the world, solve puzzles and challenge enemies, all while admiring the fantastic soundtrack and beautiful imagery.

“The games have had a huge impact on pop culture, and their unique visual style is well known across the world, so Zelda was the perfect inspiration for an upcoming clothing collection.”