Zelda Breath of the Wild 2 could be the most important release Nintendo has in the pipelines for the Switch – we explore why in this opinion piece. The Nintendo Switch is currently approaching its third birthday, and so far virtually everything the House of Mario has touched has turned to gold. In the short time the Nintendo Switch has been out it has amassed a hugely enviable list of exclusive and must-have games.

From Super Mario Odyssey, to Mario Kart 8 Deluxe, to Breath of the Wild, to Super Smash Bros Ultimate, to Pokemon Sword and Shield – the list goes on.

The mightily impressive selection of exclusive games, and the Switch’s unique selling point, have all seen the console post impressive sales figures.

At last count it was revealed that the Nintendo Switch has sold over 41million units since launch.

This is not far off the amount the Xbox One is estimated to have sold, despite having an over three and a half year head start. 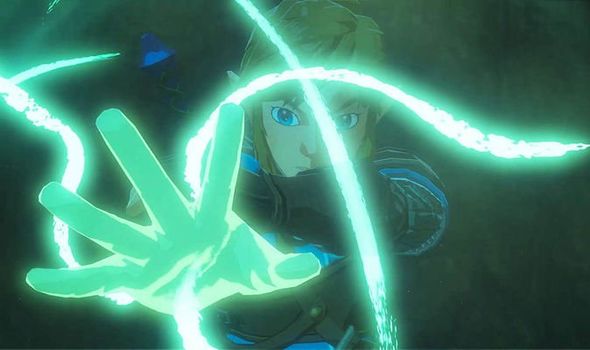 The Nintendo Switch has a huge sales momentum behind it, boosted only further by the release of the cheaper Lite model this year and the new Pokemon.

But if the House of Mario wants to keep the sales coming in for the Switch then they’ll need to have more in the pipeline.

Currently 2020 is looking a bit bare for the Switch, with Animal Crossing: New Horizons the most high profile release coming next year.

It’s rumoured that Zelda Breath of the Wild 2 could have a release date in 2020, with notable leaker Sabi saying that is Nintendo’s current plan.

And surely Nintendo will need the draw of some big new games in 2020 if they’re going to combat new threats coming from Sony and Microsoft.

Both the PS5 and Xbox Two are set to launch during the holiday 2020 period, with the next-gen consoles out in the run up to Christmas. 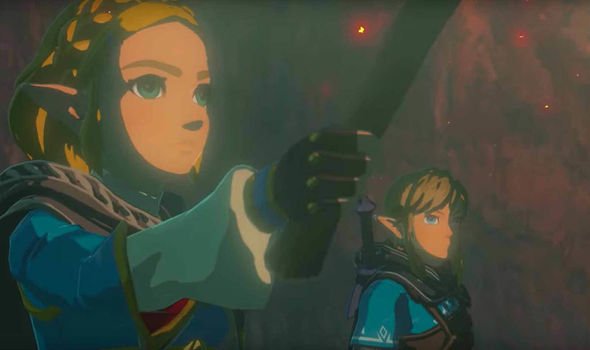 To combat the threat of the PS5 and Xbox Scarlett and to keep the Switch an attractive package Ninty will surely have to pull something out of the bag.

One of these ways could be the rumoured Nintendo Switch Pro console.

But surely another way would be if Zelda Breath of the Wild 2 drops around the same time as the PS5 and Xbox Scarlett.

An exclusive of this calibre would surely help keep interest in the Switch going around this period as gamers cross over to the next gen.

And Nintendo will undoubtedly have a few surprises up their sleeve for 2020 to combat the next-gen threat and keep Switch sales pouring in. 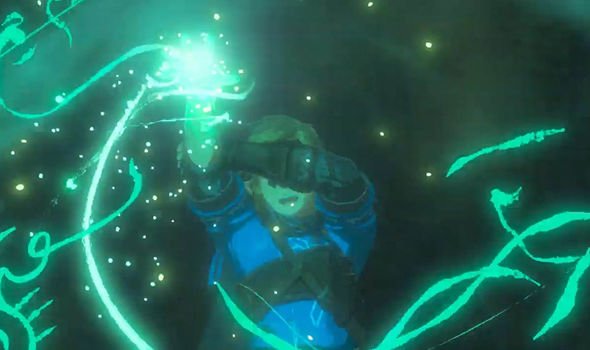 The House of Mario have previously said they hoped the Switch would sell over 100million units during the course of its lifetime.

To achieve this 2020 will undoubtedly be a pivotal year as Ninty shows the Switch is still relevant amid the advent of next-gen consoles.

And releasing Breath of the Wild 2 next year could be the perfect way to show gamers what Nintendo can offer them that others can’t.

• Stay tuned to Express.co.uk for Nintendo Switch news and reviews