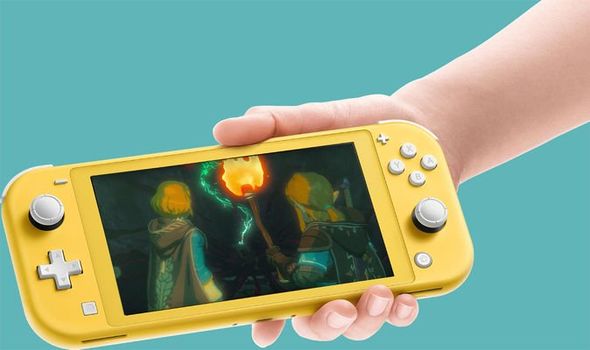 Nintendo has just been given 3.13 million reasons why Zelda: Breath of the Wild 2 must be its top priority for Switch.

The new Legend of Zelda game was a surprise announcement at this year’s E3 conference.

There’s no word on a release date, although Nintendo has just been given extra incentive to develop the game as soon as possible.

In its latest sales report for the most recent financial quarter, Nintendo posted life-to-date figures for all of its Switch titles.

Two Legend of Zelda games are among the top ten best-selling Nintendo Switch games, including Link’s Awakening, which has only just launched.

A remake of the Game Boy release, The Legend of Zelda Link’s Awakening has sold an incredible 3.13 million units.

If it carries on at this rate, then it should easily outsell the likes of Super Mario Maker 2, Mario Party and perhaps even Splatoon 2.

Even more impressive is that the original Legend of Zelda: Breath of the Wild has now racked up more than 14 million in sales. 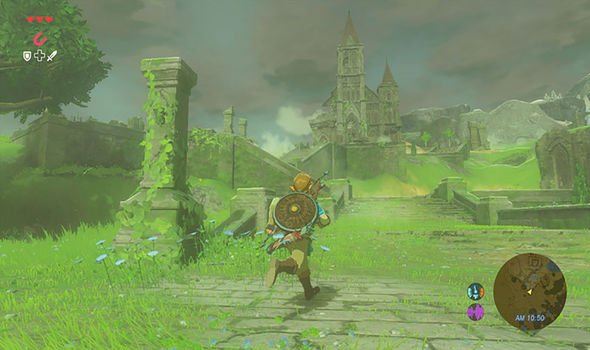 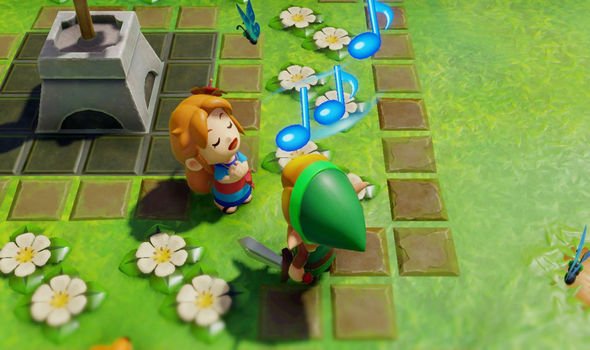 Things are also looking good for Pokemon Sword and Shield, which has a November 15 release date on Switch.

Expect even more sales for the upcoming release, which takes place in a brand new region and features a new generation of Pocket Monsters.

The full list of best-selling Nintendo Switch games can be seen below.