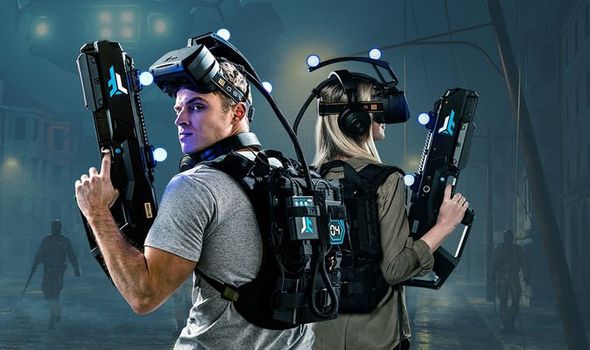 When planning a night out with friends or family, most people think pub, restaurant, cinema, bowling, or perhaps a gig.

Chances are you’re not thinking of a free-roaming virtual reality experience where you get to shoot zombies, battle killer robots and explore secret space stations.

But after recently paying a visit to Zero Latency at MeetspaceVR in Wembley’s Box Park, perhaps you should be.

The action takes place in a 400sq meter indoor arena, which houses up to eight players.

And because this is free-roaming, you’re not tethered by wires or ushered through a set path. Instead, you’re equipped with headsets, headphones, backpacks and a gun, and essentially just let loose in this surprisingly large and open arena.

And don’t worry about potential injuries, because room markings ensure you don’t run into a teammate or smack into a wall via a warning in your HUD.

The impressive technology and game space is complemented by a decent selection of games for most tastes. 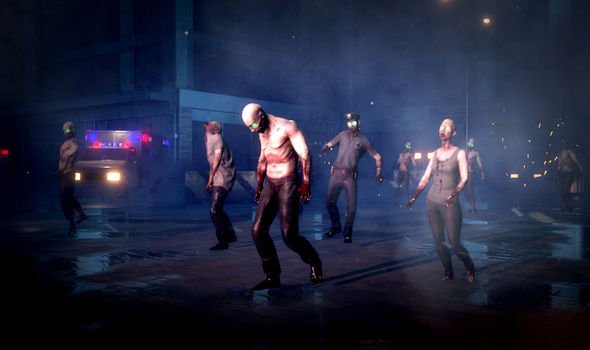 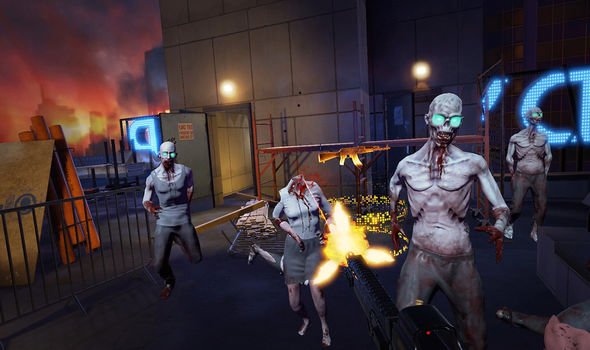 There’s chaotic player-vs-player action in Sol Raiders, where two teams of four battle in a variety of futuristic maps.

Singularity is a science-fiction shooter in which teams of up to eight people explore a space station, destroy killer robots and even experience zero gravity.

Zombie Survival is a wave-based survival shooter in which players kill as many zombies as possible while building defences.

Outbreak Origins is another zombie game, although it lasts a lot longer than Survival and is much more story driven.

There’s even something for beginners, with Engineerium providing a less intense experience that ditches the guns in favour of light exploration.

Despite the more casual experience you get with Engineerium, it’s hard to imagine Zero Latency being for everybody.

It’s surprisingly physical with heavy-ish equipment, so you’re almost definitely going to build up a sweat.

Parts of it are also pretty terrifying and somewhat disorienting, especially when you’re stepping into a helicopter or walking up the side of a building.  Of course, this is also part of the fun.

Zero Latency is thrilling, entertaining and intense, and completely different to anything else you’re likely to experience in a social setting.

So if shooting zombies or battling robots sounds like your cup of tea, then Zero Latency should be in the conversation next time you’re planning a day/night out.

Zero Latency tickets start at £19.95 per person, and can be booked on the official website. Locations include Nottingham and London, with new arenas opening in Manchester and Birmingham soon.