BioWare’s Anthem was the top-selling game in the United States for February 2019, according to the NPD Group.

The NPD report noted Anthem as the second best-selling game of 2019 and it holds the second highest launch month sales ever for a BioWare game, following 2012’s Mass Effect 3.

Here are the top ten best-selling games for February 2019:

Though software sales were up, hardware sales declined 12 percent when compared to a year ago. However, Nintendo generated its highest February hardware dollar sales since 2011, and Nintendo Switch is the best-selling console for both February and 2019 as a whole. 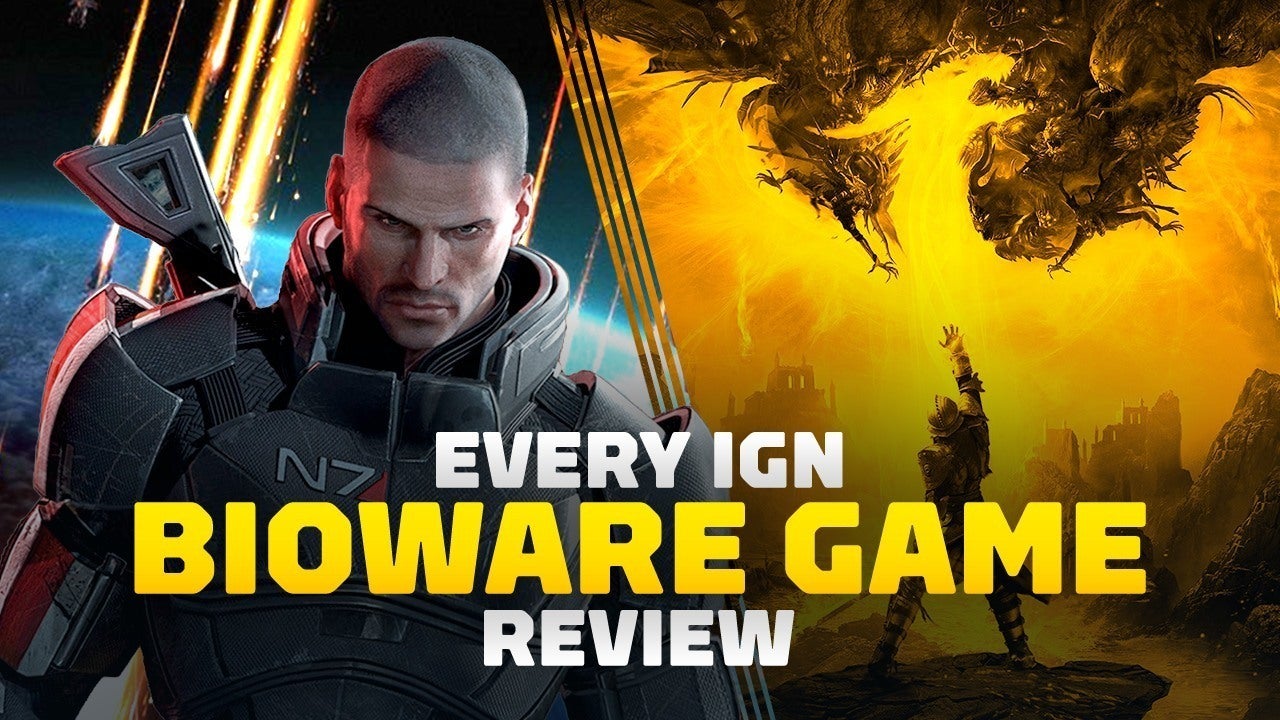 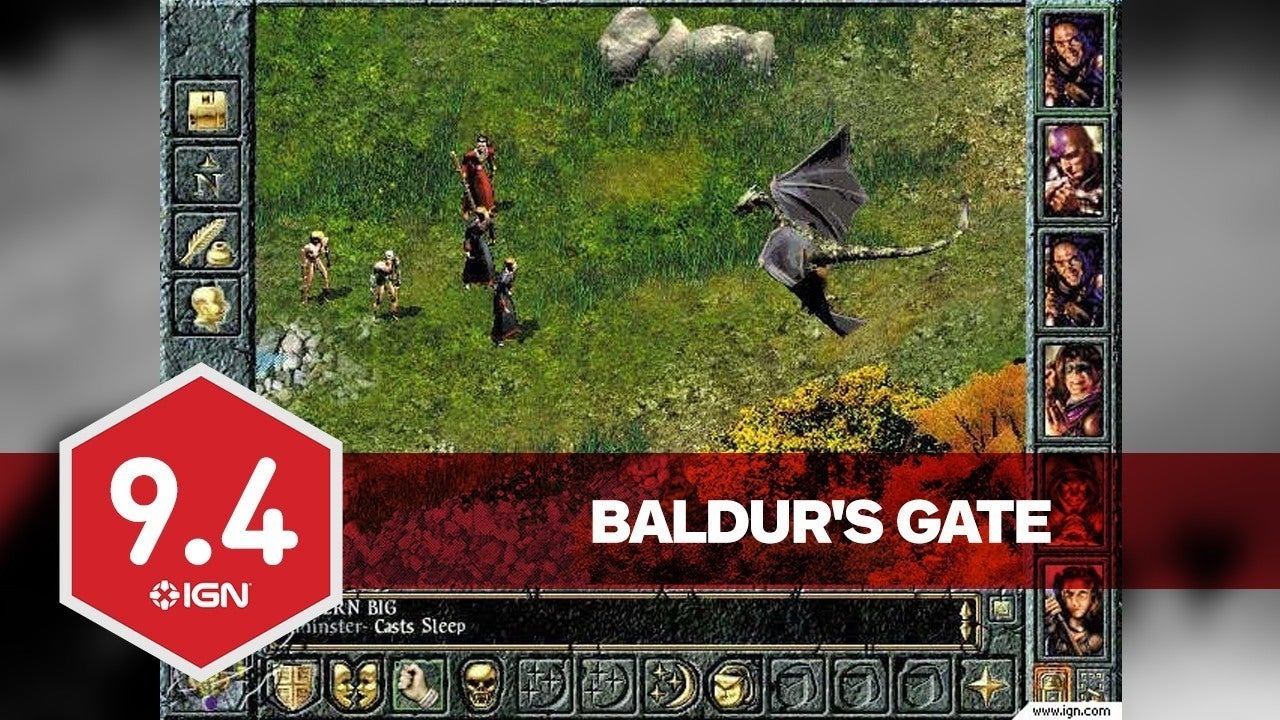 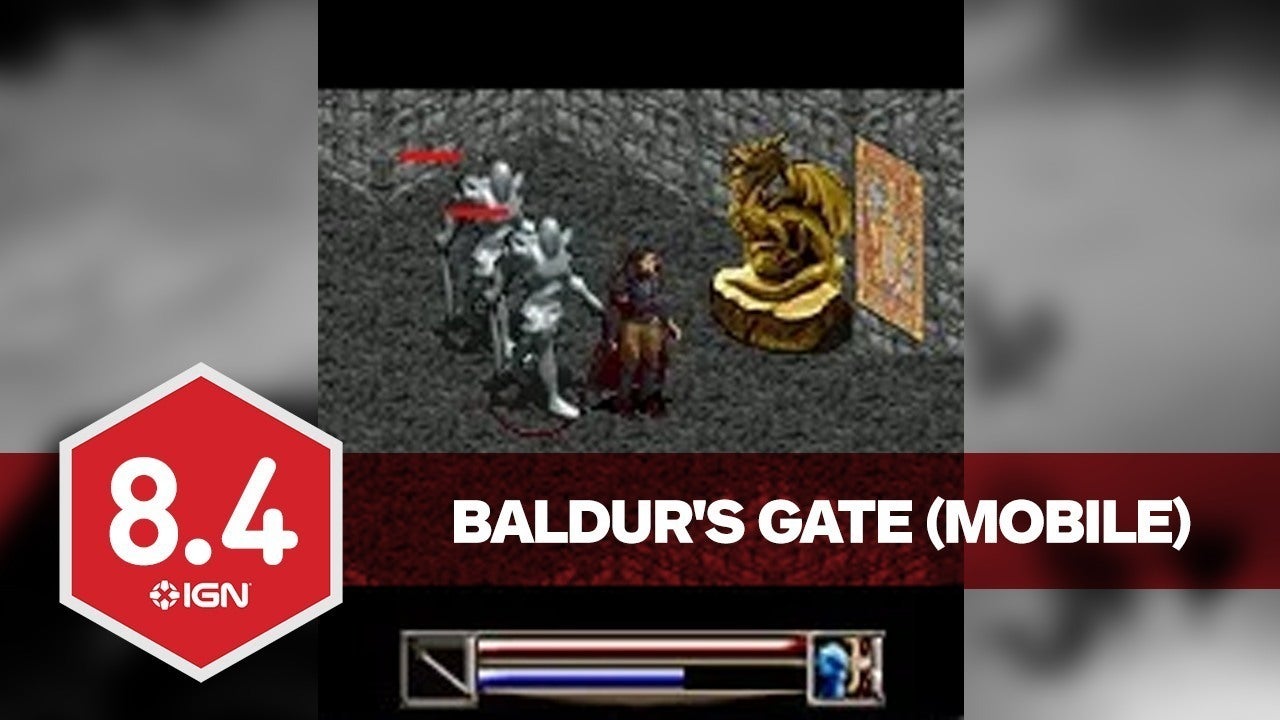 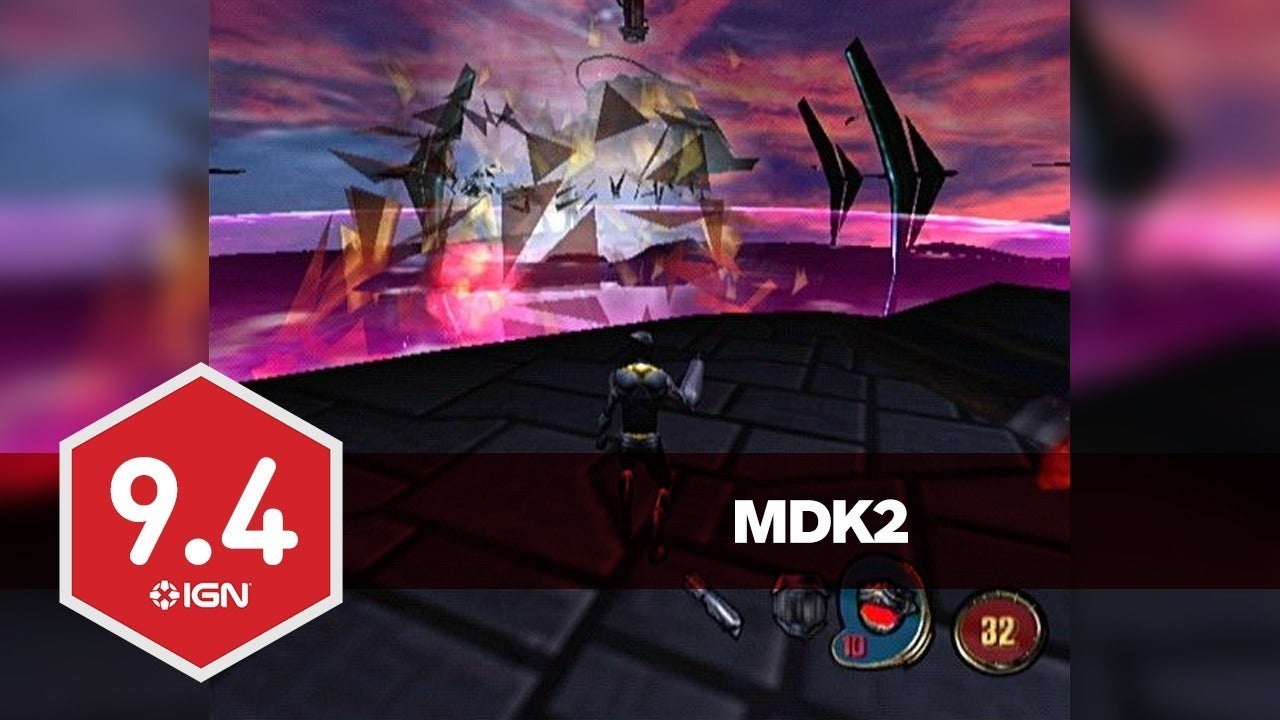 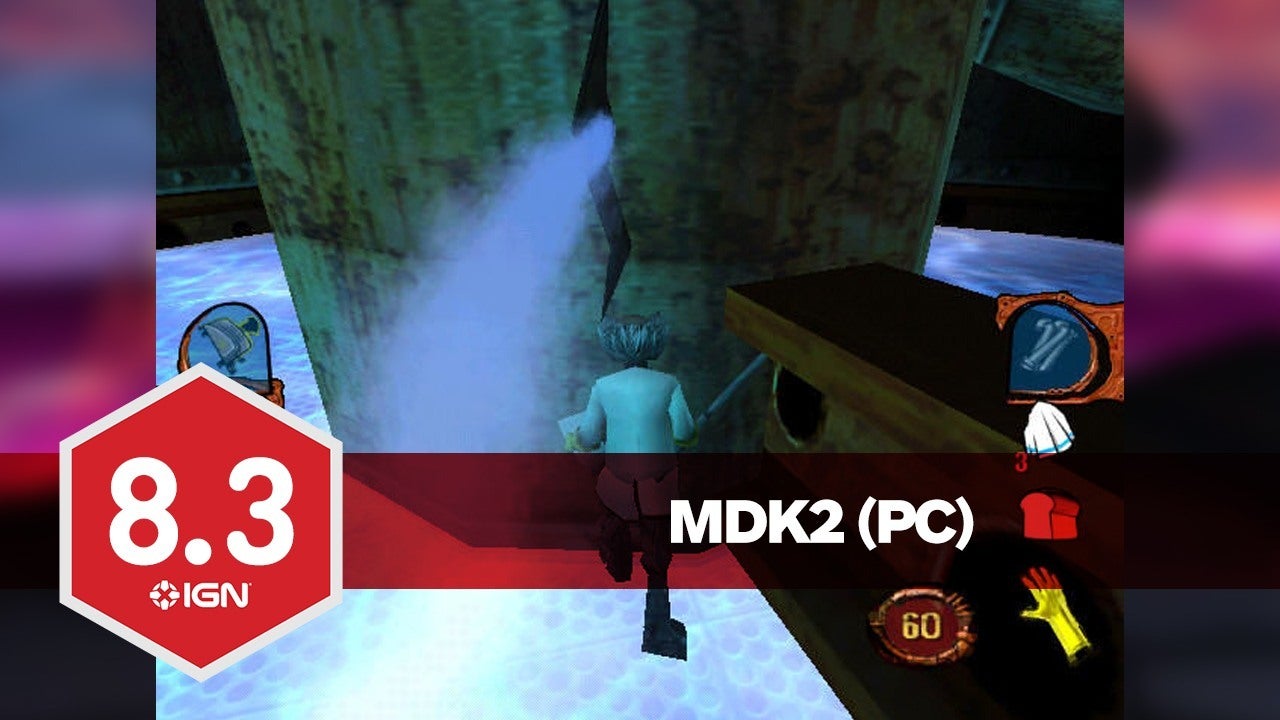 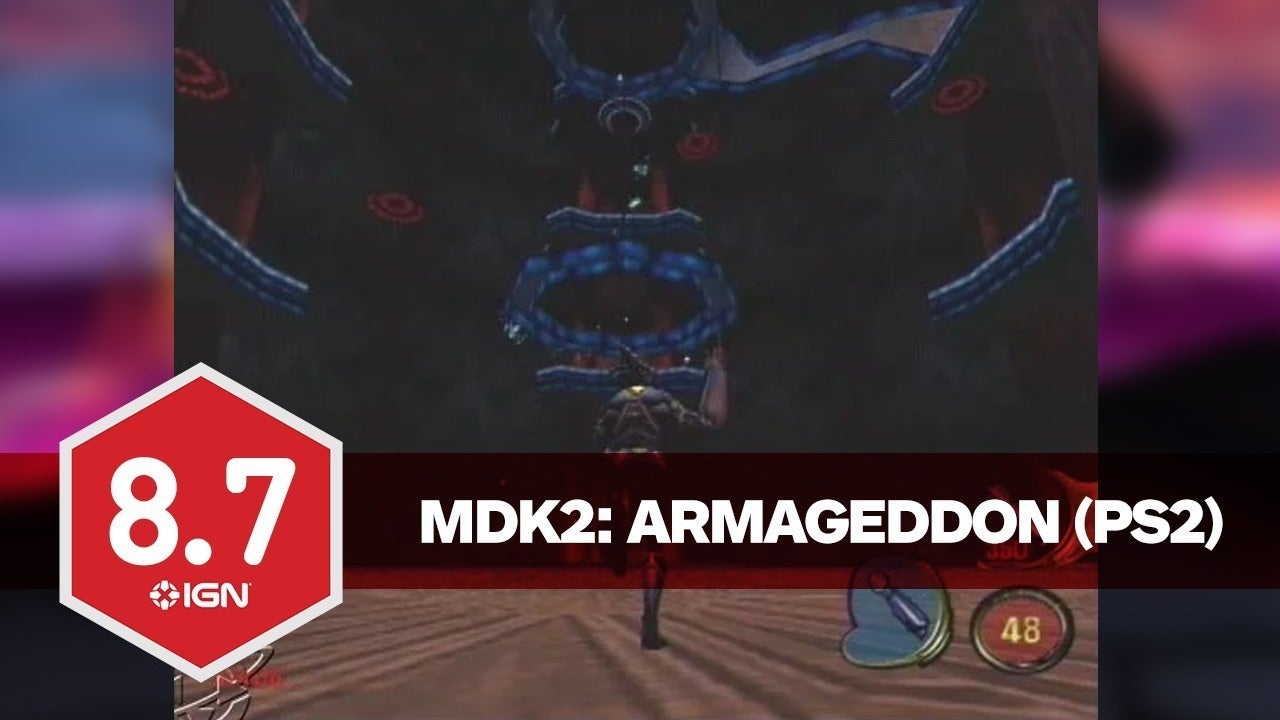 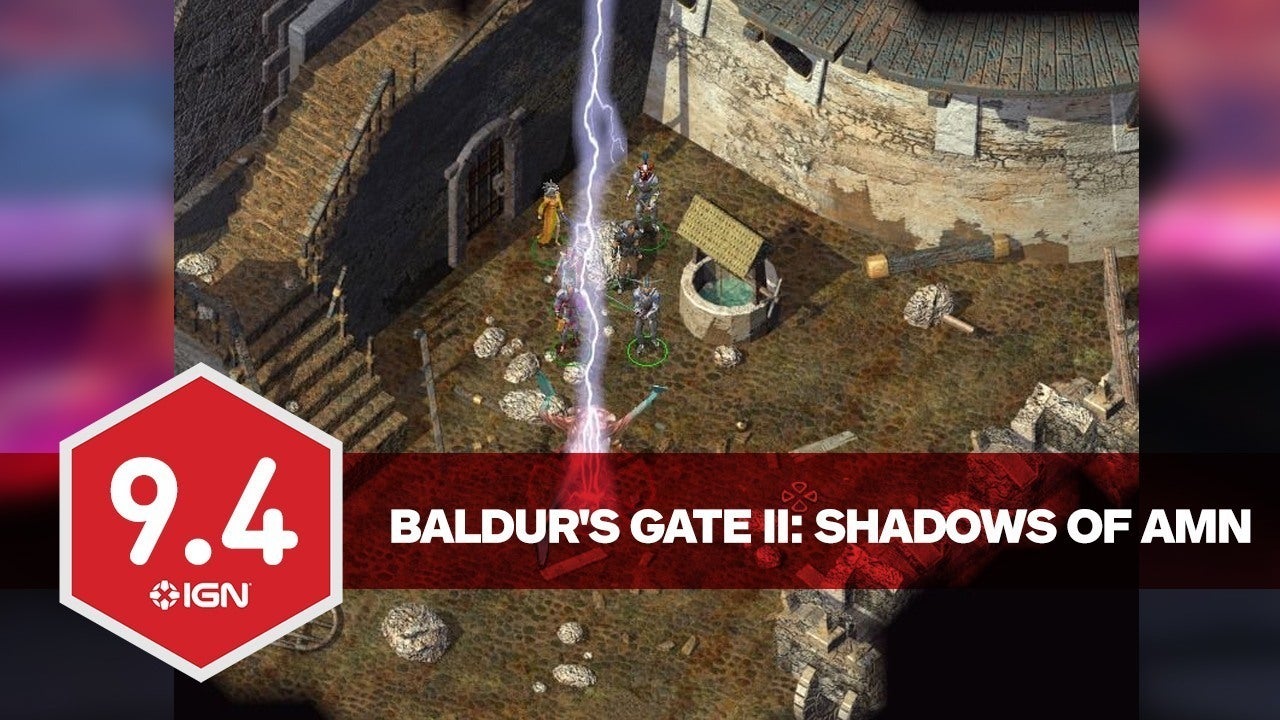 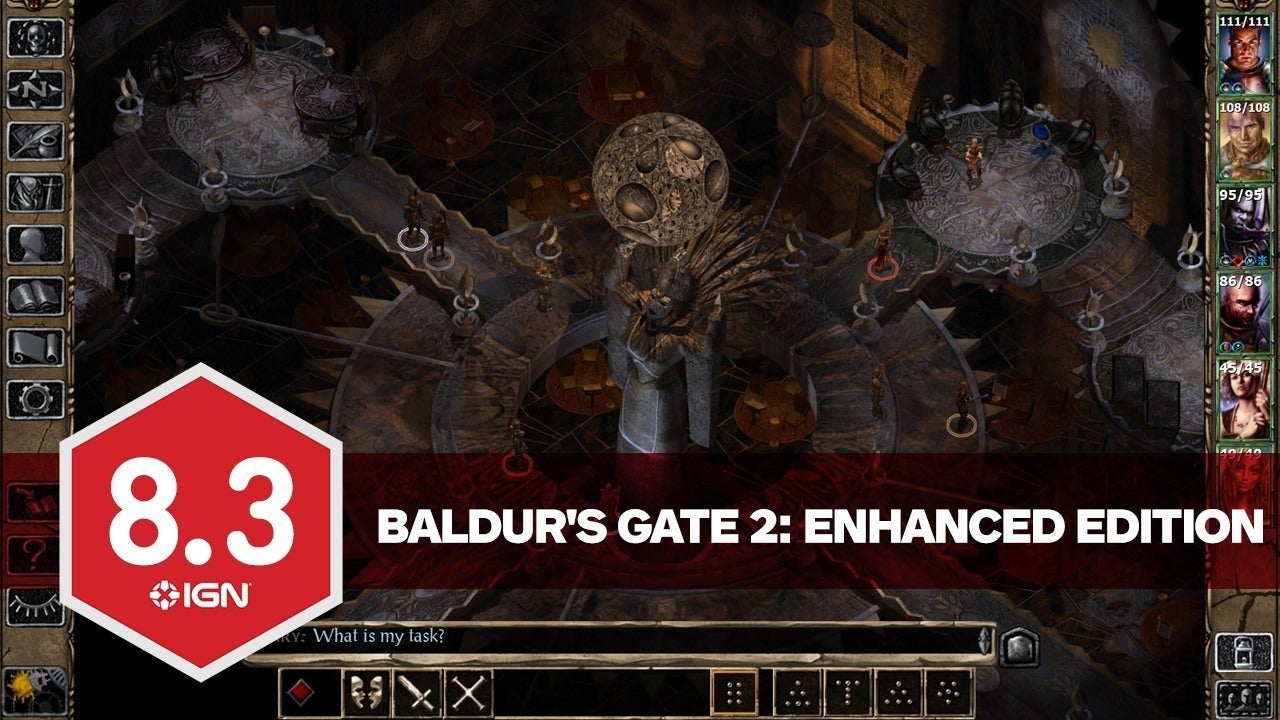 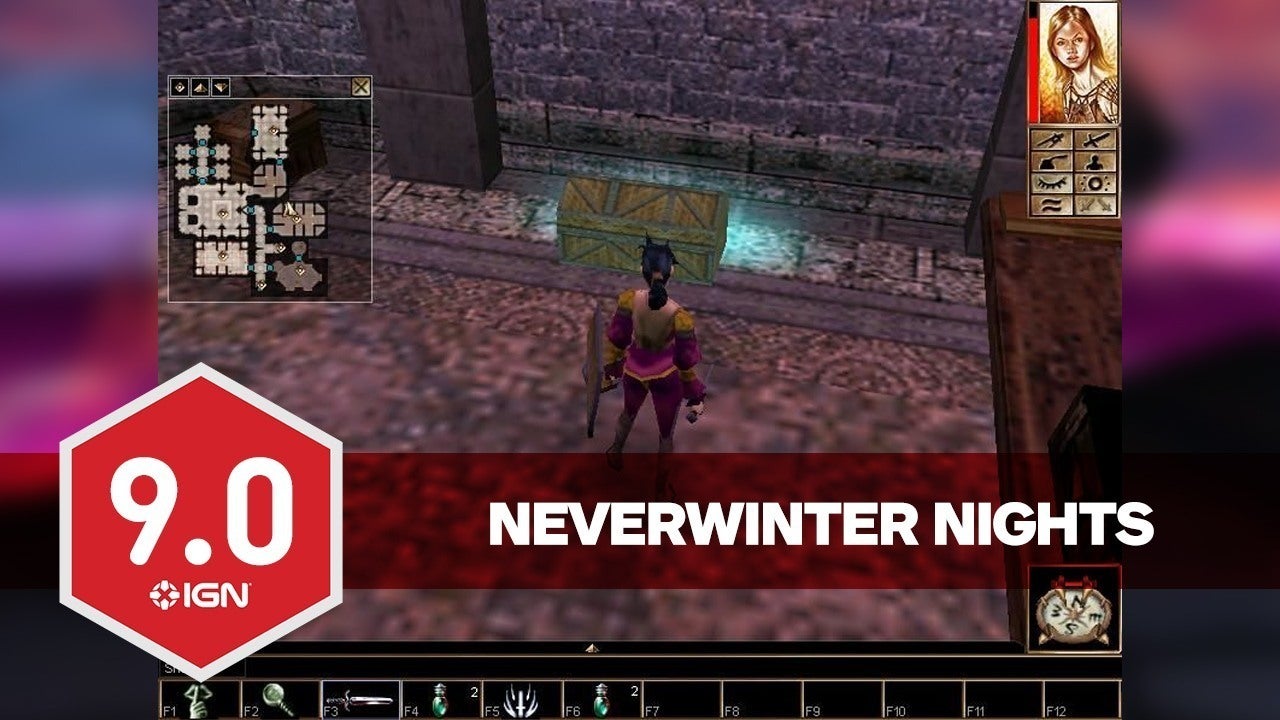 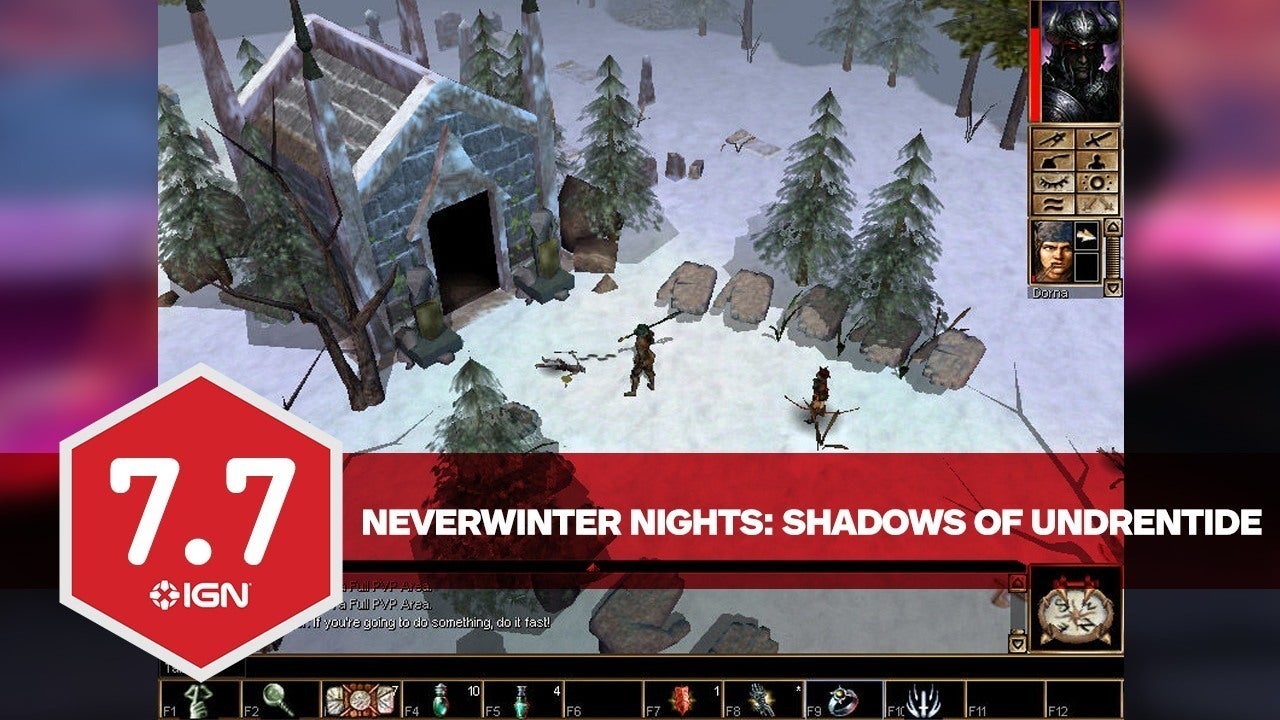 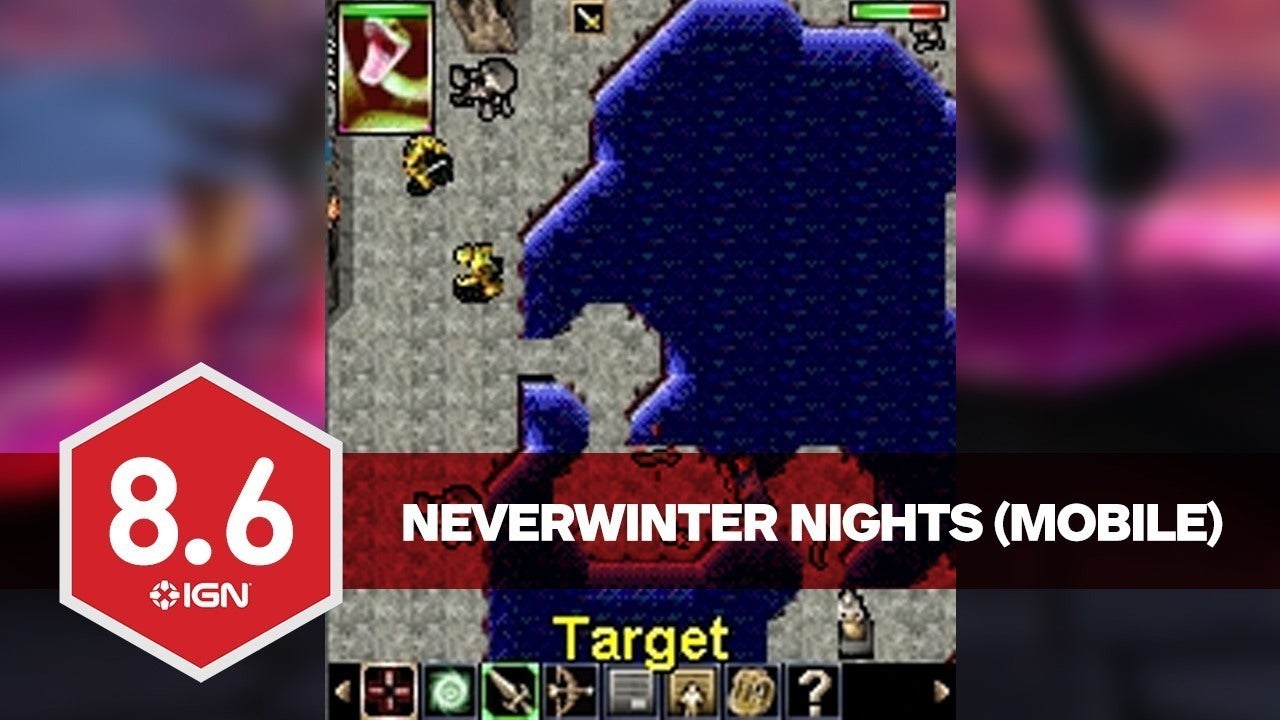 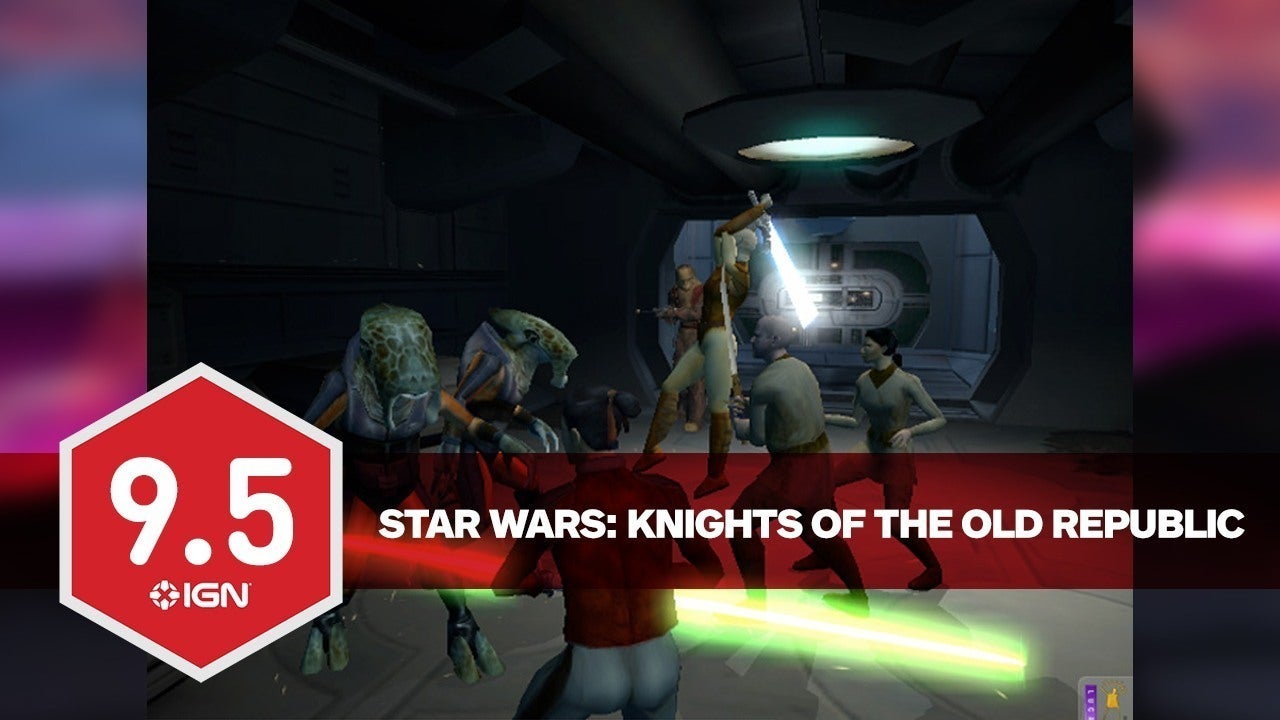 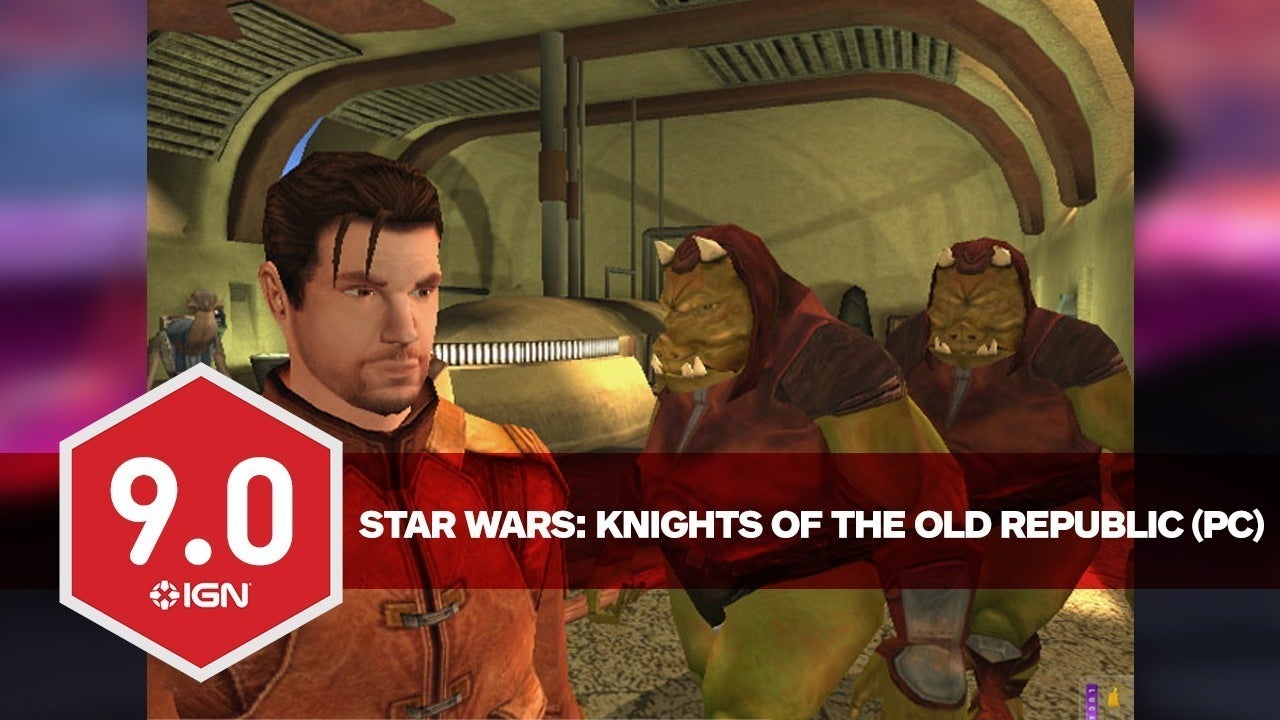 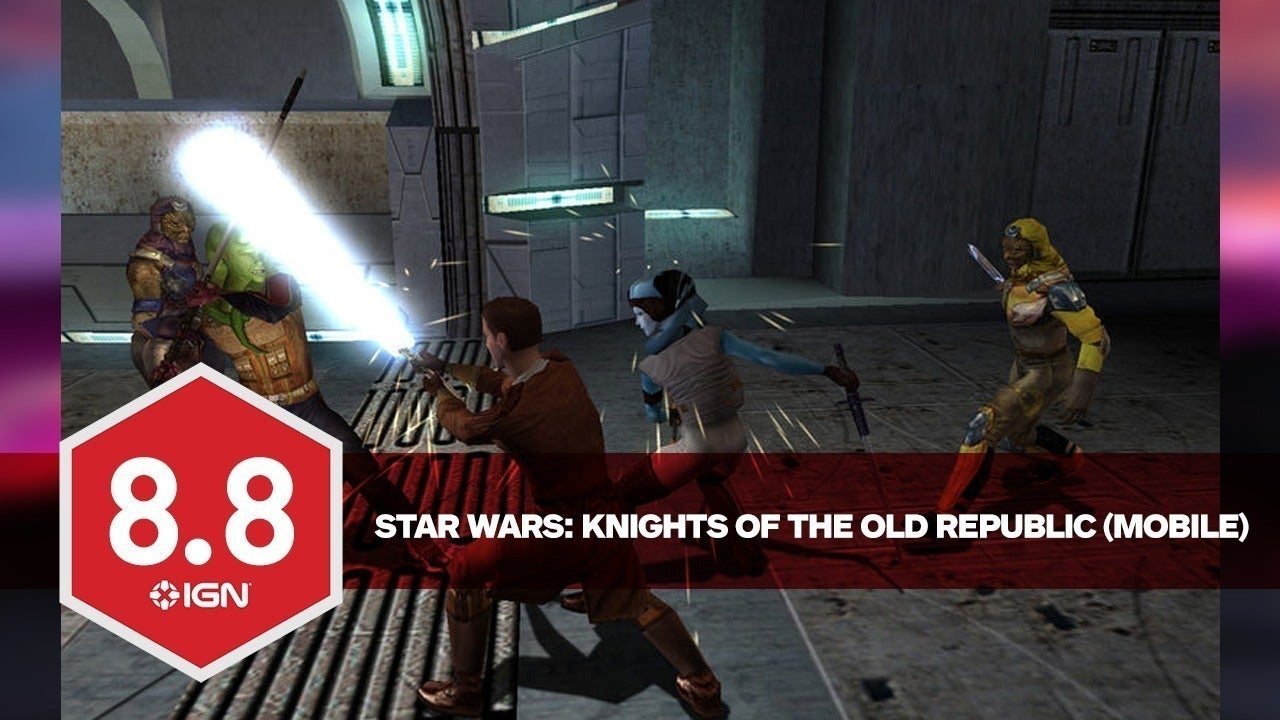 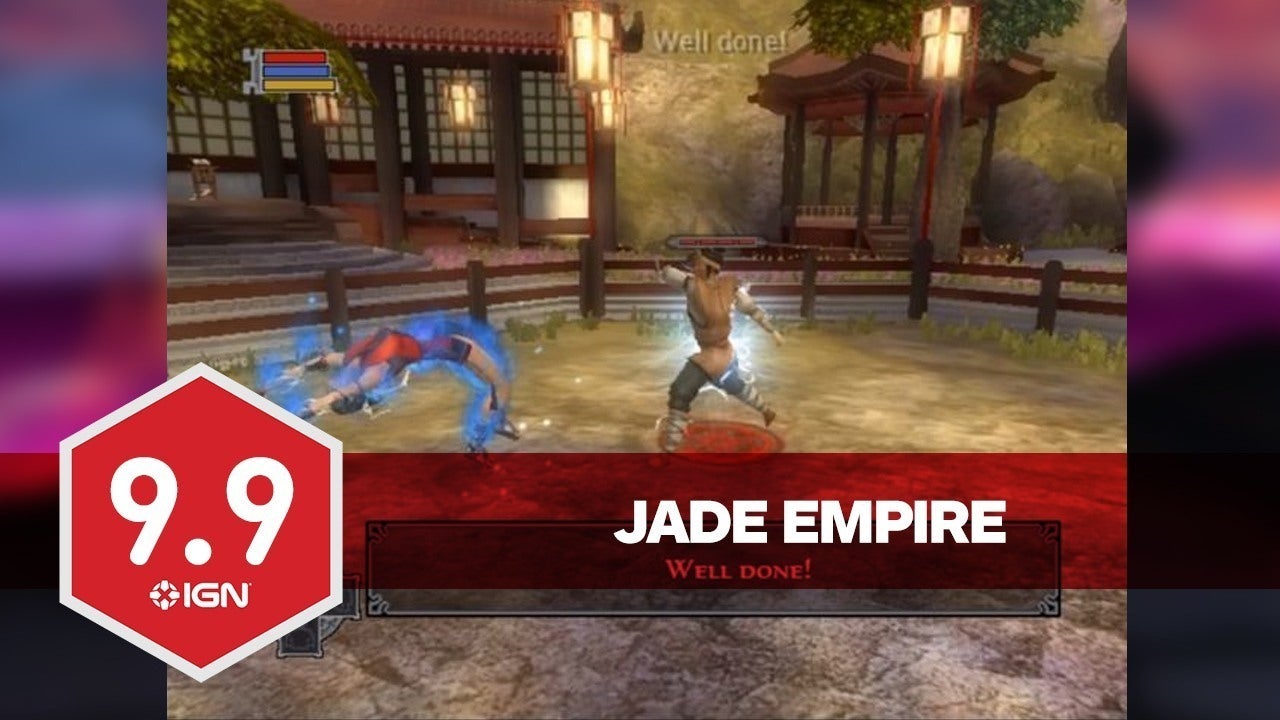 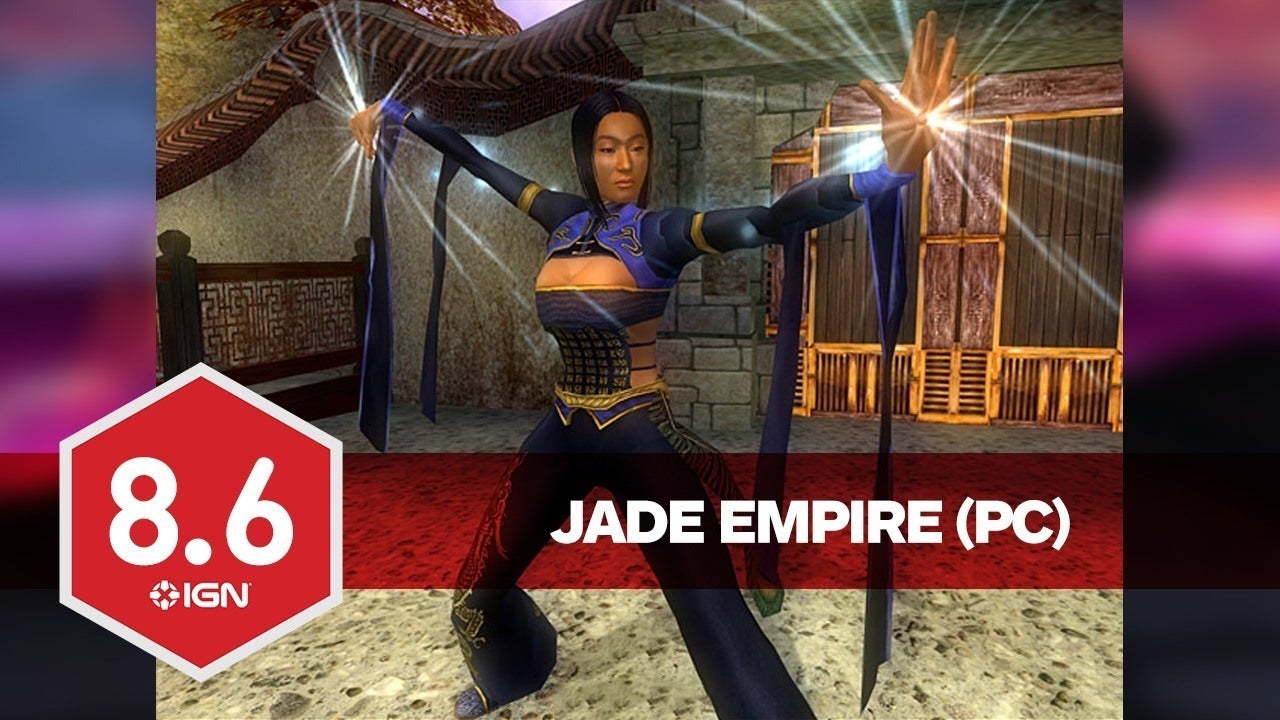 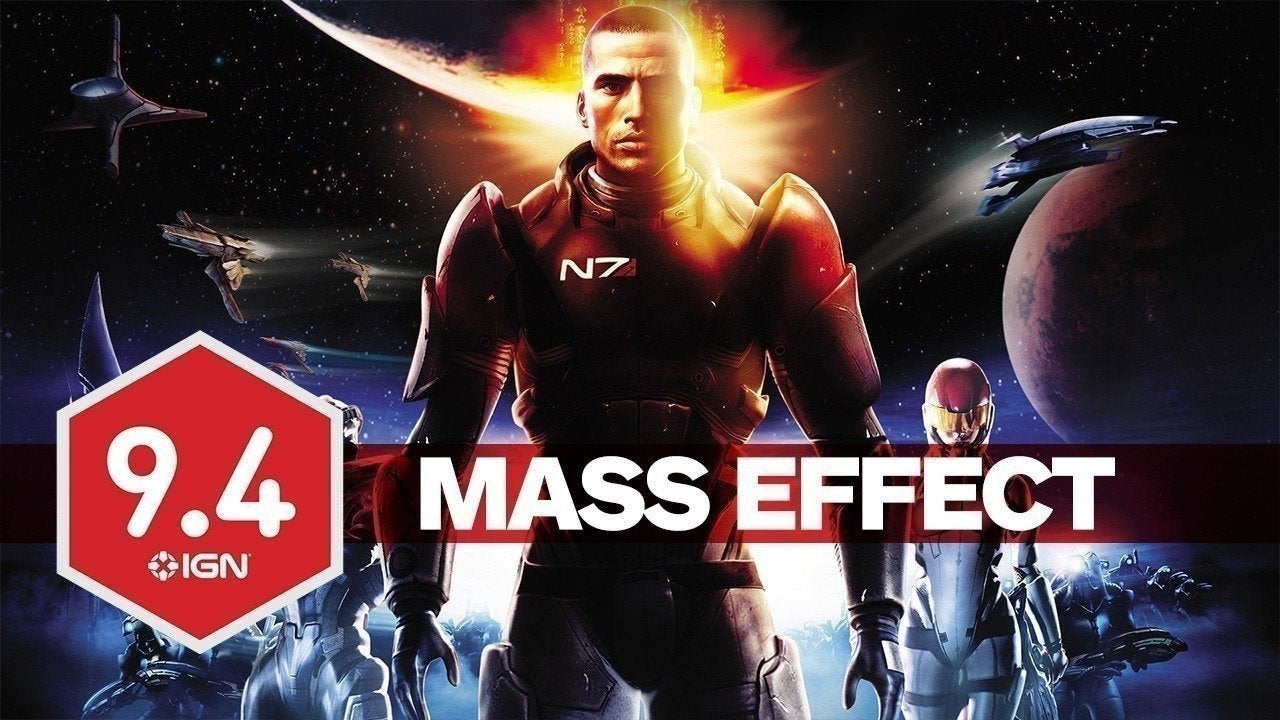 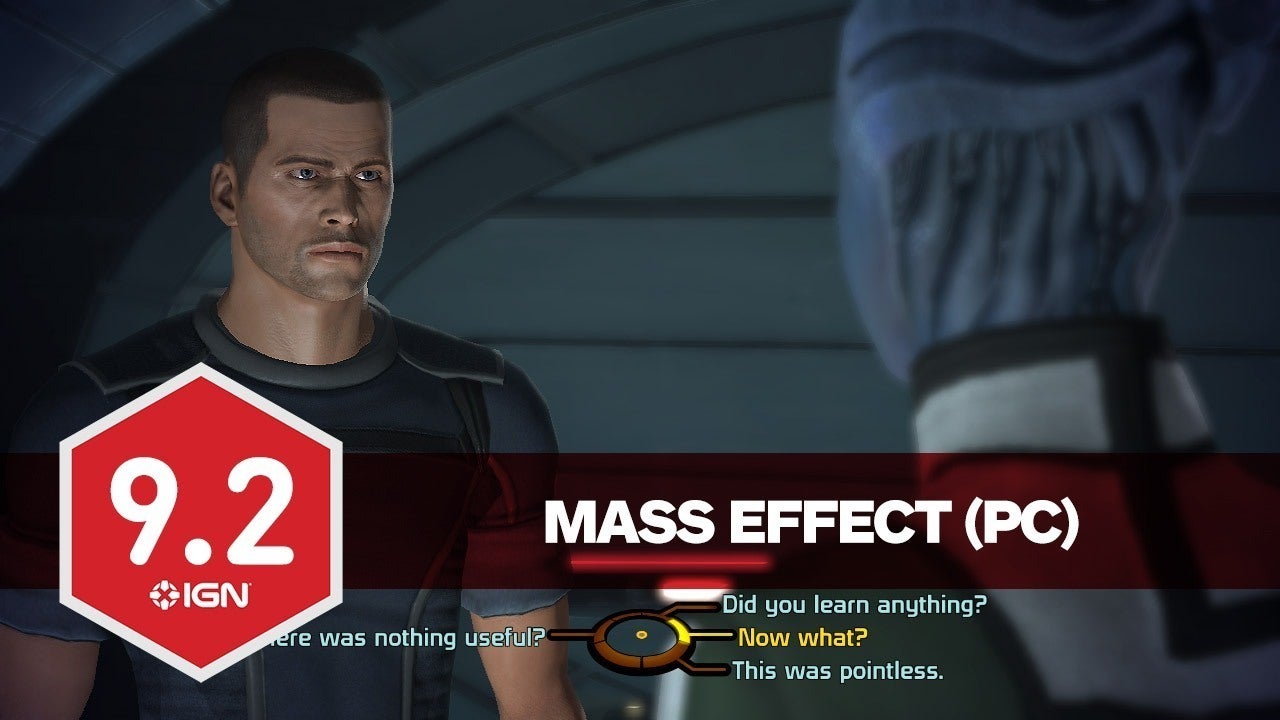 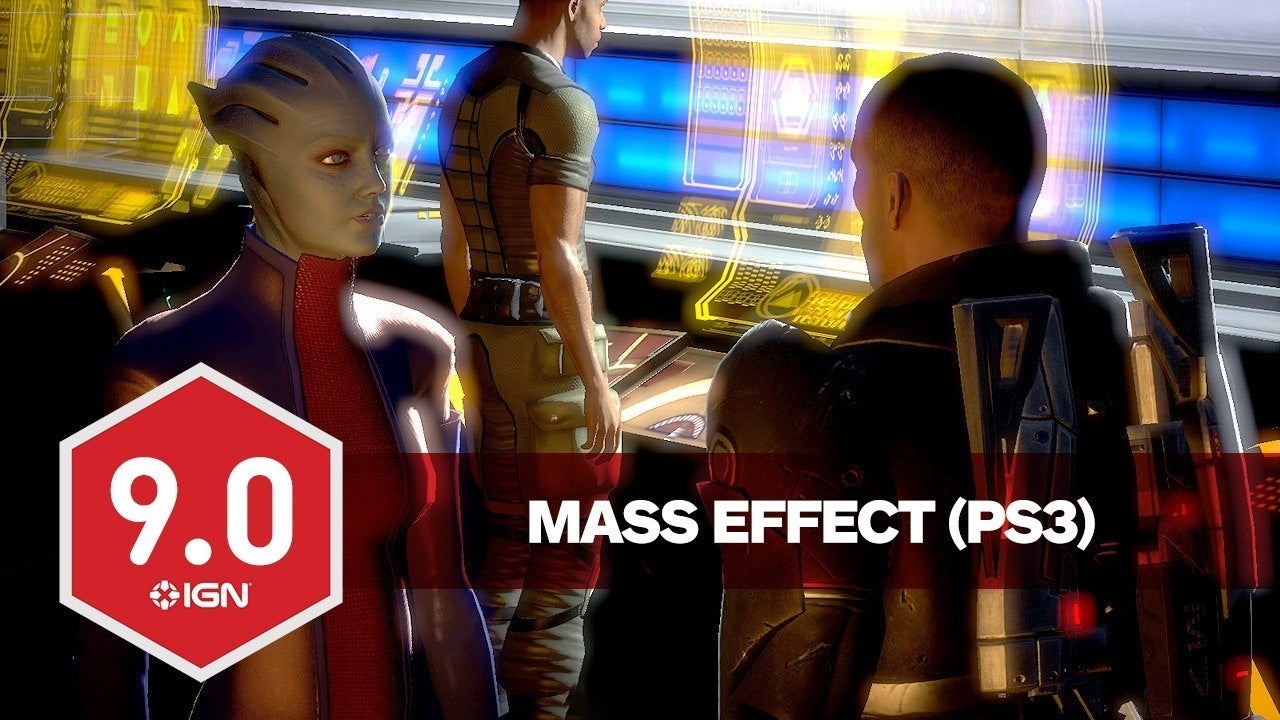 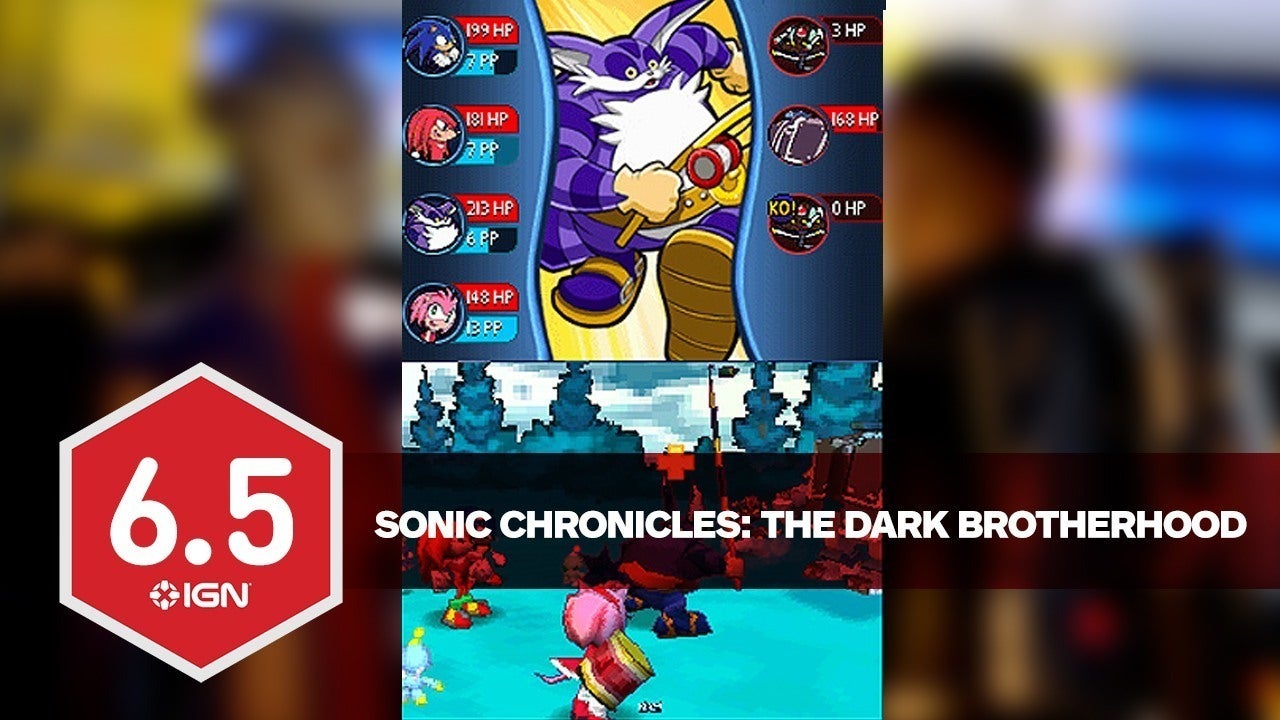 In our review of Anthem, we called the game “Okay” saying “it saves too much of what precious little content it has for the endgame, making playing through its mismatched story a tediously repetitive grind.”

In our review of Jump Force, we called the game “Okay” saying “Jump Force is all flash and little substance. Even with a roster of 40 beloved characters, it fails to stick the landing.”