Bloodstained: Ritual of the Night is set to release on PS4, Xbox One, and PC on June 18, with the Nintendo Switch version following a week later on June 25. The game is essentially Castlevania in all but name, something the developers have been clear about from the start. It’s a gothic horror-themed side-scrolling game of exploration and action that’s being spearheaded by Koji Igarashi, the director of many of the best games in the Castlevania series.

Your job is to explore a demon-infested castle that the developers promise is twice as large as the one in Castlevania: Symphony of the Night. Along the way, you’ll dispatch enemies, collect gear, and unlock new powers and spells. Anyone who misses the good old days when new Castlevania games were plentiful will want to keep an eye on this one.

If you’re ready to preorder Bloodstained: Ritual of the Night, you’ll want to know where you can get it, what preorder bonuses are available, and how much it costs. Read on.

Unlike many games nowadays, Bloodstained has no preorder bonuses attached to it. And as yet, no retailers are offering any exclusive bonuses, either. We’ll update here if that changes. 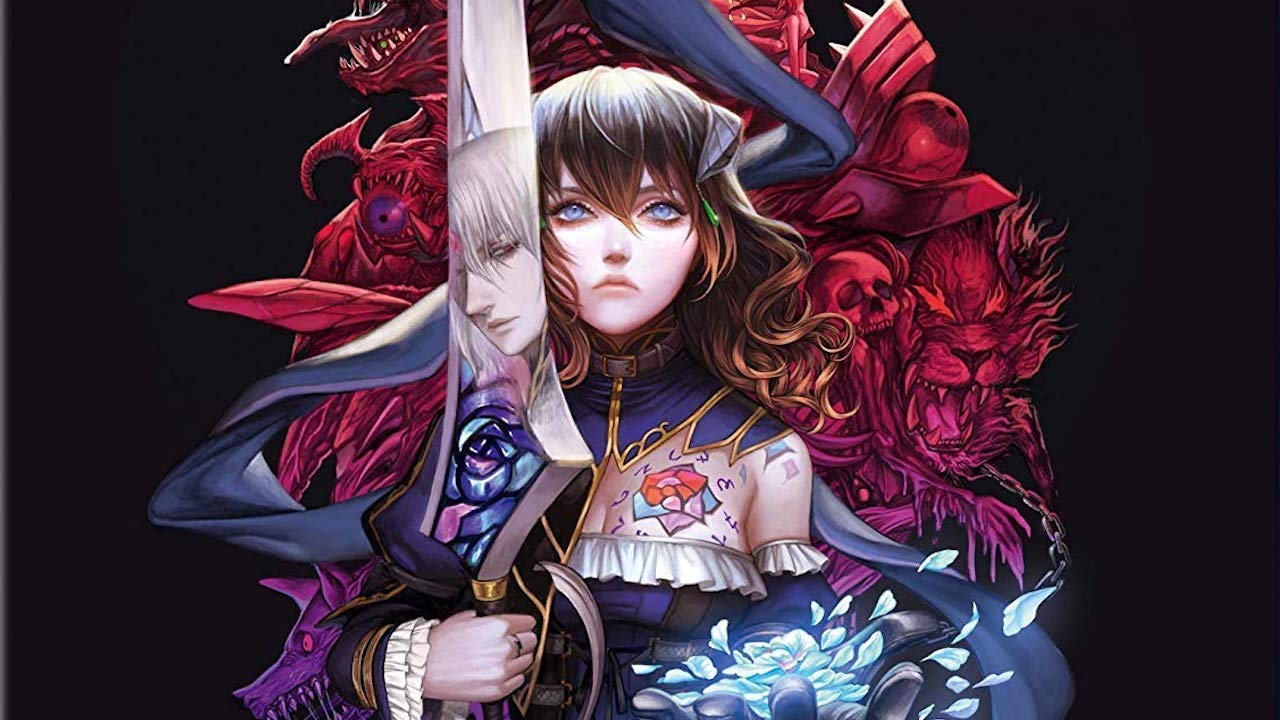 The standard edition is the only option for anyone looking to preorder Bloodstained: Ritual of the Night. No special or collector’s editions are available. But look on the bright side: what you’re really here for is the game, and you can get it for just $39.99.