Zelda series producer Eiji Aonuma won’t confirm or deny the potential of playing as Zelda or the inclusion of co-op in the sequel to Breath of the Wild, but his sly answers in interviews leave room for interpretation.

In an interview directly following The Legend of Zelda: Breath of the Wild sequel reveal in the E3 2019 Nintendo Direct, IGN’s Samuel Claiborn asked Aonuma, “I know for a long time, people have wanted to play as Zelda, and there have been some games where you get to play as Zelda a little bit. It looked like Zelda and Link were hanging out a lot together. Do you think this is going to be the game in which we get to play as Zelda, maybe as a co-op game?”

To this, Aonuma responded through a translator, “It’s kind of interesting that you bring that up, because in Breath of the Wild, you see Zelda and Link together often too, so to go straight into the thought of co-op is very interesting to me.”

While his answer expertly sidestepped our question, Kotaku’s Jason Schreier asked Aonuma a similar question about playing as Zelda in an interview the next day.

Aonuma said to him, “A lot of people have been asking that, and so I want to ask you, why do people think that?” Schreier responded saying she’s free at the end of Breath of the Wild, and people have wanted to play as her for a long time. 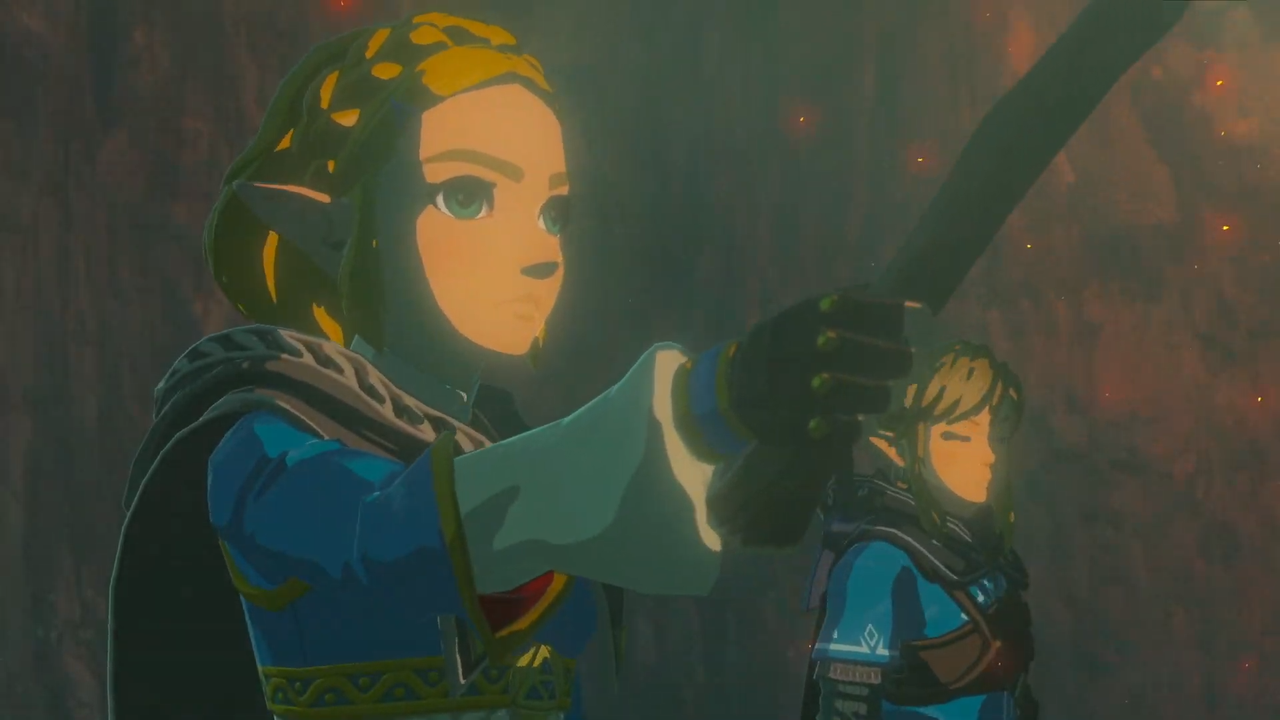 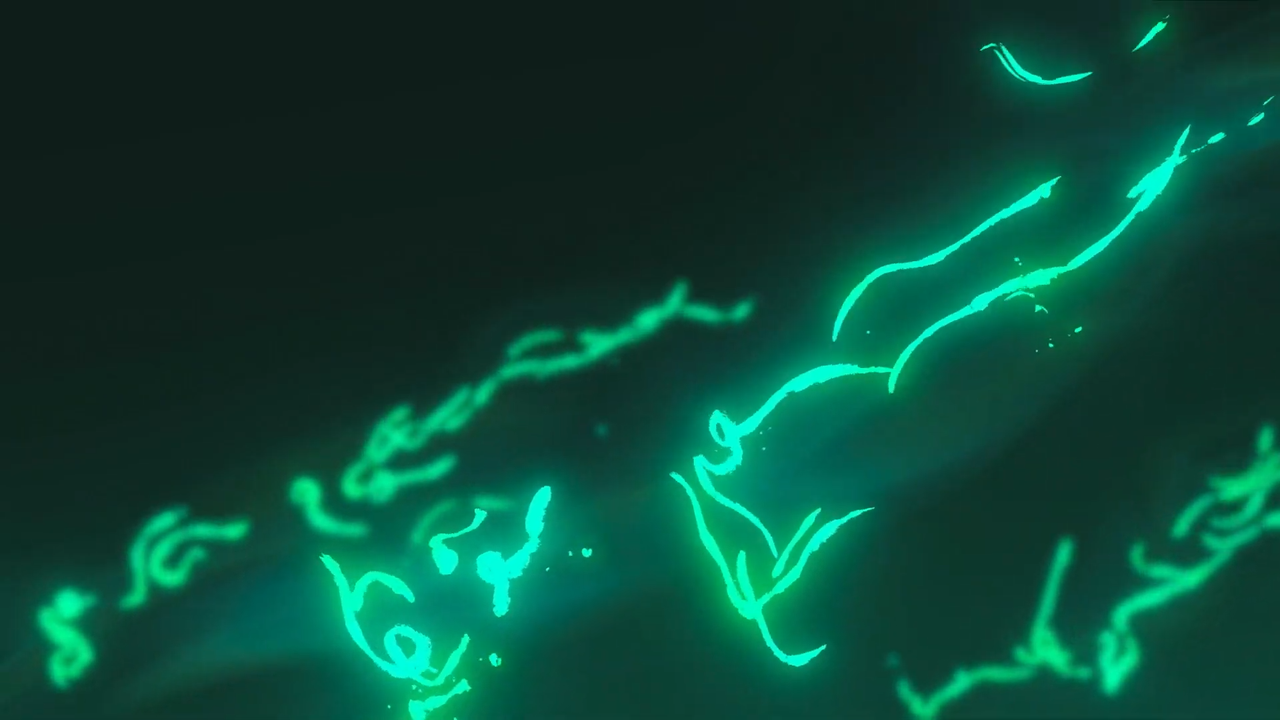 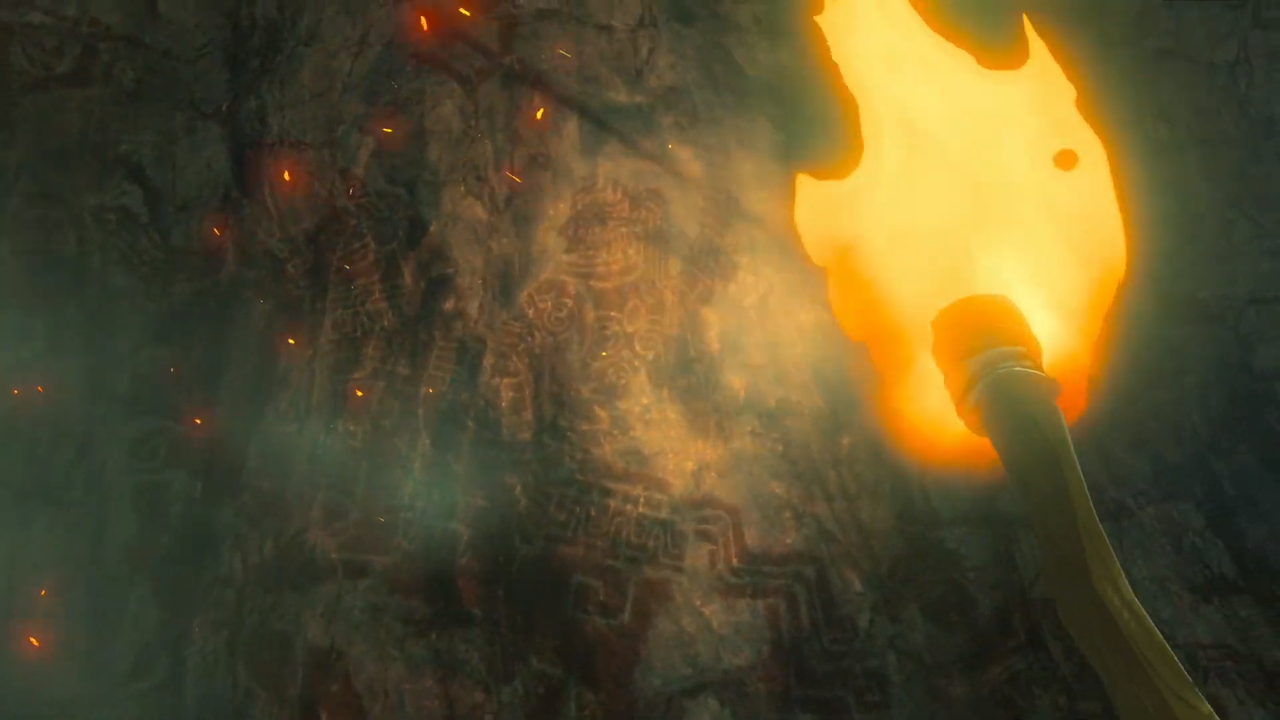 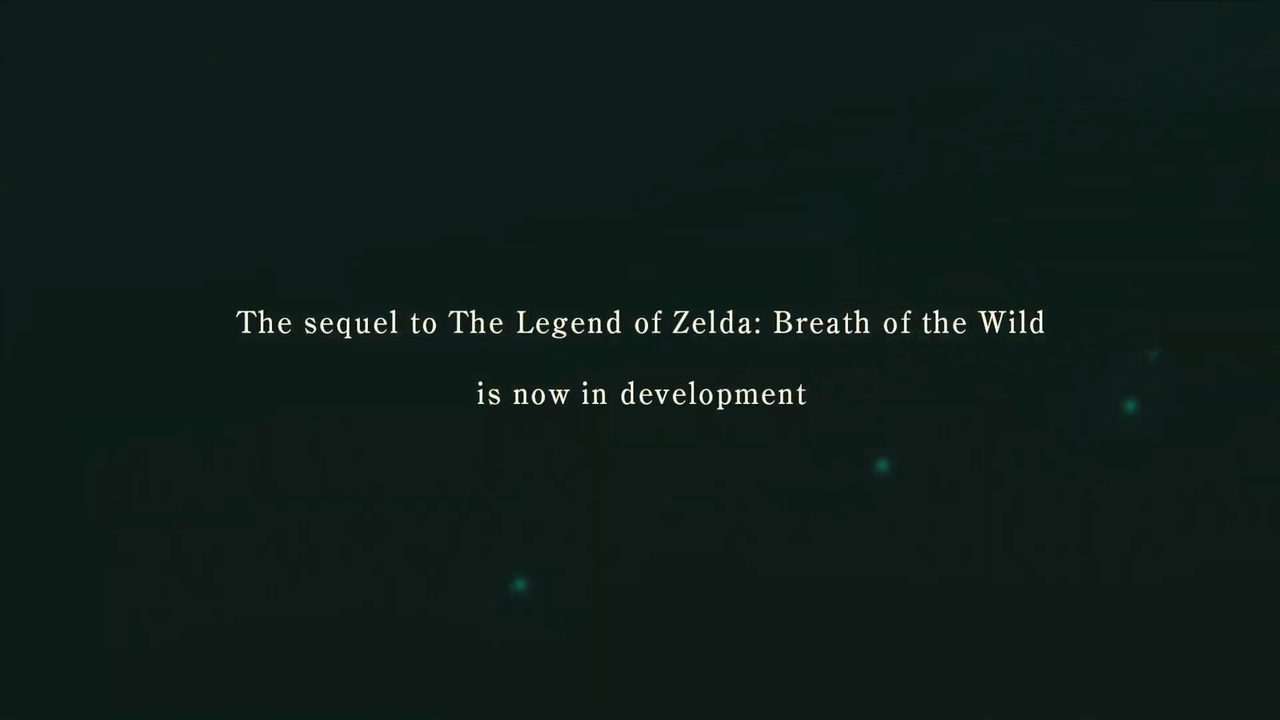 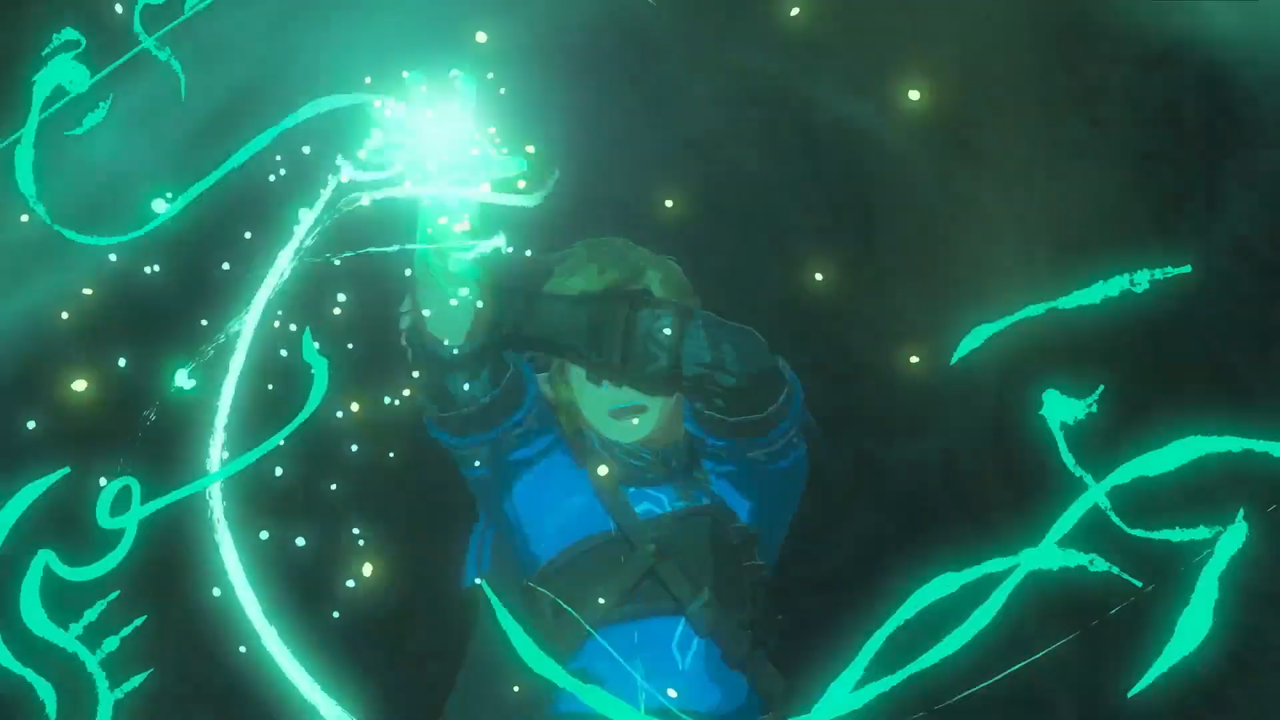 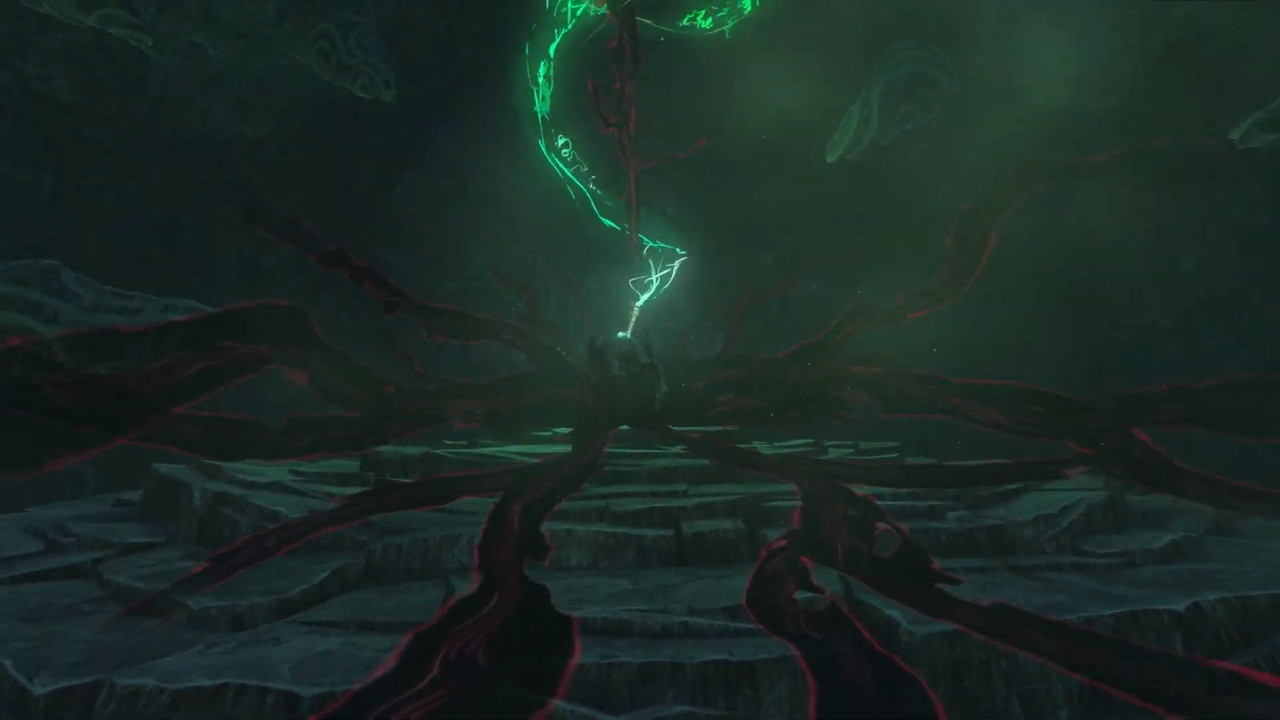 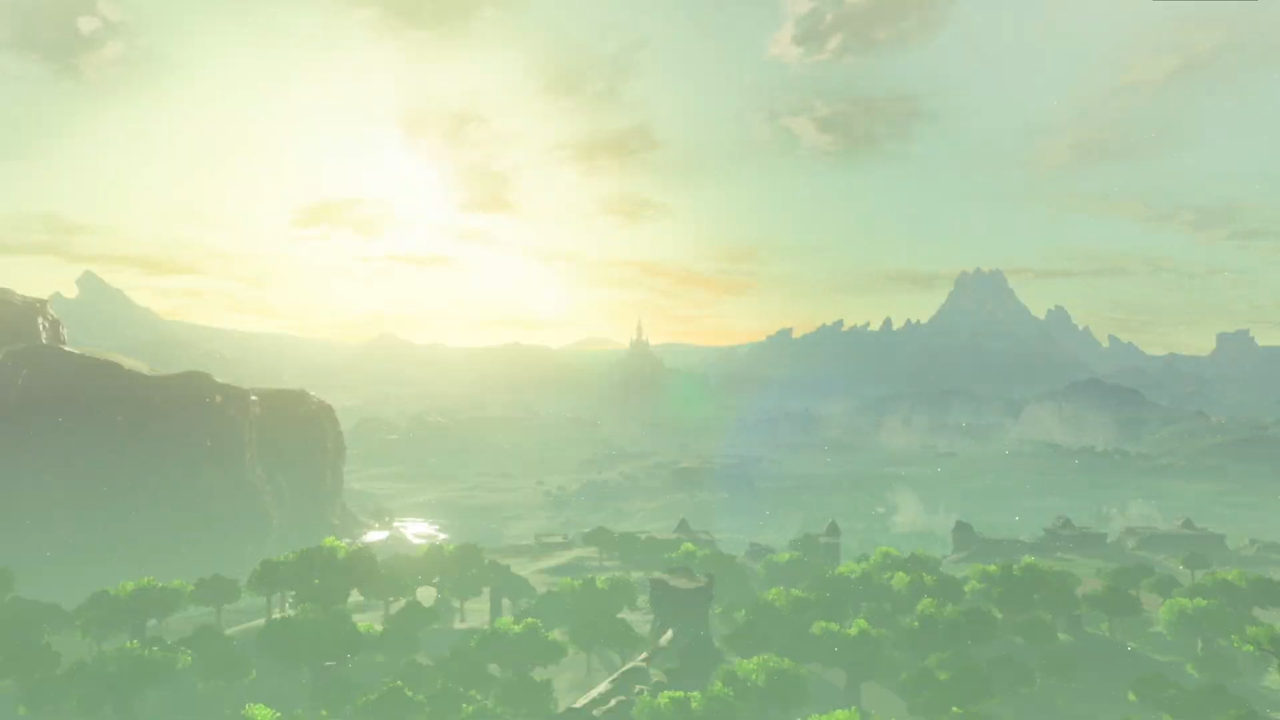 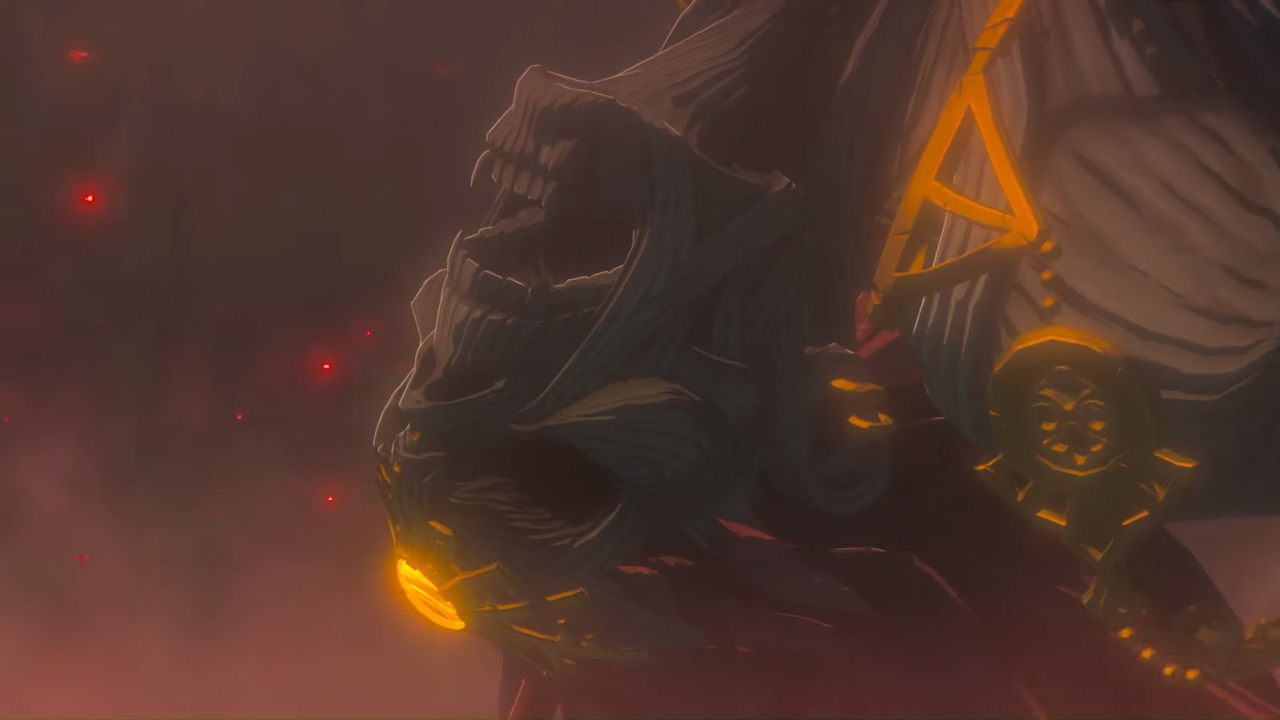 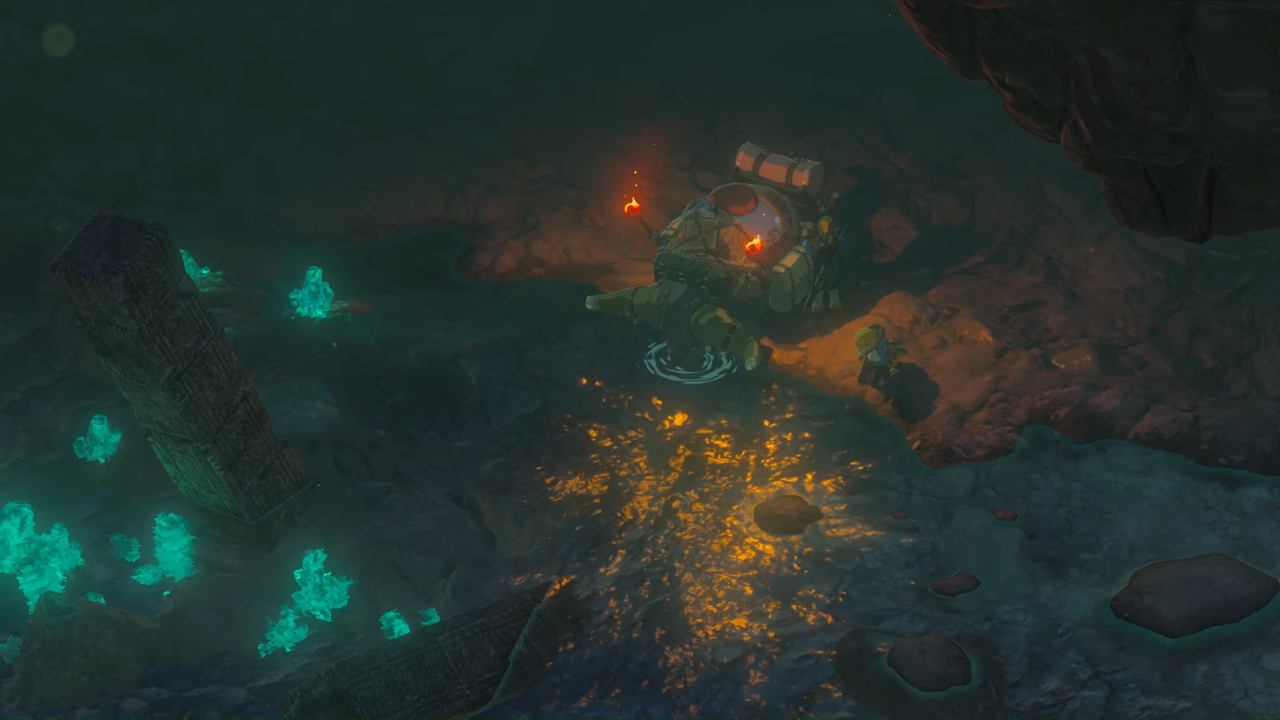 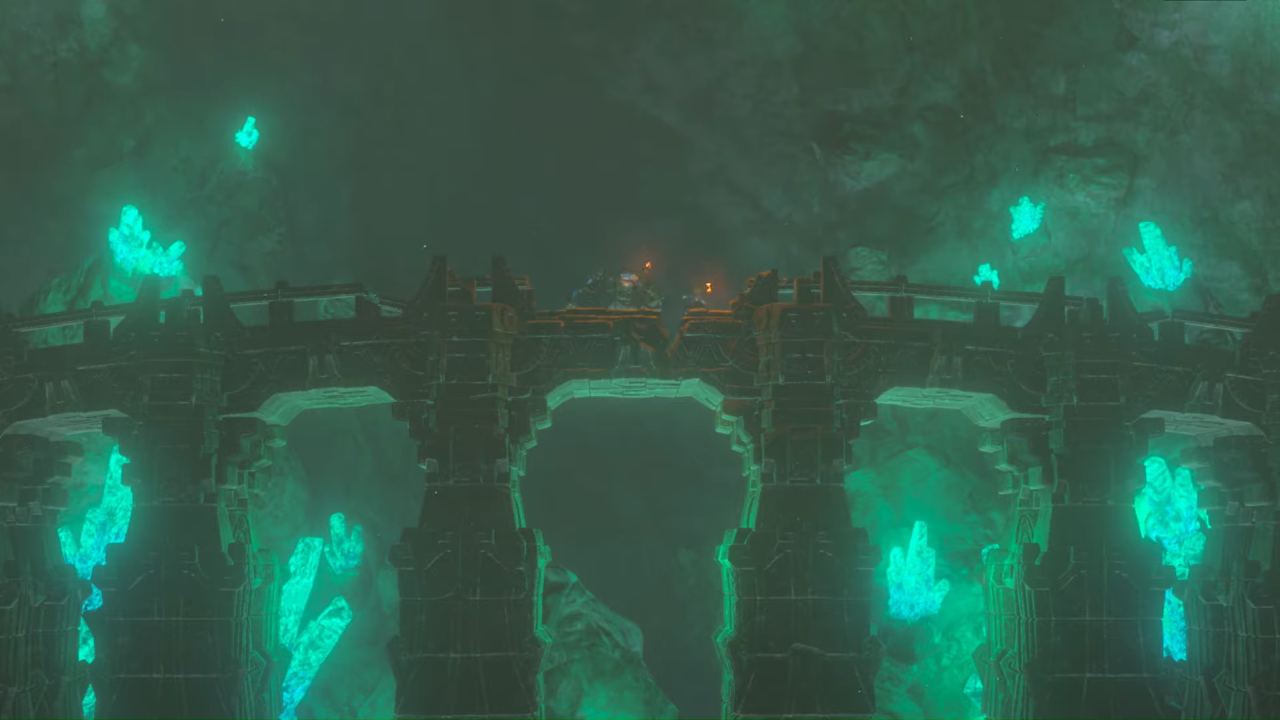 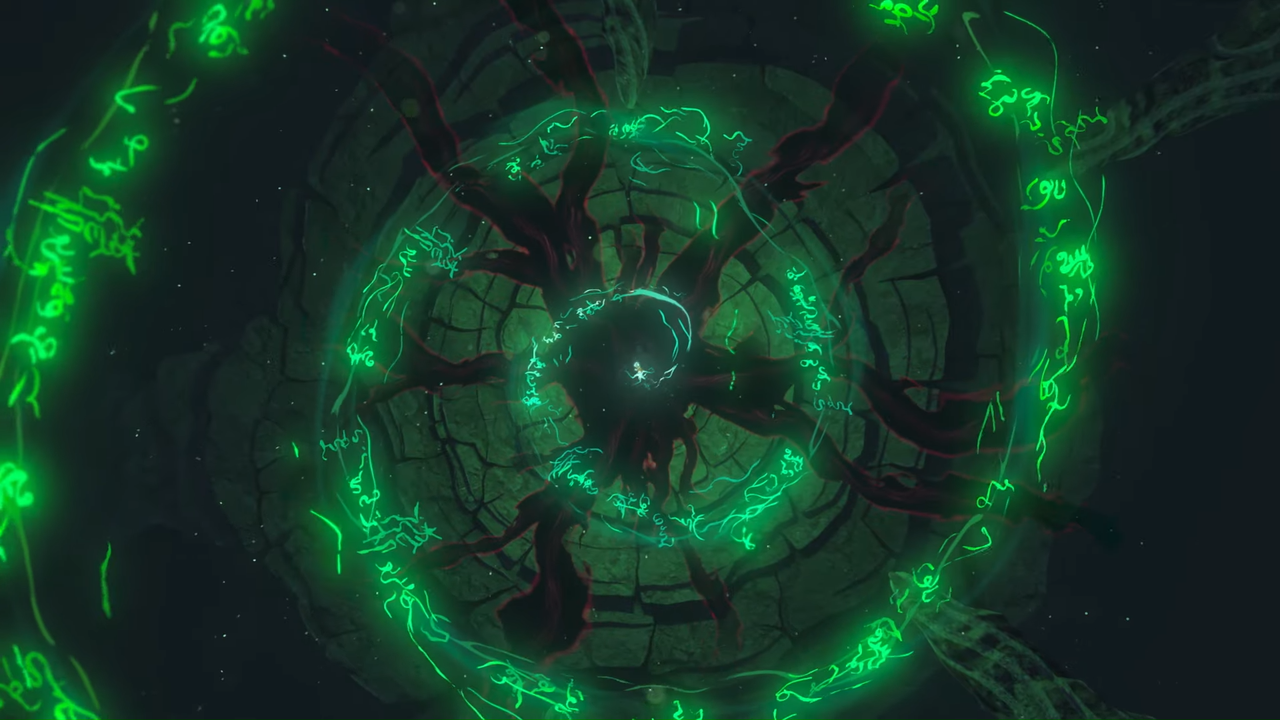 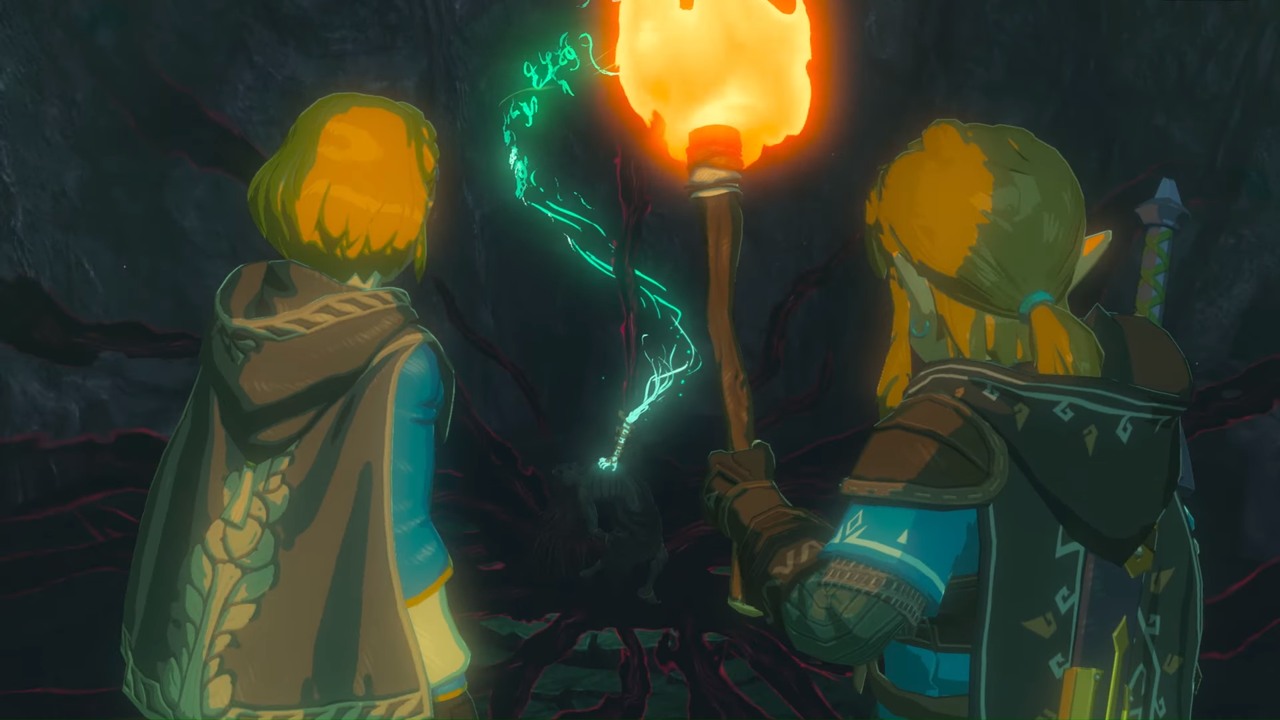 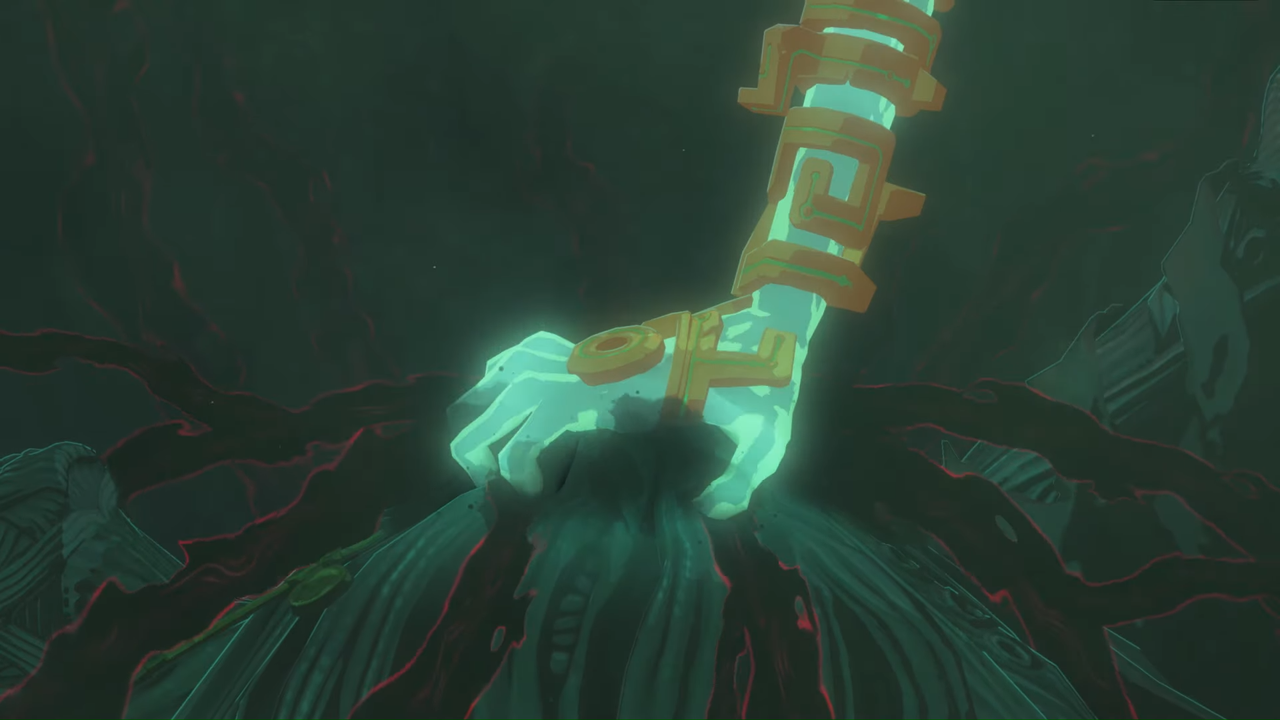 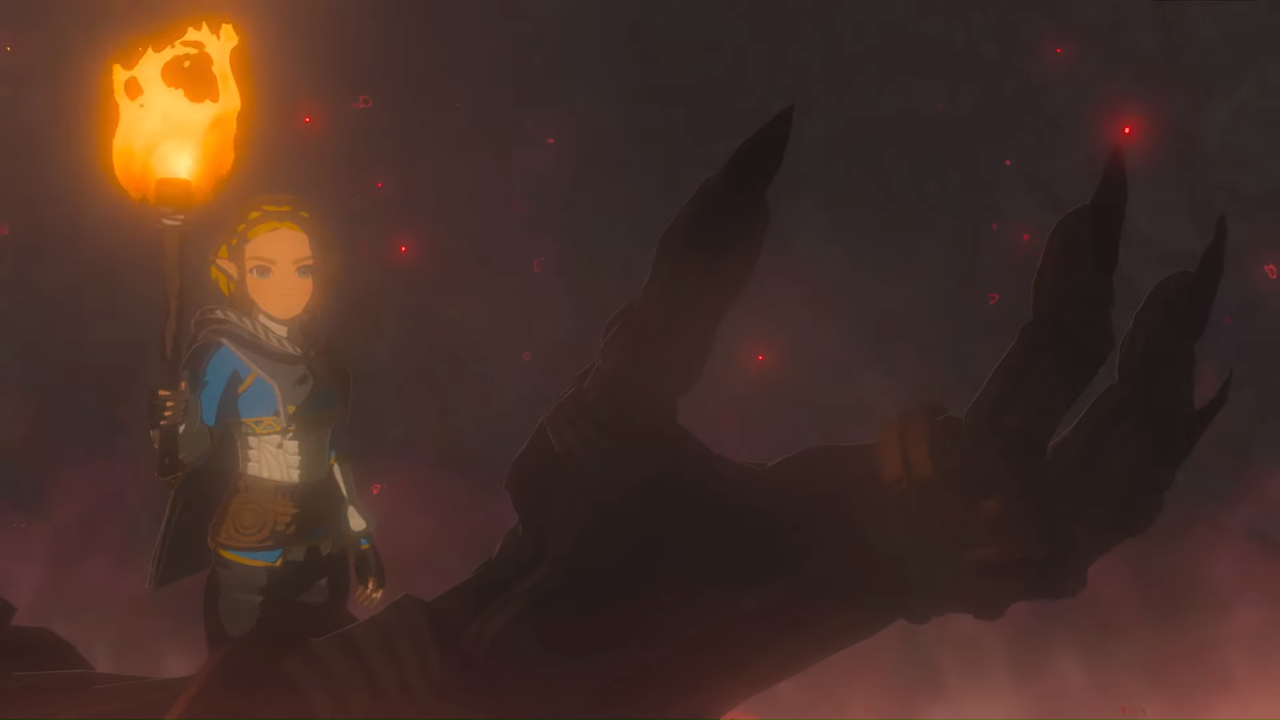 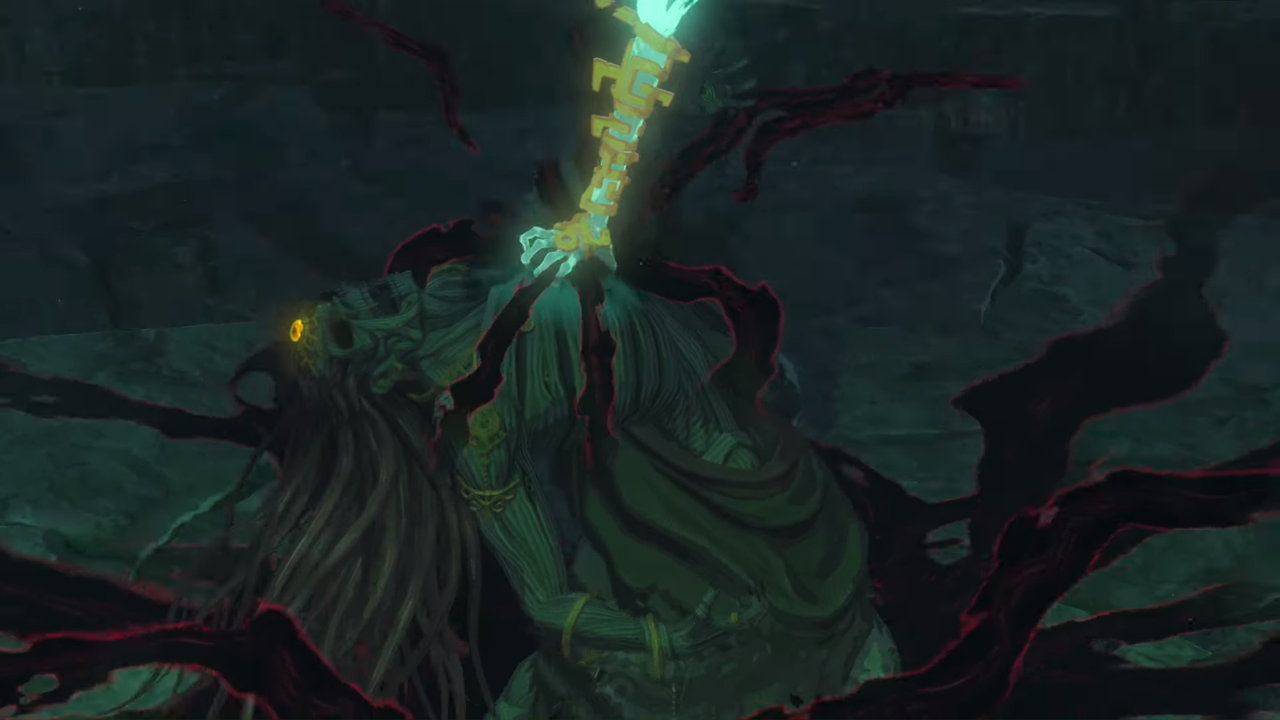 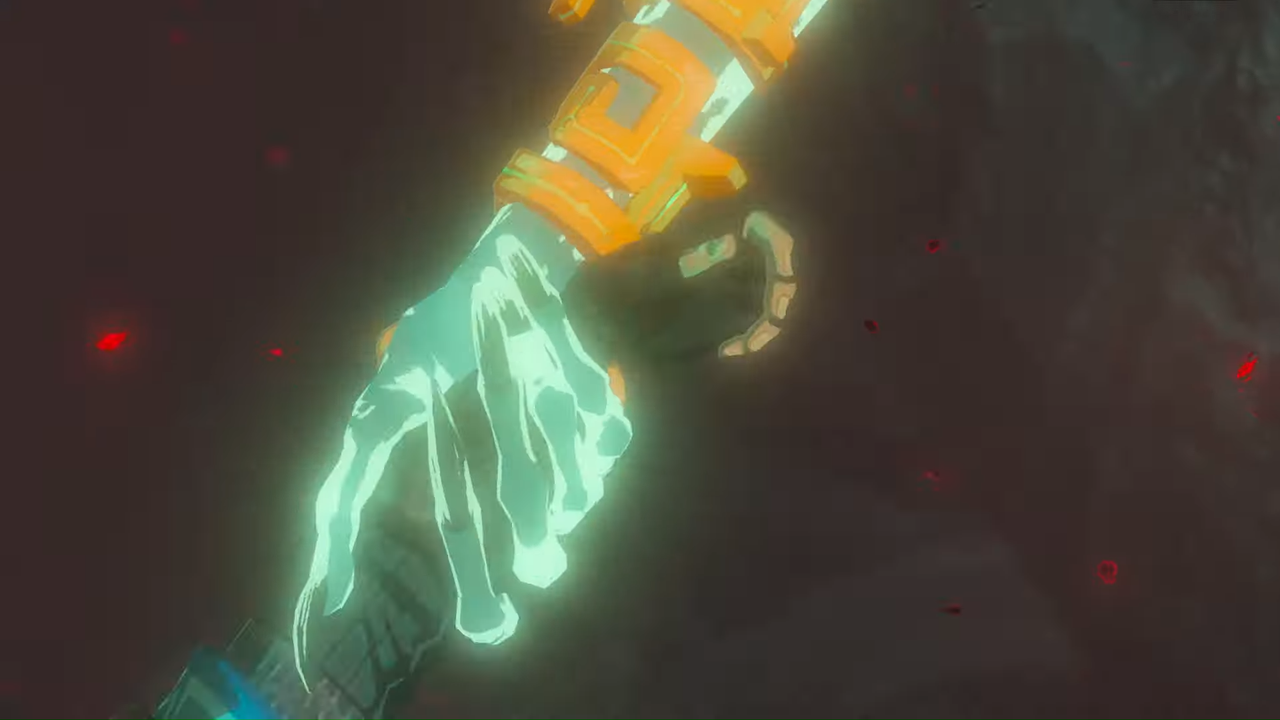 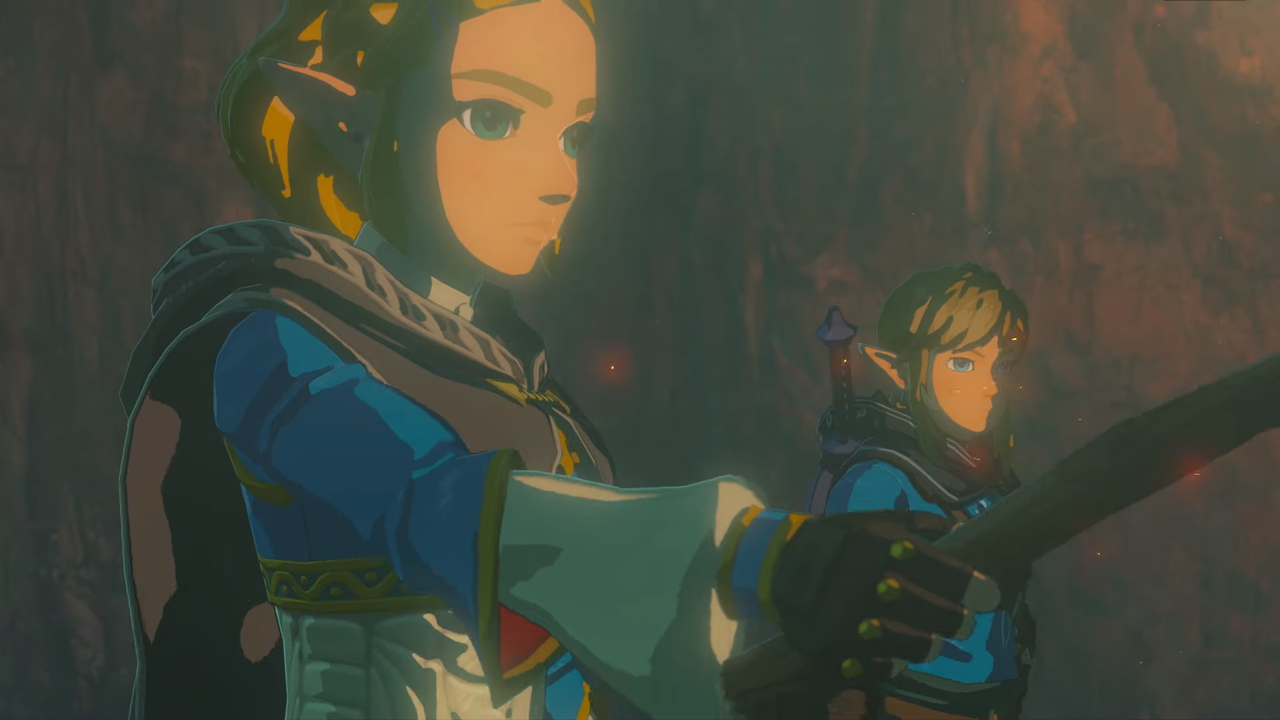 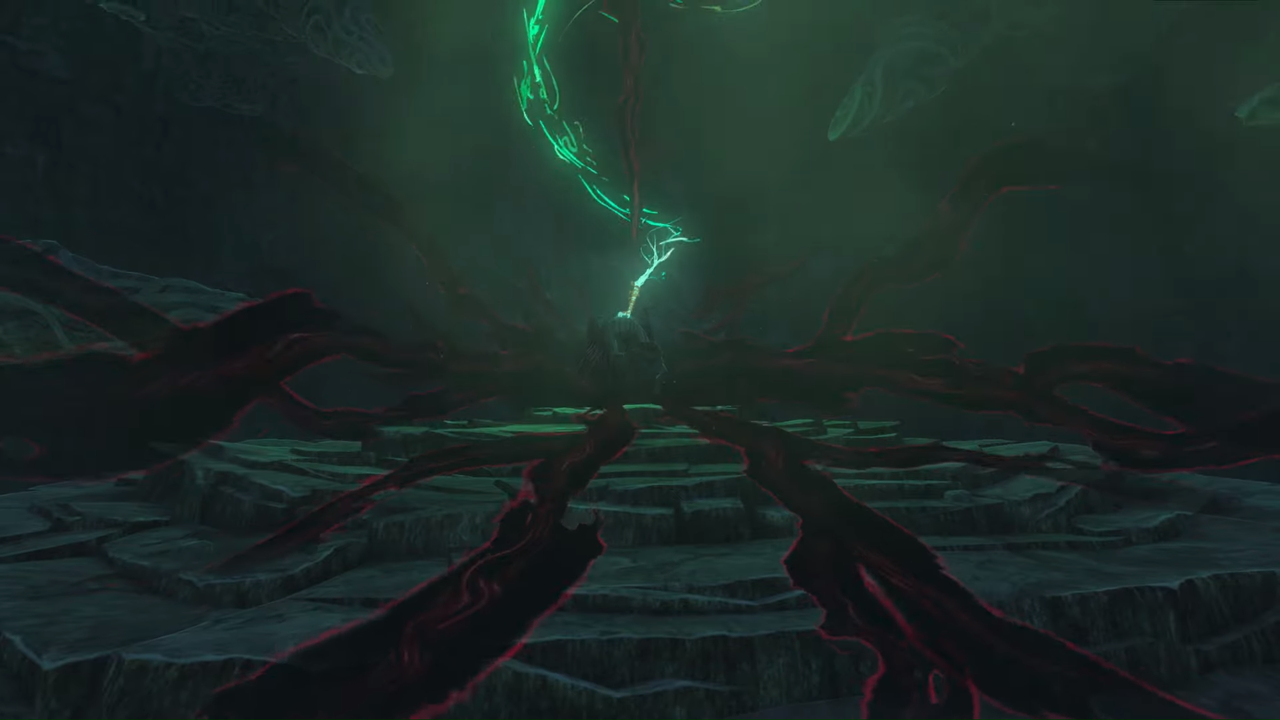 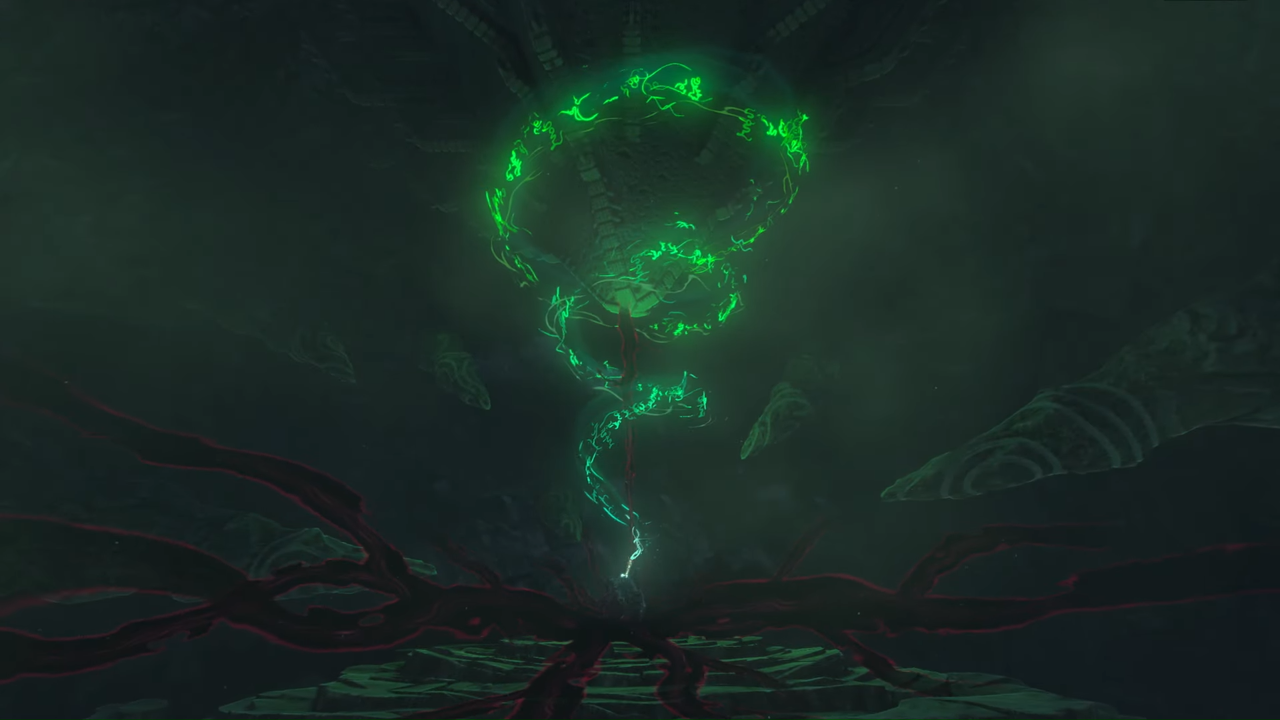 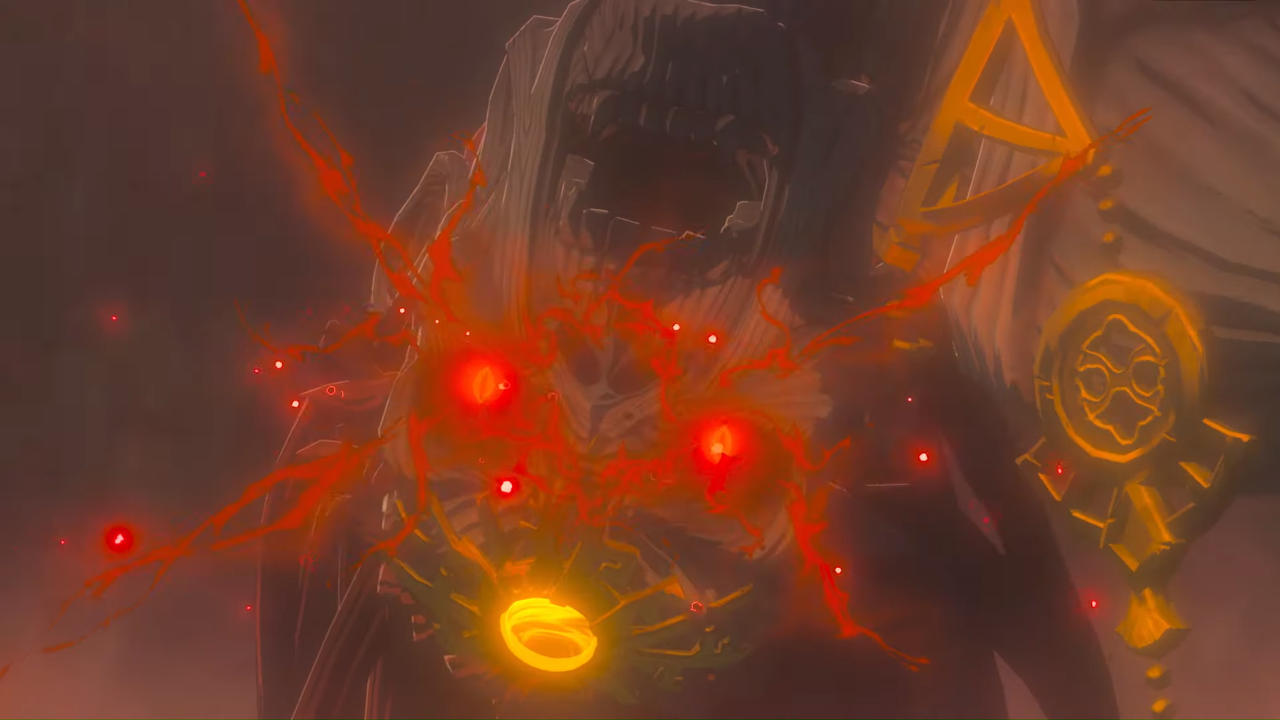 The trailer for the upcoming Breath of the Wild sequel shows Link and Zelda journeying together through underground caverns filled with ancient murals and a mummified corpse. The two being featured together so heavily in this brief trailer has led many fans to assume Zelda will play a much larger and more direct role in this game than past Zelda titles. Some have gone further, theorizing that this sequel has potential co-op elements, where one player assumes the classic role of Link, and the other can play as Zelda.

Nintendo has experimented with co-op and, to a lesser extent, playing as Zelda in past games, but never to a significant degree in core-entries. Tri Force Heroes allowed for three-player co-op, while Four Swords and Four Swords Adventures both allowed for up to four-player co-op. In Spirit Tracks, players could control Zelda’s spirit while she possessed certain phantom guardians, but could not play as Zelda in her corporeal form throughout most of the game.

In our interview with Aonuma, the industry veteran revealed that many of the younger members of the sequel’s development team drew inspiration Red Dead Redemption 2 and that it isn’t related to Majora’s Mask.