This week, a bunch of essential gaming hardware is discounted at Amazon and Best Buy, along with one of the best games of 2019 so far, Resident Evil 2.

If you’re curious about getting into VR, Sony’s PSVR bundles are a good introduction. Its two newest bundles are available for pre-order now and will be released later in May. Switch owners can add some storage space to their consoles with an all-time-low price on a 512 GB microSD card. Razer’s fan-favorite Tournament Edition Wolverine controller is also at an all time low price, and HP’s Omen Obelisk desktop PC featuring a GeForce RTX 2080 graphics card is on sale for $500 off.

Finally, Resident Evil 2, Capcom’s remake of the 1998 survival horror classic, dropped down to $38.52 this week, its lowest price yet. Physical PlayStation 4 and Xbox One copies are discounted by $21.41 at Amazon.

As always, if there’s a deal we missed or another category you’d like to see covered, let us know on Twitter at @PolygonDeals.

Sony just announced two PSVR bundles coming at the end of May, featuring two new VR games each. The cheaper bundle, which costs $299.99, includes Trover Saves the Universe, a silly platformer developed by Rick and Morty co-creator Justin Roiland, and a Five Nights At Freddy’s VR game. The other bundle includes the new VR shooter Blood and Truth and Everybody’s Golf, as well as two motion controllers. Both bundles are available for pre-order at Amazon, Walmart, and Best Buy. 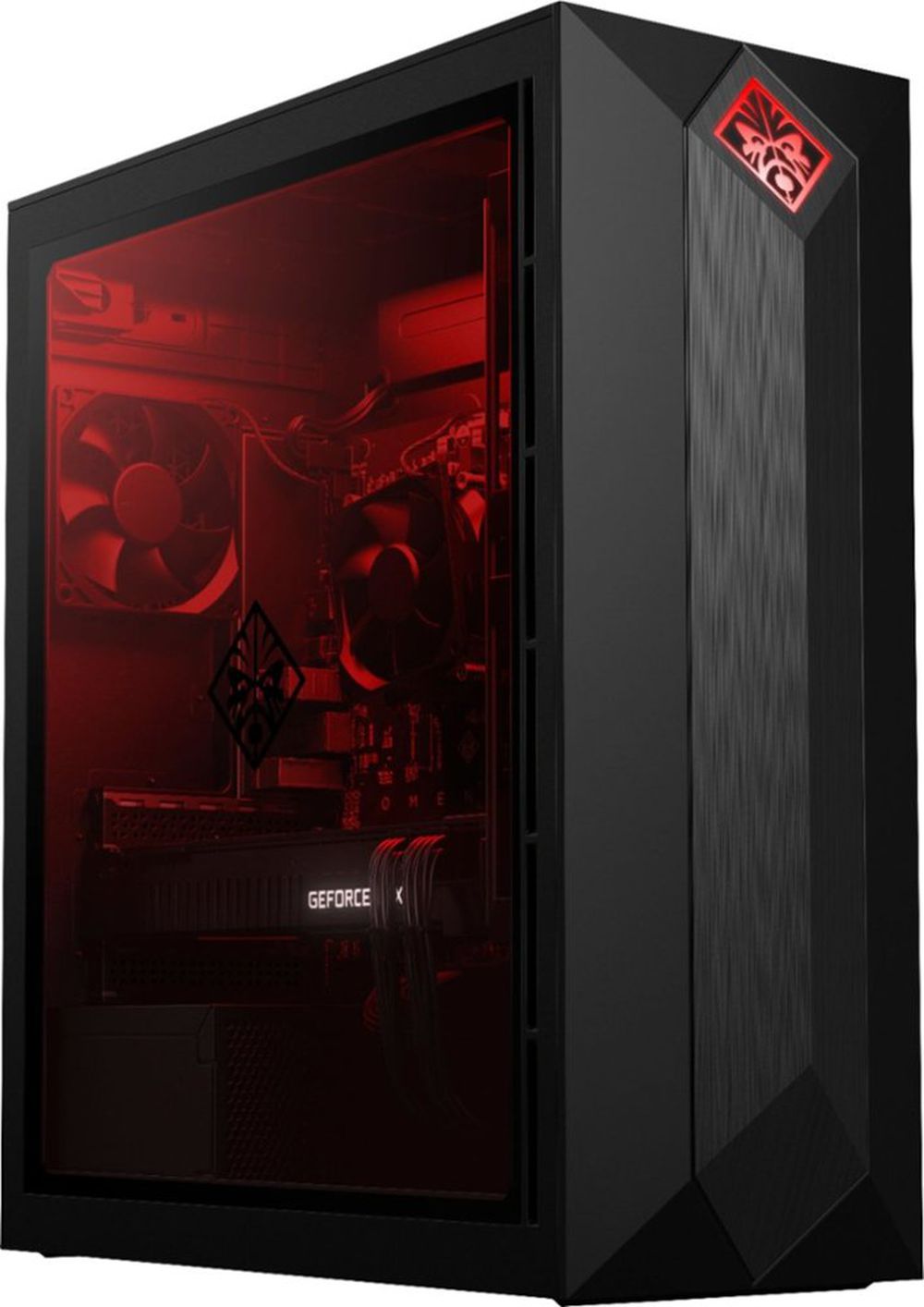 Nvidia’s GeForce RTX series of GPUs is the gold standard right now, bringing cinema-quality graphics to PC gaming. A bunch of PCs featuring GeForce graphics cards are on sale right now, but the best bang for your buck is with HP’s Omen Obelisk desktop tower. It boasts an Intel Core i7 processor, a 2 TB hard drive, and Nvidia’s powerful RTX 2080 GPU. Best Buy is currently offering $500 off the PC. 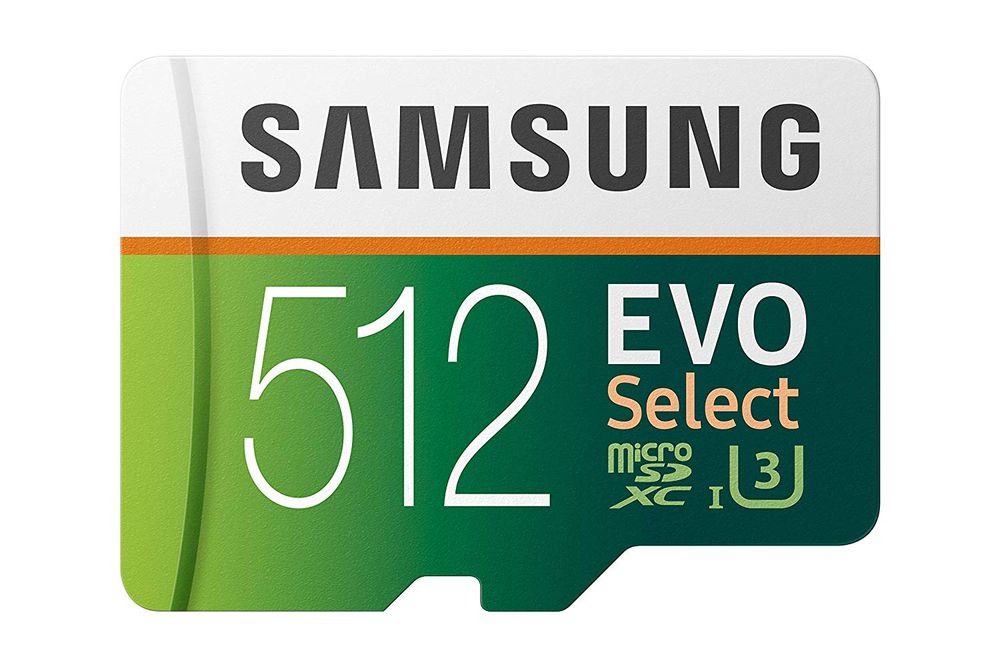 As the technology improves, microSD cards just get cheaper and cheaper. Which is great news for Switch owners who quickly fill up the system’s tiny internal storage drive. Right now a 512 GB microSD card is on sale at Amazon for $99.99, which is a full $100 off MSRP. To put that in perspective, it’ll hold almost 40 copies of Legend of Zelda: Breath of the Wild. 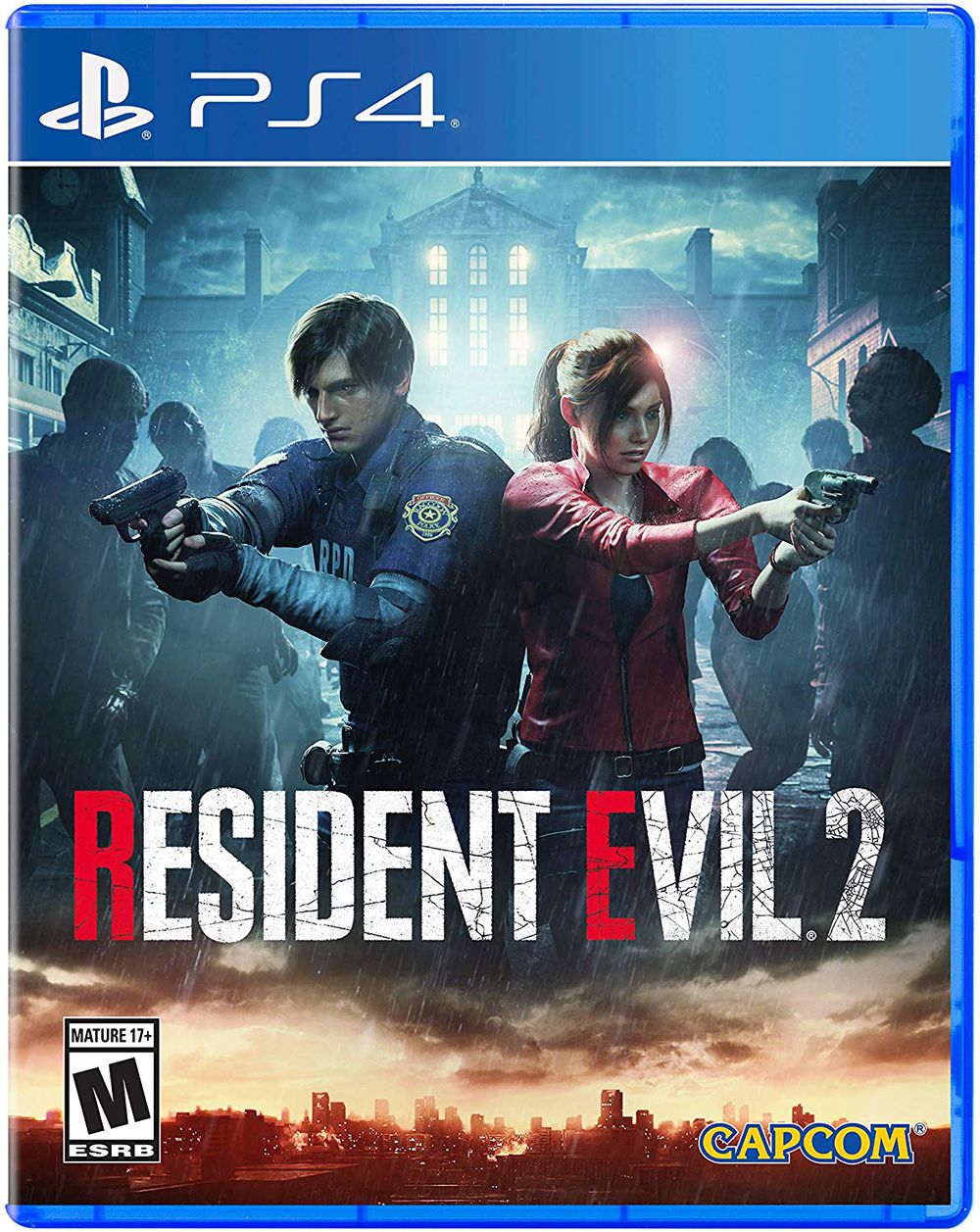 Capcom’s Resident Evil 2 remake is my favorite game I’ve played this year, seamlessly blending nostalgia and originality. The survival horror game has dropped down to $40 a few times since its January launch, but this week it reached a new low at $38.59. 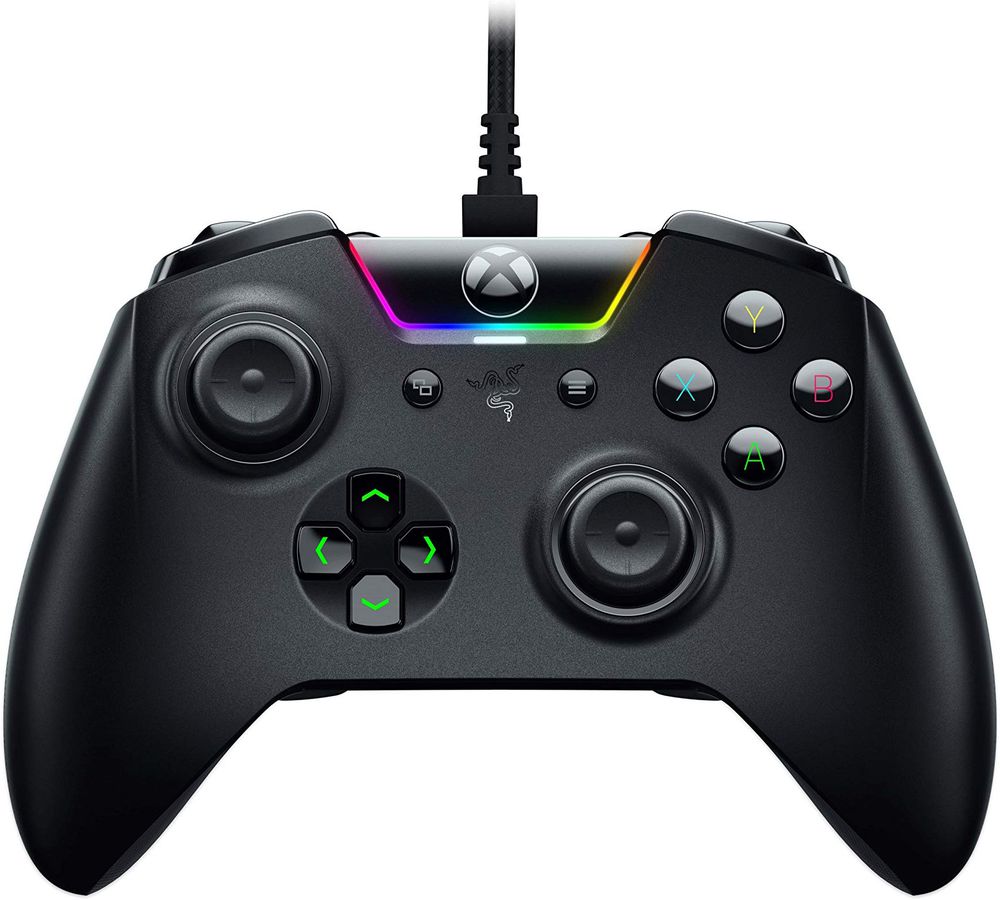 Razer’s tournament-quality wired gaming controller is ideal for competitive gaming, with customizable buttons and a hair-trigger mode. Plus, its got a bunch of flashy lights to make you feel like a Cool Gamer. It’s currently on sale at Amazon for an all time low price of $94.99 ($25 off).