Sega has announced four new games based on the Olympic and Paralympic Games Tokyo 2020.

The first of these is titled Olympic Games Tokyo 2020 – The Official Video Game, which will be released in Japan and Asia this summer for PlayStation 4 and Nintendo Switch, and worldwide in 2020. Sega describes this as “a fun-filled sports action game where you can create your own avatar and compete in Olympic Games events with people around the world.” Rather than featuring Sonic or other characters, it appears to have a more realistic – if simplistic – art style. 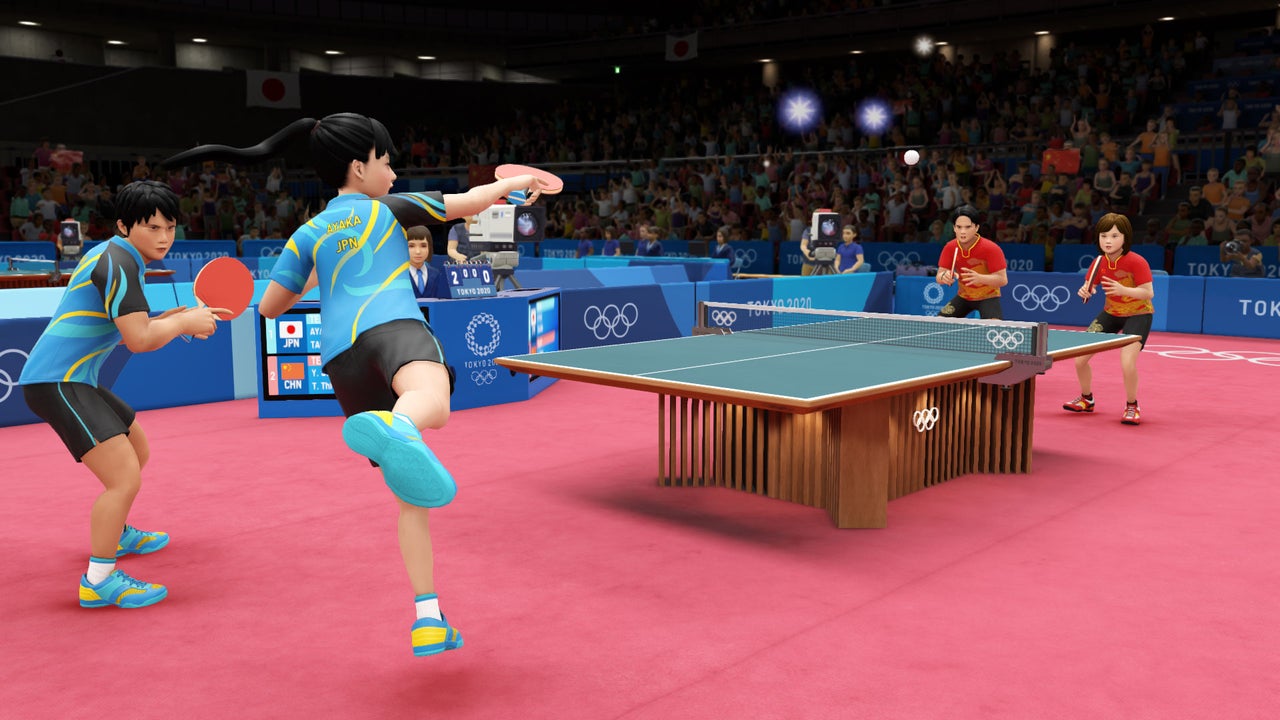 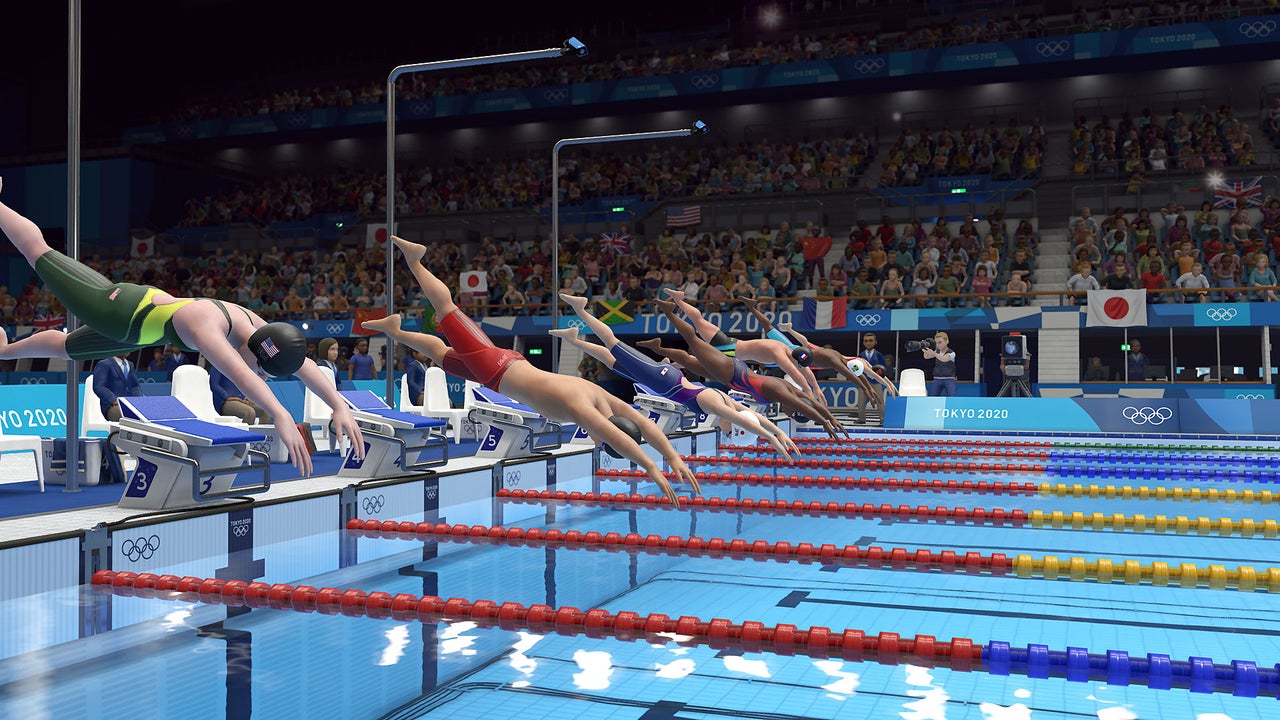 Mario & Sonic at the Olympic Games Tokyo 2020 will then hit Nintendo Switch during winter 2019. From the footage and screenshots released, it appears to be similar to previous Mario & Sonic titles release by Sega at previous Olympics, with a collection of mini games themed around different sports, and will make use of the Joy-Con features. As with the Rio Olympics title, there will also be an Arcade Edition launching at a similar time, which will use physical inputs such as jumping.

Finally, Sonic at the Olympic Games Tokyo 2020 will be released on iOS and Android in 2020. This appears to be a more casual title, with simple touch controls and social features.

Some of the titles may change, and further Western release information will follow at a later date. More information can be found at www.olympicvideogames.com.

The titles were announced during Sega Fes 2019, with Sonic and Mario costumed characters on stage – the first time Nintendo’s mascot has appeared at a Sega fan event. Sega holds the exclusive license to produce videogames based on the Olympic Games.

Daniel Robson is Chief Editor at IGN Japan. He aims to avoid the Tokyo Olympics as best as he can. Find him on Twitter at @NoMoreDaniels.