Following an in-depth report published Tuesday by Kotaku on the challenges of creating Anthem, BioWare had declined to comment in the article itself but outlined its response in a blog post.

Kotaku added an update to their story shortly after publication, that a summary of bullet points of the story was sent over to BioWare previously, but that the blog post from BioWare was posted shortly after Kotaku had published their piece.

Kotaku’s Jason Schreier outlines in his piece that dozens of veteran developers have left BioWare over the past couple of years, with many noting stress being a driving factor. Some from the Edmonton office touched specifically on mental health, with doctors allegedly forcing the employee(s) to take a mandated leave for weeks or months – something that was reportedly known around the office as, “stress casualties.” Some people would come back after a few months, and others would not.

“I actually cannot count the amount of ‘stress casualties’ we had on Mass Effect: Andromeda or Anthem,” a BioWare developer, who remained anonymous, told Kotaku.

Another former developer for BioWare told Kotaku they would often go into a private room, close the door, “and just cry.” And someone else said, “Depression and anxiety are an epidemic within Bioware.”

A developer shared that a term called, “BioWare magic” is well-known around the studio. It’s reportedly a way of thinking that no matter how challenging the production on a game is, it will all come together seamlessly in the end. Kotaku writes that this belief worked with the Mass Effect Trilogy and Dragon Age: Origins, but after the large failures of Mass Effect: Andromeda and now Anthem, there needs to be a shift in attitude and working conditions.

Another aspect of the challenges with Anthem reportedly came from technical issues with EA’s Frostbite engine, which was created by DICE and pushed to be used across all EA studios, as opposed to using a third-party engine such as Unreal.

As the report notes, Frostbite reportedly has been known to produce major issues for those working with it as it doesn’t offer the most up-to-date tools to create – especially on a game in a new territory for BioWare. 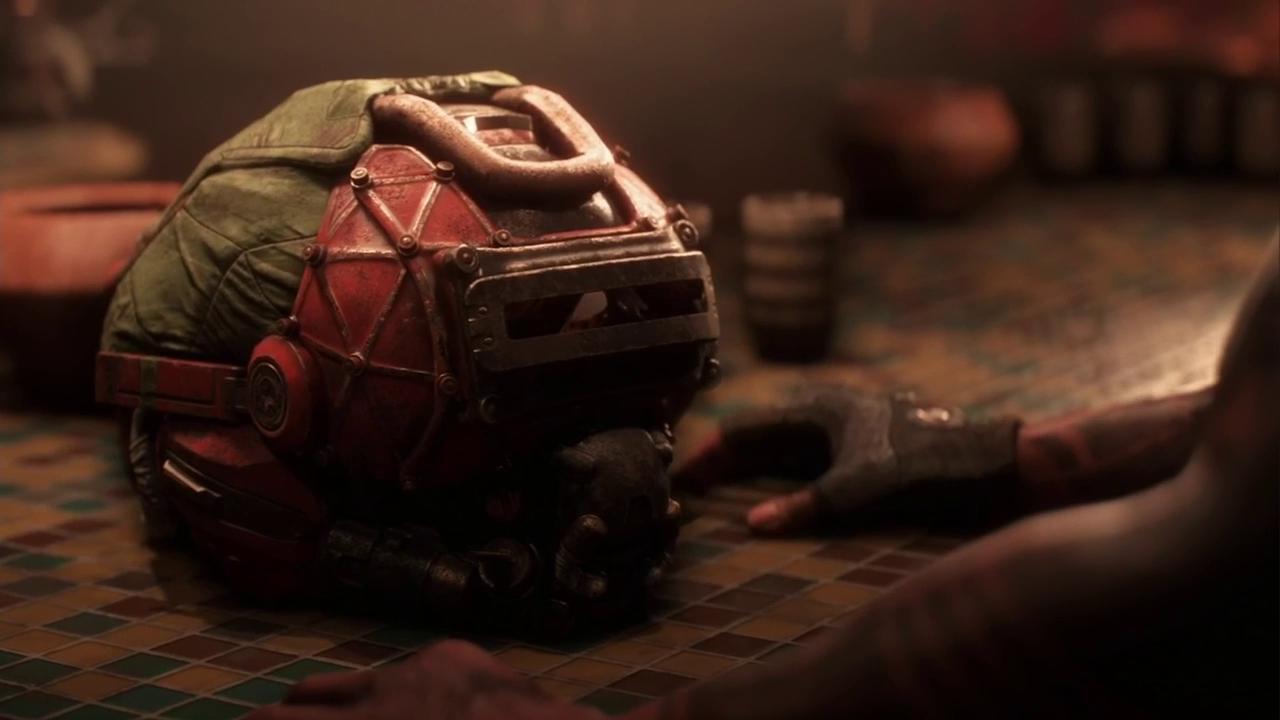 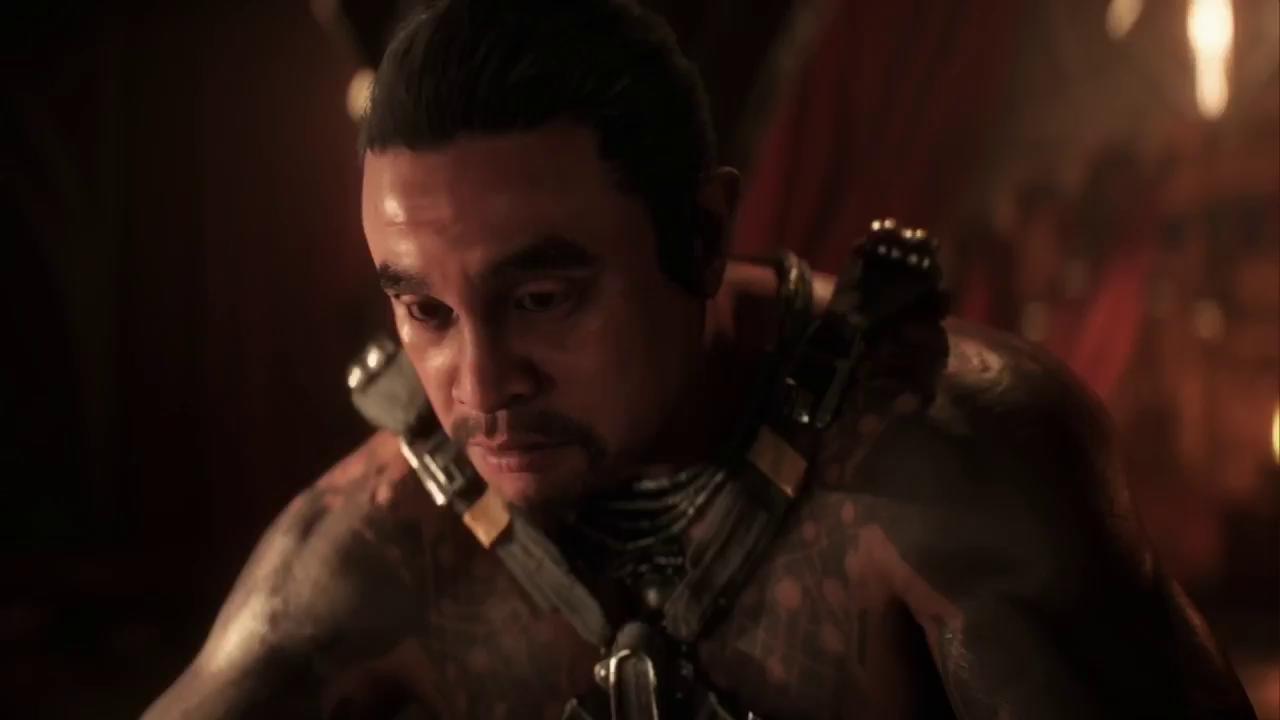 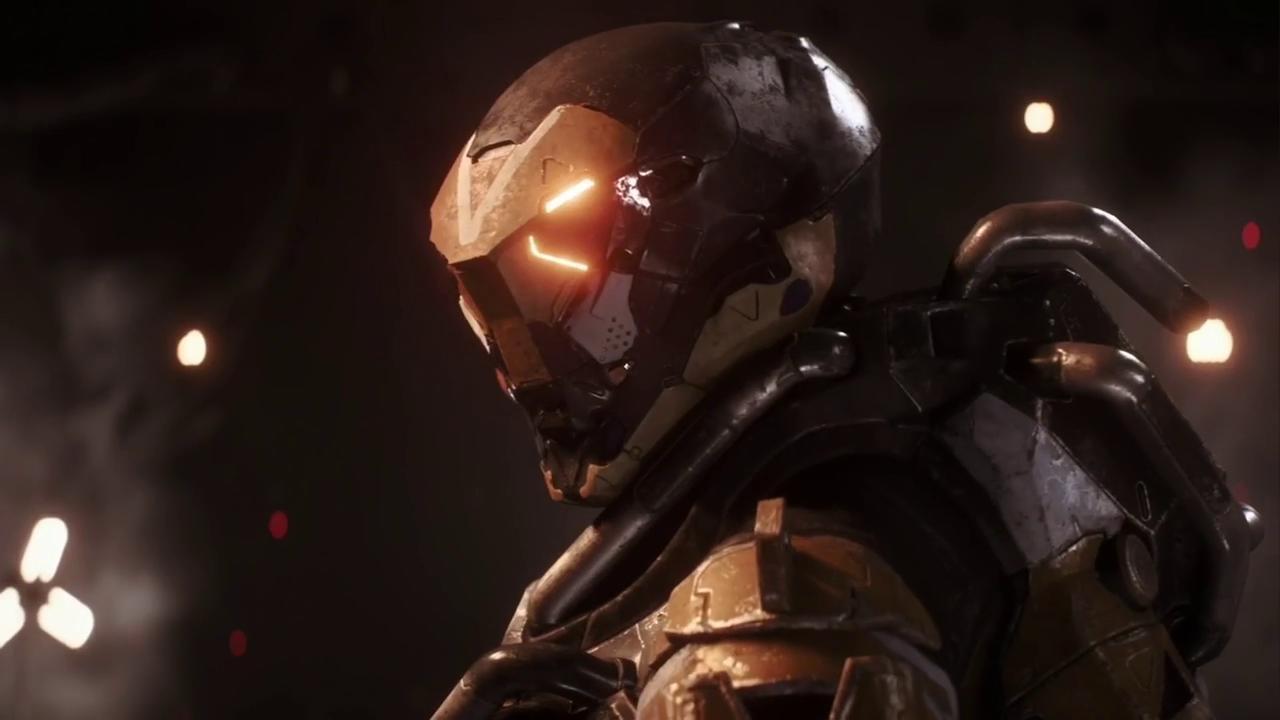 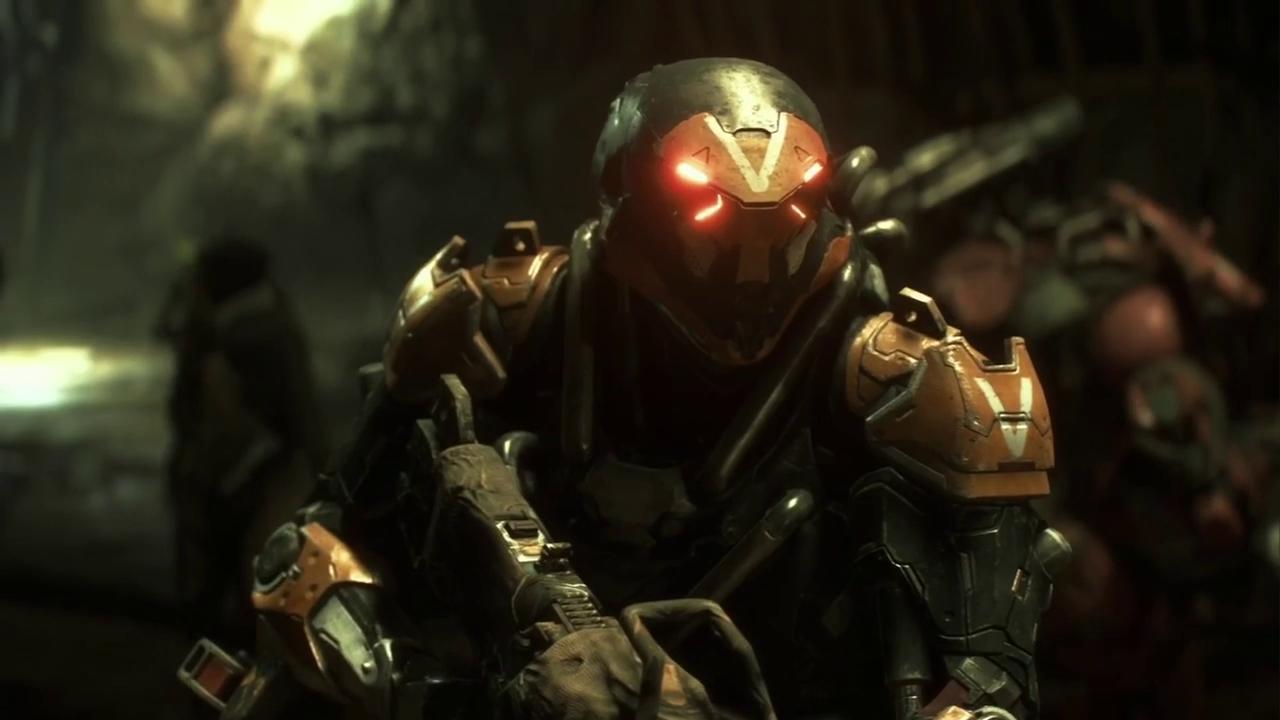 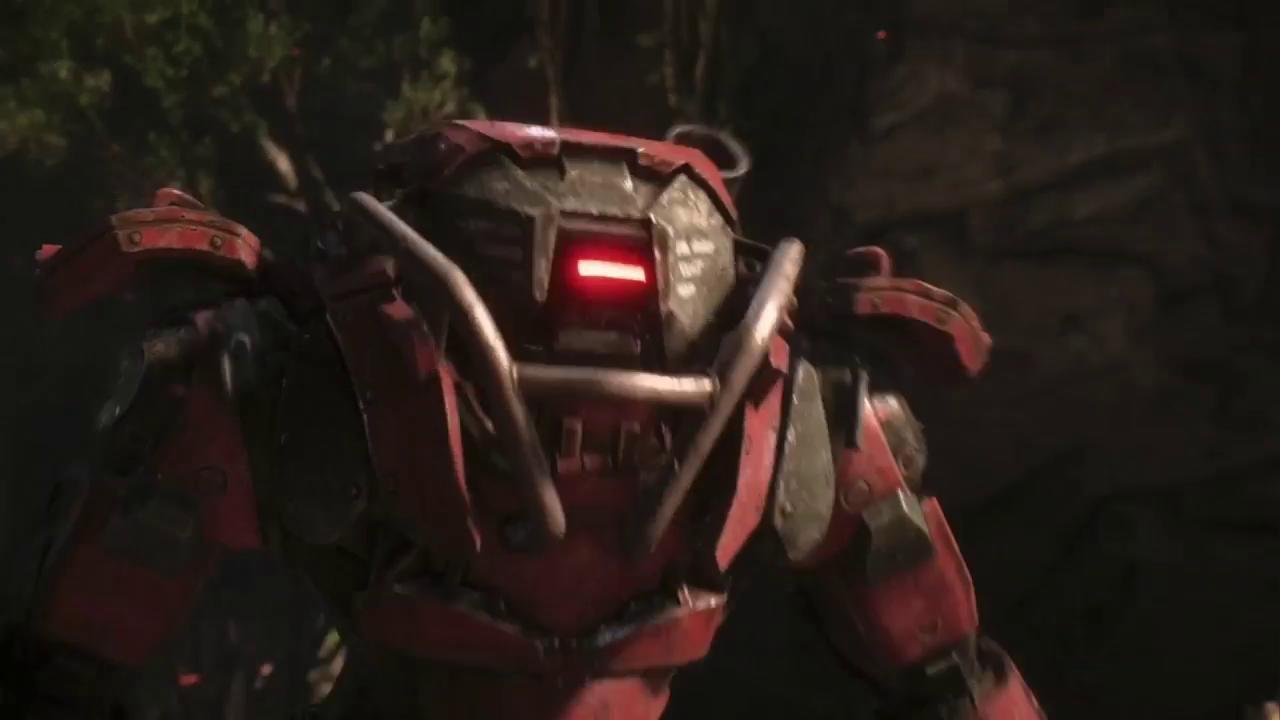 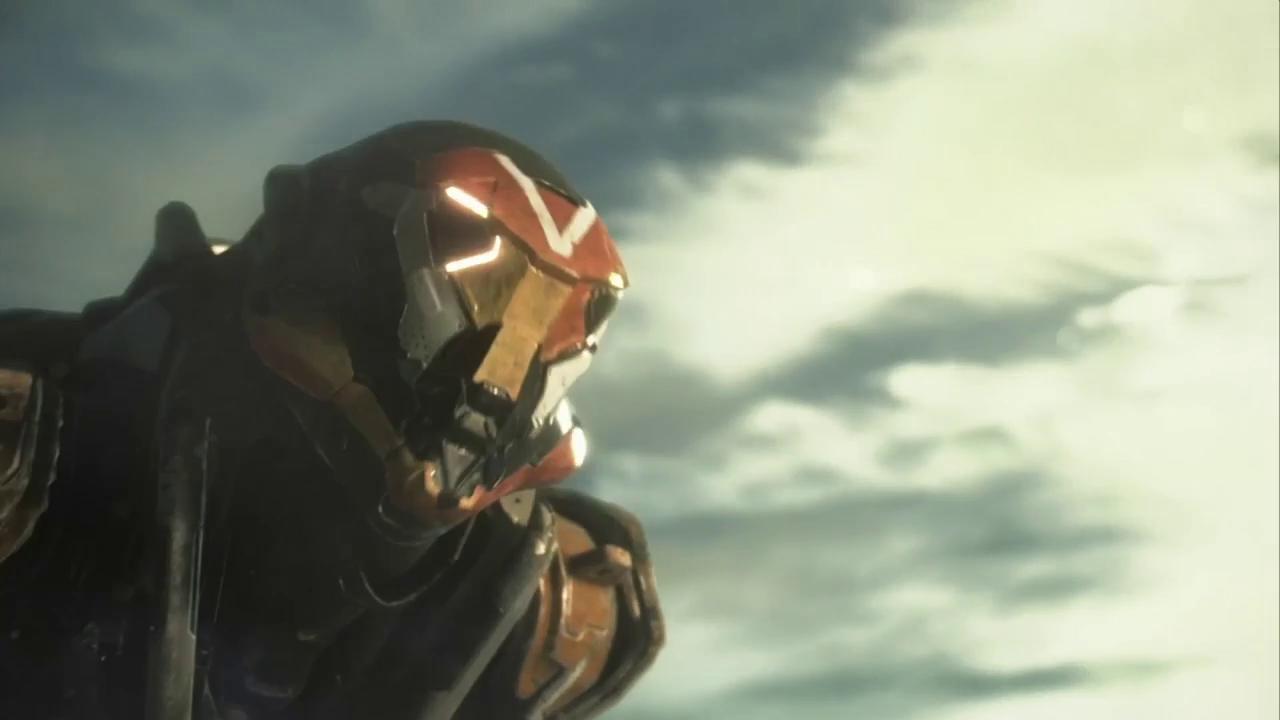 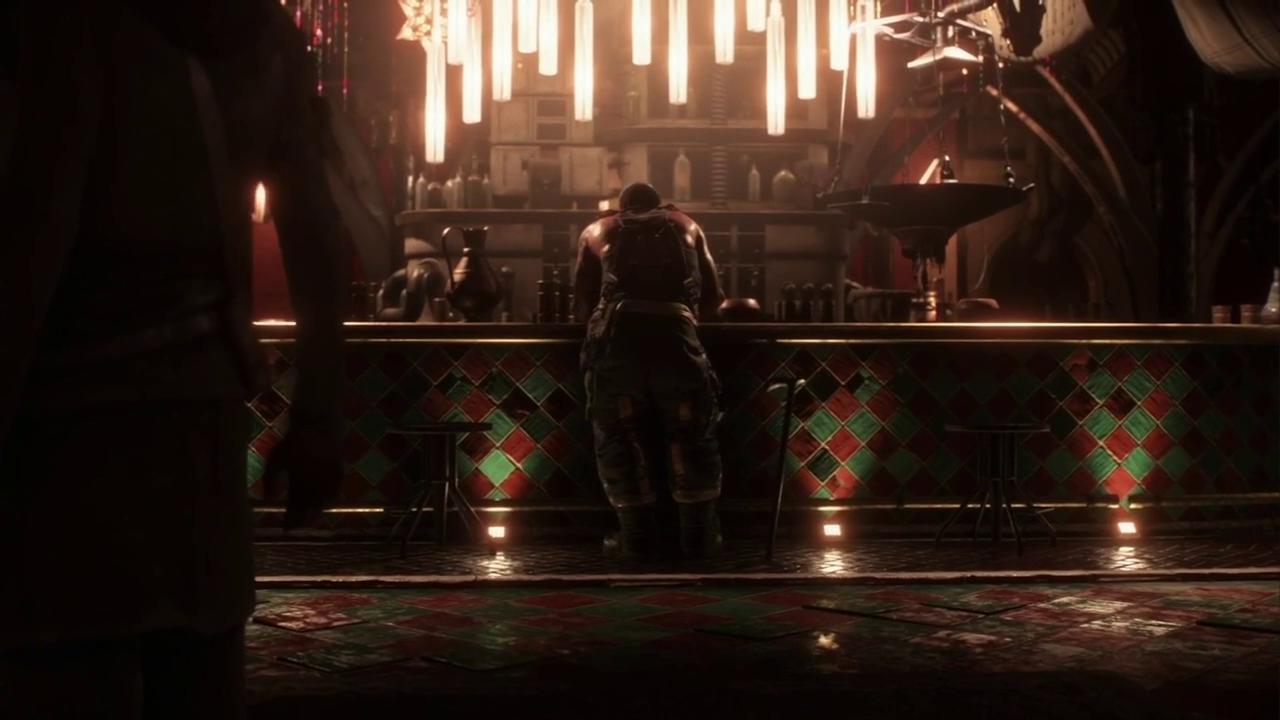 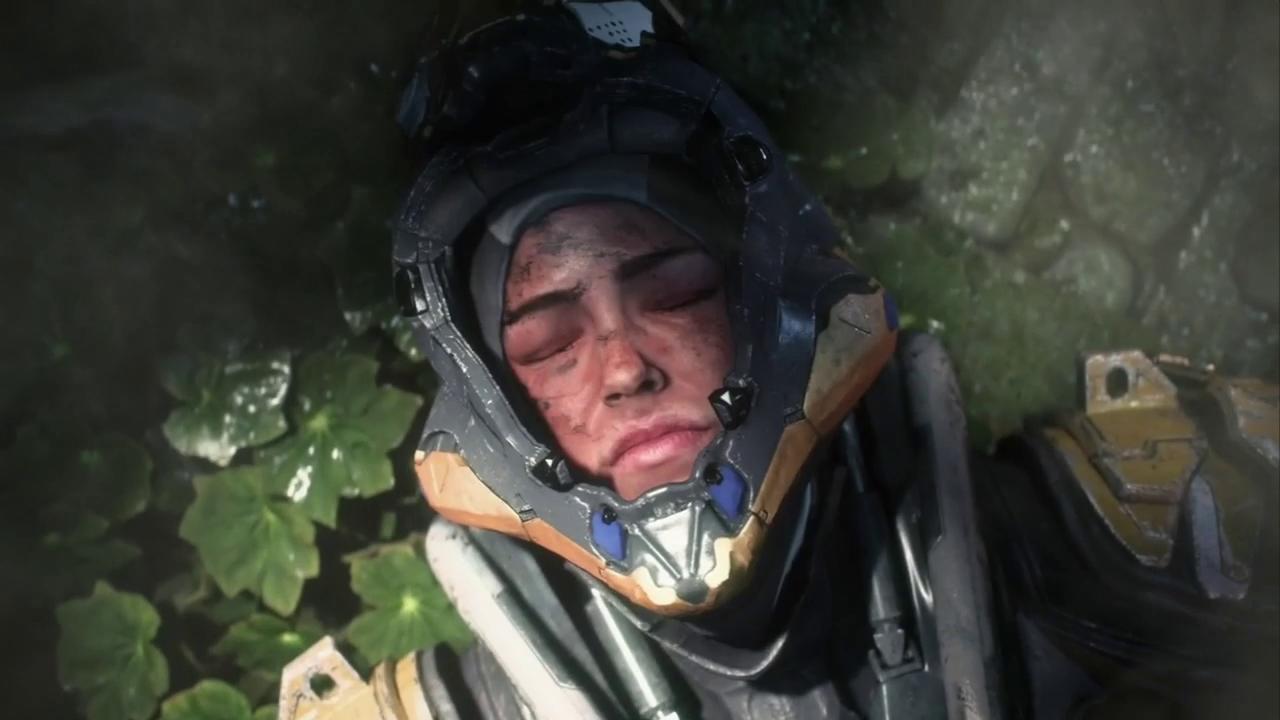 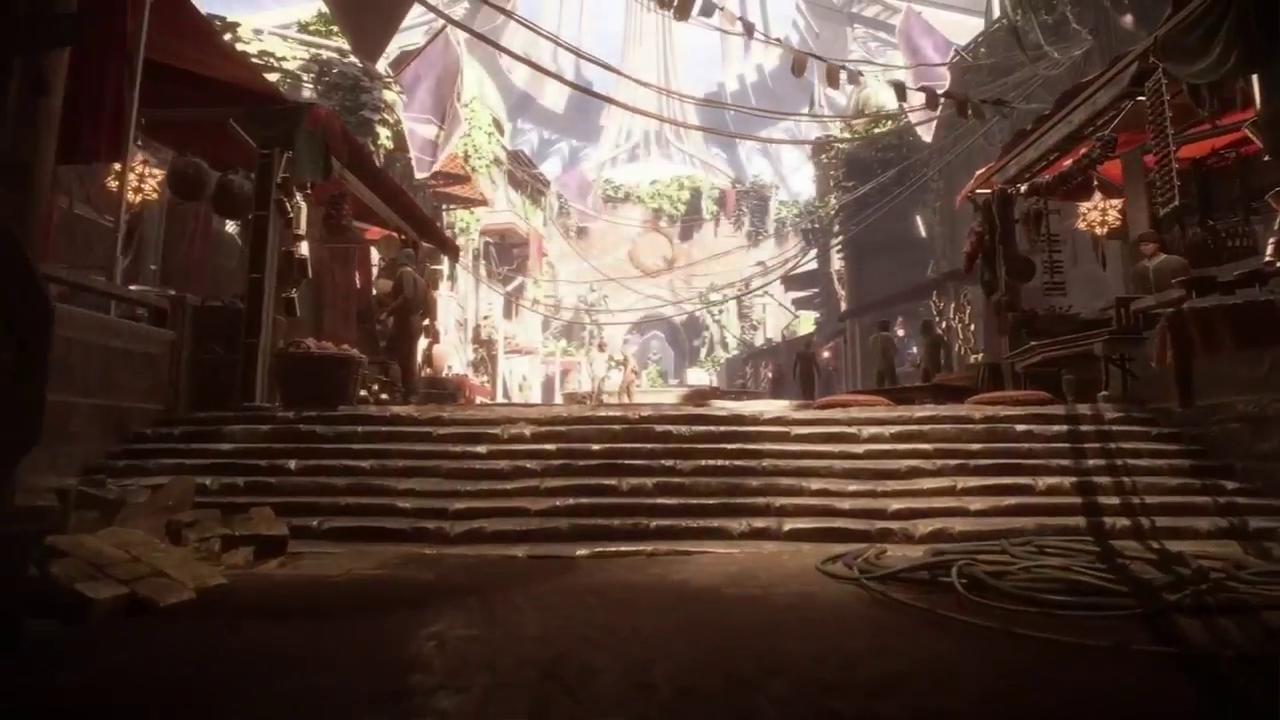 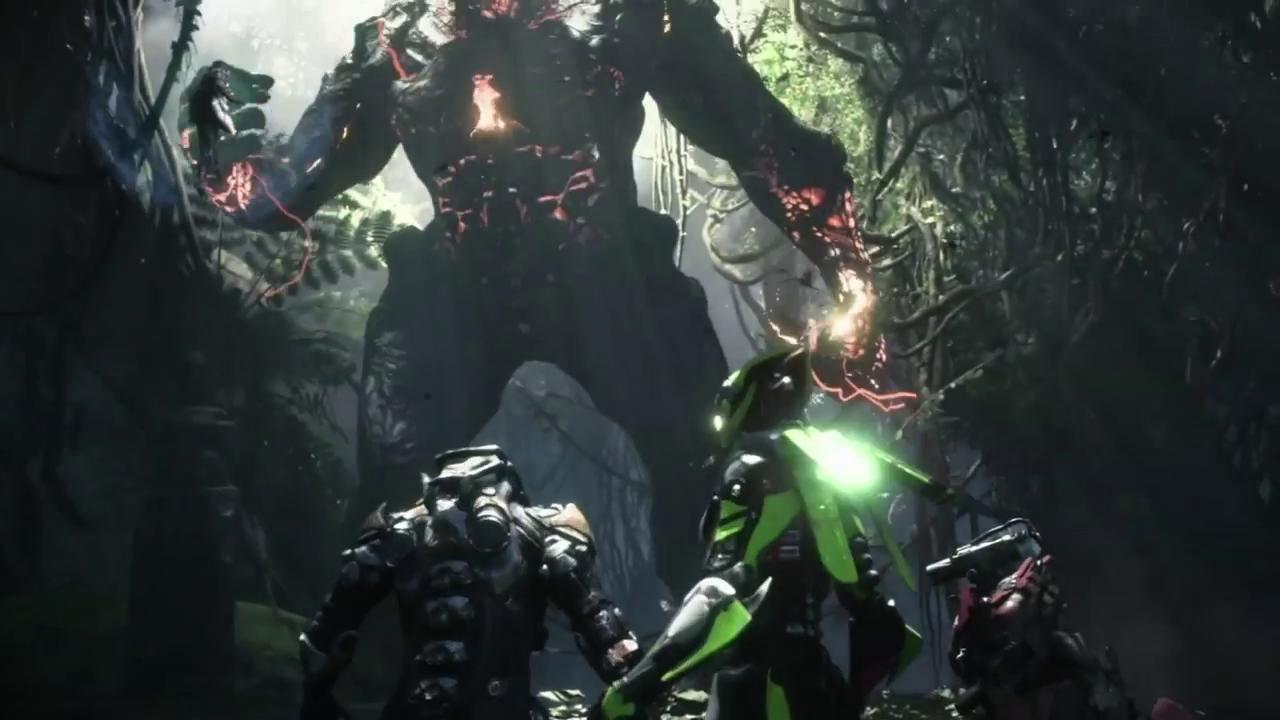 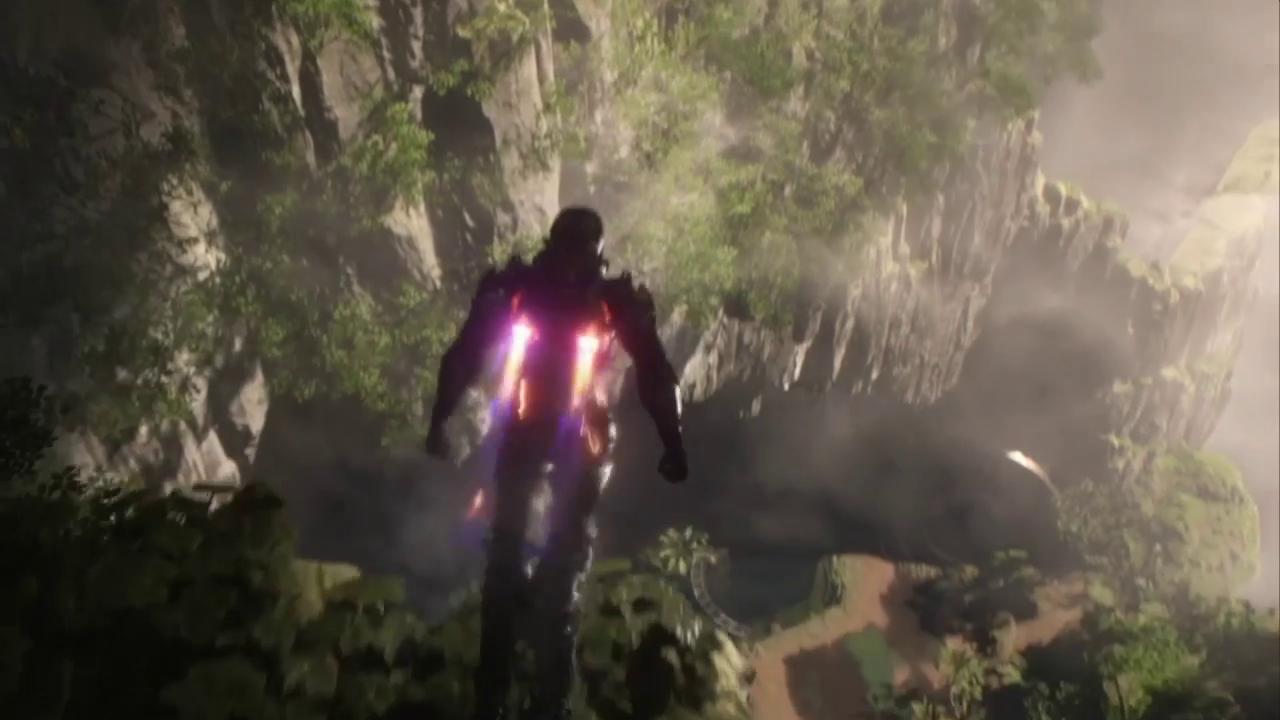 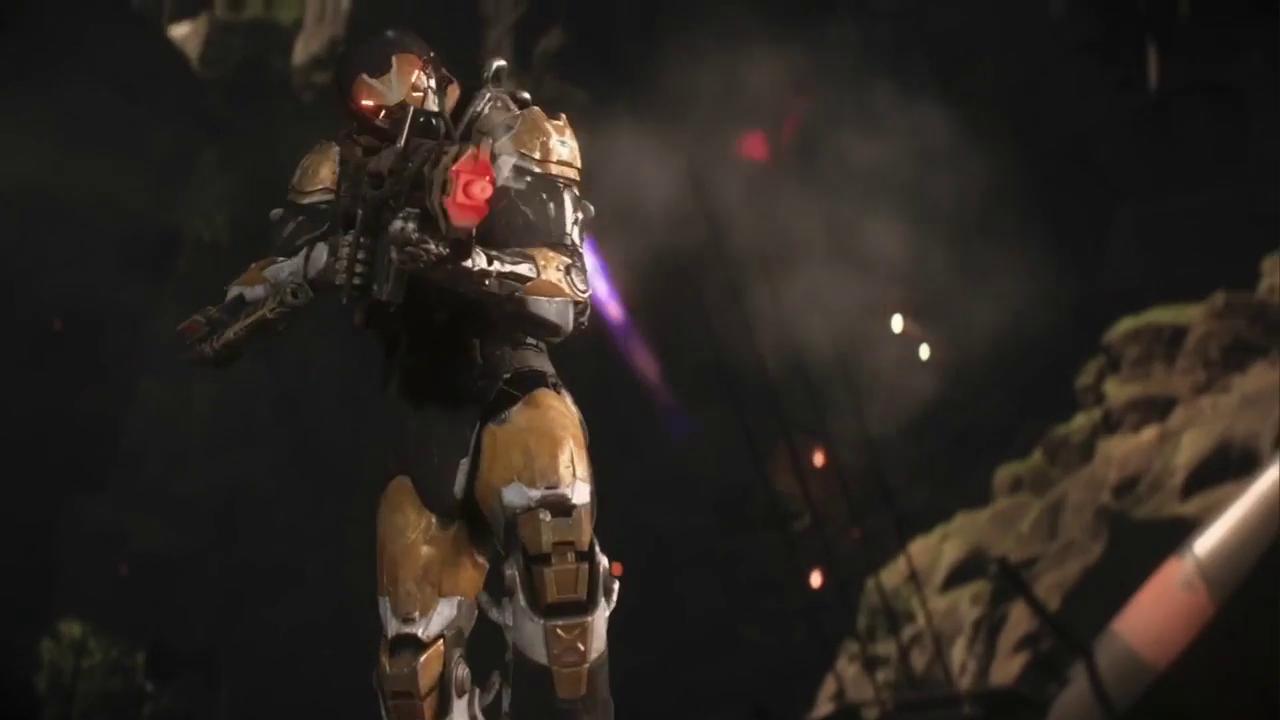 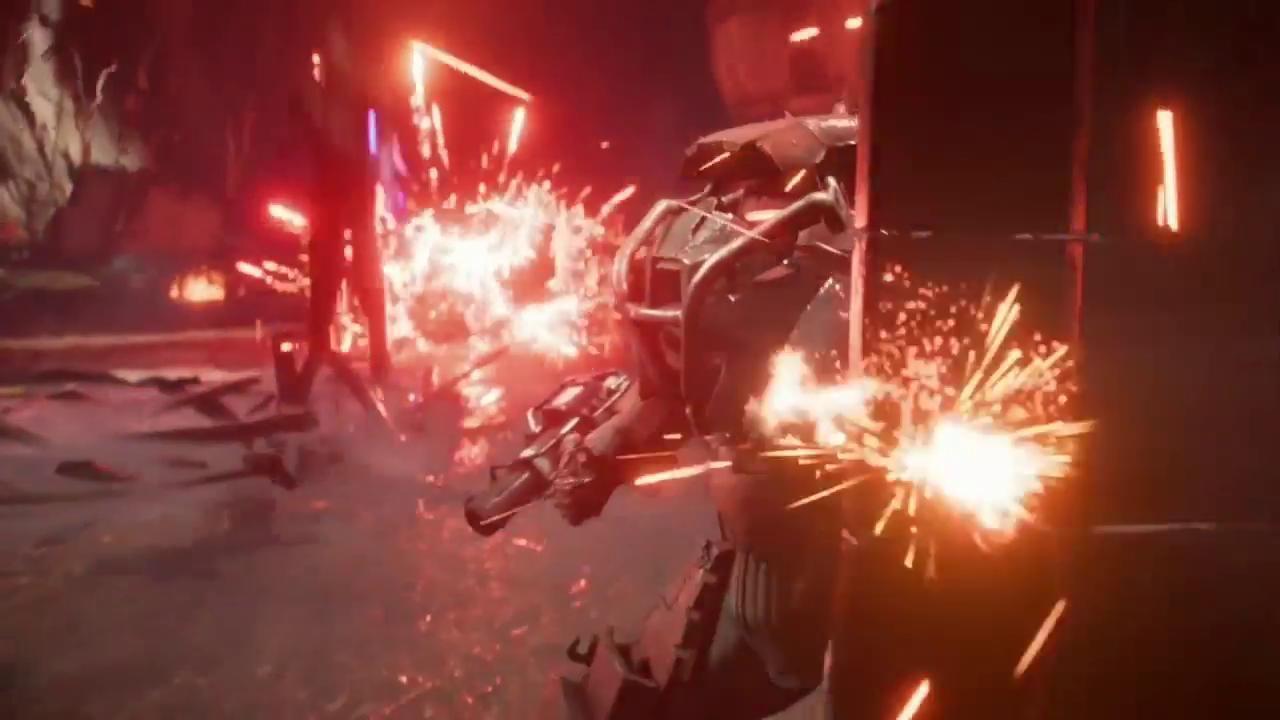 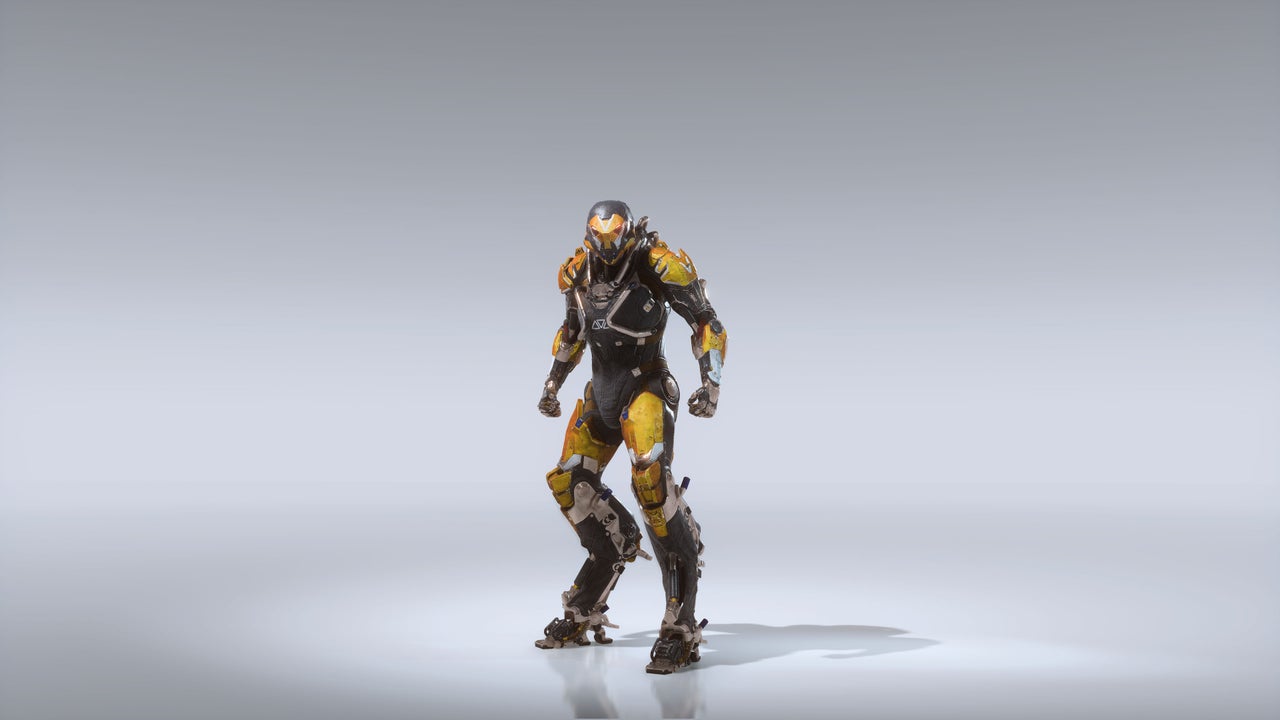 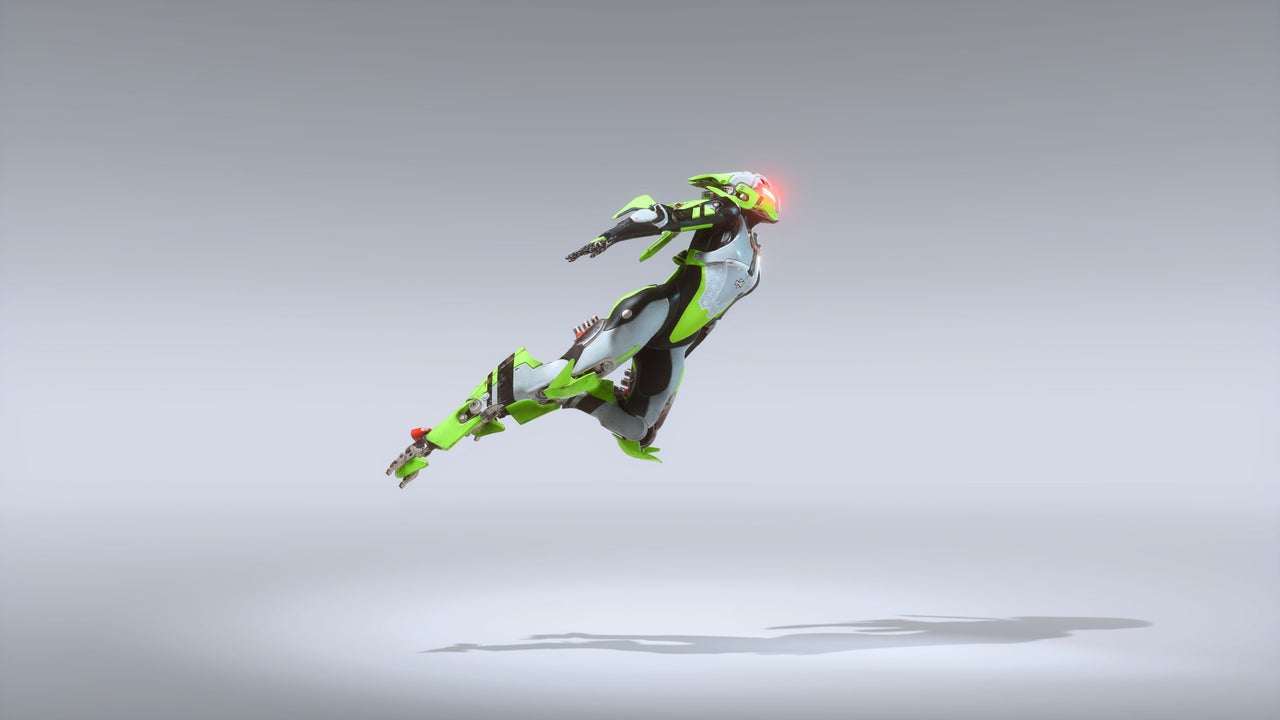 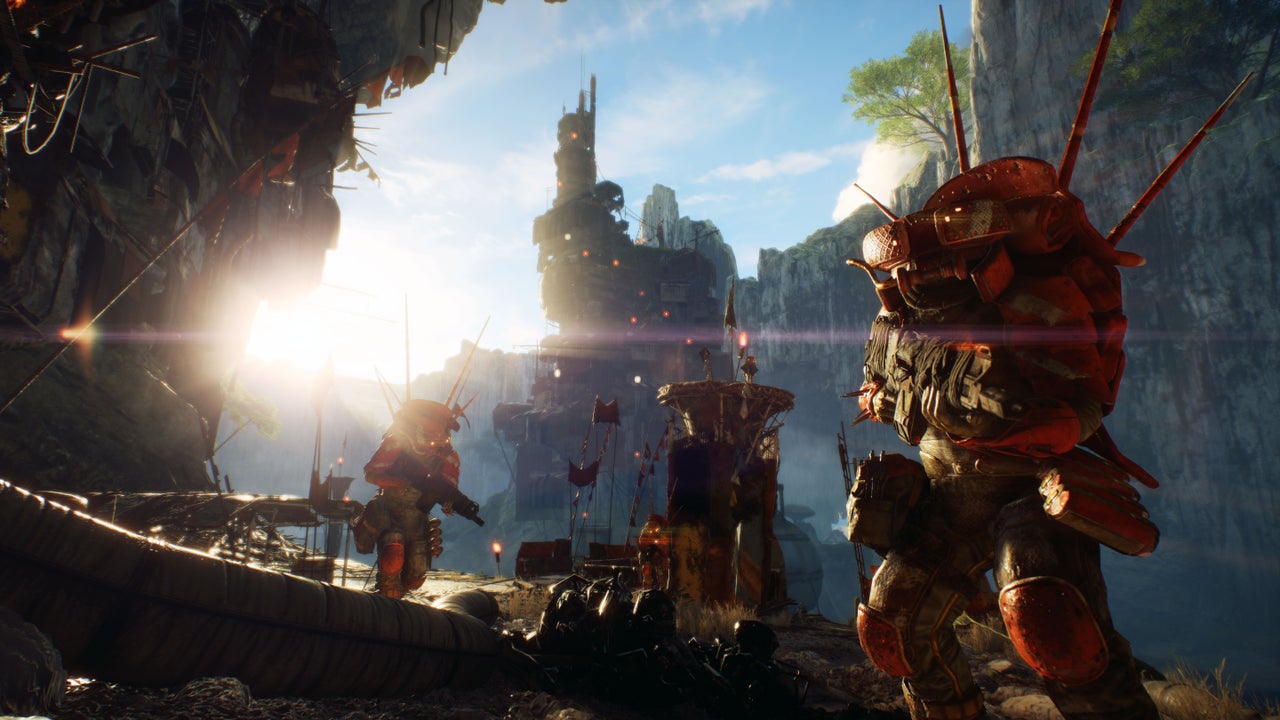 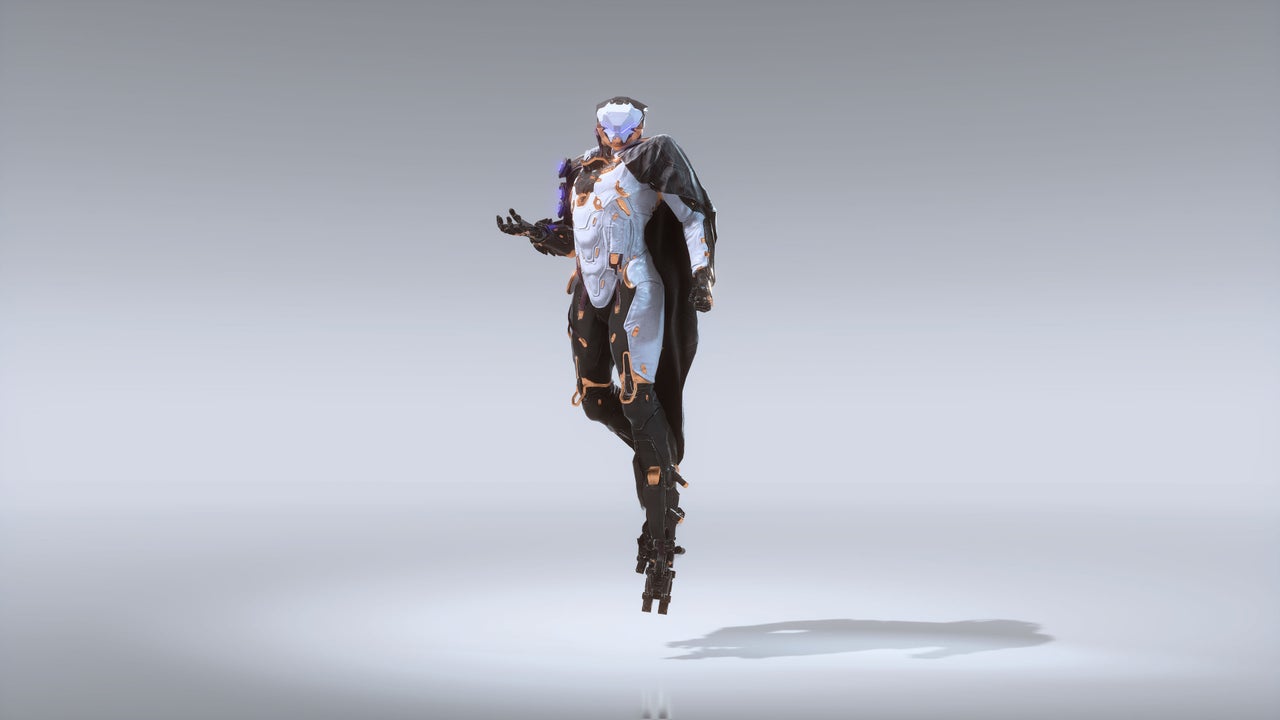 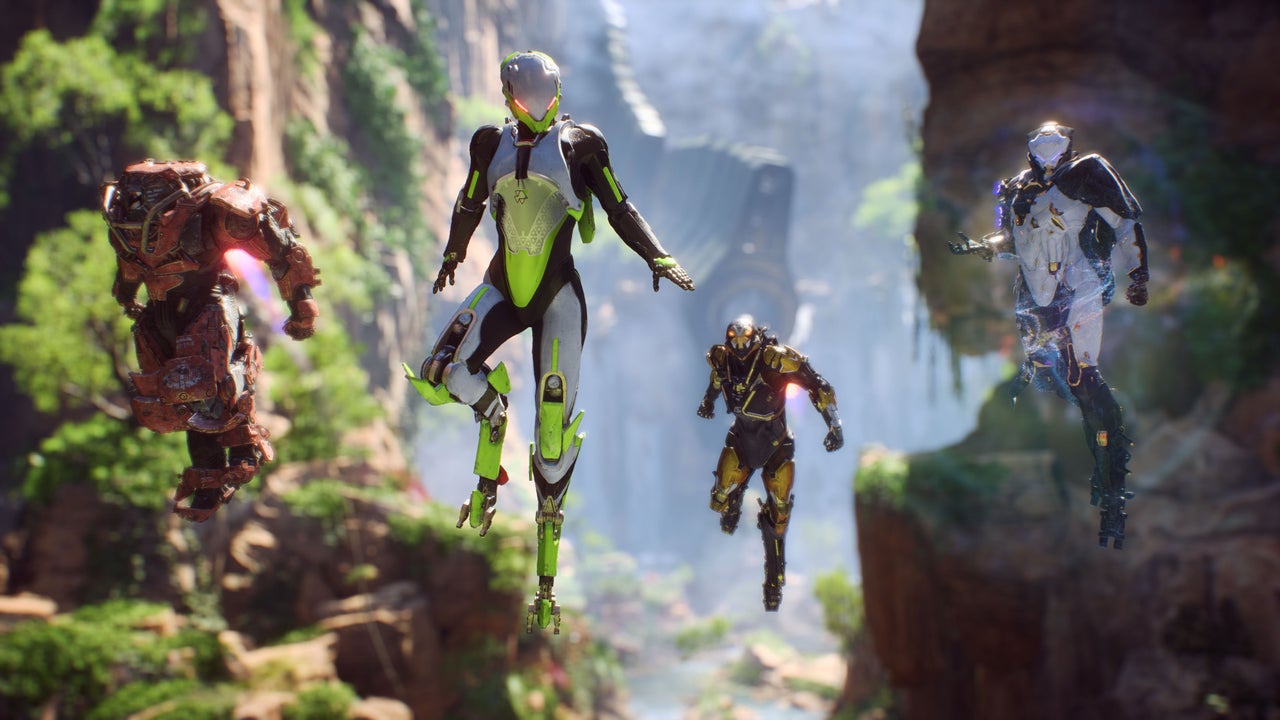 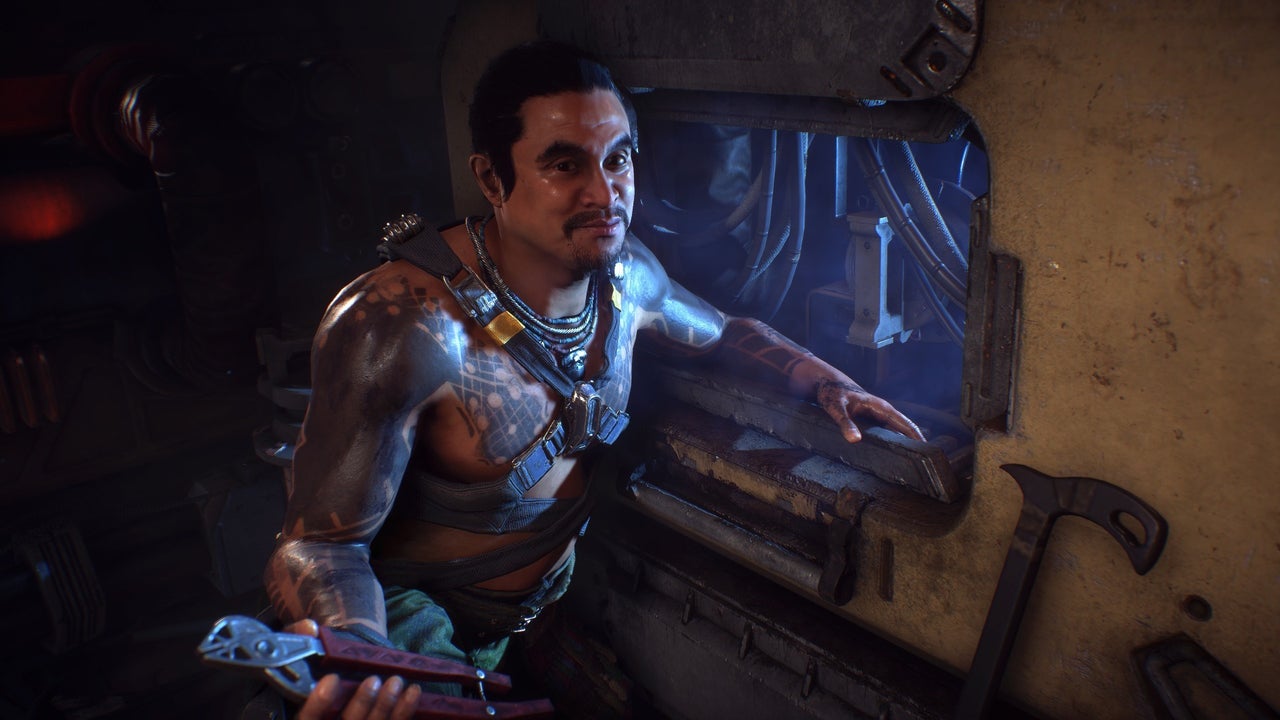 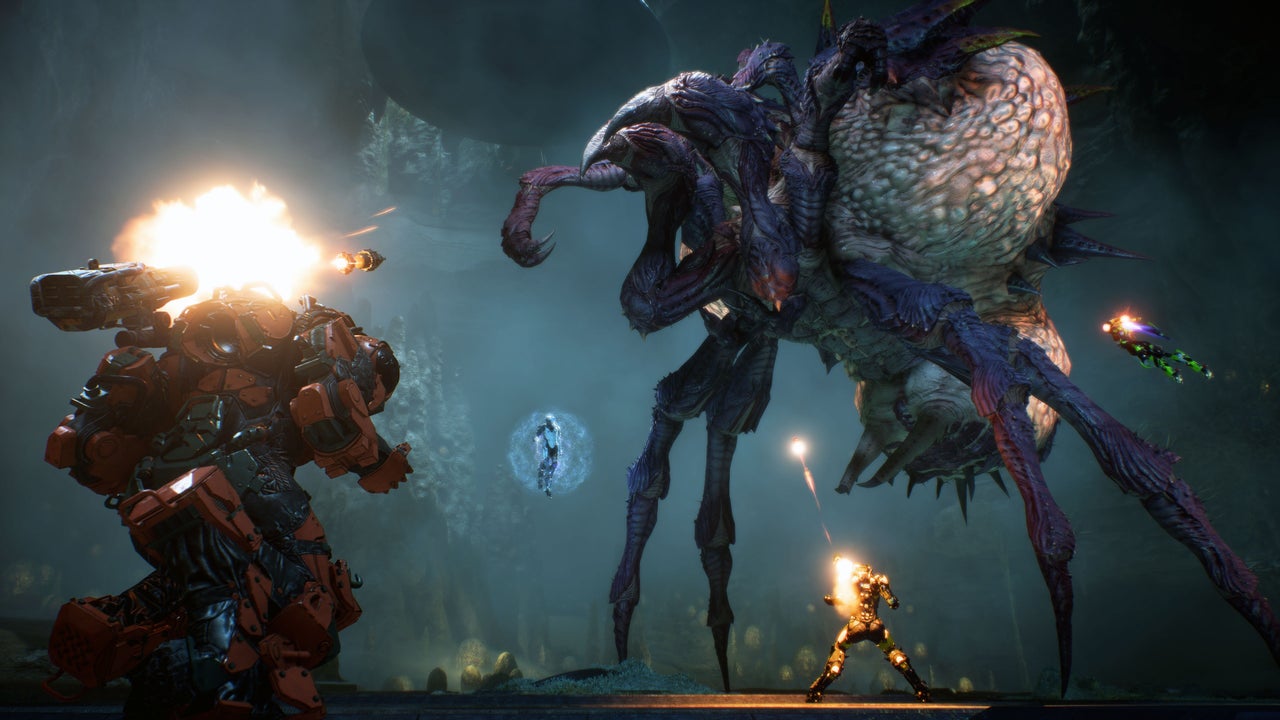 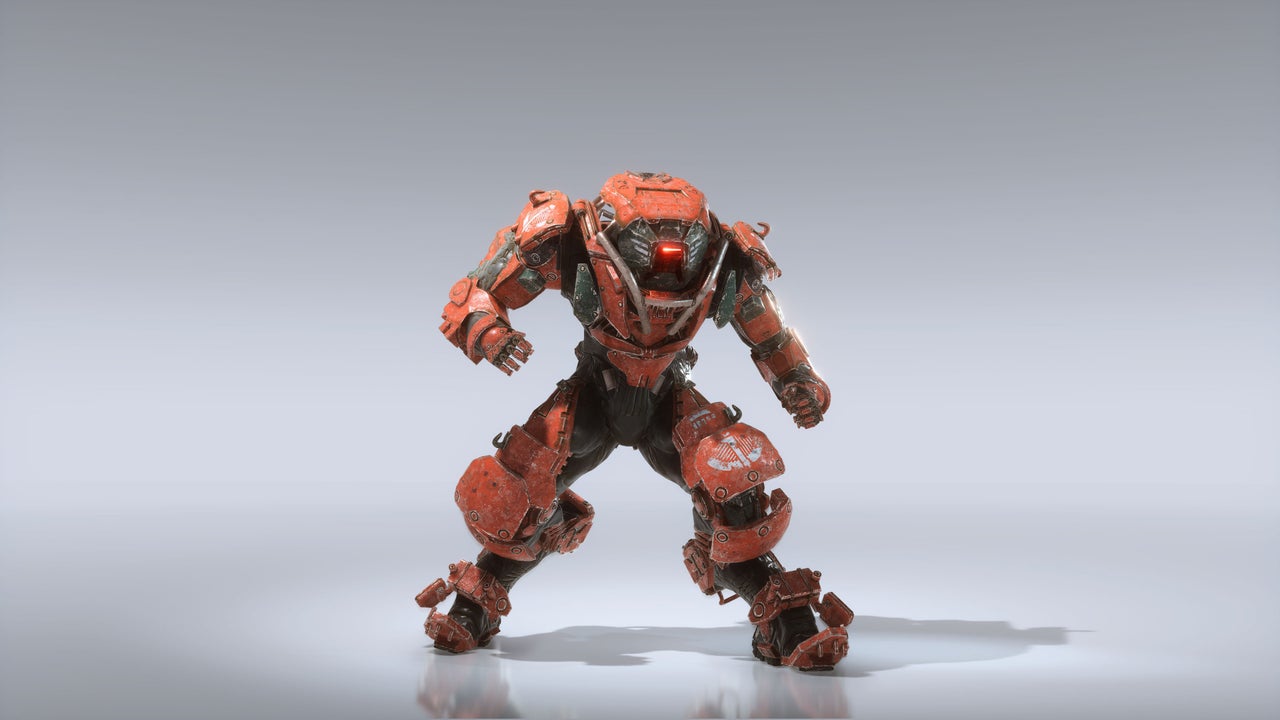 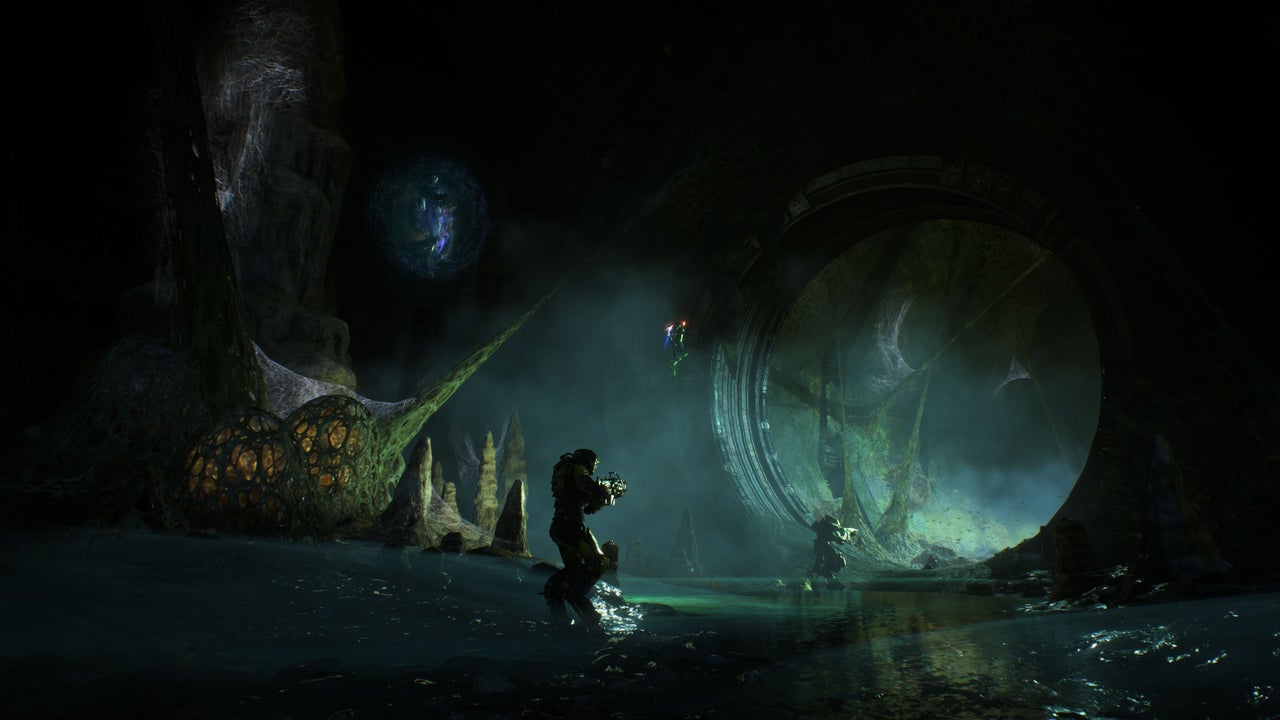 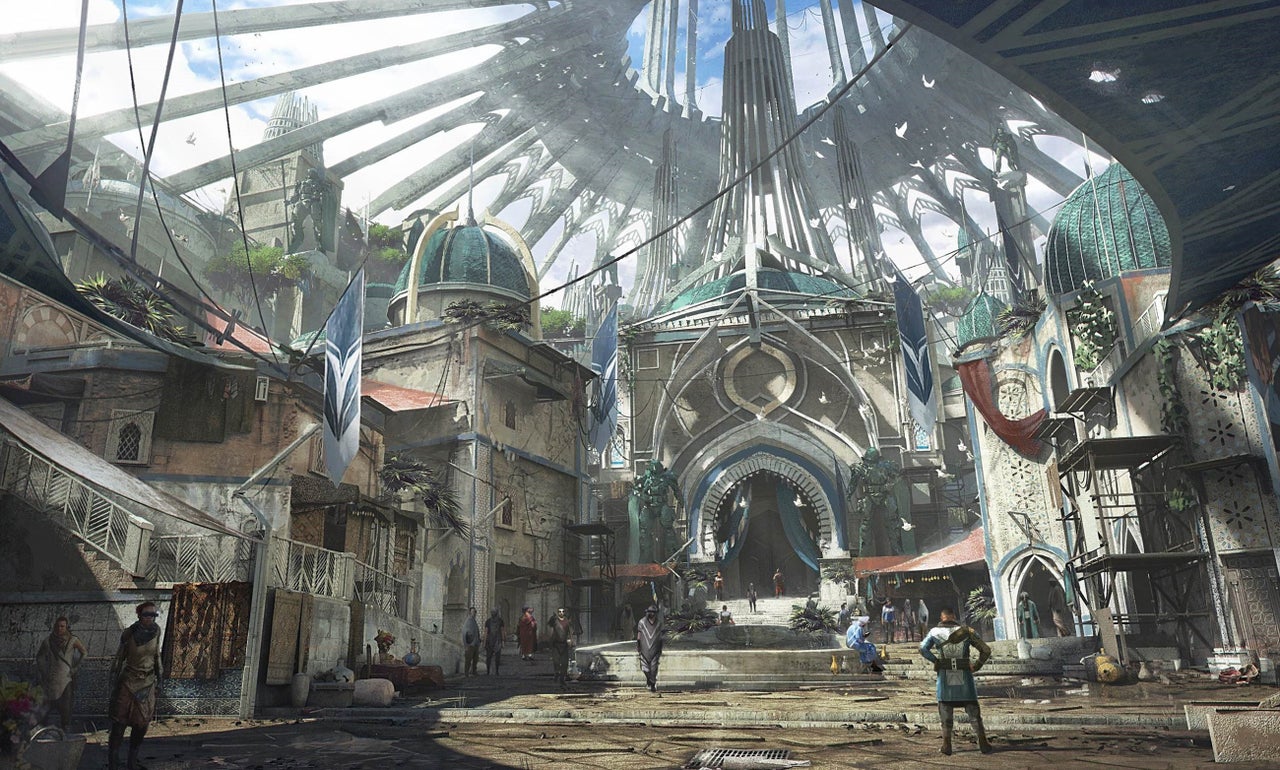 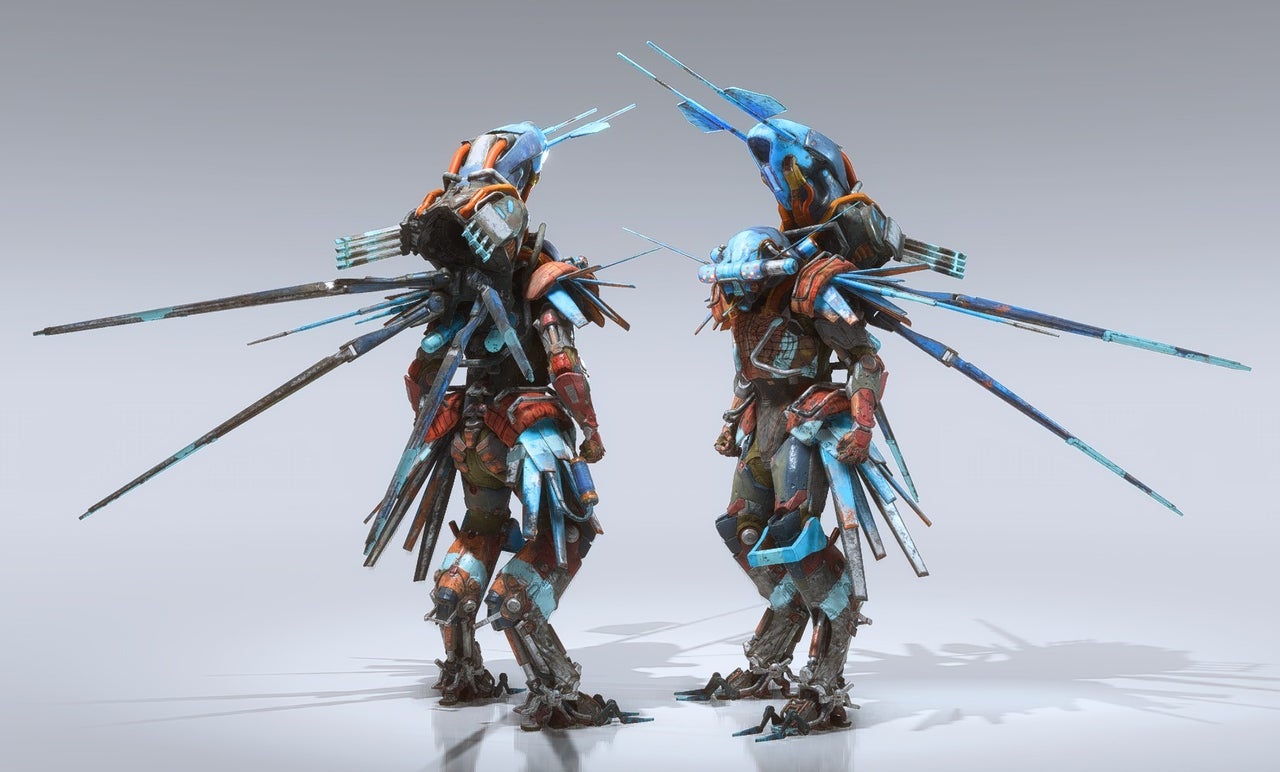 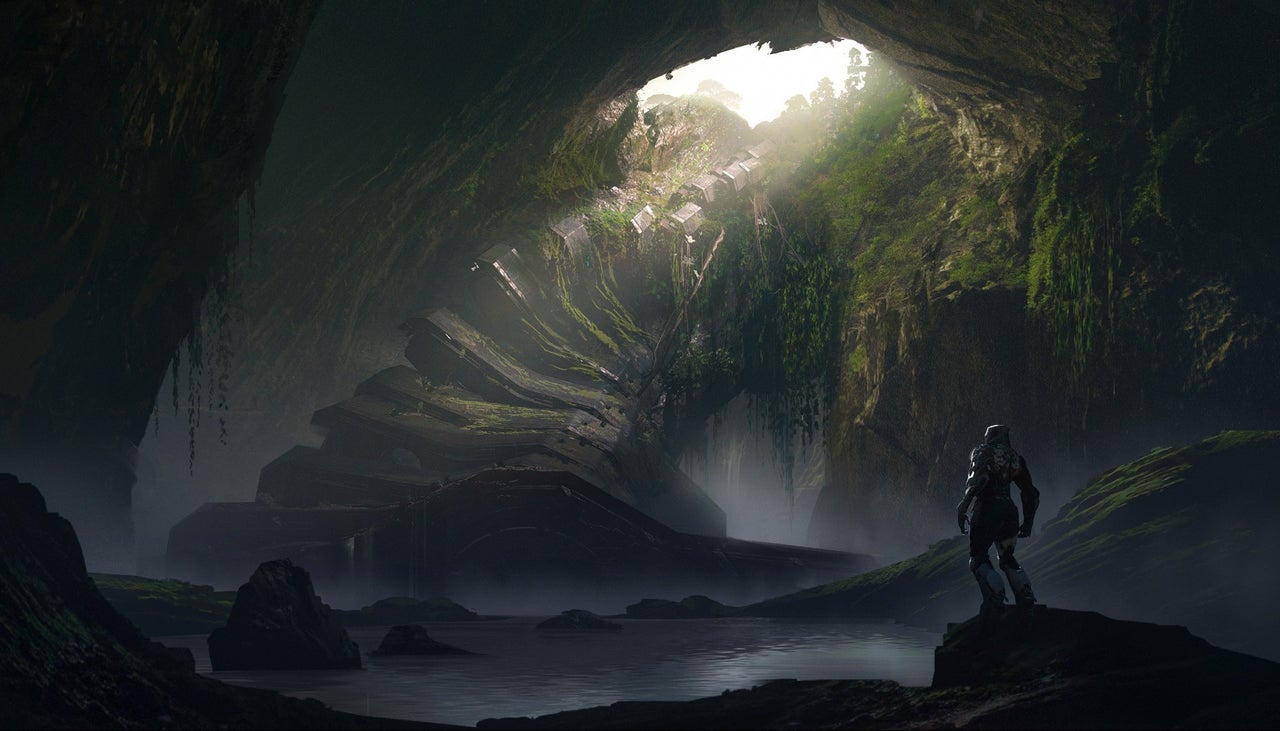 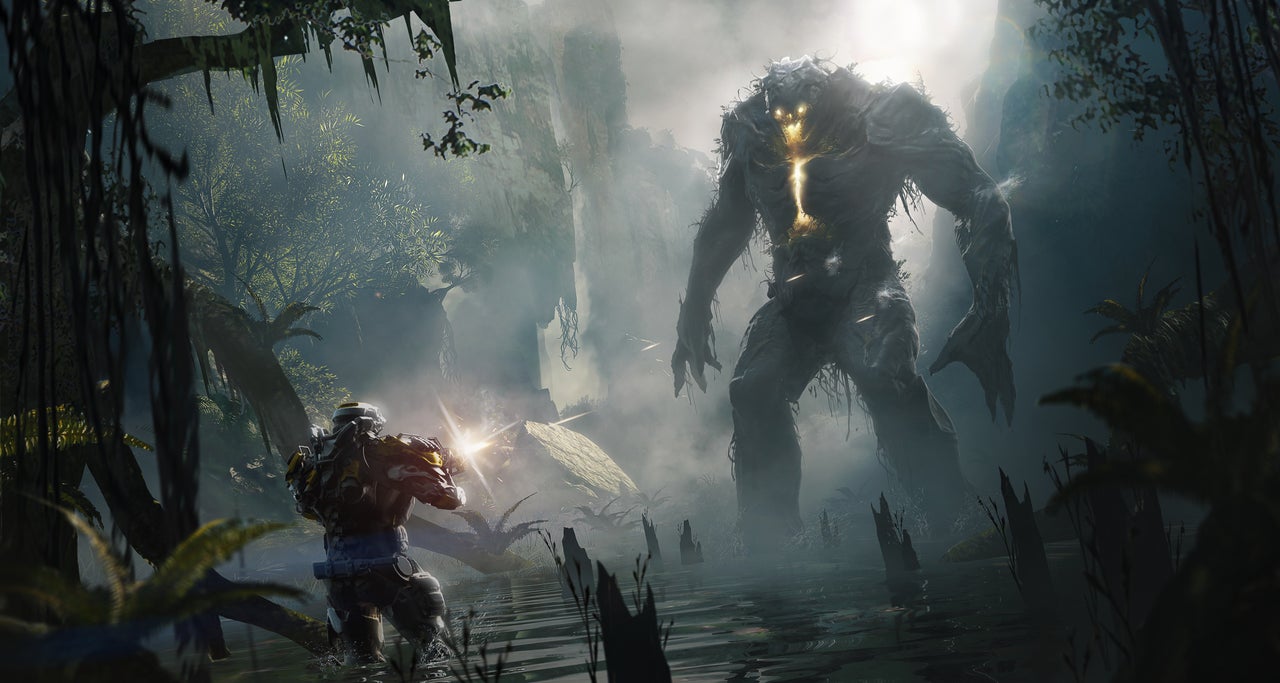 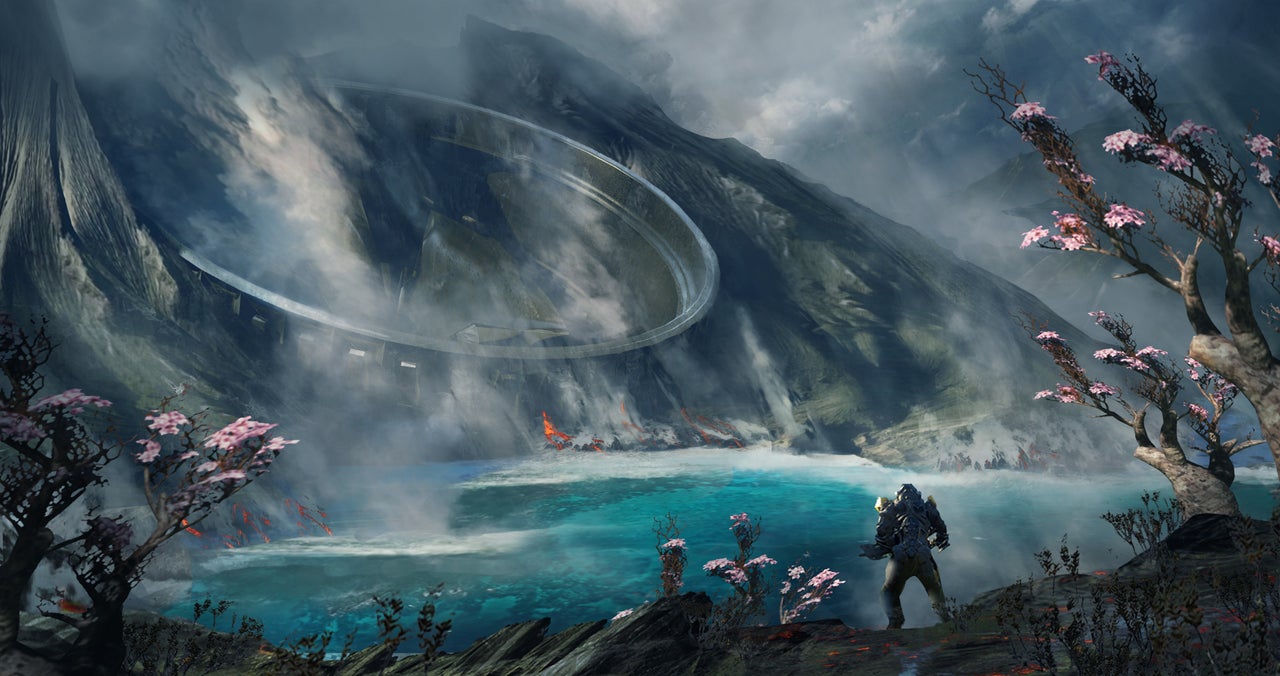 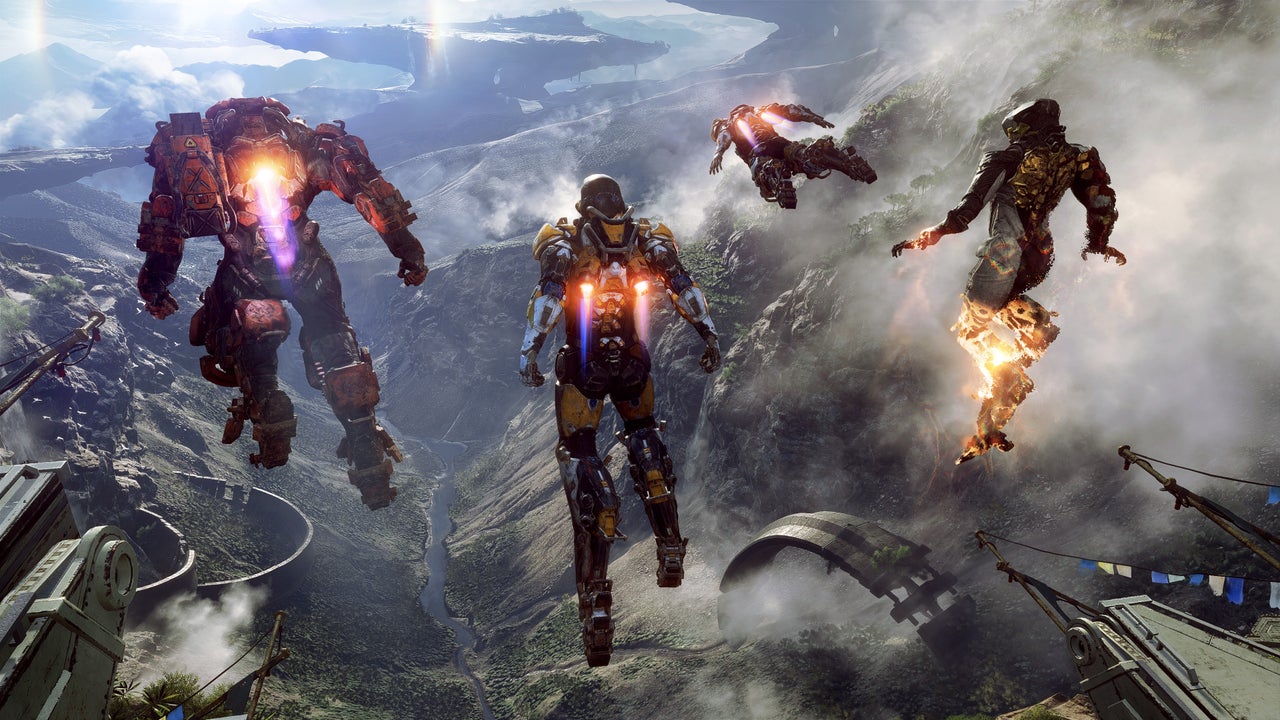 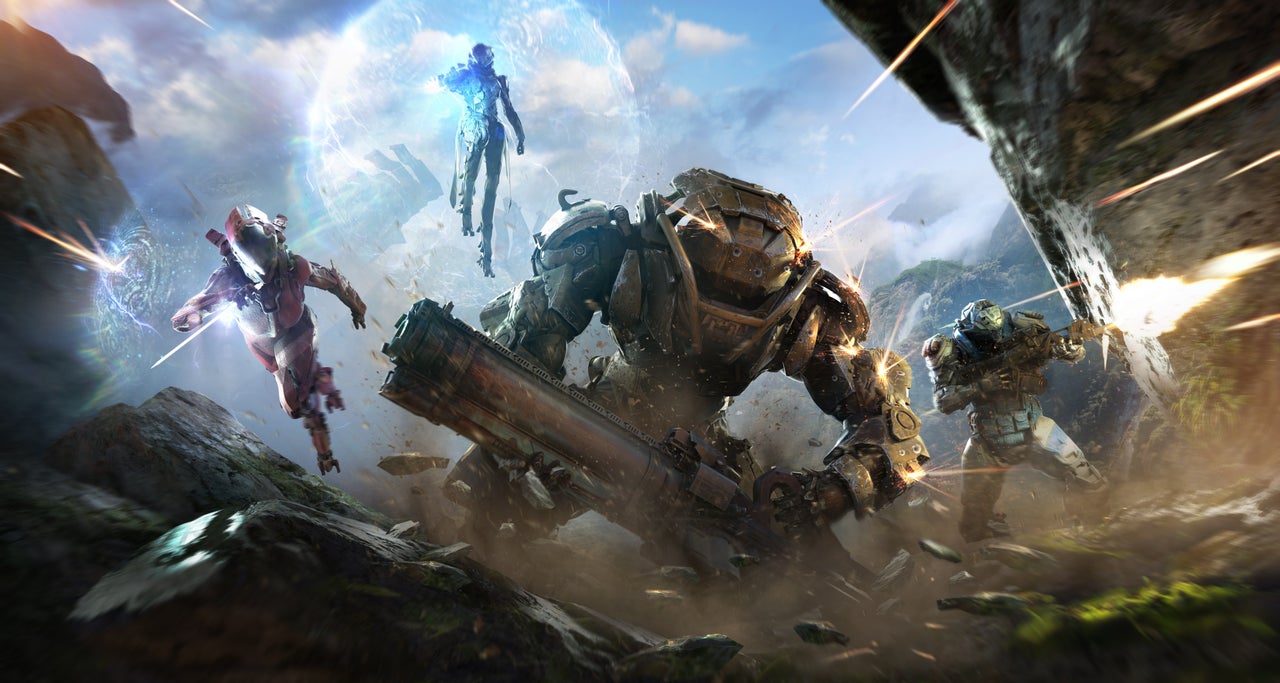 BioWare also said it accepts all types of criticism for their games, especially from players.

“The creative process is often difficult. The struggles and challenges of making video games are very real. But the reward of putting something we created into the hands of our players is amazing. People in this industry put so much passion and energy into making something fun. We don’t see the value in tearing down one another, or one another’s work. We don’t believe articles that do that are making our industry and craft better.”

Manveer Heir, a previous BioWare employee who worked on Mass Effect: Andromeda shared the same feelings on Twitter as the anonymous developers in Kotaku’s article.

IGN gave Anthem a 6.5 in our review of the game, saying, “Anthem has energetic combat but it saves too much of what precious little content it has for the endgame, making playing through its mismatched story a tediously repetitive grind.”

Let us know in the comments how you feel about Anthem and this new report that was published.

Have a tip for us? Want to discuss a possible story? Please send an email to [email protected].

Jessie Wade is a news writer at IGN and thinks mental health and work-life balance needs to be taken more seriously and respected in all industries. Chat with her on Twitter @jessieannwade.