Those with keen eyes may be able to see a difference, but switching between Ultra and High settings on PC seemed like a wash to me. There’s unfortunately no HDR support here, but the console versions will have it (we haven’t gotten our hands on those yet), along with 4K on PS4 Pro and Xbox One X. That might add vibrancy to the environments, structures, characters, and weapons, but the graphical style didn’t necessarily need a refresh anyway. Consoles do benefit from 60fps gameplay, though, and the PC version is a free upgrade for owners of the original.

The addition of the Borderlands 2-style minimap is extremely welcome.

Other improvements have been made which help to modernize the original in some respects. First and foremost, the addition of the Borderlands 2-style minimap is extremely welcome. I remember having to constantly rely on the compass, only to realize that the road had forked and my destination was only reachable by zigzagging and backtracking. Not having to pull up the full map in the menu to ensure you’re heading the right way makes a positive difference in the general flow of the missions. Inventory management is also better because you can mark weapons as junk and sell them in bulk at vending machines, while locking them helps you avoid accidentally dropping or selling stored gear that you wanted to hold onto. It’s also really nice to not have to manually pick up ammunition and money on the ground, though you still have to manually grab both from chests and lockers. The remaster also adds six new legendary weapons, but none of them dropped during the 20 hours I played so far (which is normal, since high-end items usually show up later). 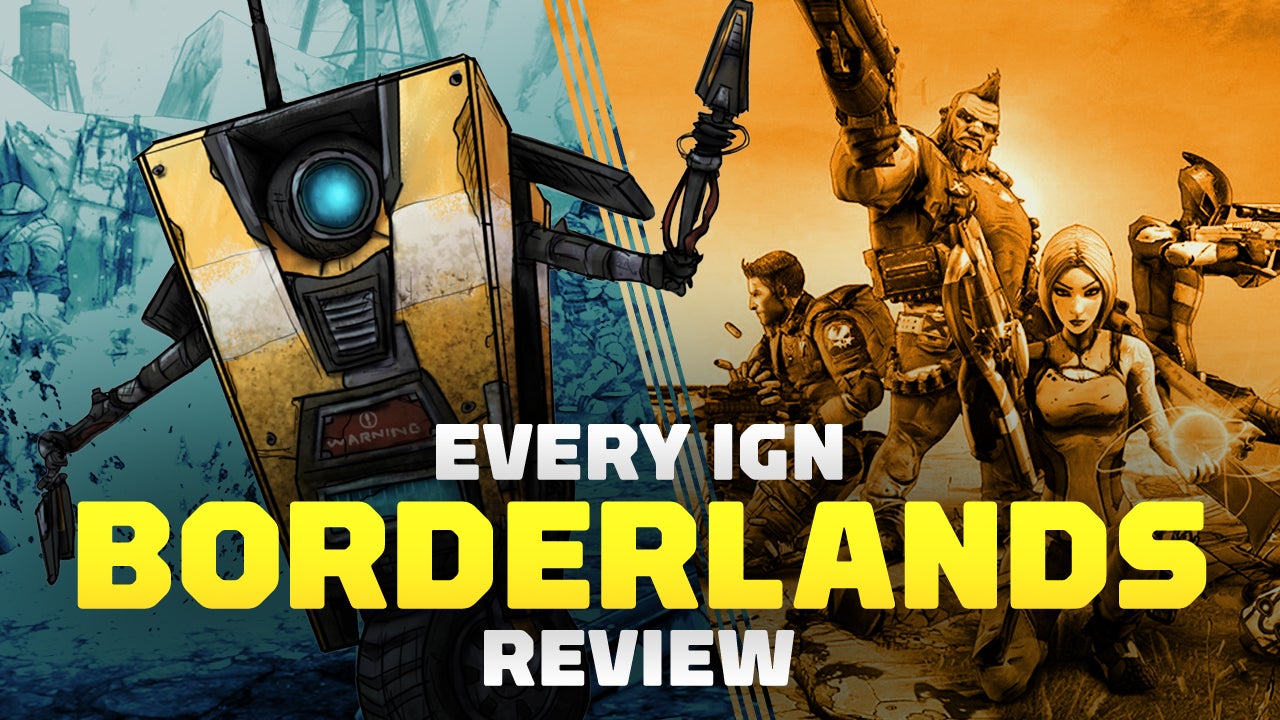 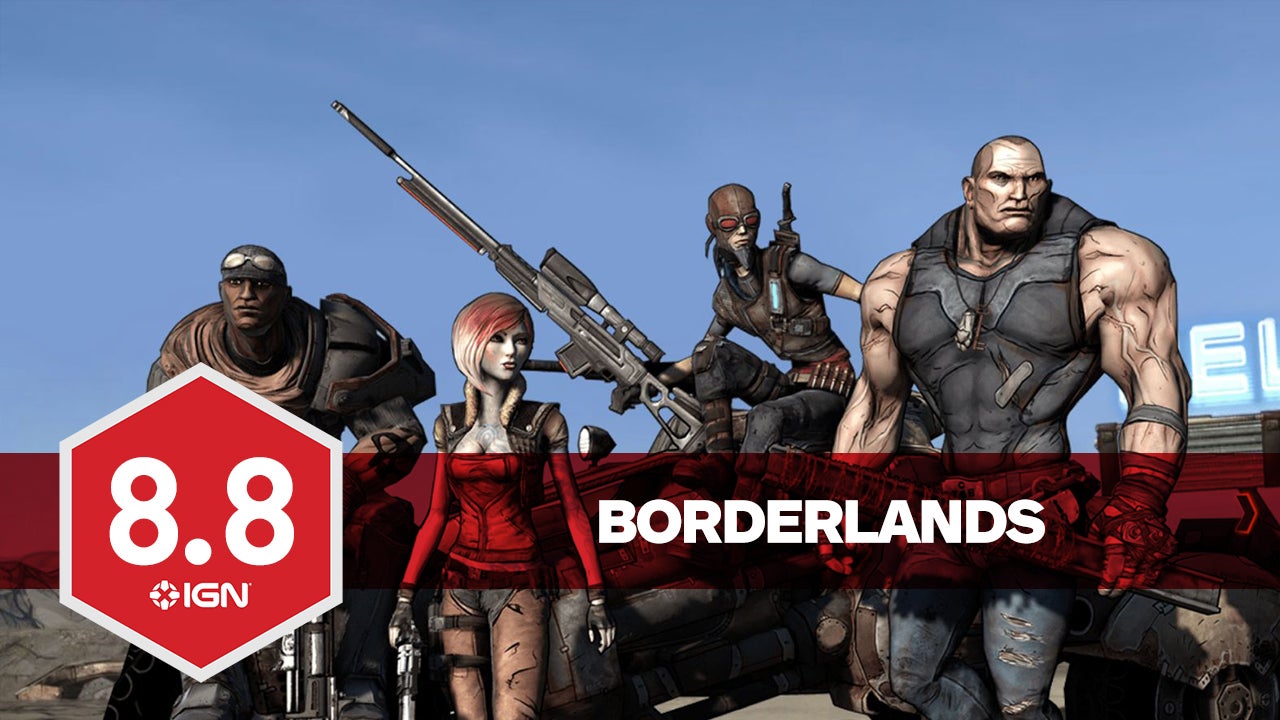 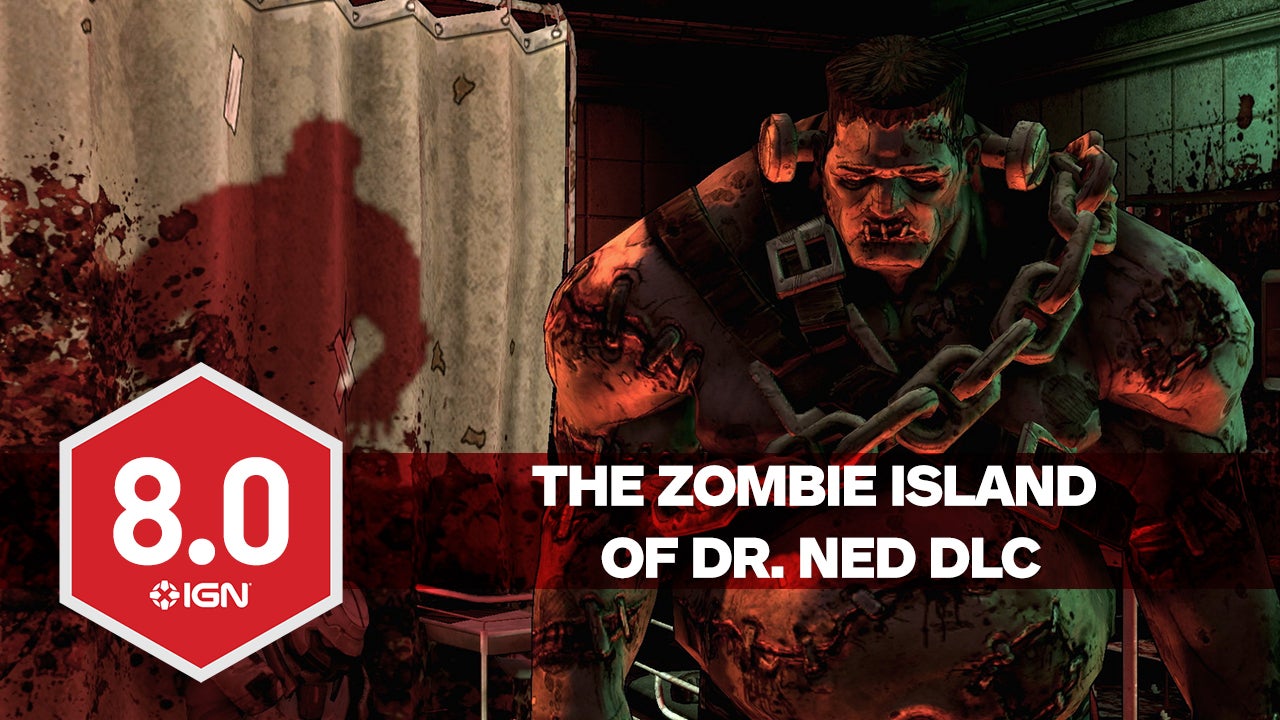 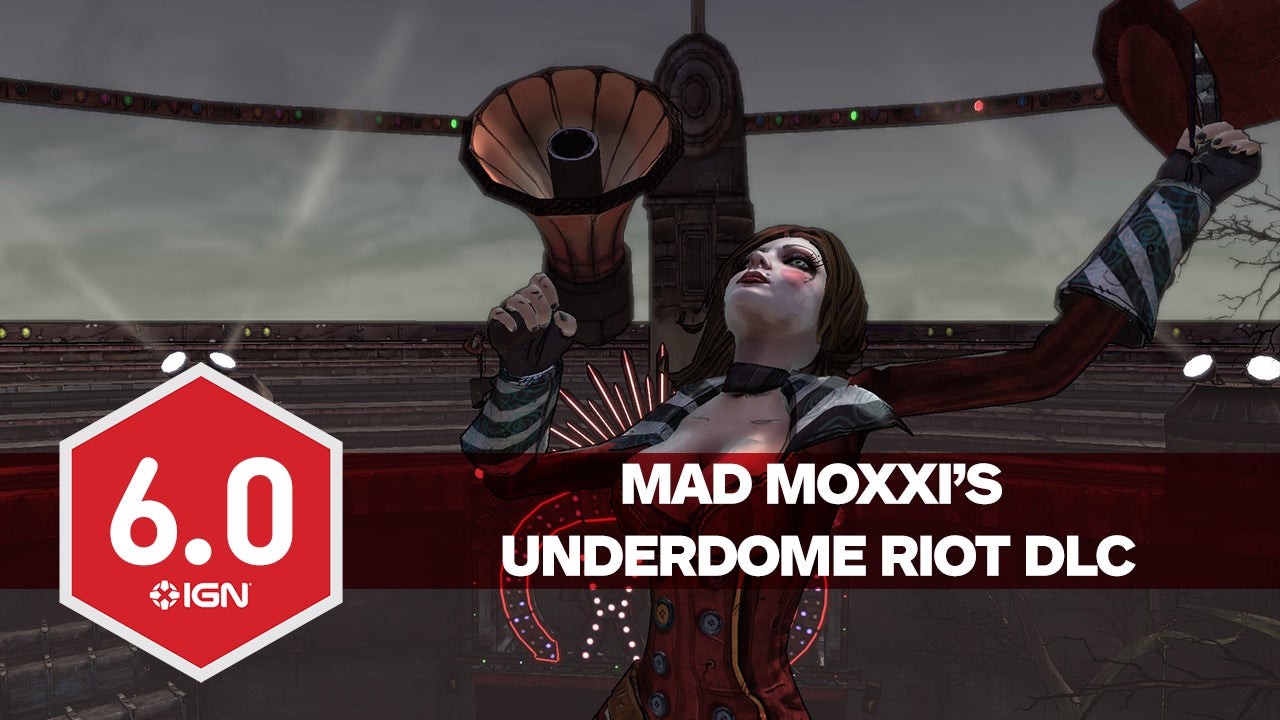 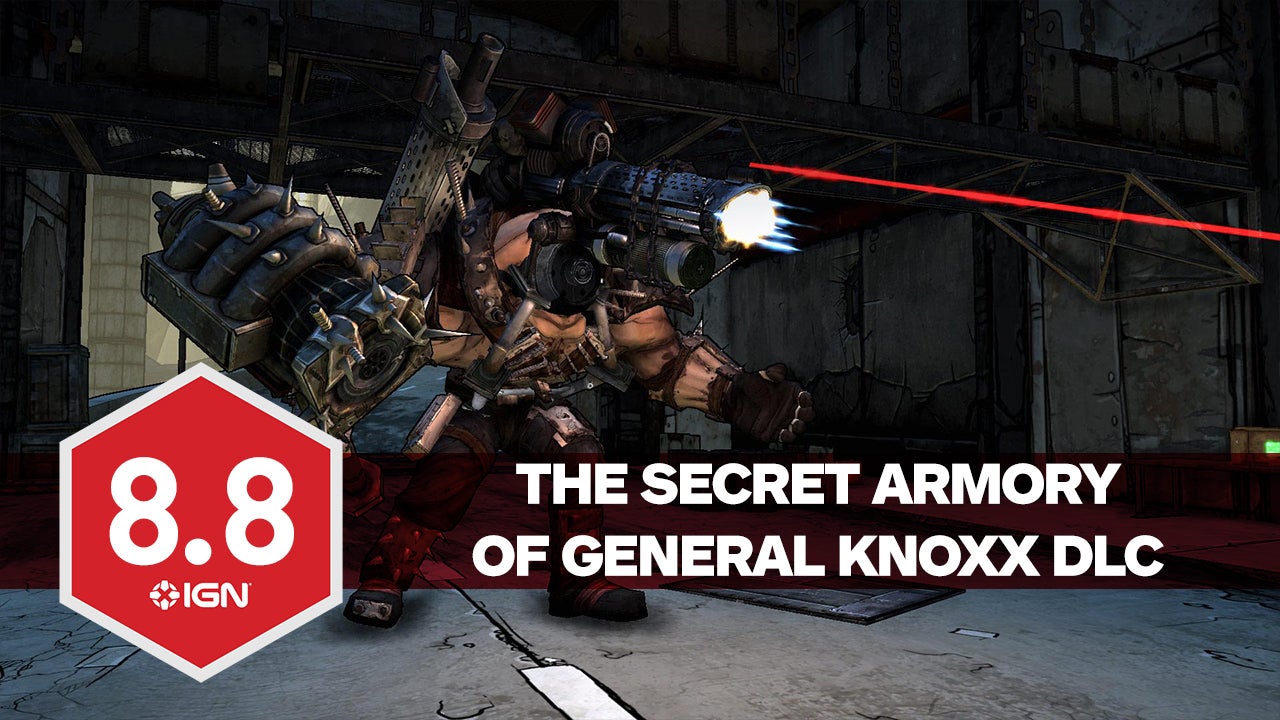 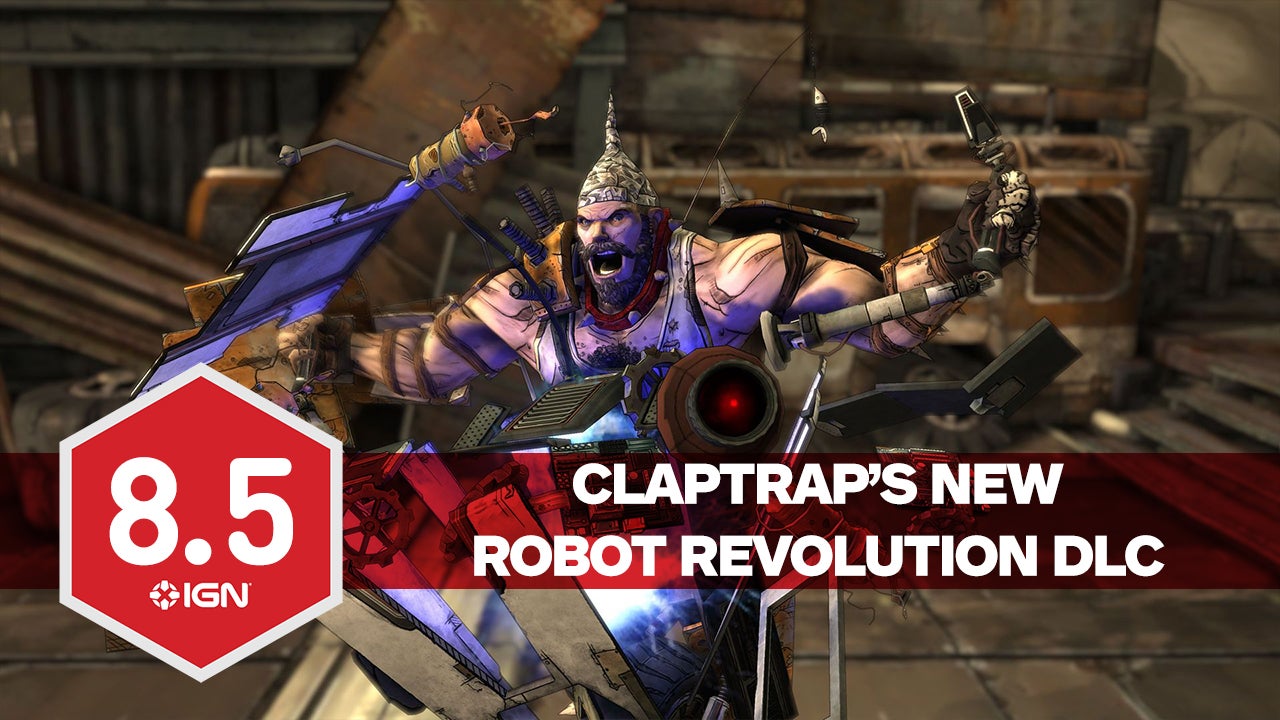 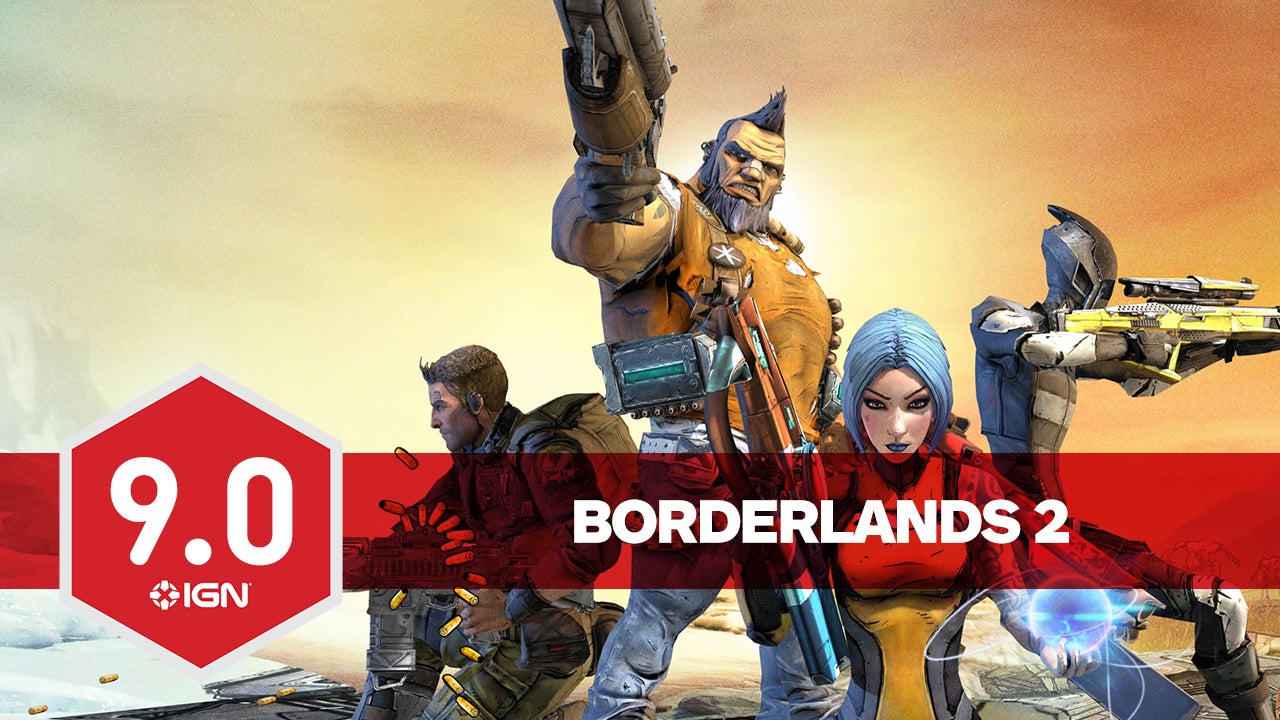 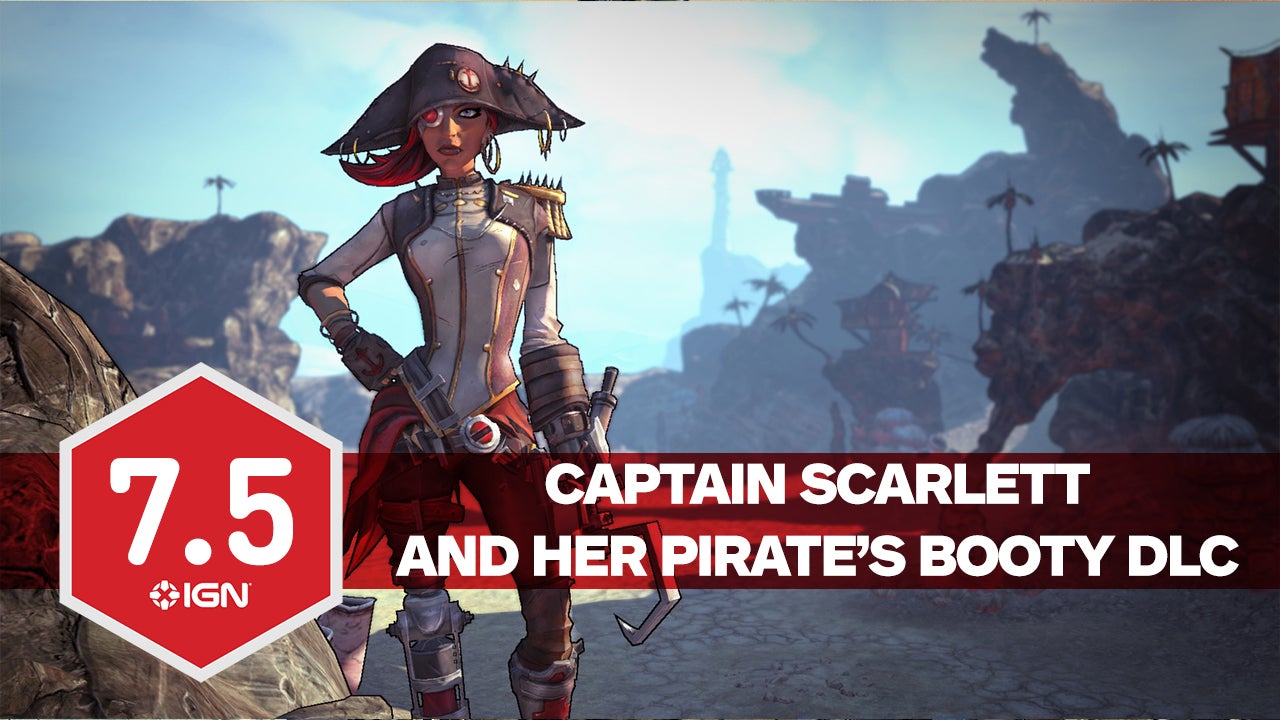 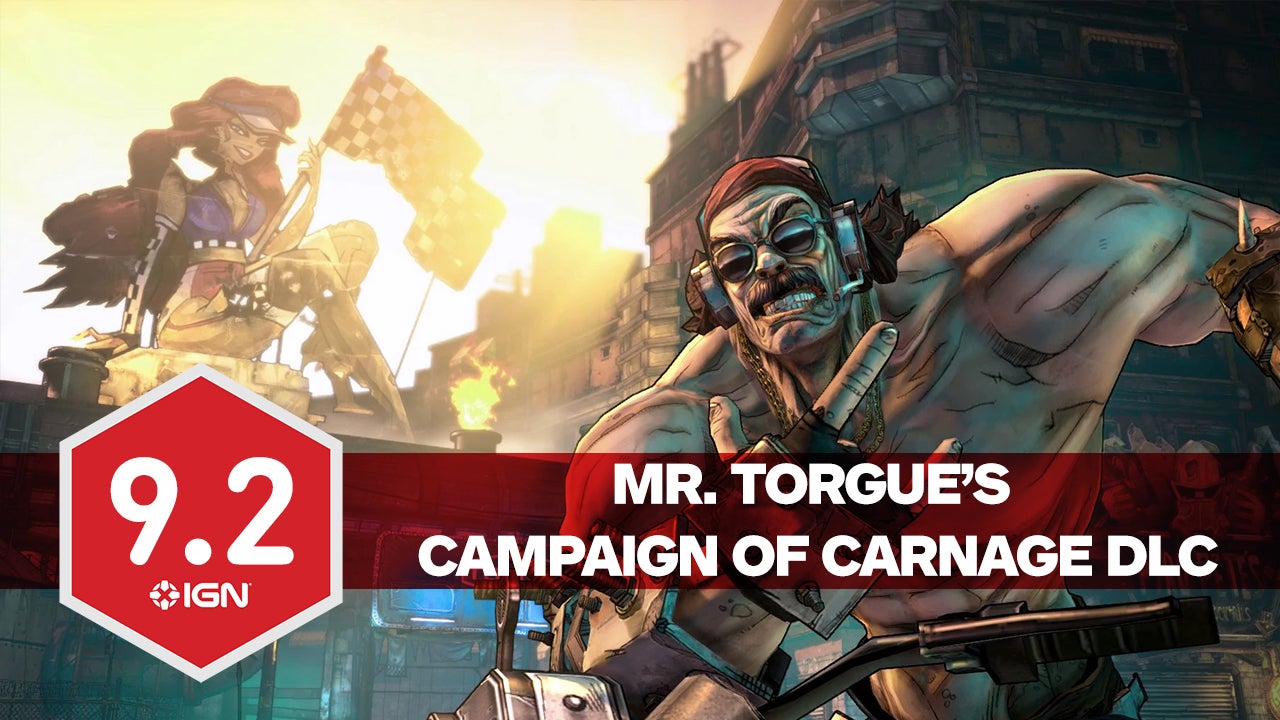 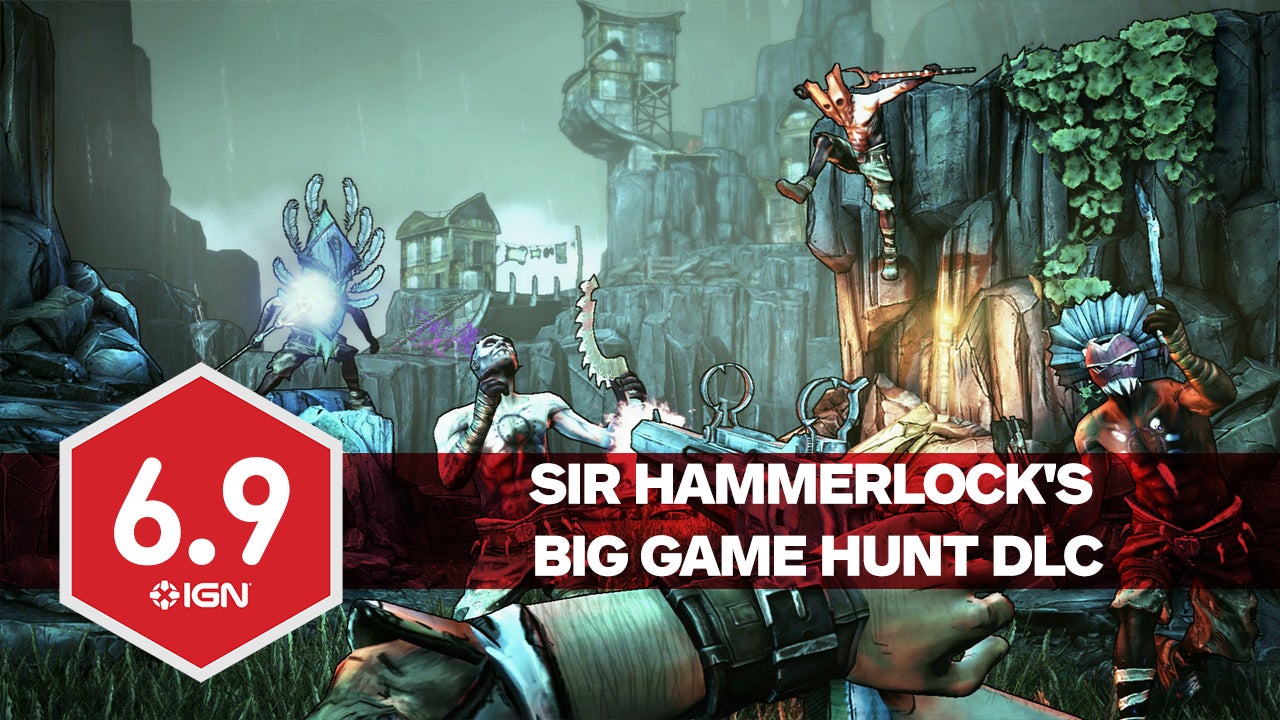 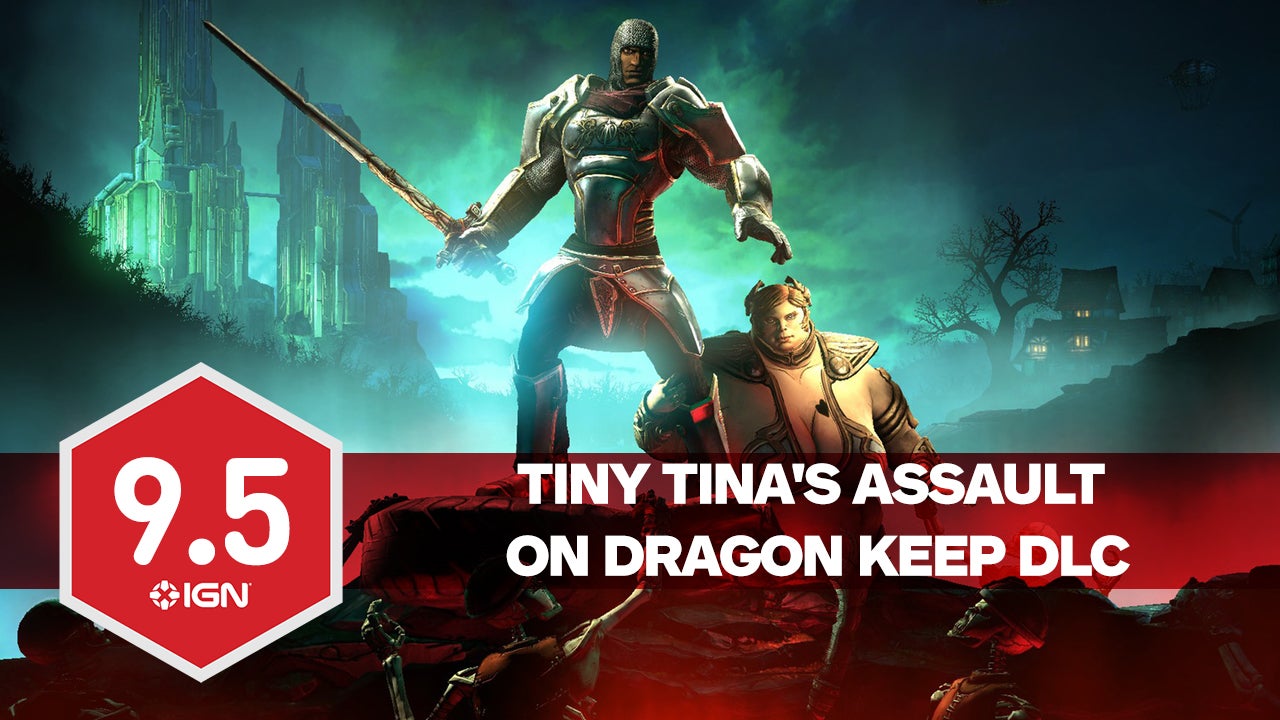 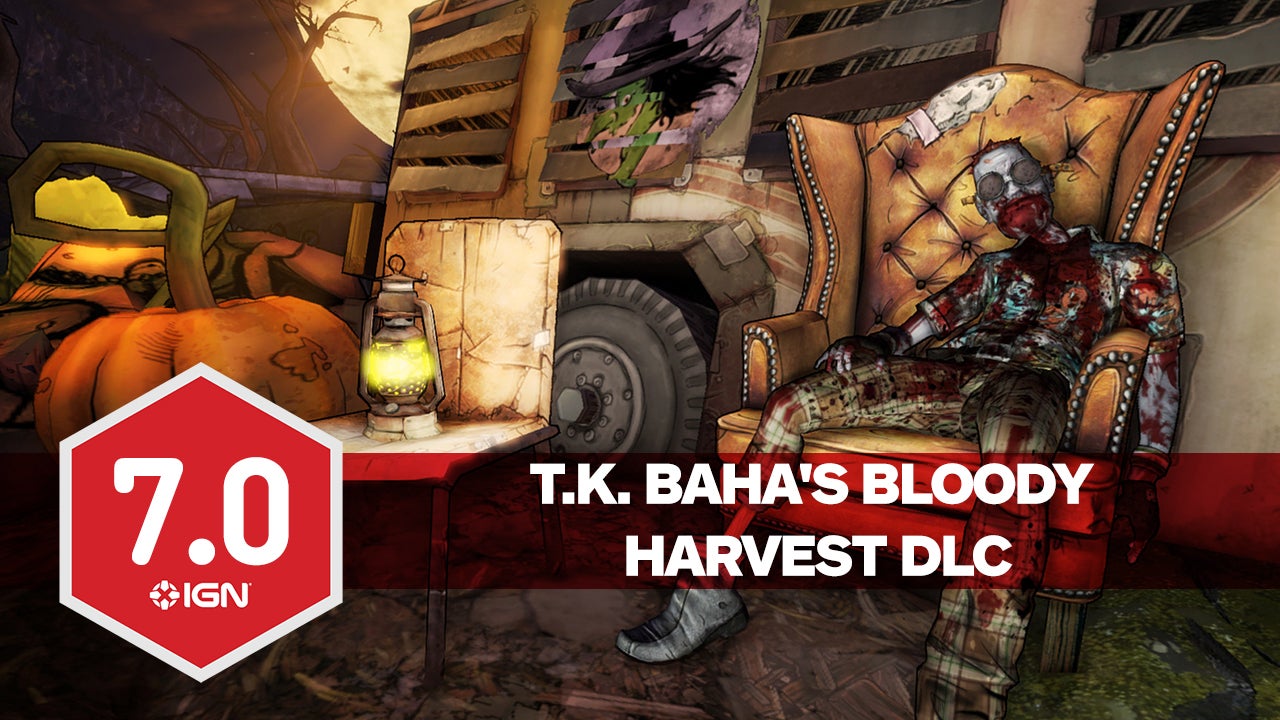 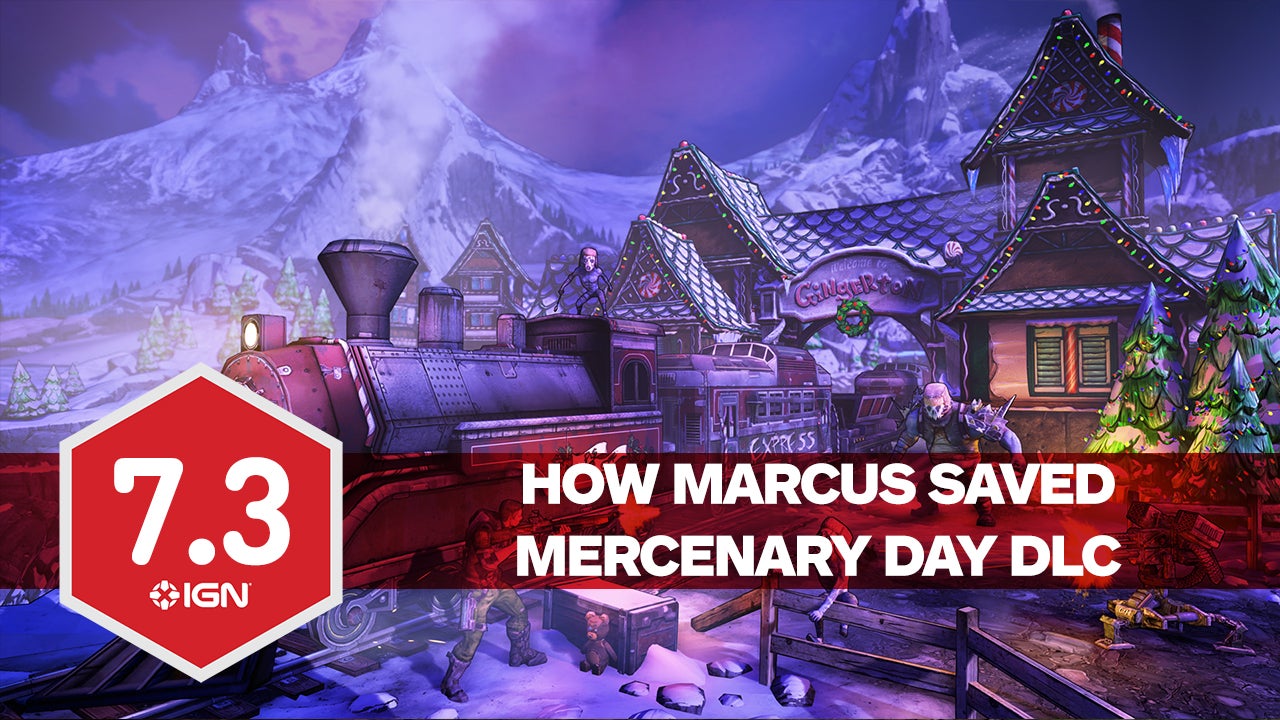 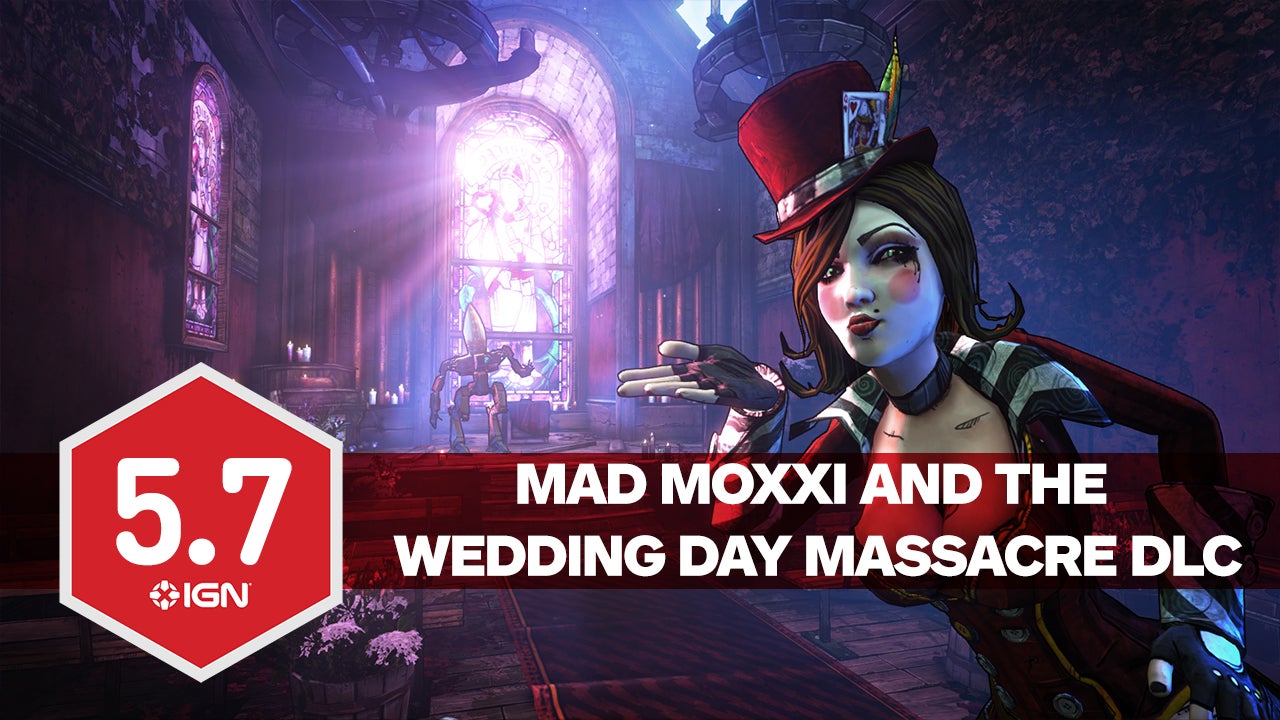 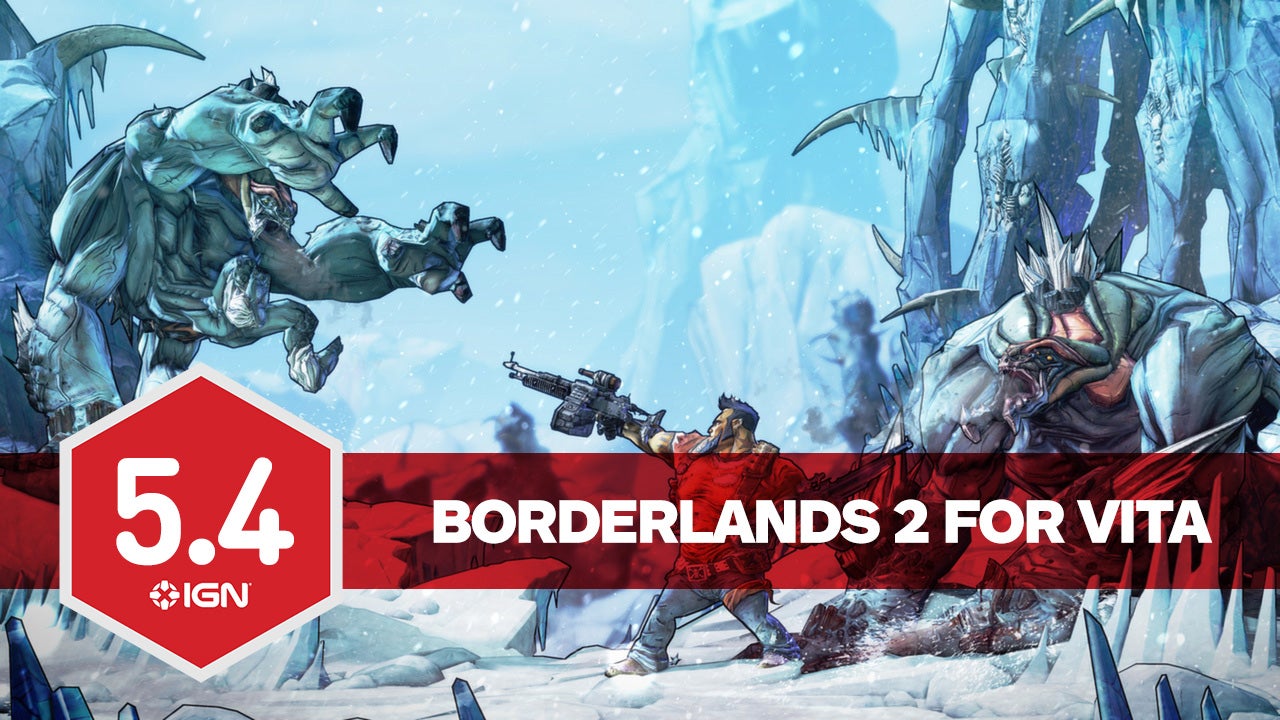 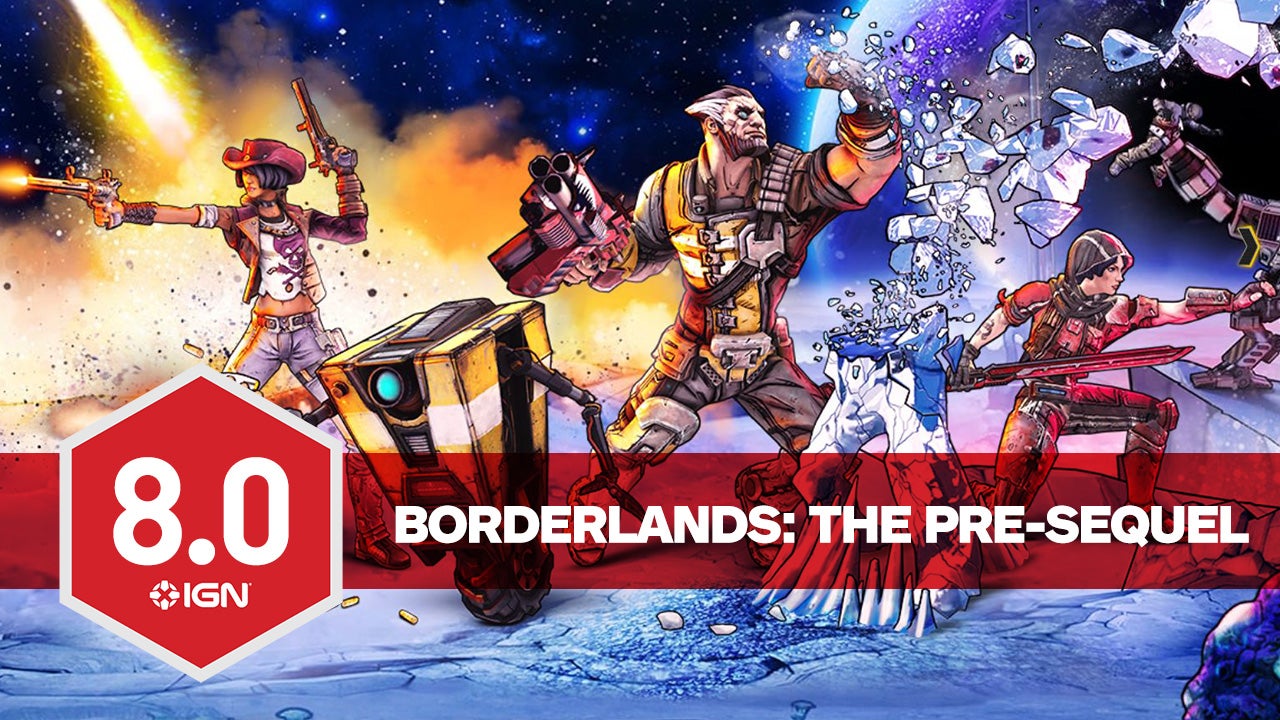 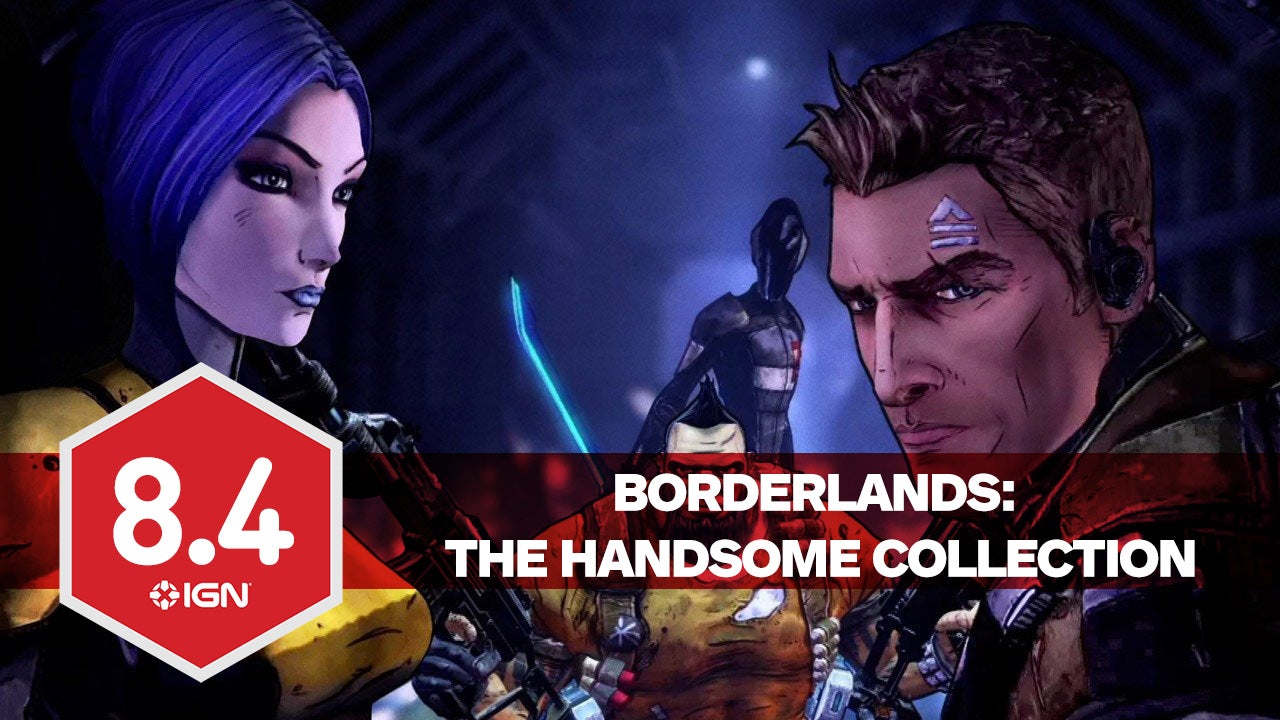 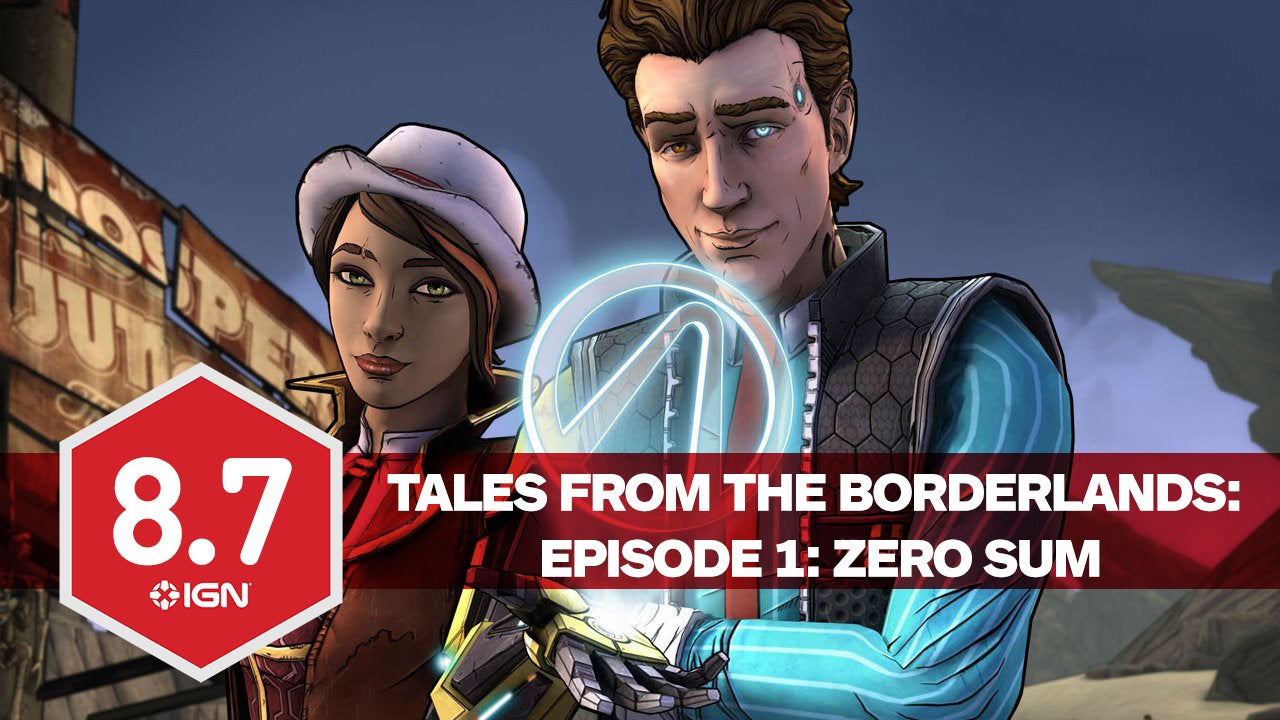 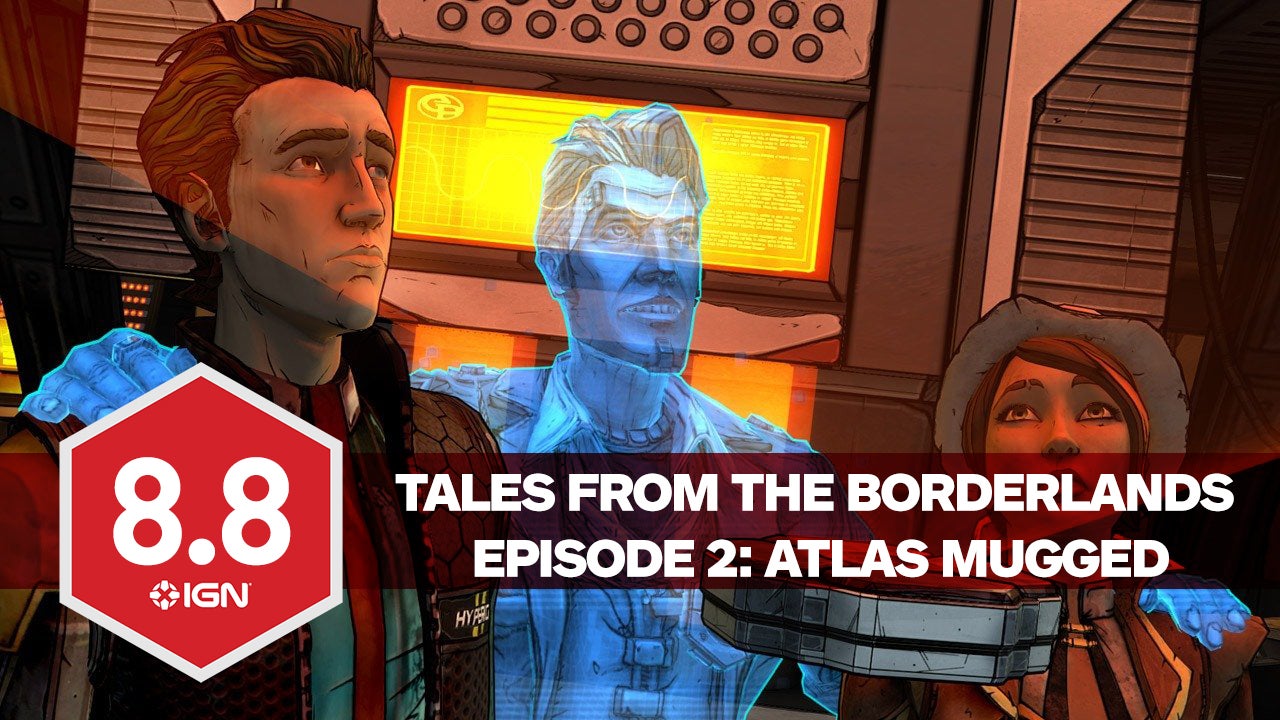 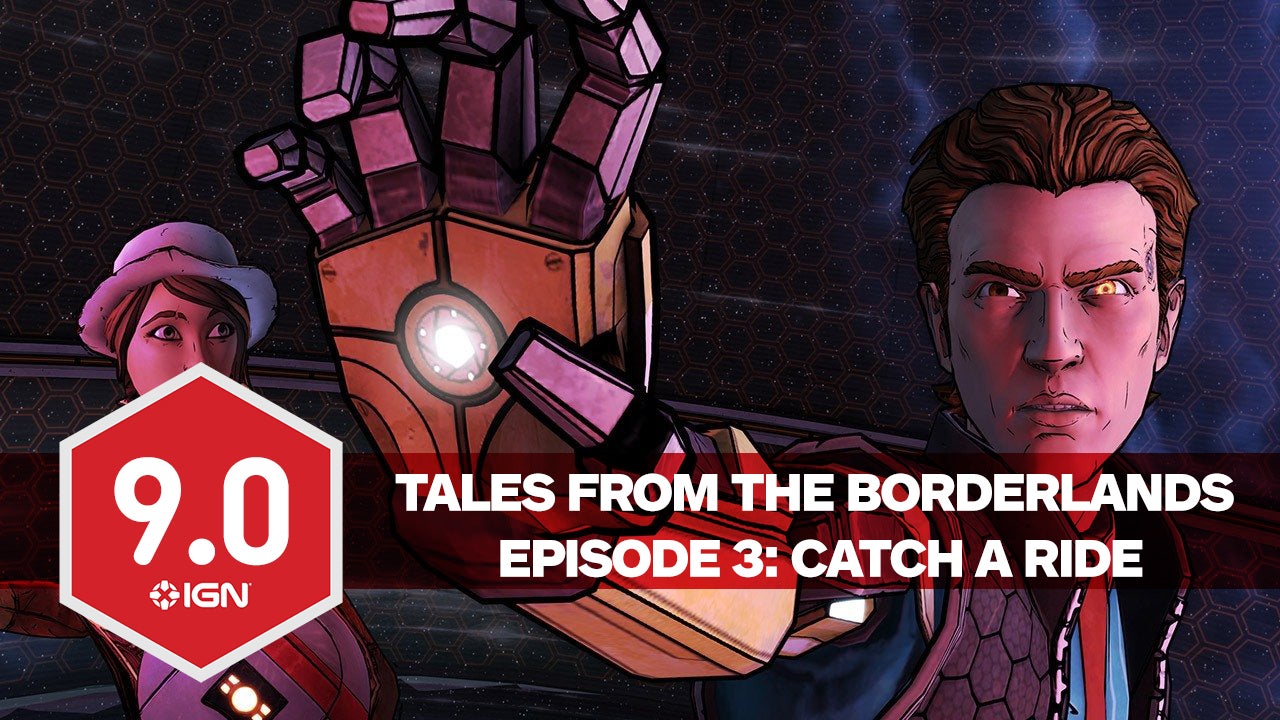 There are a couple of other perks, such as the addition of SHiFT code support, which gives anybody who’s played Borderlands 2 or The Pre-Sequel on current-gen consoles or PC get 75 Golden Keys and two of the new weapons for Game of the Year Edition. Plus, the four original Vault Hunters now have five different heads each to choose from. Even though you rarely get to see your own face it’s a nice feature for co-op, and seeing Soldier with a handlebar mustache is pretty charming.

Borderlands: Game of The Year Edition polishes up a game that already looked great and played well, so the upgrade to 4K isn’t a dramatic transformation. Improvements to navigation and inventory management remove some of the tedious moments that originally slowed things down, but the changes to the already weak final boss fight make it significantly easier, which is the exact opposite of what it needed. Of course, Borderlands’ campaign’s gameplay, humor, and charm hold up, which makes it a reliably good time, especially in co-op.