Fans of hardcore survival shooter Escape From Tarkov are looking down the barrel of a major update. The developers at Battlestate are calling it the biggest in the game’s history and it’s expected to arrive soon, although no release date has been given.

Even if you haven’t played Tarkov, you may have heard of Battlestate’s history of harassing its detractors. Many players have fixated on the game’s connectivity issues, which have plagued the beta since its launch several years ago. This new update moves the game over to a new version of the Unity engine, which developers say has allowed them to do “serious work to optimize the network and server components,” squash bugs, and implement new graphical improvements.

Despite all that, Tarkov has established itself as one of leading tactical shooters on the market right now, with ballistics and weapon modification systems that are second to none. Battlestate’s approach to the survival genre is unique. The developers built Tarkov as a session-based game where players risk losing whatever gear they bring with them onto the map. Players show up and fight their way through both AI-controlled and human enemies, fulfilling missions along the way, before making their way to the map’s exit. There’s also a leveling system, not unlike a traditional role-playing game, that relies on basic stats as well as perks. 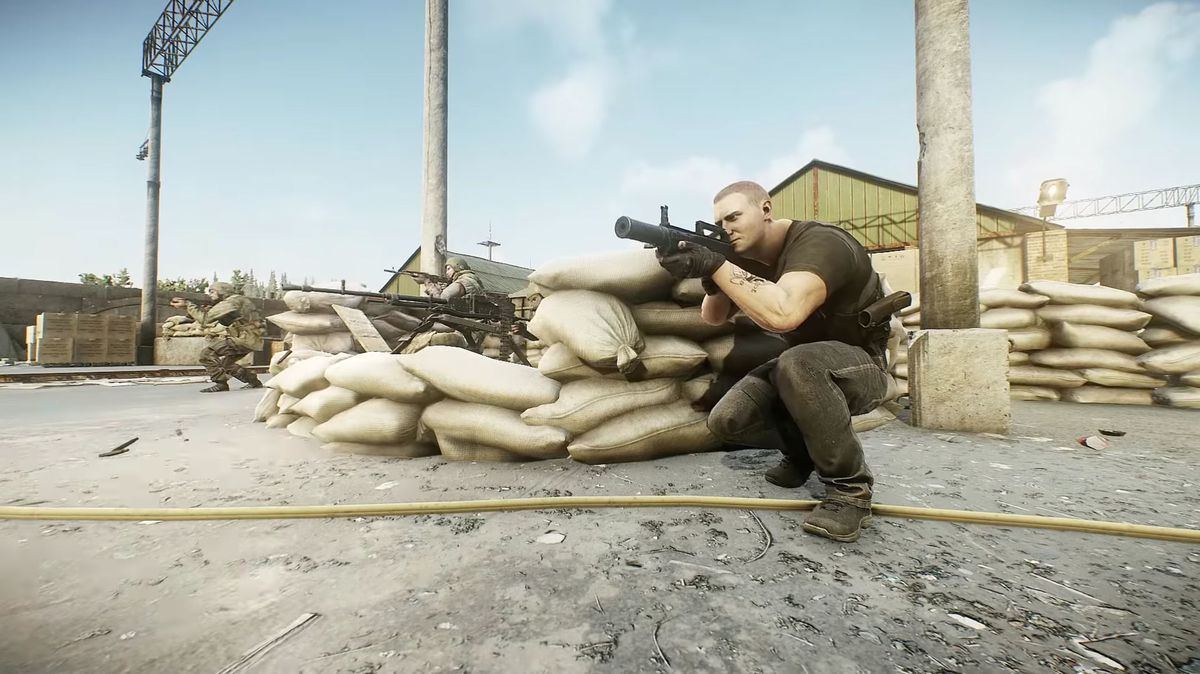 The upcoming patch also adds a player hideout which will give folks a den to upgrade and “restore the basic characteristics of his character.” From today’s press release:

The regeneration rate will be directly related to the internal management of the Hideout: the construction and improvement of various zones, the creation and use of consumables for everyday life. Here, the player can increase the size of his stash, create first-aid kits and cartridges, as well as organize a full-fledged shooting gallery for training, use food, water, and medicine, build a bitcoin farm and much more. The functionality of the hideout will be supplemented and improved over time.

While I’m not keen on the idea of packing my own shells and setting up a GPU farm to mine in-game currency, it’s a nice change of pace from what basically amounted to a series of spreadsheets in previous iterations of the game.

A new trailer, which is embedded above and available on YouTube, hypes up a big new map and the enhanced multiplayer aspects of the game. Previously, and especially on Twitch, Tarkov was mostly the domain of highly skilled solo players using their reflexes and long-range optics to take down less skilled players. Enhancements to the game’s back end should make life easier for small groups. Meanwhile, new heavy weapons like automatic grenade launchers and mounted machine guns will make quick work of inexperienced fireteams out for a stroll.

No release date has been set for the update, but it’s expected to arrive soon. Look for a server wipe and/or some deep discounts from the in-game vendors in advance of the launch.