The Outer Worlds, the upcoming role-playing game from Obsidian Entertainment, has a bizarre melee weapon that started out as a bug in the game.

In a PAX East 2019 gameplay demo by Obsidian, a recording of which was uploaded by the YouTube channel MrRedRivers, the developer showcased the Mandibular Rearranger, a glowing blue melee weapon that morphs your victim’s head in various ways, shrinking or enlarging certain parts of the face every time they’re hit. 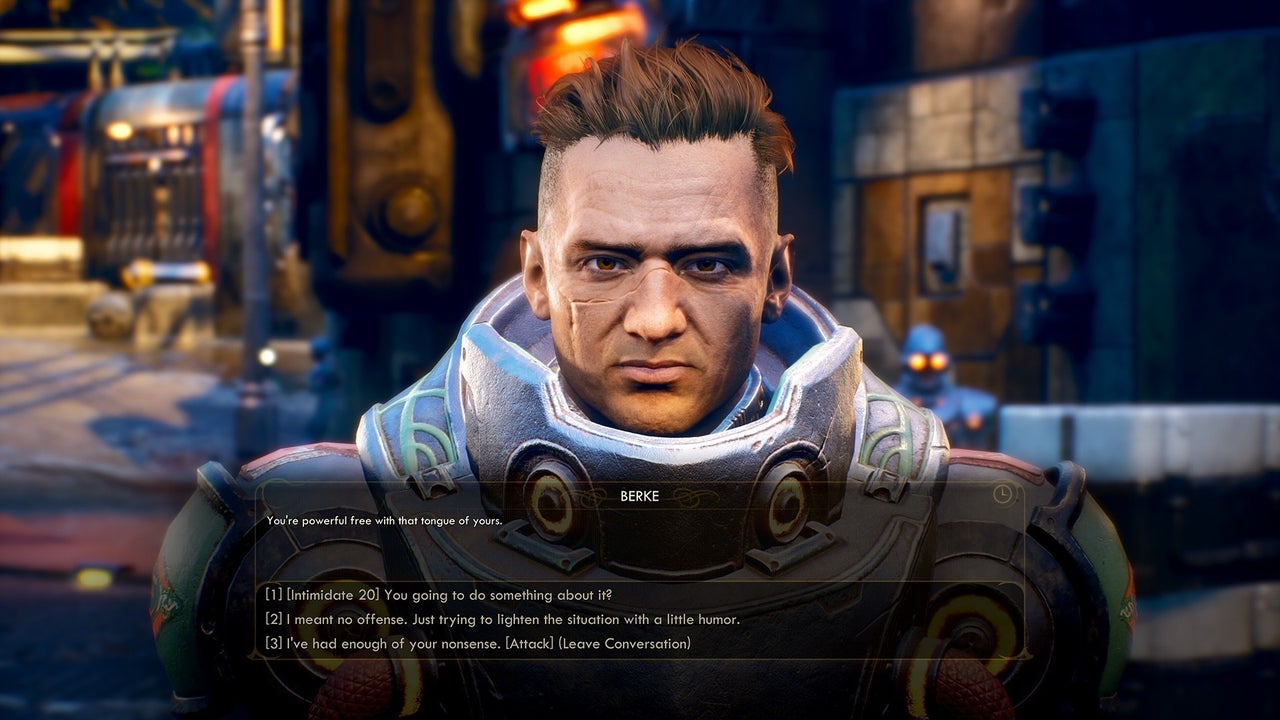 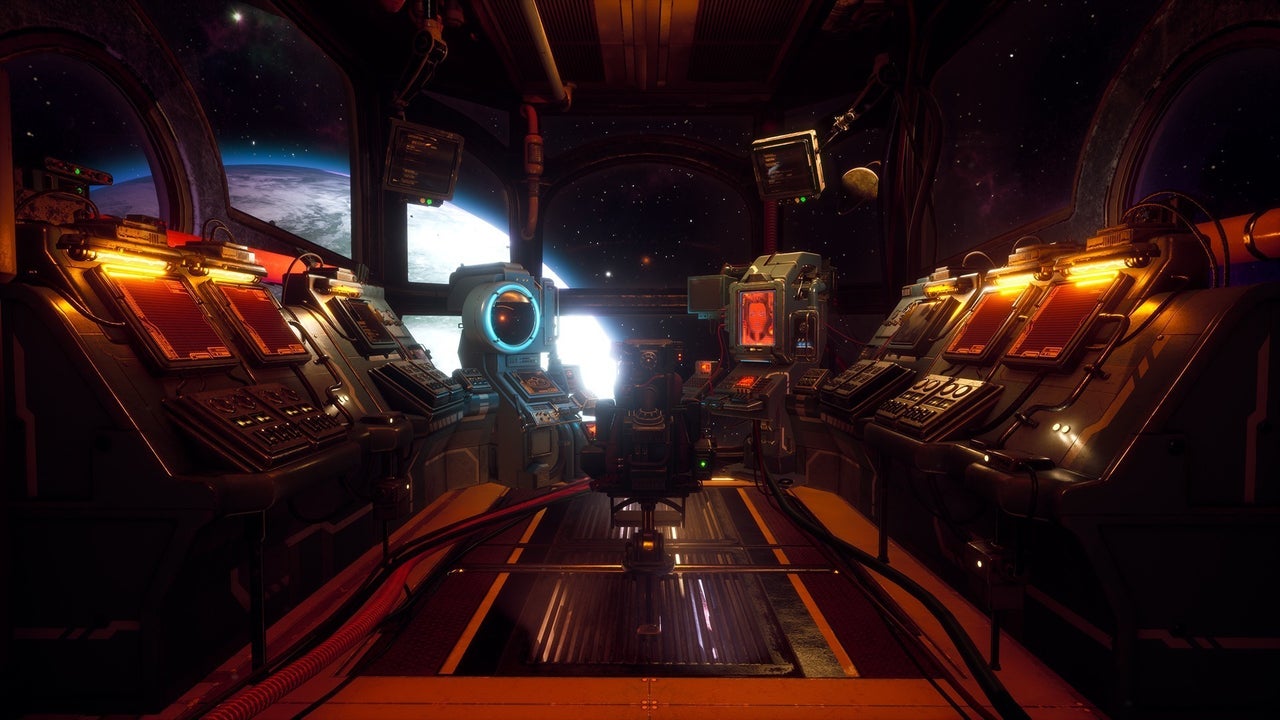 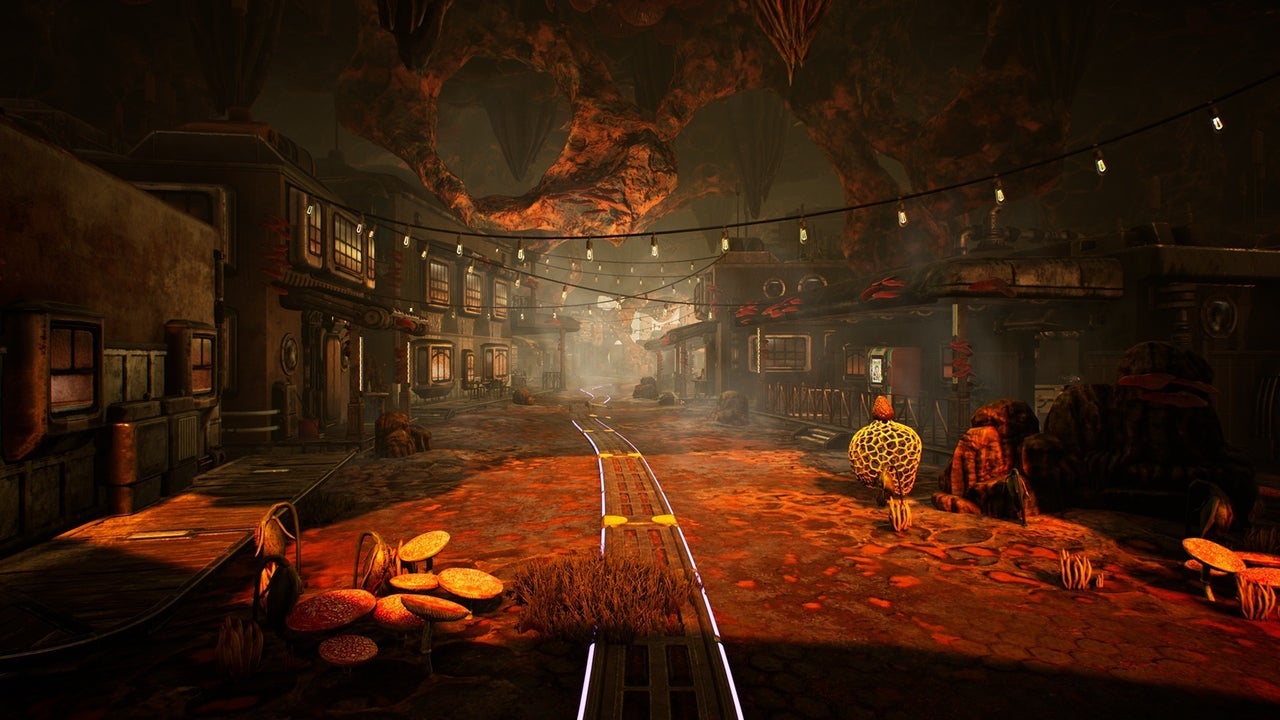 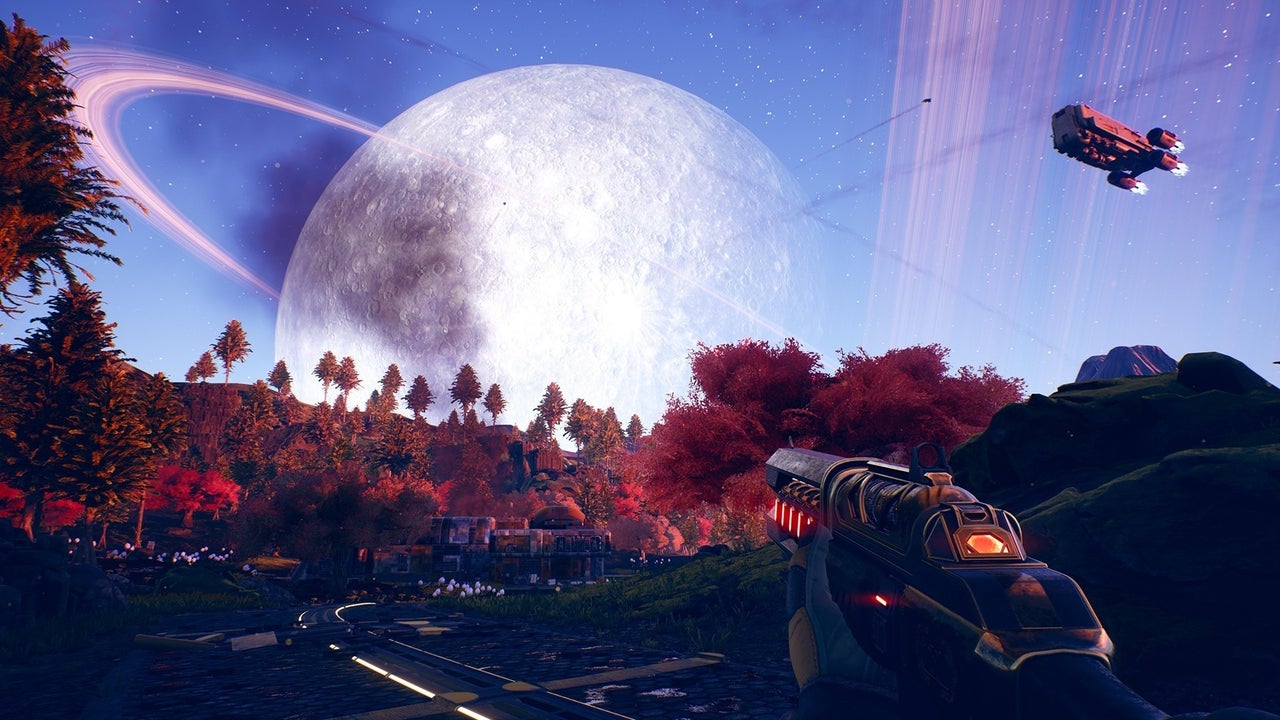 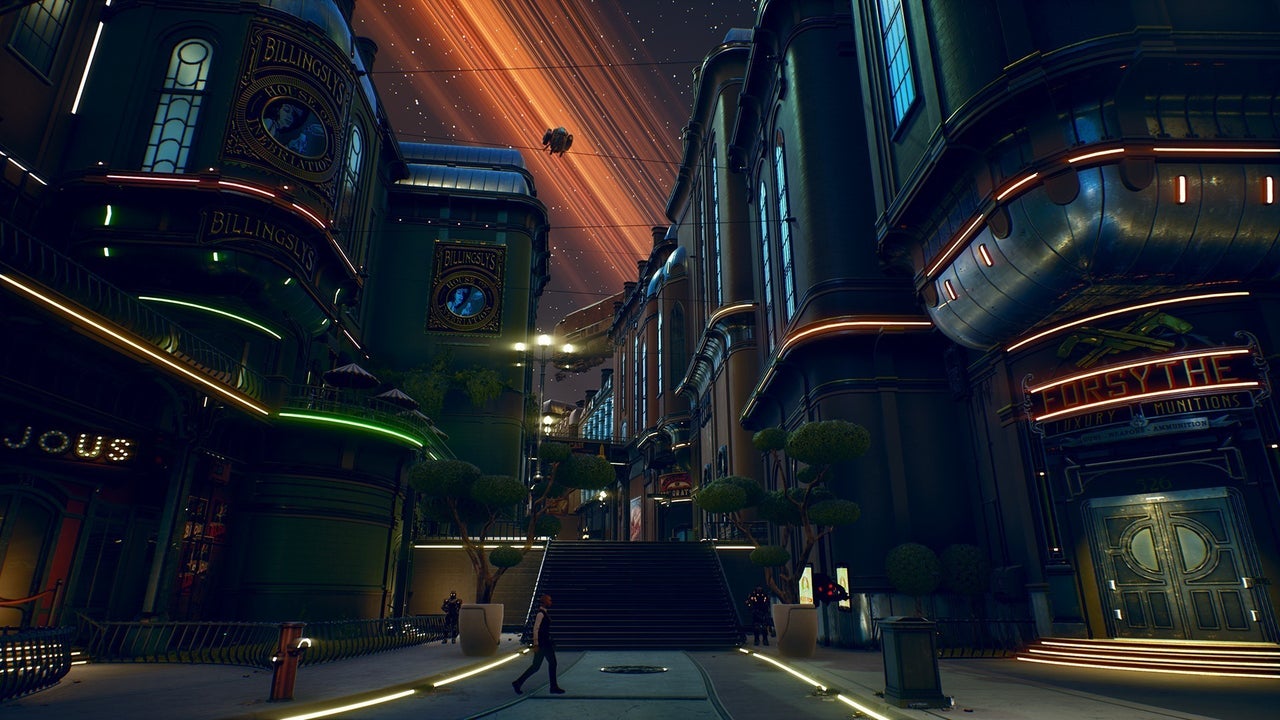 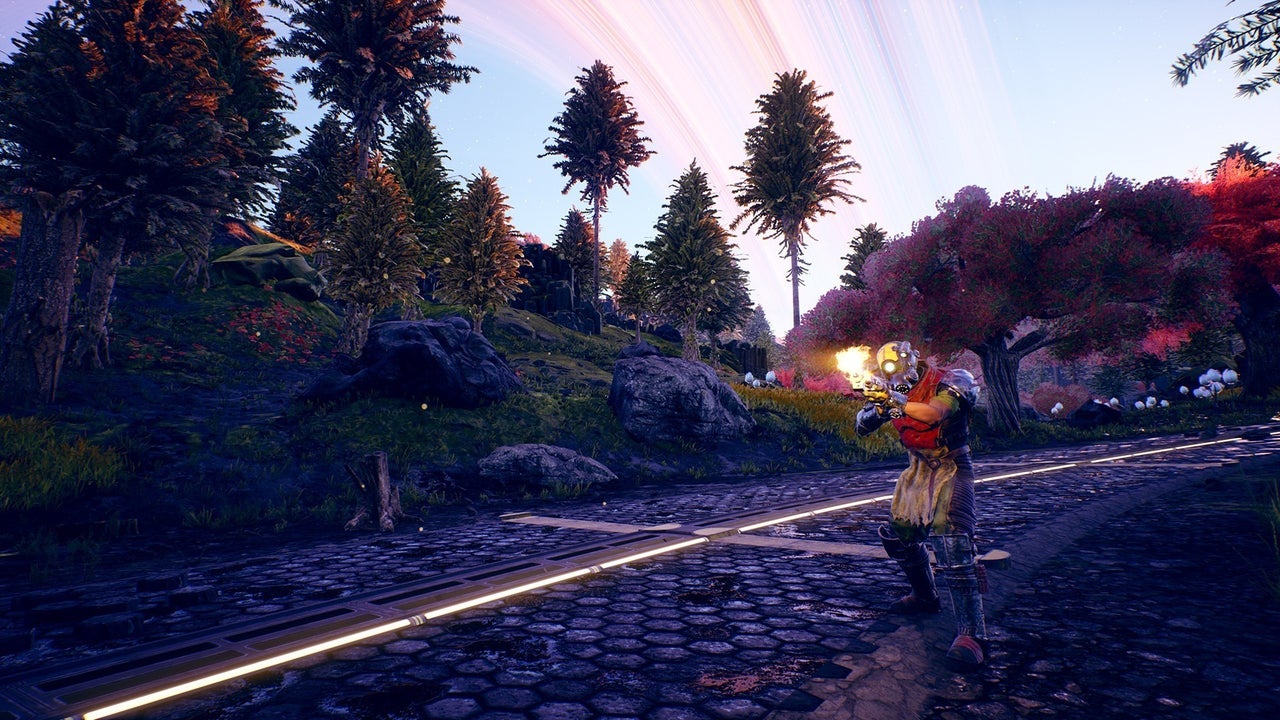 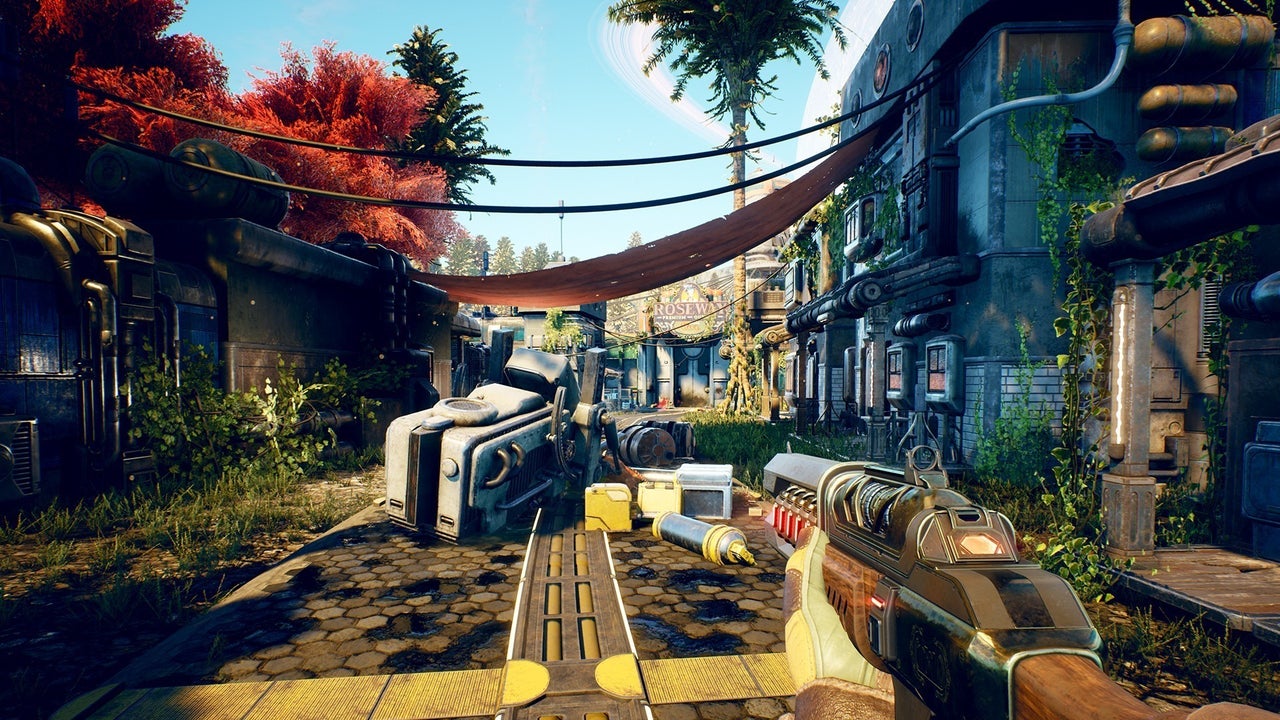 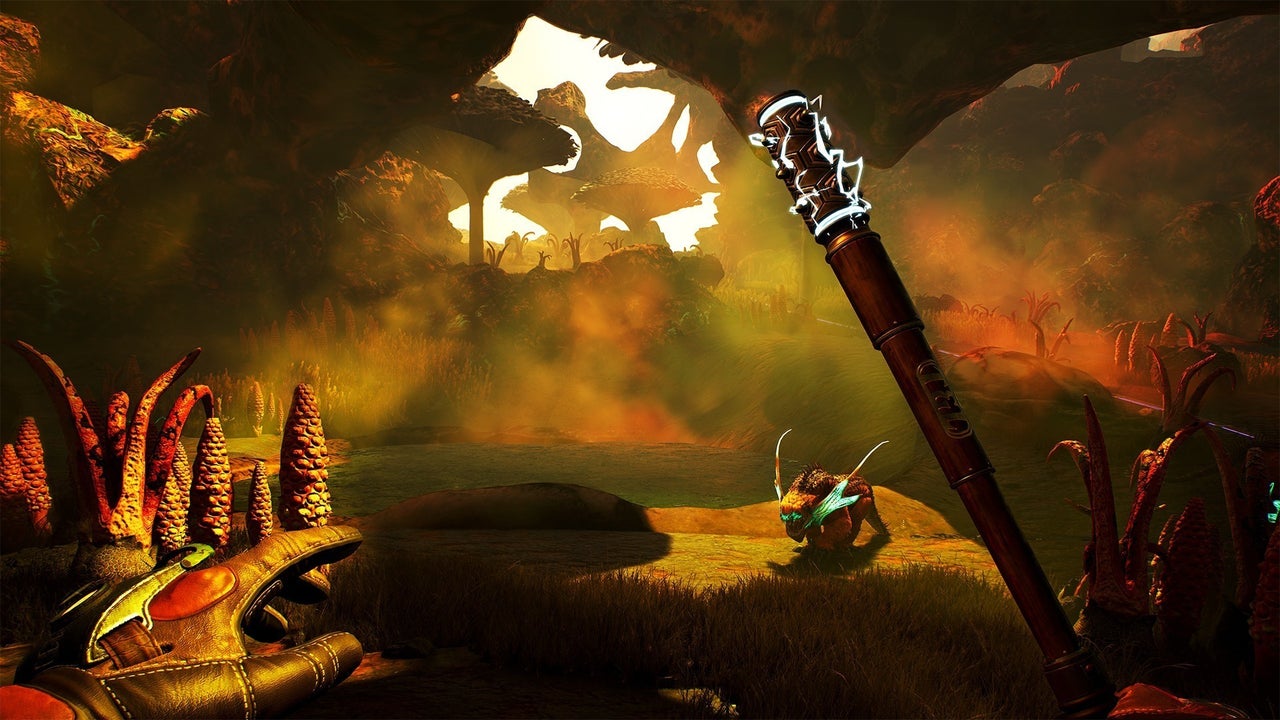 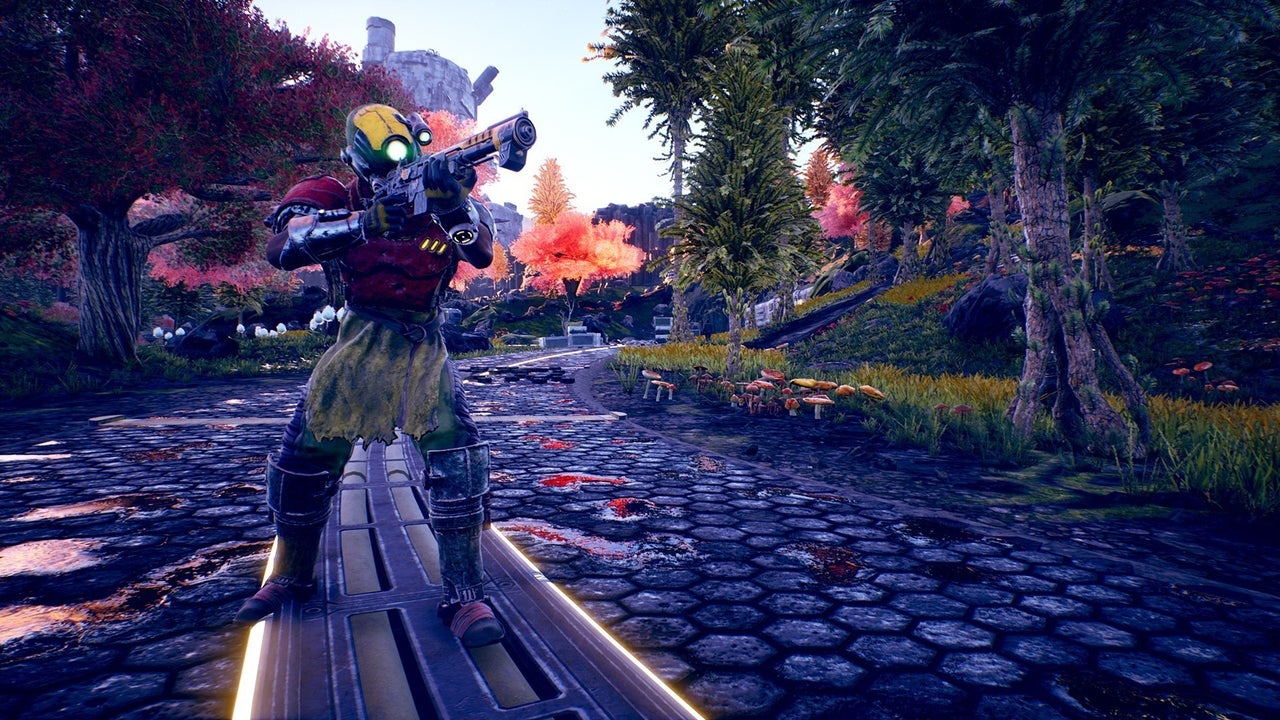 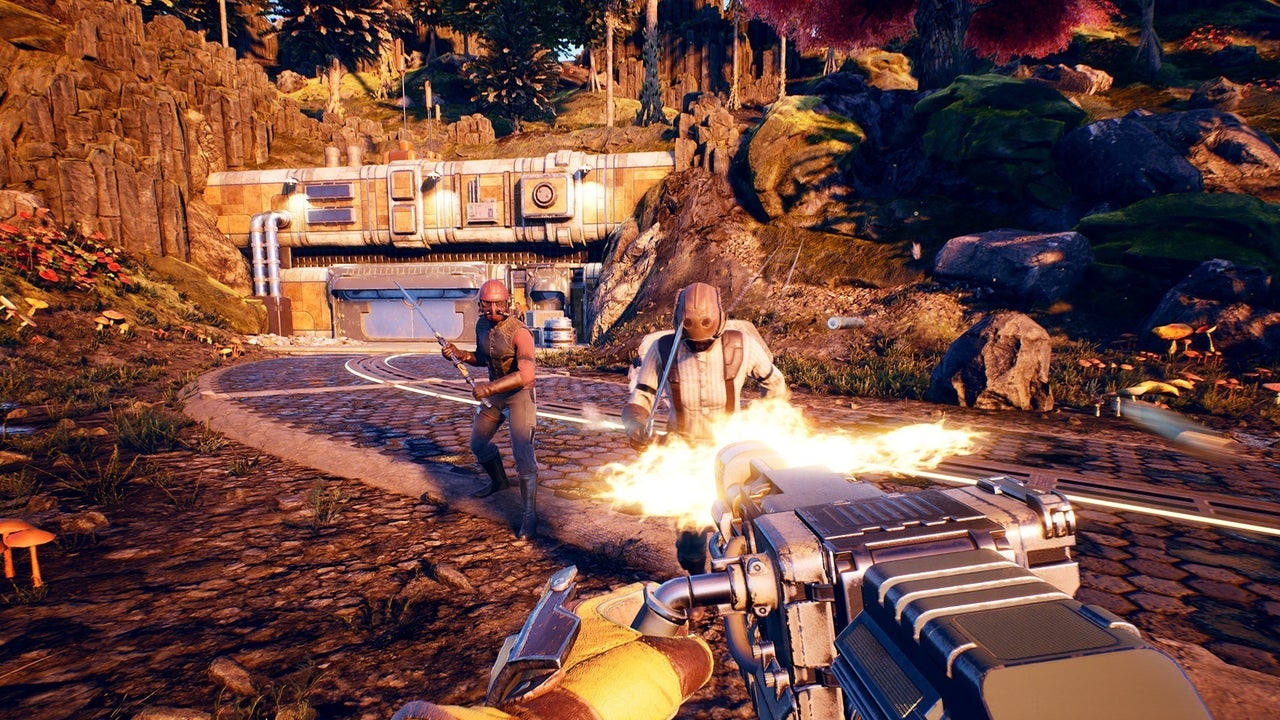 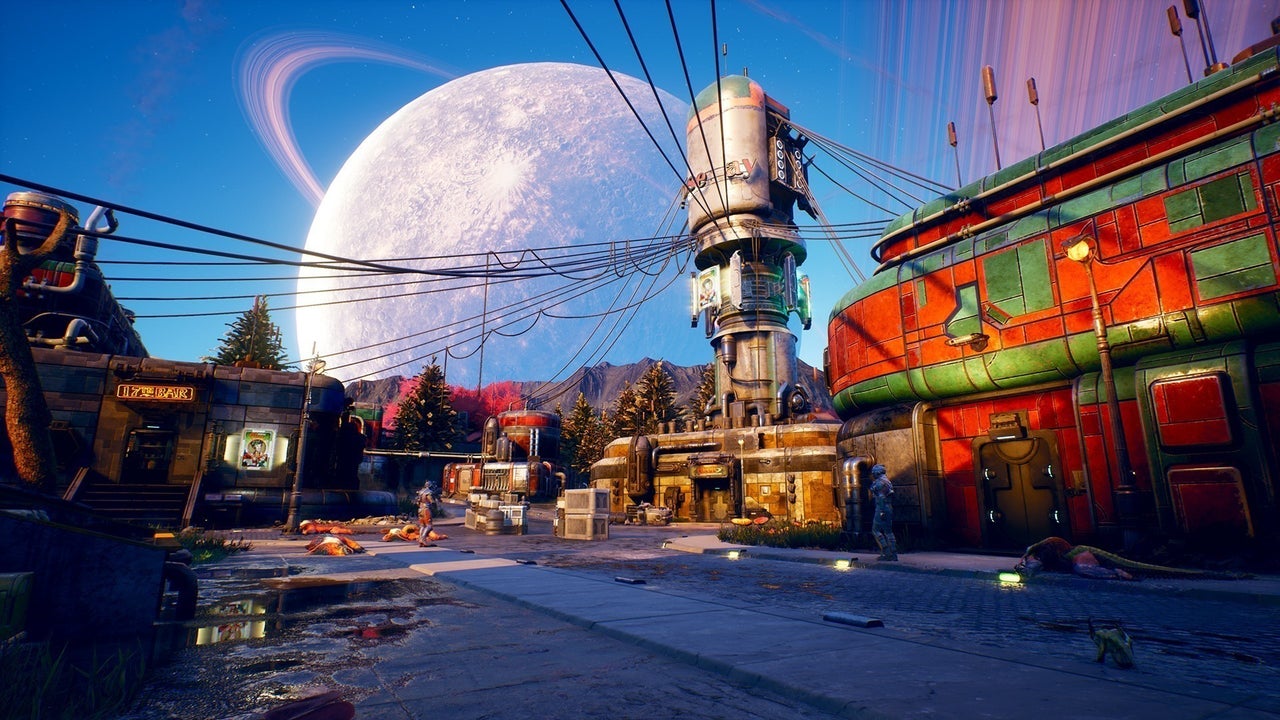 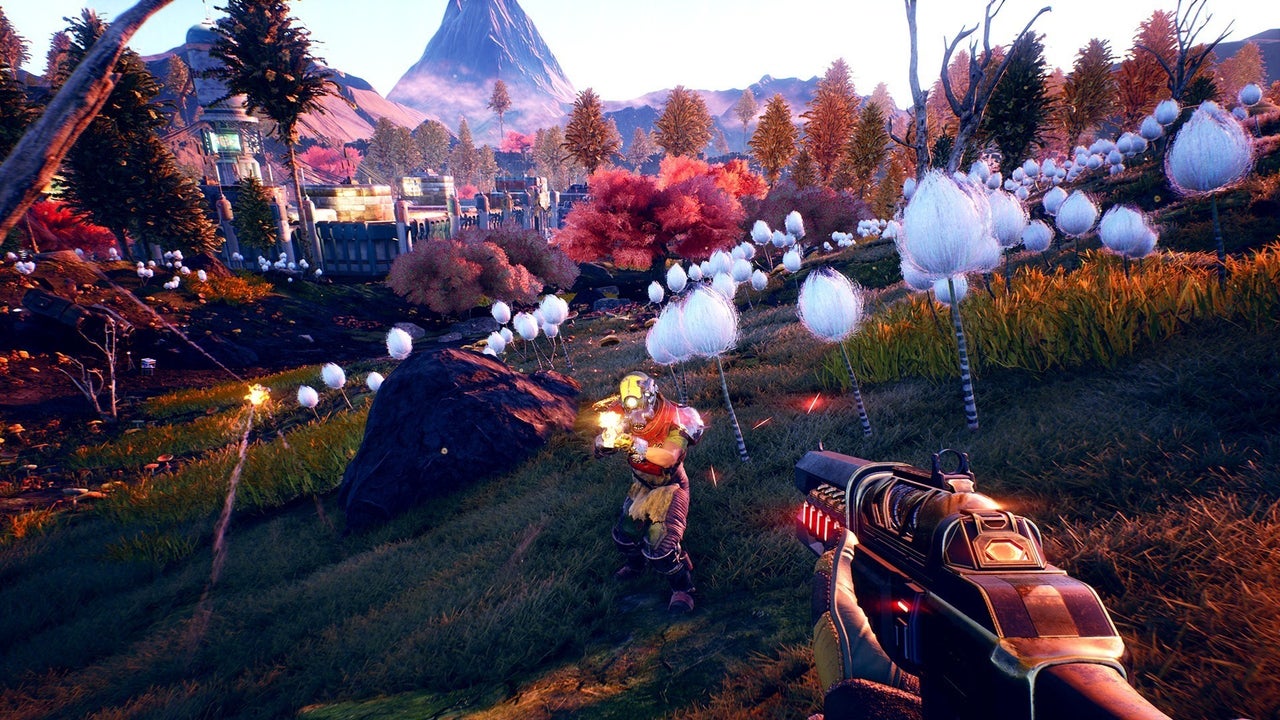 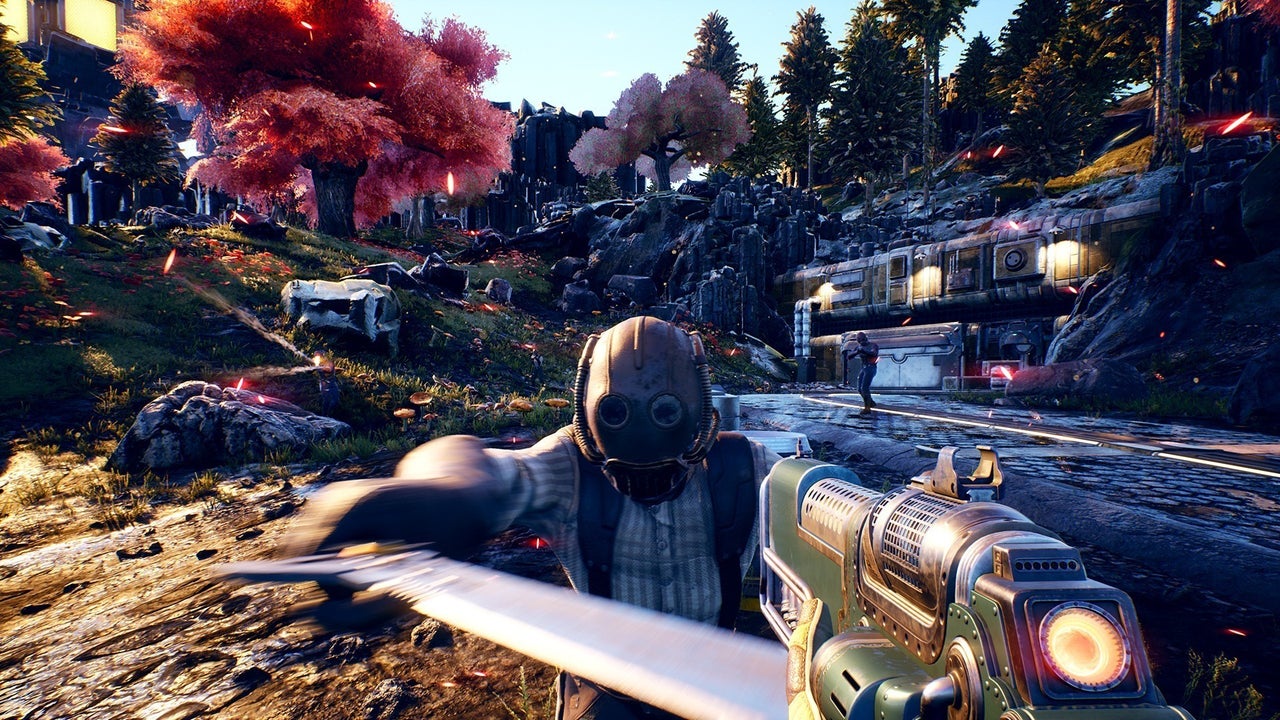 “This was a bug in the game and we liked it so much we decided to make a science weapon based around it,” said the developers. “Compared to other melee weapons, this one doesn’t deal as much damage, but it actually will slow people down and if you hit them multiple times, it will freeze them… as well as doing some rearranging of faces.”

For more on The Outer Worlds, read about why it might not be quite as long as some people think and how it’s bringing fun back to science fiction. Per PC Gamer, The Outer Worlds will launch on the Epic Store for PC and not Steam.

Obsidian officially announced The Outer Worlds during The Game Awards 2018, revealing that it would be published by Take-Two’s independent developer Private Devision label and not Microsoft, which announced it would acquire Obsidian during XO18. The Outer Worlds is due out on PC, PS4 and Xbox One sometime in 2019.