When Red Dead Redemption 2 launched on Nov. 5 for Windows PC, there were some … problems. Some players couldn’t boot up the Rockstar Games Launcher, which is required to run the game. Others got repeatedly kicked from the game itself. People who could get into the game were experiencing stuttering or other problems.

Most of the problems appear to have since been fixed, but it took a while. Rockstar Games apologized to PC players on Nov. 13 and promised fixes. Those fixes have since rolled out — and players are seeing fewer problems.

“After a series of updates to the game, the Rockstar Games Launcher and the latest NVIDIA drivers, we believe the vast majority of performance issues for Red Dead Redemption 2 on PC have now been resolved,” a Rockstar representative wrote on the company’s Newswire. “That said, we will continue to work to tackle any lingering issues as we move forward.” 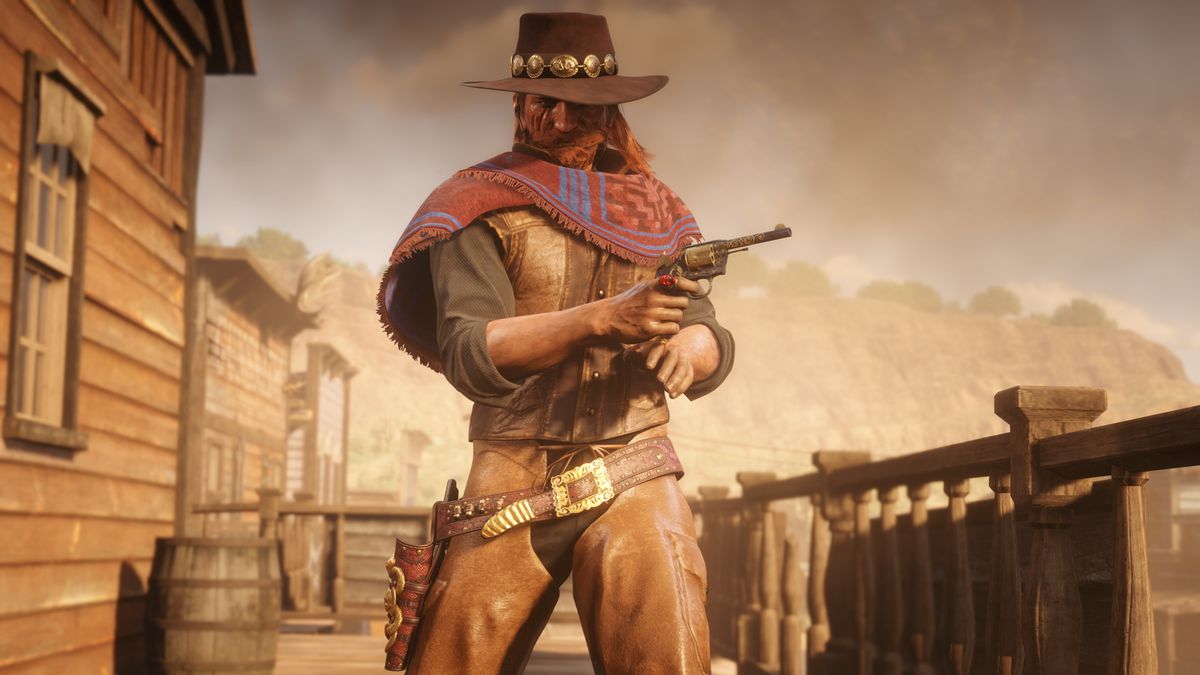 It also outlined what’s being handed out to players in the care package for Red Dead Online players. Along with a Prieto Poncho, which is available for free at the Camp Wardrobe or in clothing stores, players will get a whole bunch of other items:

People that have Red Dead Online characters should have received the items already and can pick it up at the Camp Lock Box or any Post Office. If you haven’t tried out Red Dead Online yet, you’ll have to create a character and “the package will be available for you within 24 hours,” according to Rockstar.

Red Dead Online’s next update is scheduled for December for Windows PC, Stadia, PlayStation 4, and Xbox One players. PC players will get a Marino Bandolier variant and an off-hand holster as a gift. More details on the December update will be available “in the weeks to come.”

A Spoiler-Free Overview Of The Last Of Us...

Call Of Duty: Modern Warfare–Here's Where You Recognize...