Some games promise to sweep you away to a faraway land of adventure and/or intrigue. Other games are much closer to home. Roll+Heart is a dating sim with a diverse cast of queer love interests, available on Steam and the Discord store for $19.99. It’s also centered around the concept of a D&D Encounters-style pick-up group.

That means there are two parallel games going on: a simple tabletop combat system, and then dating sim conversations outside of game night, carried out through chat clients and real-life meet-ups.

This is a really great premise, as someone who has played dozens of roleplaying campaigns over the last 15 years, including pick-up groups in gaming stores and through online clients like Roll 20. There’s also something comforting about the idea of having a weekly game — or the fantasy of a weekly game delivered via dating sim. A lot of people have full schedules, distance between friends, or other obligations that means they can’t show up to game night with the gang. 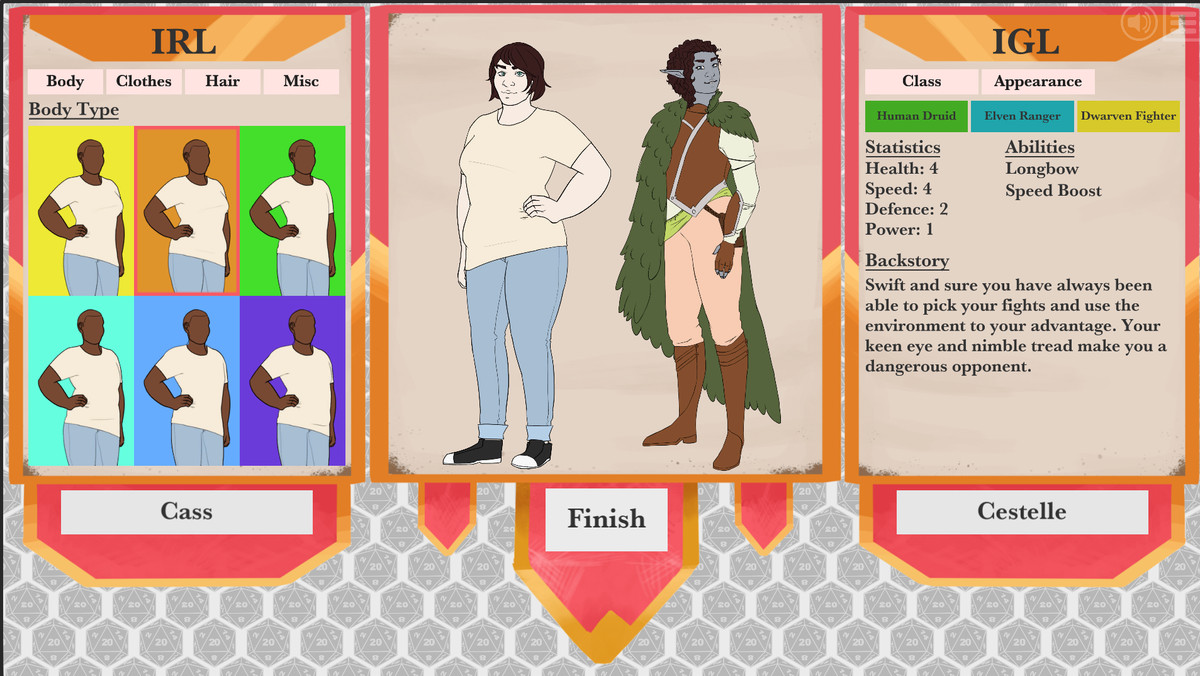 This means Roll+Heart has immediate appeal. The cast of love interests are fun archetypes that I don’t always see in dating sims, like a mom of two who I escort to a soccer game, or a shy young man who’s taking care of an elderly dog. The game avoids some obvious writing tropes that lead to instant drama, and the end result is more satisfying.

I sleep with one girl on the first date, and then she doesn’t reply to my messages. Oh no, is this some CW-style drama? Nope, it turns out she’s just not online very often; she lives a different life than the rest of the gamer gang. The wrinkles in the relationship come later, and I appreciate that relationship dynamics dodged the easiest path to conflict and investment.

All of this means Roll+Heart is extremely cozy. It’s a soft, nice little game, like curling up with a hot mug of tea on a chilly fall day. 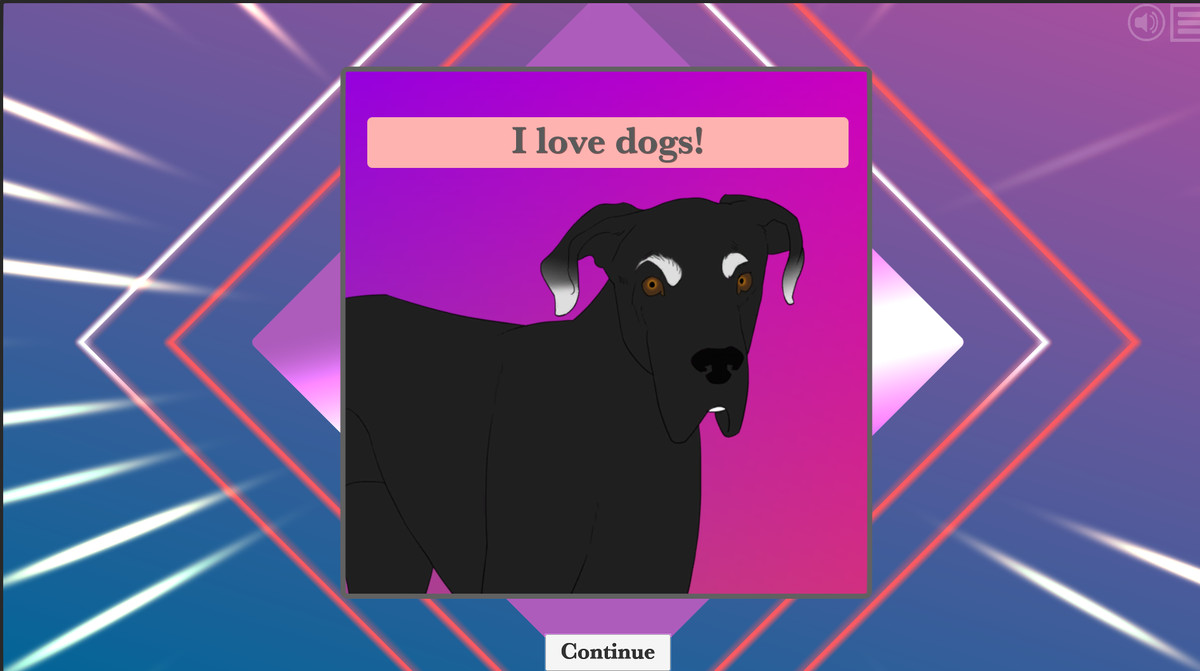 That doesn’t mean Roll+Heart knocked my socks off. The game has a host of small, weird issues. There are a few grammar and spelling mistakes, which is enough to take me out of the moment. There’s also some accessibility issues in that each love interest has their own color combination for chat windows. That means sometimes you see black text on a dark purple background, which is frustrating, because it means I have to strain to read what the character is saying.

The tabletop game is also a little wonky. The first couple of fights were extremely messy and lethal, which works for a first-time Dungeons & Dragons session with a bunch of new players. Owl Sanctuary Studios has stripped a lot of the details down in order to make a streamlined, accessible tabletop game in the middle of a dating sim. (You can also just automatically skip these sequences through a menu toggle.)

But despite taking inspiration from fourth edition, there is no tank/healer/damage trinity. No tank means that enemies just roll around and gank my party indiscriminately. The game also switches my character from an elven ranger into a human druid randomly before one encounter.

Roll+Heart isn’t perfect; there are a lot of weird technical and balance issues that make the tabletop game chaotic and unpredictable. The dating parts of the game lack a little polish, with accessibility and editing issues. It’s worth checking out Roll+Heart if a mixture of tabletop games and dating sims appeal to you — but go in with eyes wide open as to why the experience might fall short.