Square Enix’s Marvel game, previously known as The Avengers Project, has been confirmed to be on show at E3 2019, and will be called Marvel’s Avengers. We don’t have a Marvel’s Avengers release date, preorder info, or other major gameplay details just yet, but we now know when we can expect a full reveal of the long-awaited Marvel game.

The news comes from a new Twitter account called @PlayAvengers, which has posted a single Tweet announcing the presence of title at Square Enix’s E3 conference on June 10, beginning at 6pm PT (9pm ET / 2am UK / 11am AEST). The logo, featuring a new take on the classic Avenger’s A with the arrow, is the only thing from the game shown in the tweet, alongside Crystal Dynamics, Eidos Montreal, and Marvel logos.

While Marvel’s Avengers is now confirmed for E3 2019, check out the gallery below for the biggest rumors going into E3 2019. 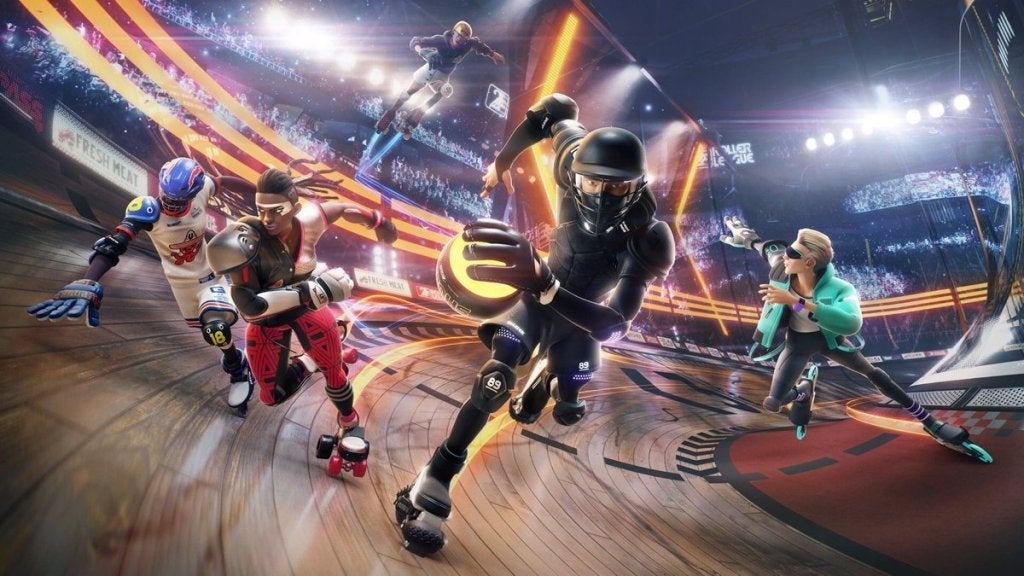 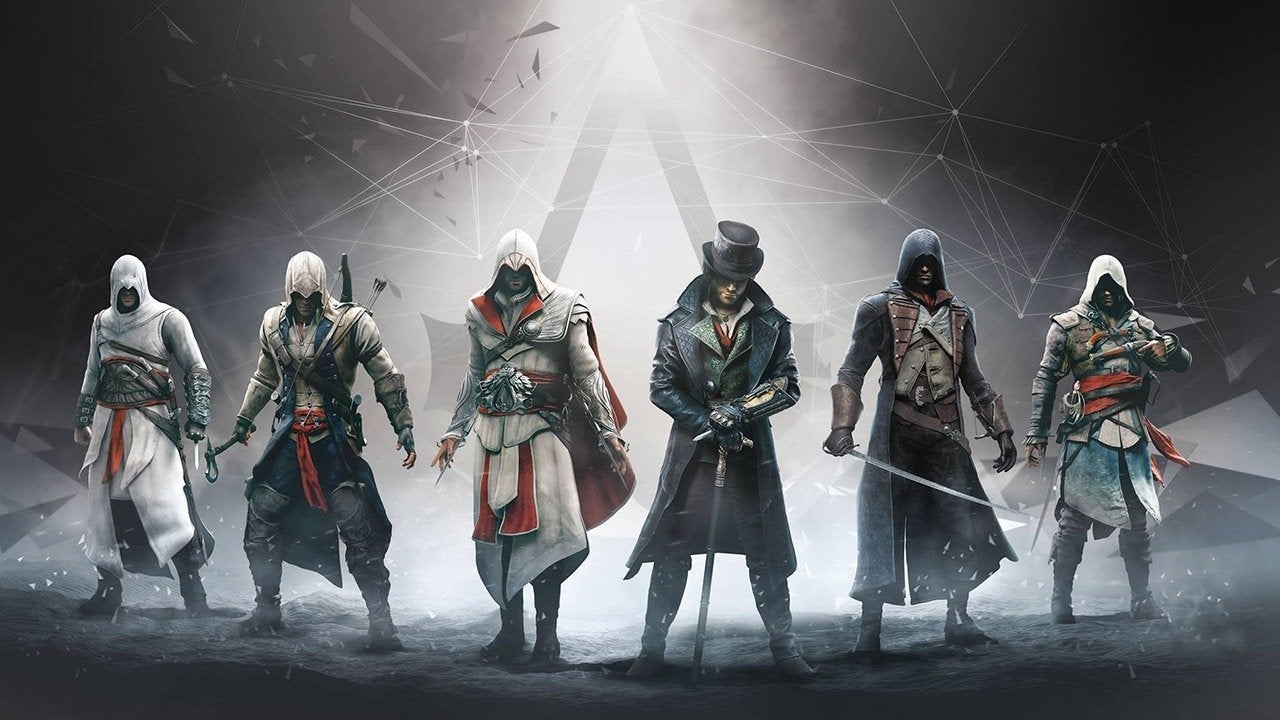 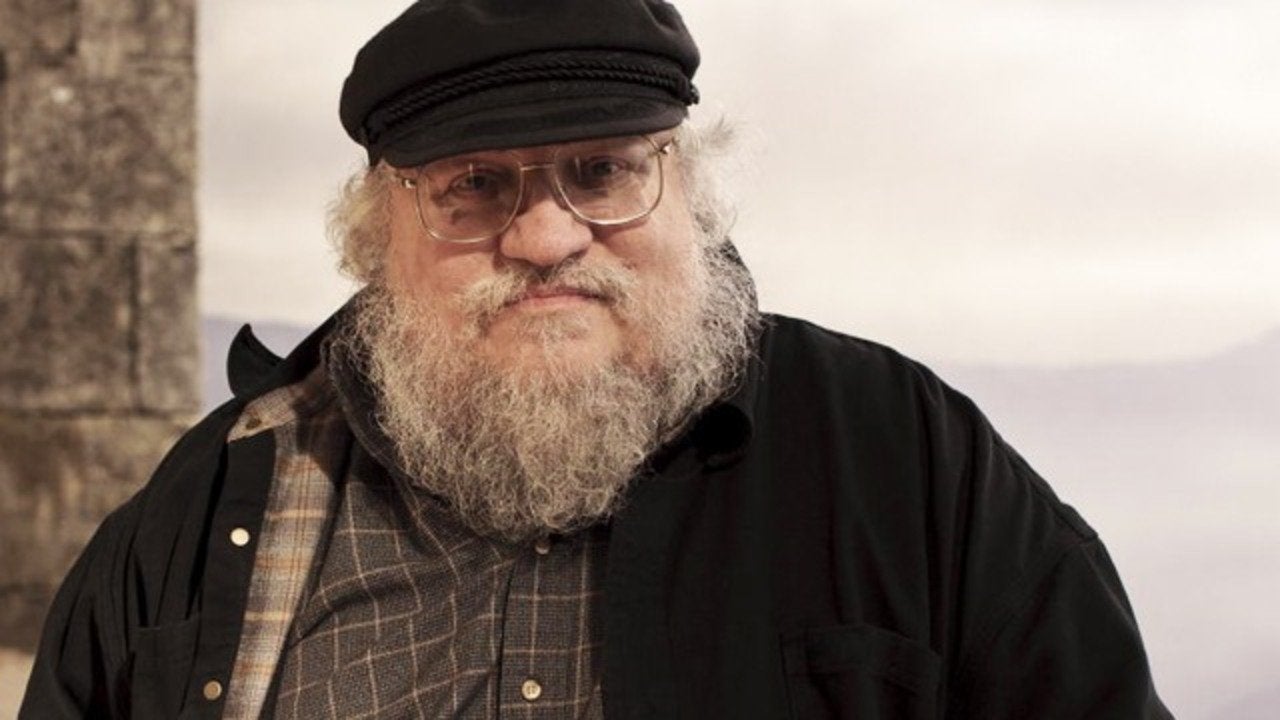 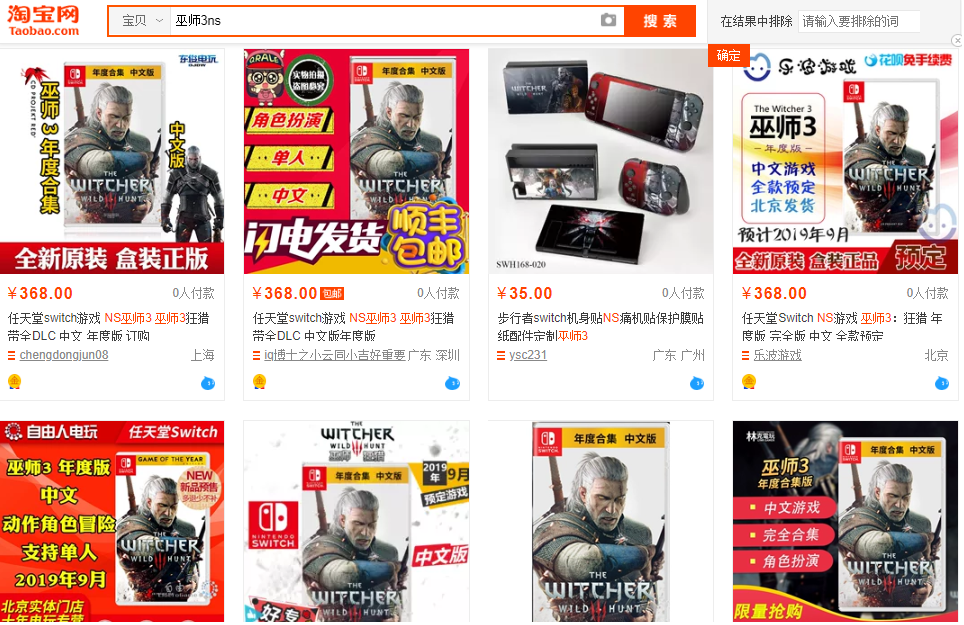 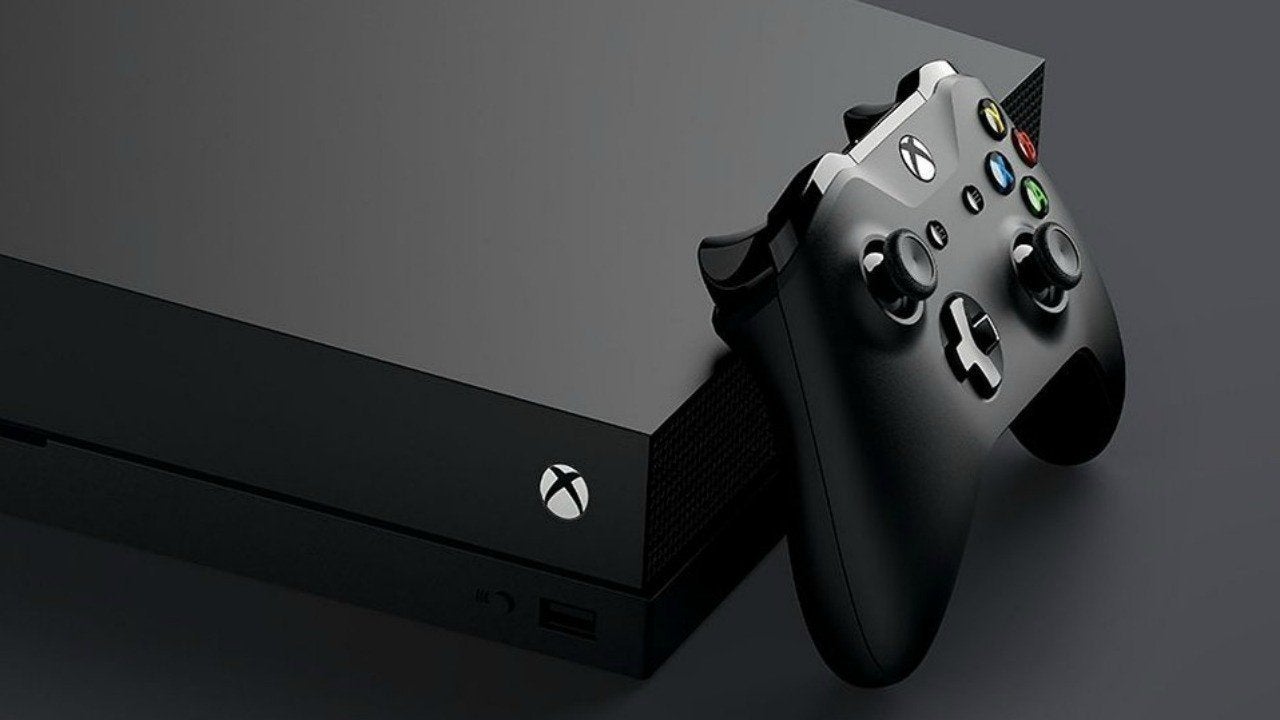 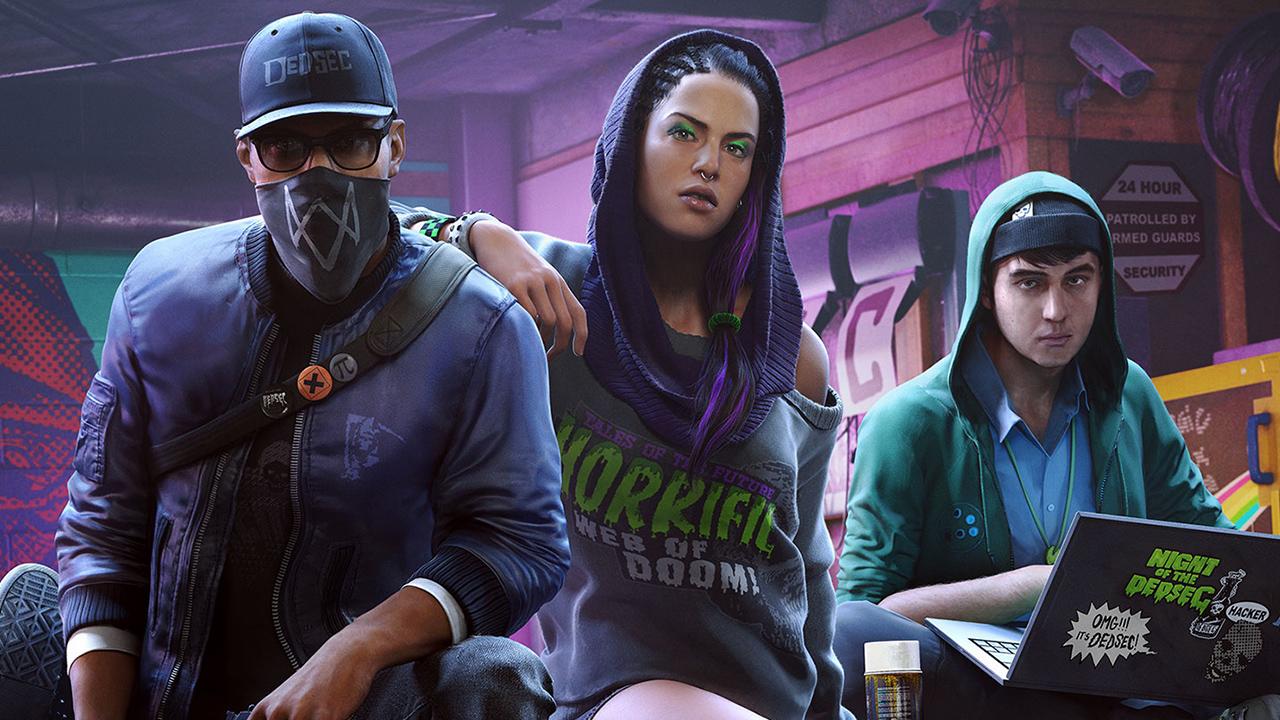 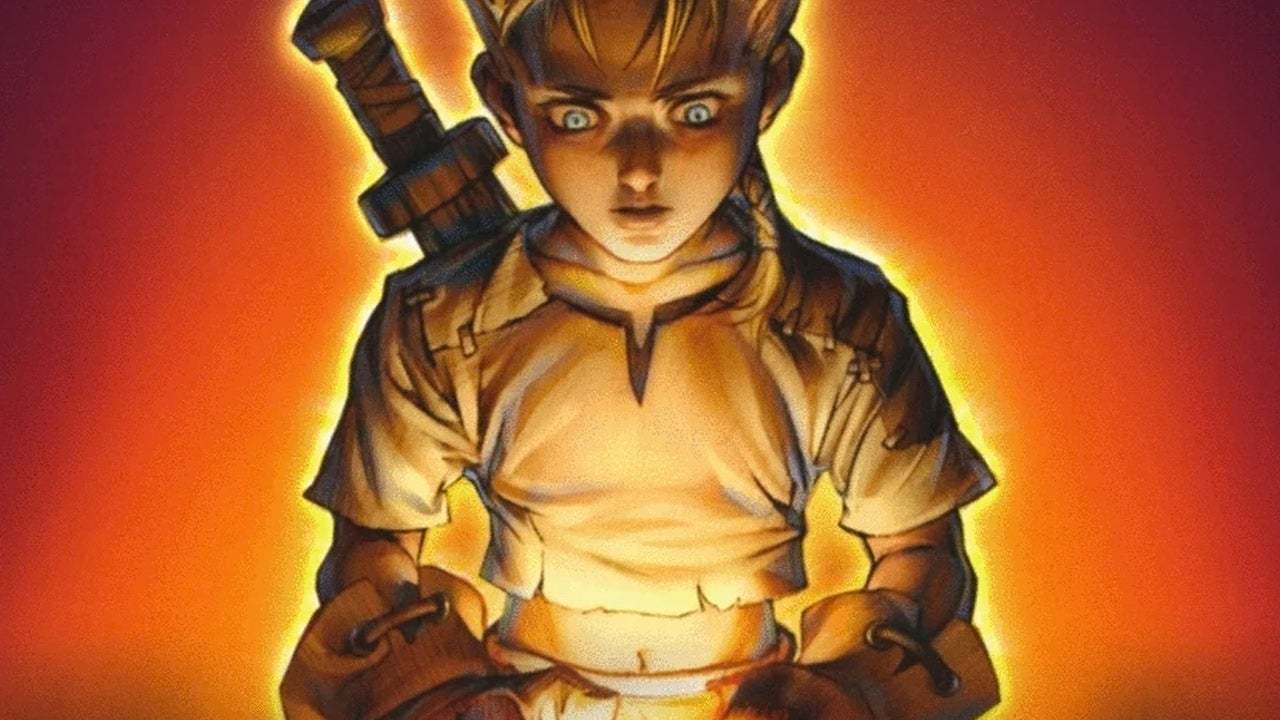 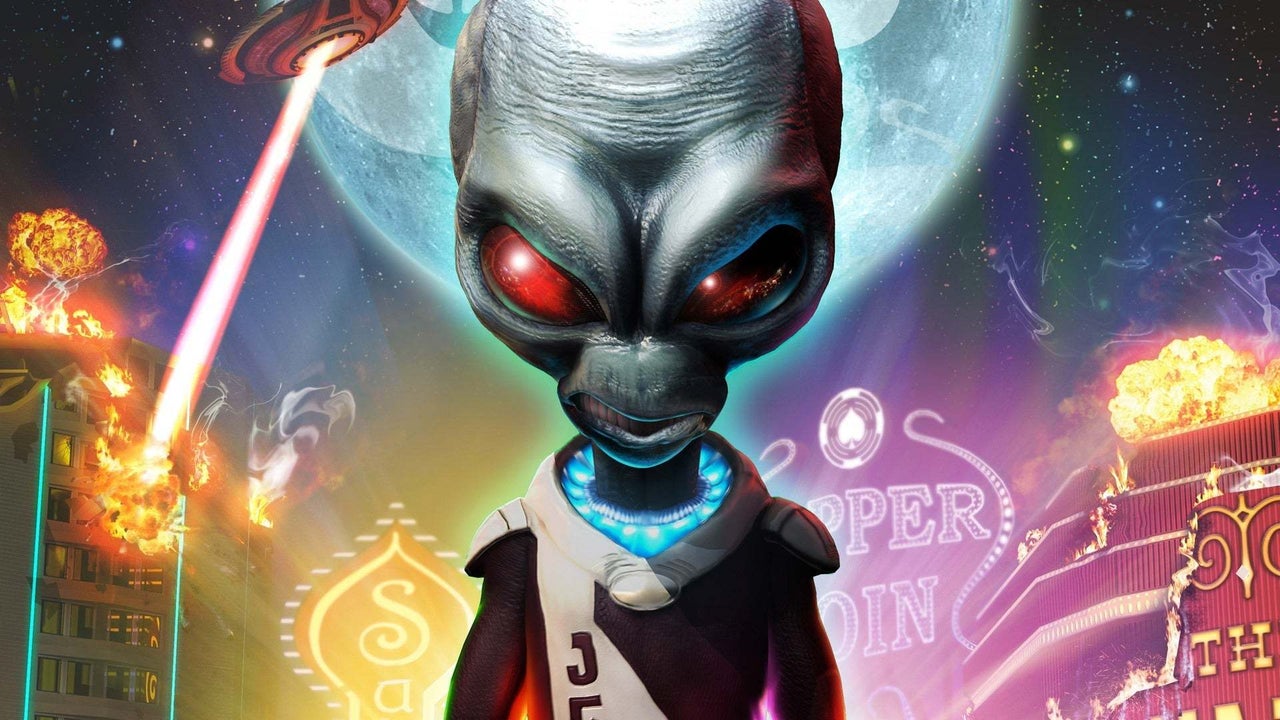 We know very little of Crystal Dynamic’s game, with publisher Square Enix having been incredibly quiet about it since announcing what was originally known as The Avengers Project a couple of years ago. We still don’t have details about Marvel’s Avengers preorder info, release date, or gameplay, but be sure to take a look at our full breakdown on what’s being going on with Marvel’s Avengers to get a better idea on what we could see next month at E3.

For even more on games we know we’ll see at this year’s show, visit IGN’s E3 games wiki.

Matt Purslow is IGN’s UK News and Entertainment Writer, and is so hyped for Marvel’s Avengers he feels like he’s jacked up on Super Soldier Serum. You can follow him on Twitter.