Obsidian Entertainment, known for its immersive role-playing games, is trying something a little bit different. It’s next game is called Grounded, a cooperative survival game that shrinks players down and sets them loose in their own backyard. It will be released in an early access state as part of both the Xbox Game Preview and Steam Early Access programs. Grounded will also be available on day one through Microsoft’s Xbox Game Pass subscription service, both for Xbox One and Windows PC.

“We got an opportunity to do something new here,” Brennecke told Polygon in an interview earlier this month. “It’s a cooperative survival game where you play as a teenager shrunk down the size of an ant. You have to survive in this world, where it’s a backyard environment, and where the mundane becomes the fantastical.” 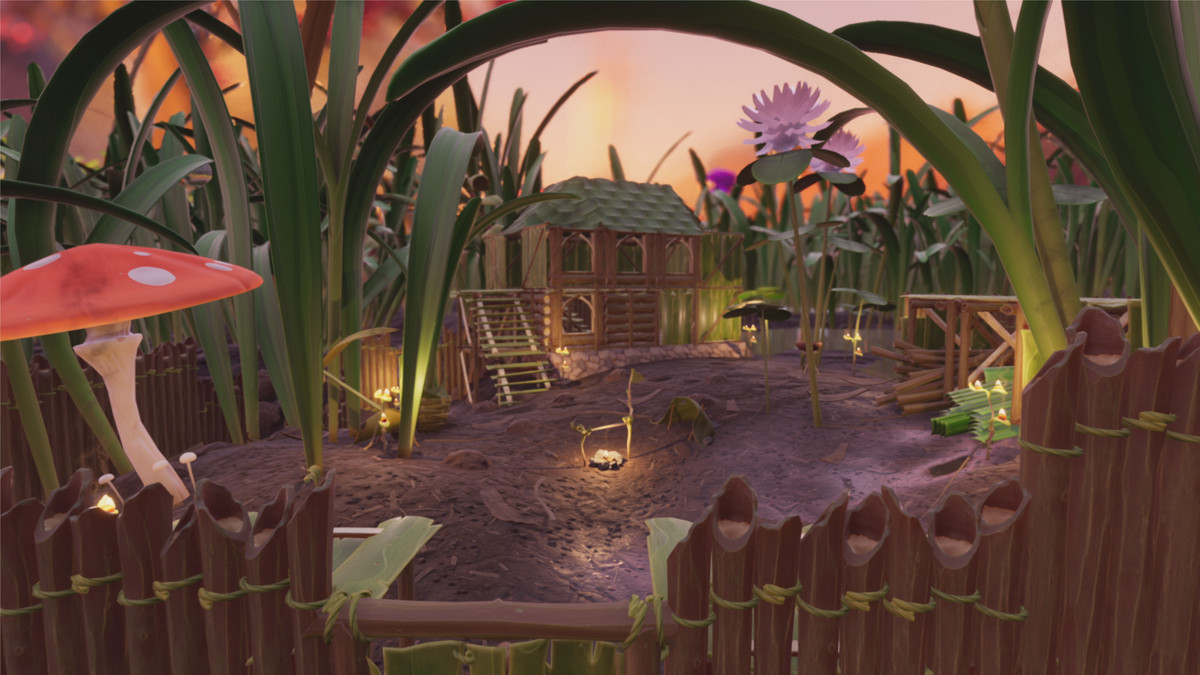 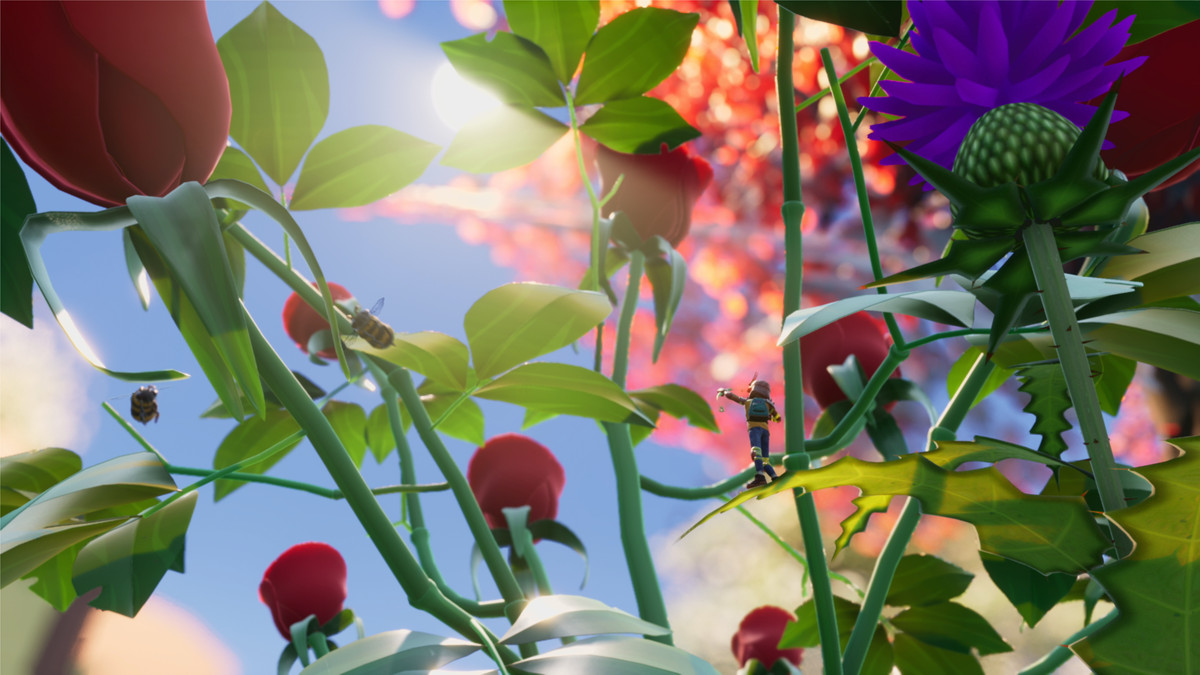 Players will be able to choose from four different named characters when they begin their campaign: Max, described by Brennecke as “Bart Simpson meets the Fresh Prince;” Willow is “your typical teenager, grumpy but also sassy;” Pete is a nerdy Boy Scout; and Hoops is a natural-born leader and athlete. Together, they’ll need to work together to find a way out of the backyard alive.

Early assets show individual blades of grass that tower over the main characters like trees, and baseballs the size of single-family homes. Brennecke says that players will need to forage mushrooms for food, and drink water from dew drops that collect in the shade. There will be plenty of crafting, both of armor and weapons, and base-building as well. But what makes the game different from Ark: Survival Evolved and other similar games is that it will have a narrative structure. The ultimate goal will be to find a way to return to regular size, and escape the dangers hidden in the backyard. 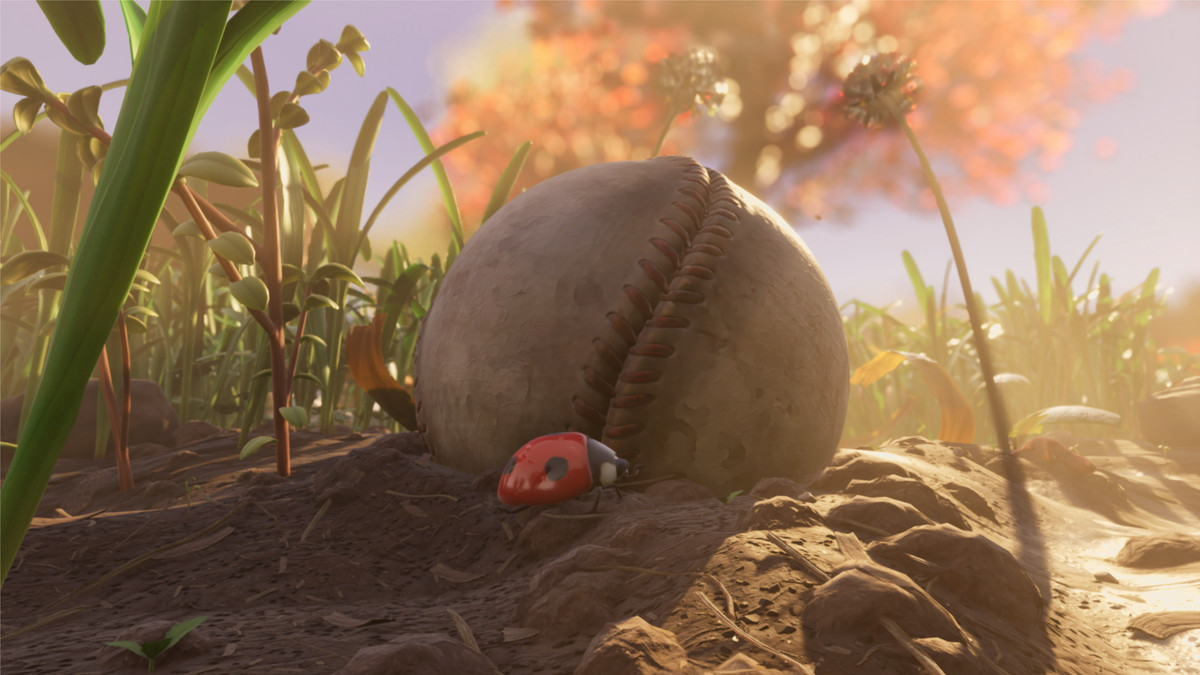 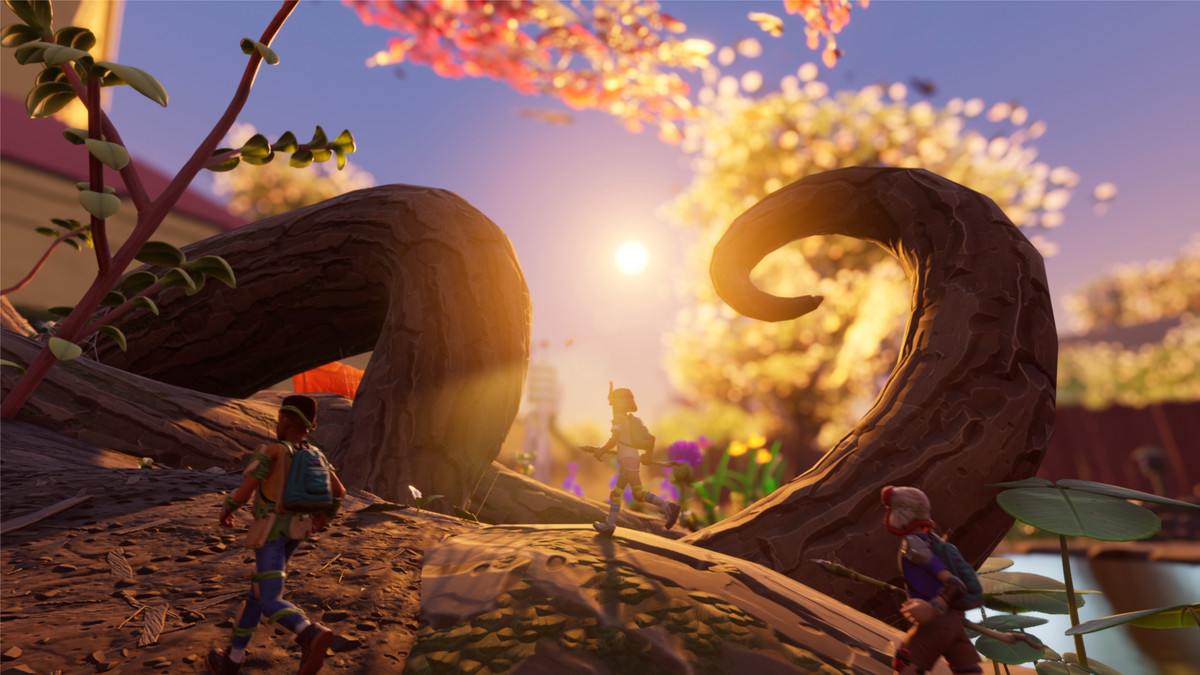 Grounded will include online gameplay for up to four players, and its infrastructure will rely on peer-to-peer connectivity. That means game worlds will not exist without the host player being online.

The game will include multiple biomes, Brennecke said, and each one will require different technological advancements to unlock. But, he insists that what makes Grounded truly unique are its elaborate ecosystems.

“There’s hundreds of insects living and doing their own thing in this world,” Brennecke explained. “For example, we have multiple ant colonies, and the ant colony behaves like an ant colony. They actually will send out worker ants to go hunt for food. They’ll communicate through a pheromone system. They’ll bring food back into their base. They’ll fight over territory.”

The kinds of insects in Grounded will also change depending on the time of day, and include things like ladybugs, fireflies, and hunting spiders. He wouldn’t comment, however, on if there were other kinds of creatures in the development pipeline.

What about loot and cosmetic items? Brennecke said there were no plans to monetize the game with any sort of post release paid content at this time. Grounded is expected in the spring of 2020.