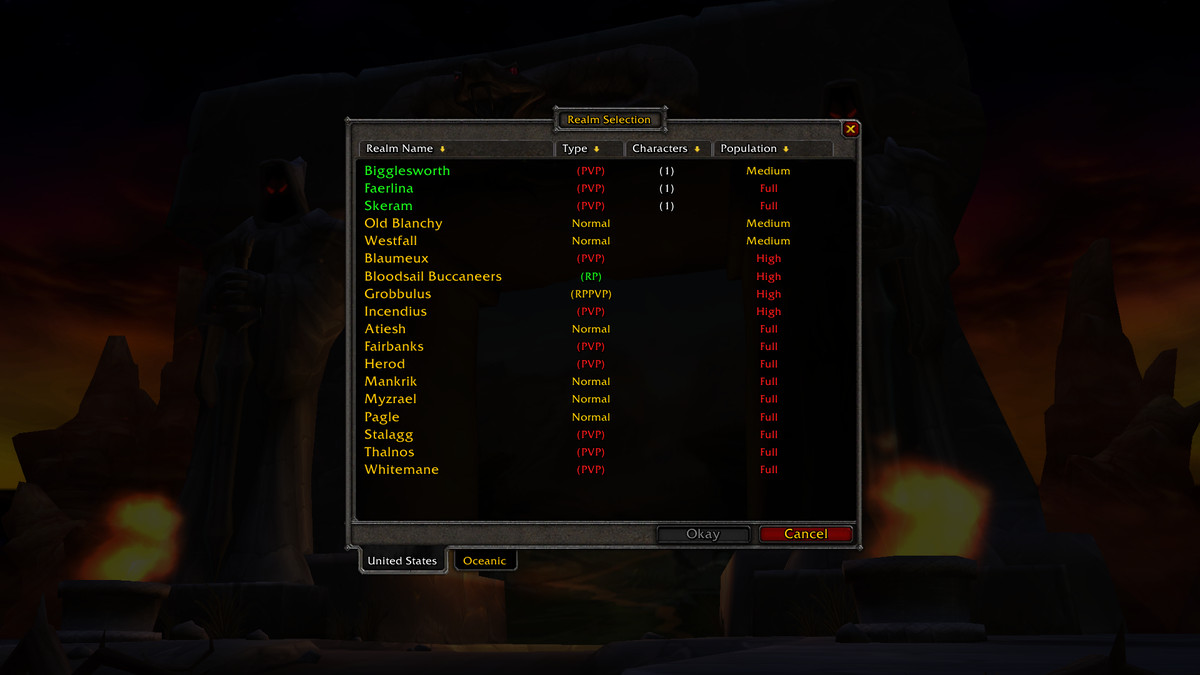 A few hours prior to launch, nearly all of Classic’s servers were full — which comes with a warning that players will encounter a lengthy queue. Blizzard has added a few new servers over the past week, ensuring an even spread of players.

Despite the massive interest, Blizzard is apprehensive to add too many new servers before launch.

“Our top priority in planning for WoW Classic’s launch has been ensuring that we are laying the groundwork for strong realm communities that will endure over the months and years to follow, which is why we’re cautiously opening new servers to meet demand,” said Blizzard.

The goal is to spread players out to diminish queues without destroying the sense of community that everyone loved about Vanilla World of Warcraft.

It’s unclear how long these 1,000 player queues will last. But if you intend to play World of Warcraft Classic at all this week, it may be worth logging on a few hours before you actually want to start playing.