Apex Legends is a game about three things: running, sliding, and shooting. At least, that’s all it was about until the release of its newest character, Wattson.

Wattson was released as part of the game’s second season. As the second character that Respawn has added to the game since its release, fans weren’t sure what to expect. In the case of Octane, the game’s first new character, his kit seems to fit right in with the game’s other Legends. He has an ability that makes him run faster, and an Ultimate that lets him throw down jump pads to reach higher places. The goal of Apex is often just to move across the map quickly, and Octane does that. But Wattson does something else entirely.

While every other character in the game offers abilities that make running and gunning easier and more effective, Wattson has a more defensive toolkit. Her tactical ability lets her put an electric fence up between two points. Her Ultimate ability, Interception Pylon, destroys incoming ordnance and repairs damaged shields. You can even stack up these Pylons, thanks to her passive which makes consumables fully recharge her Ultimate. With a couple of Pylons and a full fence around herself and her allies, Wattson excels at locking down small areas and creating a pocket of safety amid the chaos of a regular Apex match in a way that no other character can. 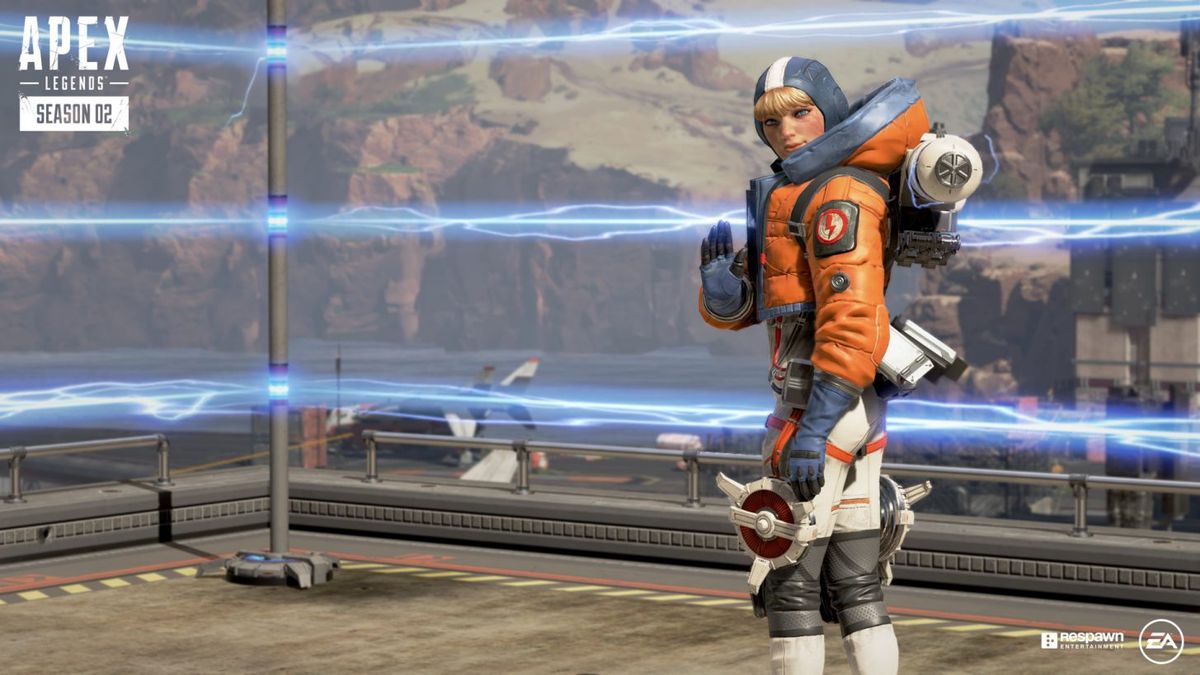 The fences are the most important part of this defensive strategy. They’re an easy way to close off doorways or approach points. Any other players who want to sneak up on you will have to get through your barrier first. She can turn the wide open map into a series of easily defended choke points.

The only problem is that you can’t place the fences at will. They have to charge up, and it takes some time get them in the right places, where opponents can’t easily destroy them with gunfire. If you’re going to set up a defensive area with Wattson, you have to commit to standing still. Not a lot of people are willing to do that in Quickplay.

When she was first released, this style clashed with the rest of the game, leading some players to reject her completely. But as time has gone on, most seem to agree that’s she’s been a positive addition to the game.

One of the driving factors in changing people’s opinions on Wattson has been the new Ranked mode that Respawn introduced with season 2. Ranked play lets players accumulate points which let them rank up, players of similar ranks are grouped together so these matches are supposed to be a little closer to fair than regular matchmade games. Players get one point per kill in ranked mode, but only up to five kills. Meanwhile, you can gain 12 points by winning a game, with only slightly less for similarly high placement. Because of this distribution, staying alive is a lot more important in Ranked than getting kills.

Even moving can be dangerous in Ranked. The higher up you go in ranked, the better your opponents get and the better their shots are. This means players are better off grabbing their own little corner of the circle and locking it down. And this makes Wattson the perfect Ranked character in Apex. 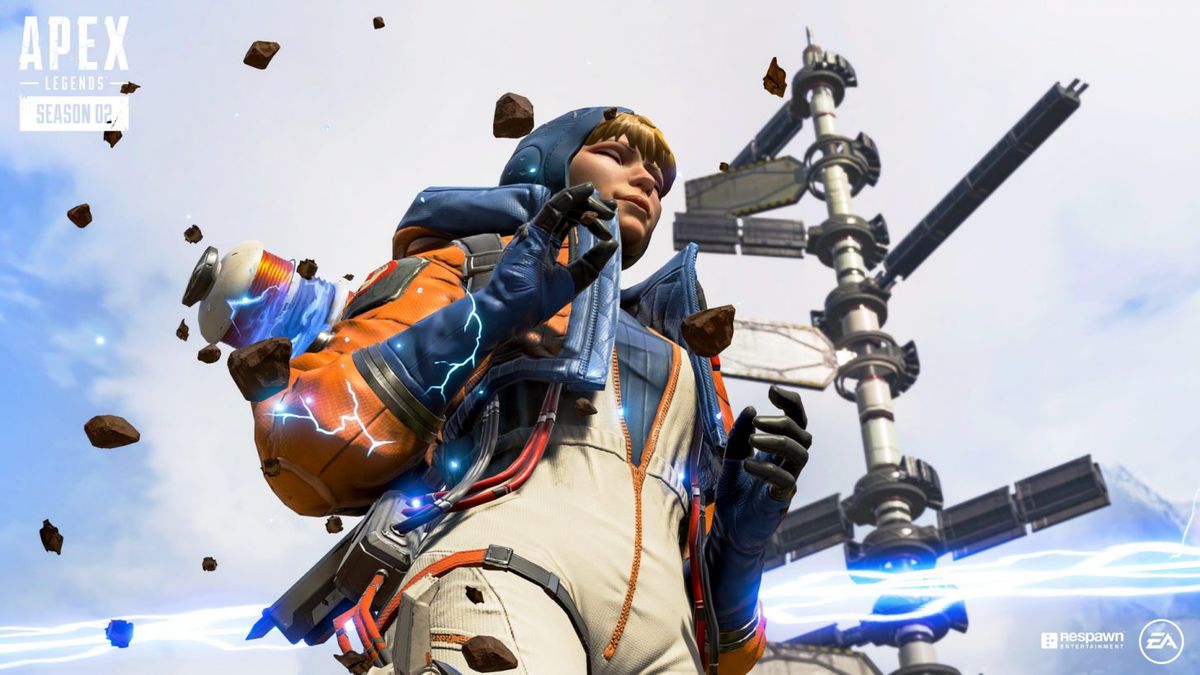 Just as Apex players were realizing that they needed to rethink which strategies were best, Wattson arrived with an entirely different style built into her kit. Now, she’s a staple part of many groups’ Ranked team composition.

In the weeks before season 2 one of the primary questions was how Respawn could really change the game. While weapon balancing and map changes have certainly made a difference in the new season, the real answer seems to have been Wattson. It’s unclear what direction Respawn might take Apex Legends’ next new character, but at least we know that one new character make a major impact.