DICE and EA are also adding several new maps to the game in Chapter 4 of Battlefield 5, starting June 27. In the first map, Al Sundan, players can pilot air and land vehicles in the giant South African environment. Al Sundan is an adaptation of the “Under No Flag” mission from Battlefield 5’s campaign.

The second map, Marita, is coming in July. It will take place in a small Greek village. Two additional maps, planned for release in August, will be focused on close-quarters combat. 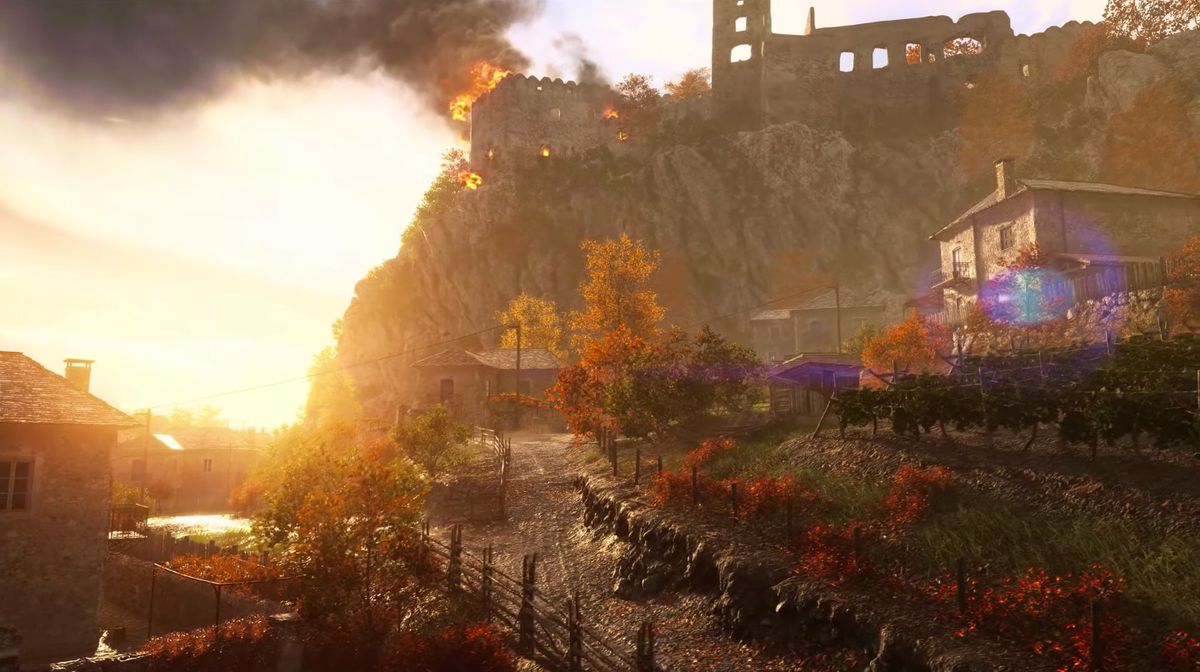 DICE also revealed that new maps in the Nordic countryside will come to Battlefield 5 later this year. They also mentioned Operation Underground, which takes players to an early 20th century subway station. The team described it as a passion project for Battlefield 5, and it’ll come to the game this October.

The studio will also increase player’s maximum rank from 50 to 500 this August, with each rank rewarding players with currency and unique emblems. Private games are also coming to Battlefield 5 in September, designed for fans who want to only play with their friends or organize tournaments while maintaining control of their experience.

Later this year, DICE will release Chapter 5 of Battlefield 5. Chapter 5 focuses on the entry of the United States and Japan into the second World War. The battle of Iwo Jima will be one of the featured maps in the conflict. The developers will provide players with new weapons, items, and vehicles from those two countries and their era of the war.

EA and DICE will release Battlefield 5: Chapter 4 on June 27 for PlayStation 4, Windows PC, and Xbox One. Chapter 5, with the Pacific theater, will come to Battlefield 5 this fall.