Next month Bungie will launch Destiny 2: Forsaken’s last major content drop, Season of Opulence. The official reveal hasn’t happened, but the studio has left some interesting teases. In two videos, Bungie has clearly shown Guardians back onboard the Leviathan.

Let’s explore those hints to discover where and how Guardians will spend their time in the upcoming Season of Opulence.

What do we know about the Season of Opulence raid? 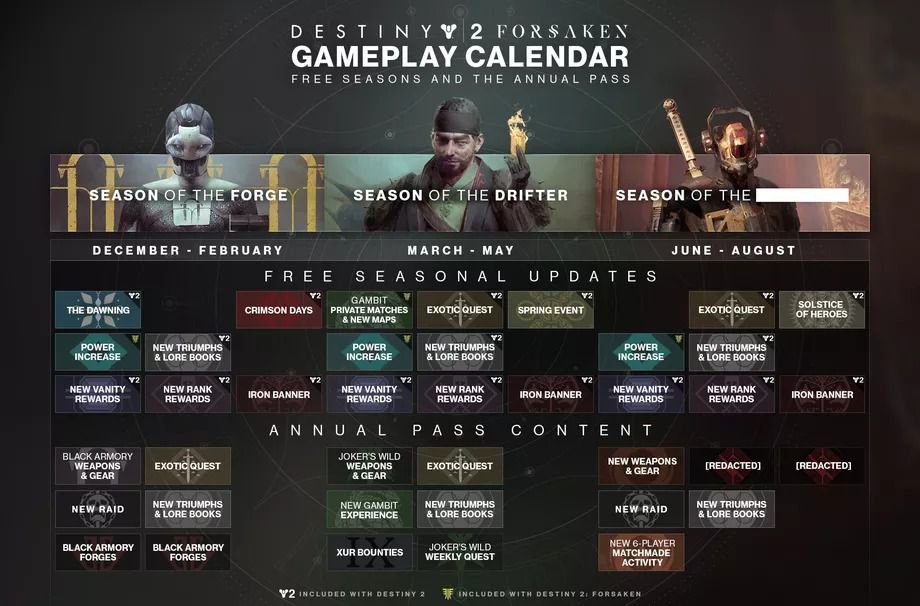 Season of Opulence will include a new raid — likely comparable to Scourge of the Past from Season of the Forge. But all the teaser images suggest the new content will take place on the Leviathan. If the new raid also takes place in the bowels of the ship, this will mark the fourth time a raid has been set here (including the raid lairs). But it seems the ship won’t be the same this time around.

In nearly every teaser image we can see the signature Cabal statues found on the Leviathan, as well as the familiar braziers. However, the Leviathan is dark in all the images. When Calus was testing the Guardians during the first raid, his ship was teeming with light. Something has changed on the ship, and someone will likely task players to discover what’s going on there.

That someone is probably Benedict, the Tower robot featured on the calendar for Season of Opulence. Benedict, a hacked sweeper bot, is the raid vendor for the Leviathan, offering raid loot in exchange for special coins.

Assuming the robot on the calendar is the same character, it appears he’s taken up arms in the form of a sword on his back. There’s a quiet part of the Tower Annex filled with deactivated sweeper bots and this may be where Benedict recruits the Guardians to a new cause for Calus.

What are the two mystery activities in the Season of Opulence? 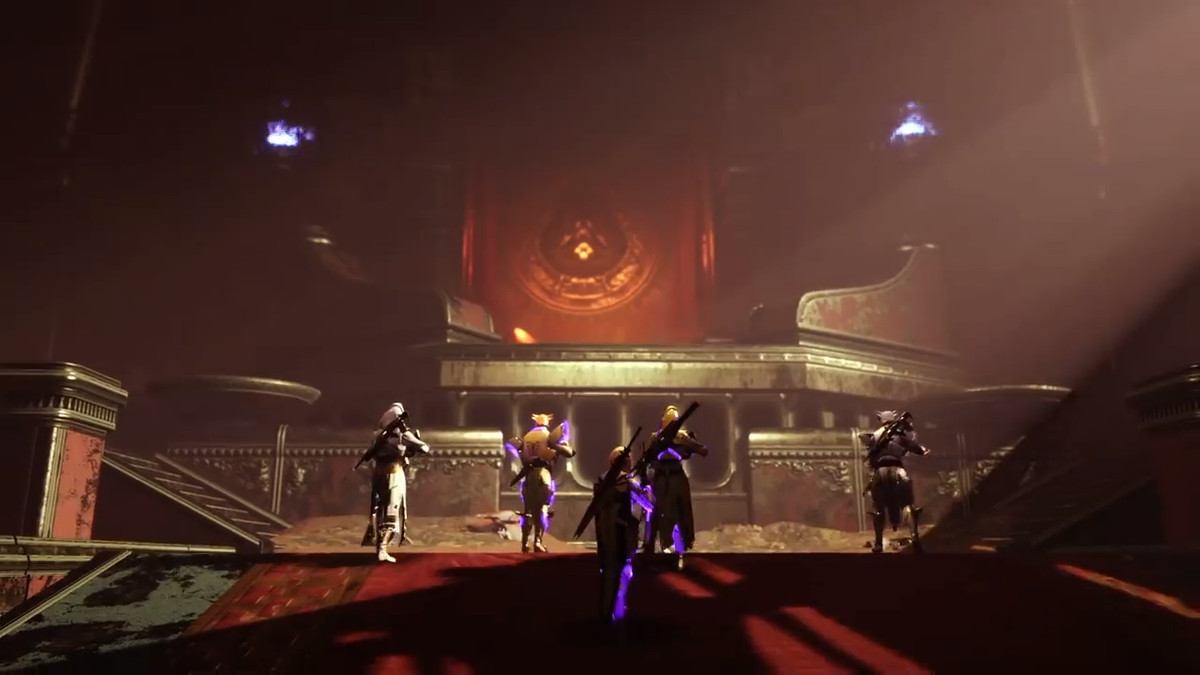 On the calendar for Season of Opulence there is a “new six-player matchmade activity.” Normally raids and PvP are the only activities in Destiny that require six players. The “new” part of this suggests it won’t be raid matchmaking, though.

Bungie has been doubling down on wave-based activities since it released Warmind. After the popularity of Escalation Protocol, players have seen Blind Well, Forges, and The Reckoning as more wave-based activities. This new mode could be anything, but a safe bet would be a six-player, wave-based mode.

For the “redacted” activities on the calendar, we have a good idea of what one might be. In the image above, five Guardians are wearing the Prestige raid sets from the Leviathan raid. They’re also wielding Year 1 weapons (like the Sins of the Past rocket launcher). Players haven’t had a reason to use these weapons or armor sets since Year 2 started. This could be a tease that Bungie will update the Leviathan raid in this new season. Bungie has a history of returning old raids to relevancy, after all.

The other unannounced activity could be anything, but we think it’ll be another secret Exotic quest. In the “Forsaken Launch and Beyond” Destiny 2 video, game director Christopher Barrett suggested that much of this season would take influence from the Whisper of the Worm quest and collective puzzle solving. After the blowback from the Niobe Labs puzzle in Season of the Forge, it’s unclear if this design direction has changed.

What about the new weapons and armor in the Season of Opulence? 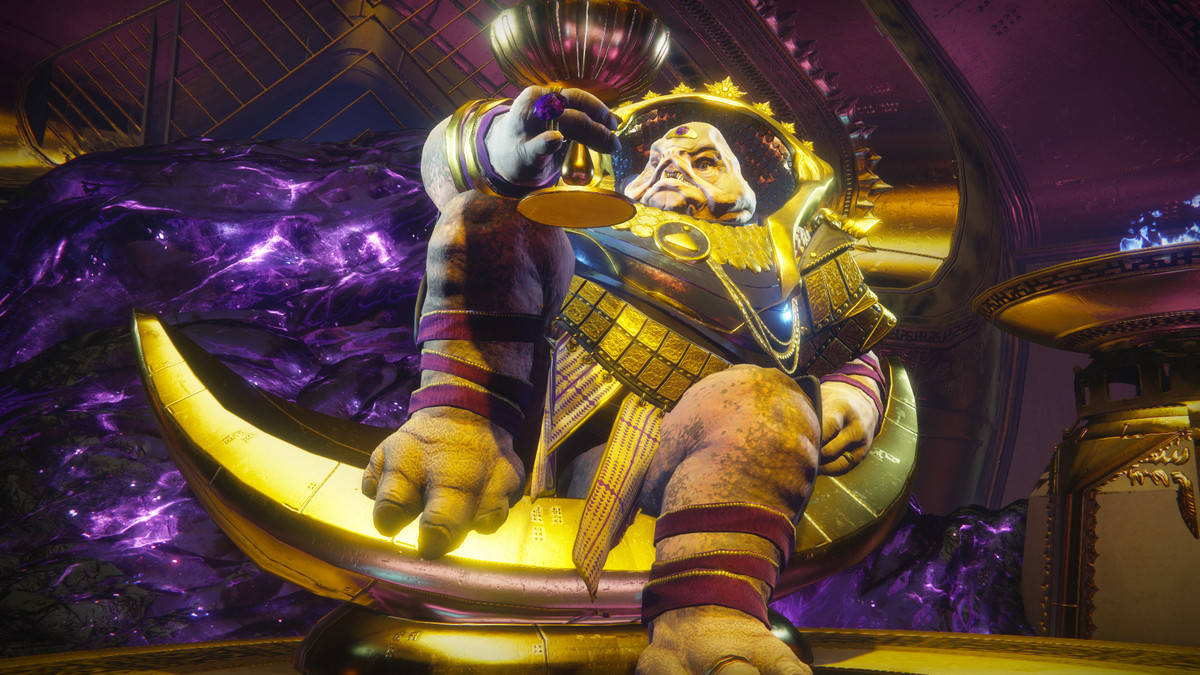 The Calus robot in the Leviathan raid
Bungie/Activision

Calus was the emperor of the Roman-inspired Cabal. He has a taste for the finer things like gold, wine, and cushions; making him a Cabal outlier. Dominus Ghaul — the main antagonist and final boss of Destiny 2 — befriended Calus before organizing a coup to depose him. Ghaul exiled Calus, sending the former emperor floating through space on his flagship: Leviathan.

The first Leviathan raid was a test from Calus to conscript Guardians into his service. In the Spire of Stars and Eater of Worlds miniature raids, Calus sent his new Guardian friends to do his dirty work. Calus is an important ally for Guardians to have, even if he’s not considered one of Destiny’s “good guys.” He hasn’t shown up in any of the promotional teases for Season of Opulence, but it’s safe to say he’ll make an appearance given the setting.

Season of Opulence will run from June through August. More Destiny will come later, but Bungie hasn’t announced anything yet. If it follows previous content rollouts, Destiny 2 will get another Forsaken-sized expansion in September, but Bungie’s recent shift into independence may open up alternative release schedules for the studio.