We may finally be seeing the demise of Fortnite season 10’s most controversial addition: the B.R.U.T.E. mech. As of Wednesday’s patch v10.40, it seems that most, if not all, mechs in Fortnite are dropping from the sky and then immediately self destructing. While it’s not exactly clear if this is a bug or a sign that mechs are basically being vaulted, players are absolutely elated.

Complaints about the mech started almost as soon as it arrived in the game with season 10’s first patch. Players immediately thought the mech was overpowered, with its ability to harvest materials simply by walking through buildings and one-shot players with its missiles. While it’s probably fair to say that the original version of the mech started out a little too strong, Epic eventually worked it down to a more suitable strength through weeks and weeks of patches.

By the time all of Epic’s nerfs went through, players were either content with the mech’s place in the game or, more likely, just got tired of complaining. But even with complaints at a relative whisper, fans were still happy to see the mechs start exploding in patch v10.40.

The reason behind these explosions isn’t clear. It could be a bug, though Fortnite’s Twitter account hasn’t mentioned it — but it’s more likely happening for a reason. With season 10 winding down, it’s possible mechs aren’t sticking around next season. This could be part of the end-of-season event Epic has planned.

Near the half-finished rocket on top of Dusty Depot, there’s a loading bar that seems to have been leading up to this the whole time. As of patch v10.40, the bar appears to be full, with a picture of the mech — there’s a little explosion symbol at the end, and it’s possible this means the mech’s time on the island is up. 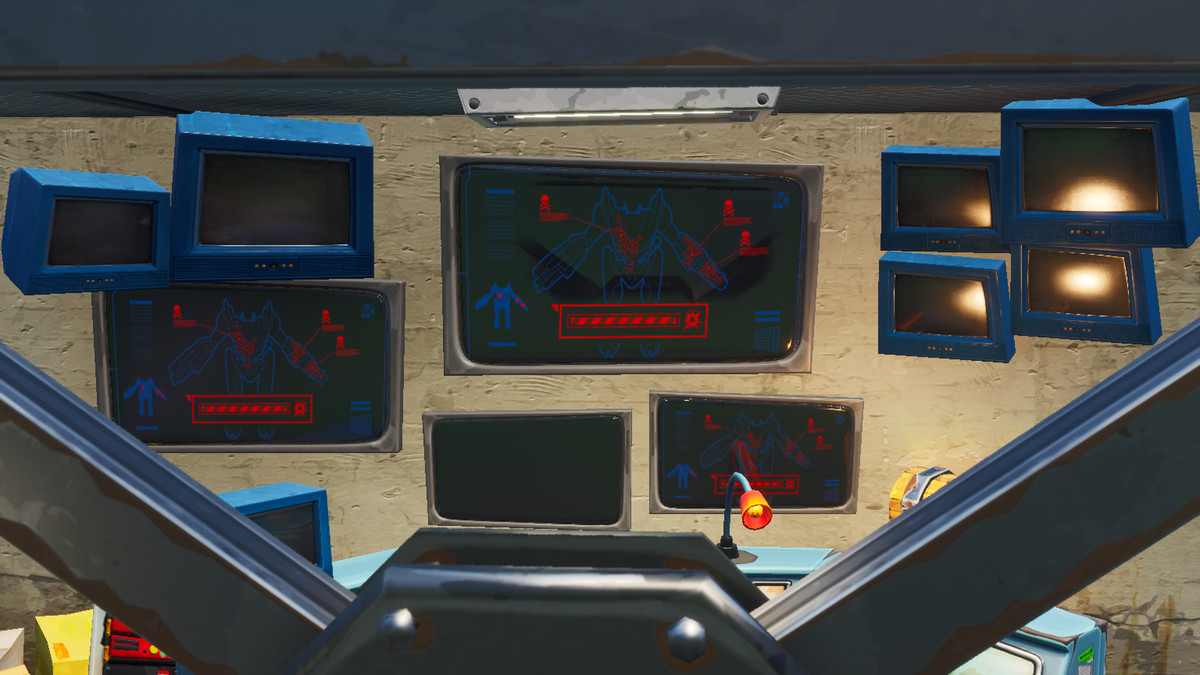 A computer bank near Fortnite’s rocket
Epic Games via Polygon

Whatever the cause of these mechs’ self-destruction, Fortnite season 10 will end in just a couple of weeks on Oct. 6. When that end comes, it doesn’t seem like mechs will be a part of the new season and players couldn’t be more thrilled.