What if I told you that one of the most popular games in the world often has people running around looking like bananas, hamburgers, tomatoes, ice cream cones, goldfish, trees, and tacos? It would sound ridiculous — like some fever dream I had after going to the grocery store. But I’m describing Fortnite.

Over the last year, the battle royale game seems to have thrown all caution into the wind and has fully leaned into the absurdity of its cartoon world. As my former colleagues at Kotaku note, the artists at Epic Games seem to have a particular fascination with fast food, which may explain all the edible costumes. But the trend of ridiculous Fortnite skins goes well beyond the ominously digestible.

At times, it almost seems like Epic Games is outright trying to troll its players by coming up with skins that raise more questions than they answer. Why, for instance, does the zombie Peely banana skin have bones in it?

If you can become a pug, what is the difference between you and the pets you can carry around? 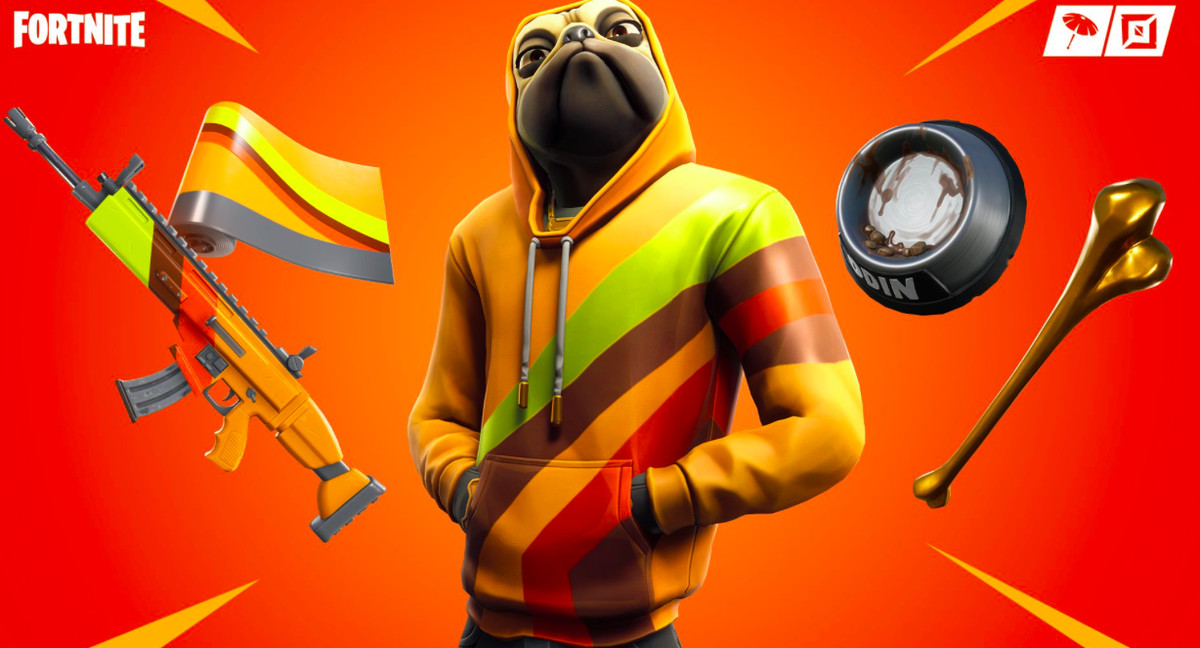 How does this fish survive outside of water? 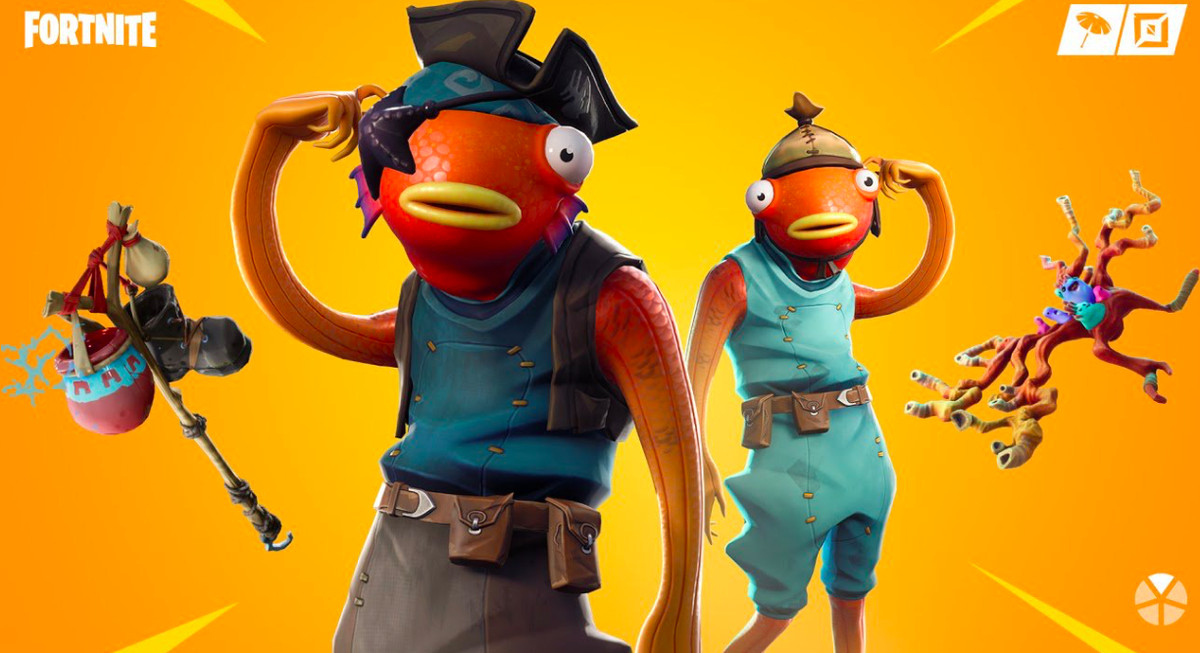 The answer is: don’t worry about it.

These skins seem to be made with the explicit purpose of sparking a reaction from players, whether it’s delight, confusion, or terror. Like a good shitpost, Fortnite’s best skins have no shame, rhyme, or reason — their only purpose is to poke you in the ribs with a giant smile, because Epic Games knows exactly what it has done.

It’s an approach to skins that understands 2019, and Gen Z in particular, very well. Forget looking cool, mysterious, or capable. Forget making sense. Irony is the name of the game now. The more baffling the better. No wonder Fortnite is making a killing selling skins.