While Destiny 2 has plenty of activities, it’s always lacked one thing: a PvE mode that goes on forever. But for the game’s spring holiday, The Revelry, Bungie created a mode that actually feels infinite. After five years, but we’re seeing Destiny learn something from one of the most replayable games ever made: Diablo 3.

What made Diablo 3 so replayable?

Diablo 3 became infinitely repeatable with the launch of its Reaper of Souls expansion and Nephalem Rifts. In these Rifts, the adventuring party can roam around a randomly generated map killing waves of demons from all areas of the game. Every enemy comes with a shower of loot, and an equal chance of getting something incredible or worthless. 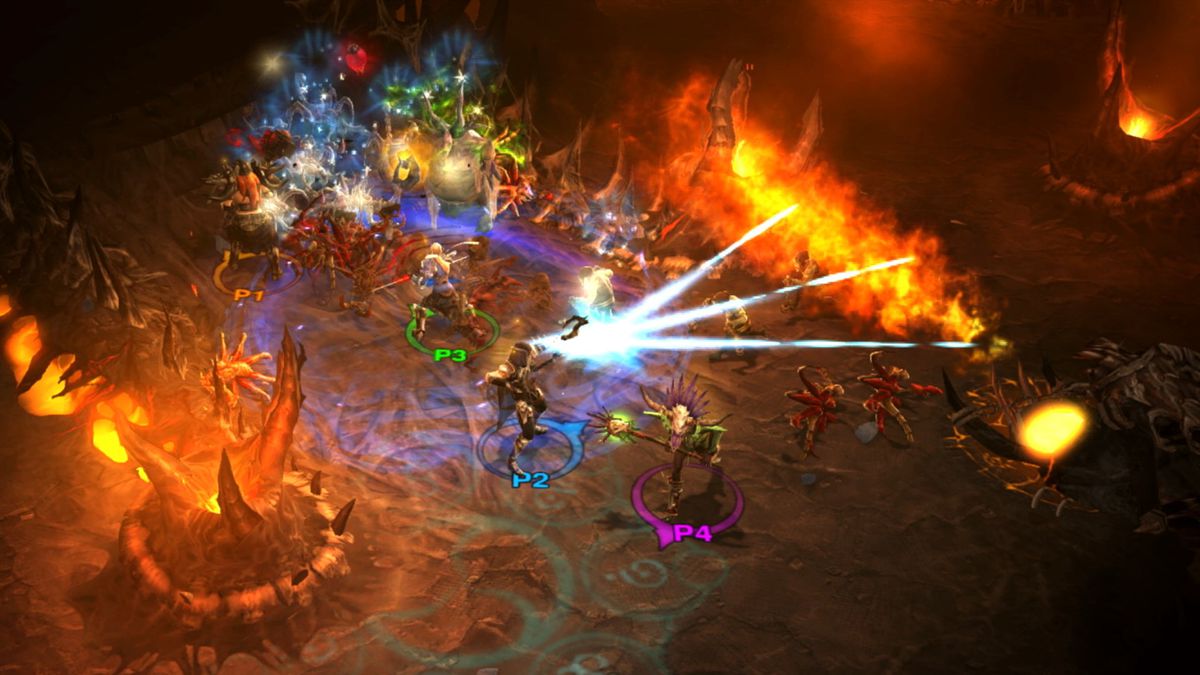 As players power up, they can take on Greater Rifts. These are Nephalem Rifts with difficulties that scale infinitely and feature leaderboards to show off the best players. Every few months, the leaderboards reset and players can start over from scratch.

The combination of leaderboards and Rifts create an interesting cycle for Diablo players. Players always have something to work for, whether it’s upgrades to their loot or reaching higher tiers of Rifts.

How does Destiny’s Verdant Forest compare?

For The Revelry event in Destiny 2, Bungie reintroduced its Haunted Forest activity from October as the Verdant Forest. But it’s also made changes, making it the first step toward Destiny 2 having an activity like Nephalem Rifts.

Players start in the Verdant Forest on a plateau and have a few minutes to kill as many enemies as they can. When they clear a platform, a new area spawns in front of them, with random enemies and terrain. Every enemy they kill refunds time, and the areas get harder and harder. When time runs out, players face five bosses in a row.

With the Verdant Forest, Bungie created something that’s fun to play over and over again. But when crafting an infinite mode, fun can only take you so far. Players need to feel rewarded for their time. 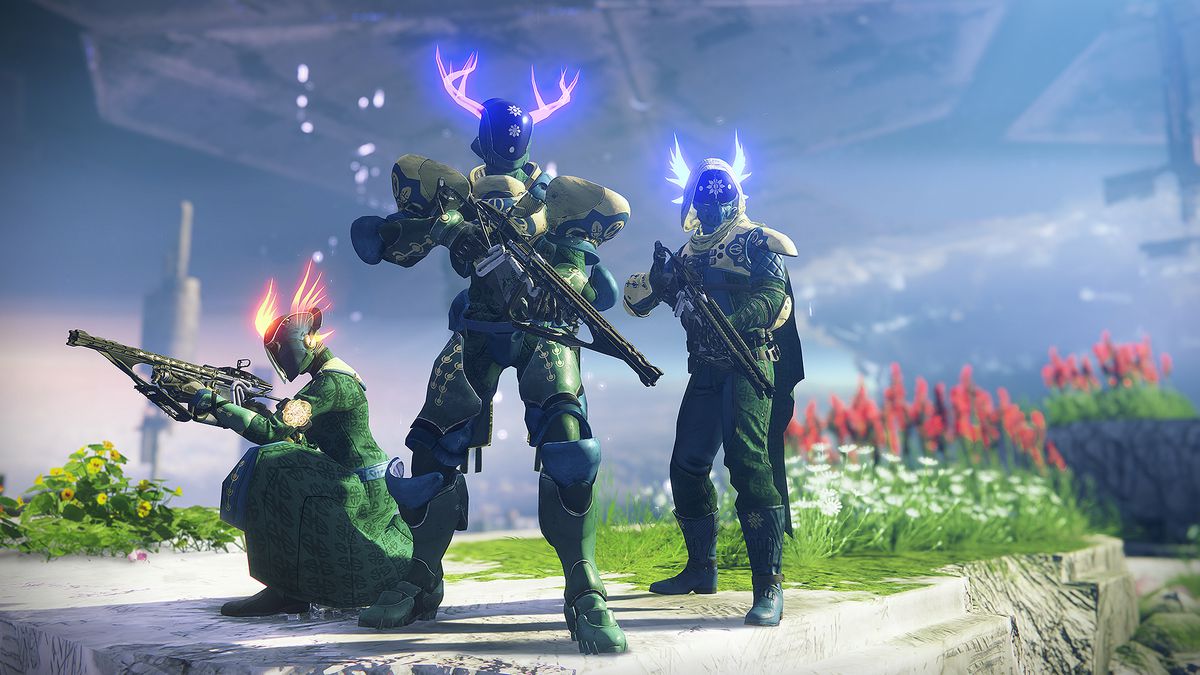 Destiny 2 and Diablo 3 can never be the same. Even if both had identical modes, their loot systems are too different. Diablo 3’s loot is a shower of items. Any enemy can drop any piece of loot, so every target is worth killing. Destiny 2 is different, with activities that have different loot pools that players can chase. An infinite mode like the Verdant Forest would need its own sizable loot pool.

Destiny 2 has had unique weapons and armor attached to wave-based modes in the past. But it’s always been a single armor set and a small handful of weapons. A proper infinite mode would need multiple sets of gear to keep players hunting. This would require a loot pool on the scale of The Crucible and Iron Banner, with a few dozen possible drops.

Adding in new set pieces would get players interested immediately. If Bungie was to add a new set of armor and weapons to the existing pool of their infinite mode each season, it would give the most hardcore players a reason to come back and farm, again and again.

The Verdant Forest shows that Destiny 2 is capable of creating a mode that’s fun to play and replay for hours. Maybe with a few tweaks, that could expand to months or even years.