A big change will be hitting the Overwatch League once Stage 4 starts, and that’s the new role queue system. This fundamental change is happening during a pivotal time, when teams are competing for a seed for the seasonal playoffs. It will require players to adapt and reorient themselves, because it’s a major shakeup to just about everything about pro Overwatch.

Working in professional Overwatch means that each team, from coaches to players, has been watching the potential meta change for some time now. Part of the job is being ready to adapt at a moment’s notice, and teams are preparing for the role queue meta known as 2-2-2. The reason for that is simple; each team must play two tanks, two supports, and two damage heroes. This change interrupts the era of GOATS, a three tank, three support set-up that dominated the Overwatch pro meta for a year.

Here’s what we can expect pro play to look like after the change, from team compositions to observer cameras and commentary.

Joshua “Elbion” Tuffs, assistant coach to London Spitfire’s academy team in Contenders British Hurricane, is one of the pros preparing for a different competitive metagame. He can already predict some of the changes fans might see on the stage.

“If 2-2-2 goes live without a massive hero rebalancing patch, the game is going to be incredibly unbalanced, and a smaller number of heroes will see play in their current state,” Tuffs said.

Roadhog is a prime example of a hero who will fall out of favor. “He’s a tank and DPS [damage per second] hybrid, which historically had a well-defined job when you had multiple tanks and need damage,” Tuffs explained. “Same for Zenyatta, a support and DPS hybrid. If you want to use Reinhardt now, Zenyatta simply won’t have the healing if paired with the Lucio that the Reinhardt craves.”

So who will take their place? “Heroes that more clearly fit their roles, such as Ana and D.Va, will do their jobs more completely than the DPS hybrids,” said Tuffs, explaining why we’ll see new tanks and supports in professional Overwatch play. 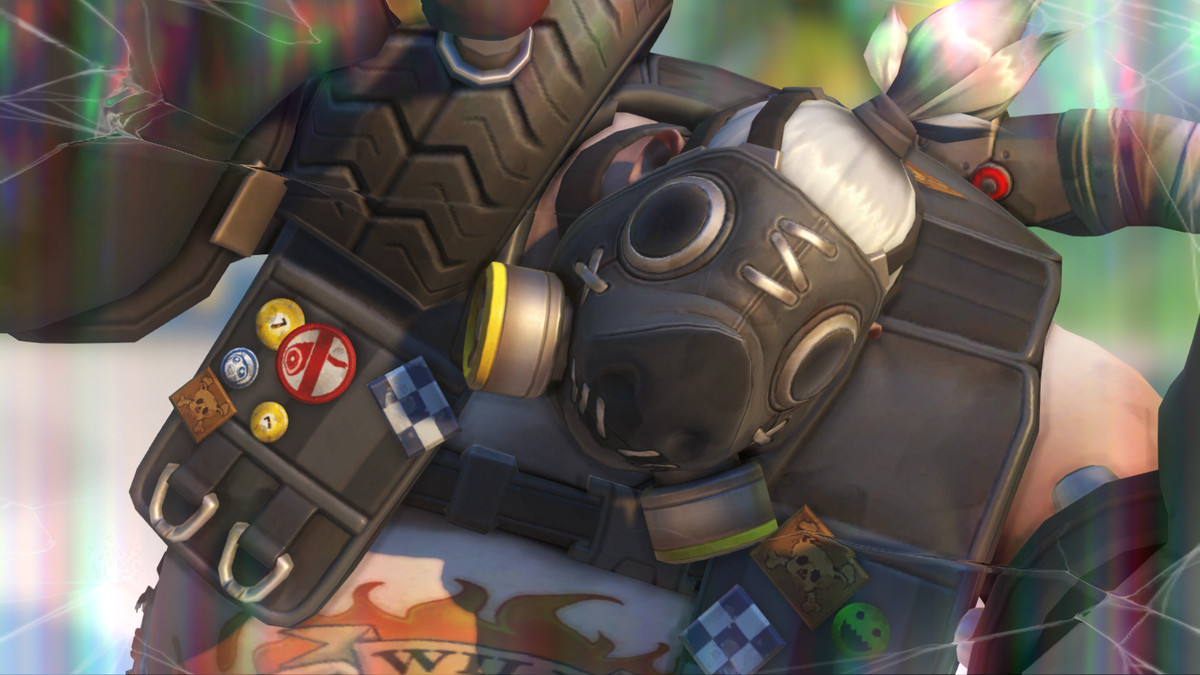 With such a drastic change happening toward the end of the season, the players are the most affected party. DPS player for the Houston Outlaws, Dante “Danteh” Cruz weighed in on the topic on an episode of the competitive Overwatch podcast, Oversight.

“For competitive integrity, I feel like it’s not good for a lot of teams,” Cruz said. “Shock, NYXL, Vancouver, but for us, it’s like ‘Ayyy! New meta! Maybe we can make like, actual playoffs and be really good because all of these teams with insane GOATS rosters have to start fresh.’”

Connor “Avast” Prince, former professional player and current Overwatch Contenders caster, expects less of a change. “In my eyes the 3-3 meta was probably the most upheaval we have seen in how Overwatch was played, and that meta shift has impacted teams far more than anything else we could possibly see in the future,” Prince said.

While the heroes may change, Prince doesn’t expect that the strongest teams in the League will drop down the standings.

“When the meta was changed last season in Stage 4, the teams that were good remained good for the most part and only those who could not adapt lost out,” he said. “If you are a top team, with top tier staff, the game-changing is a challenge, but one you should be able to beat if you are truly the best. In my eyes, 3-3 and its variants are a far harder composition to play teamwise than 2-2-2, so top teams should still be good. In addition, it does add some weight to the idea of maintaining a roster with added flexibility like Shock or NYXL or Titans.” 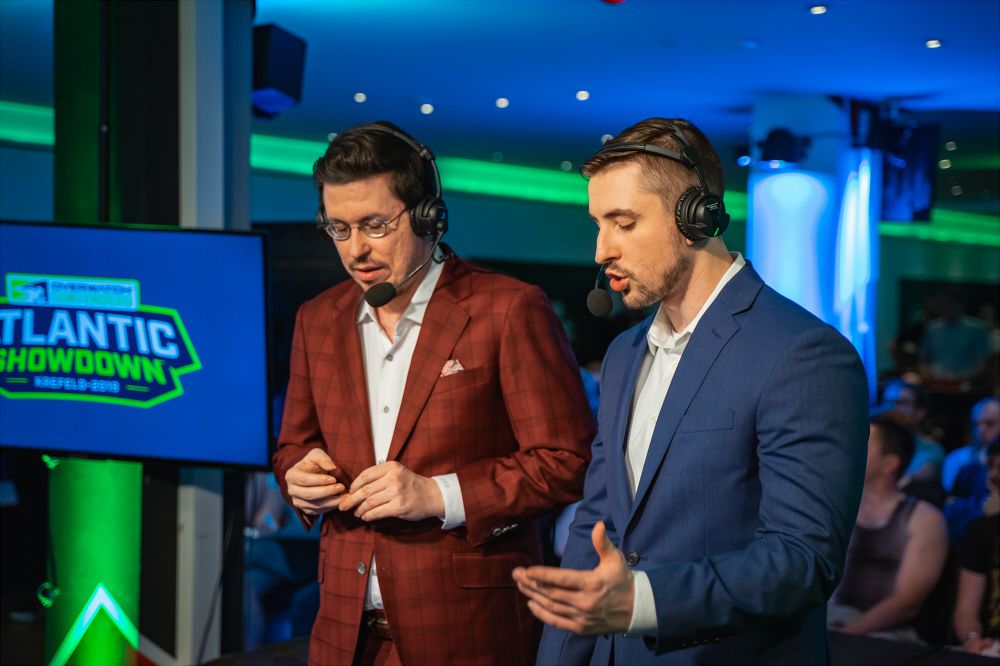 Of course, only a few players will actually be on stage. Overwatch also need to worry about spectators, commentators, and analysts. Will the action be just as readable with Genjis and Tracers in play? How does the job change around a much more mobile metagame, where players focus less on coordinating powerful ultimates and abilities, and more on smaller moments of damage being dealt?

“I mean, I’m still pressing the same buttons I usually press if that’s what you mean,” joked experienced Overwatch observer Peggy “Moirai” Forde. Forde has been observing for nearly two years and has directed our attention during events like Overwatch Contenders China, South America, and numerous Open Divisions.

“In all seriousness, the very, very basic formula of solid observing is this: Focus on the attacking team getting into the fight, transfer to whoever is winning the fight, then move on to the next fight, rinse and repeat,” they said.

Even with that in mind, Forde says that when players shift metagames, so do observers. Forde gave the example of a tank-heavy GOATS competition. Reinhardt and Winston would be go-to safety point of views, while Zarya made for a good secondary camera. 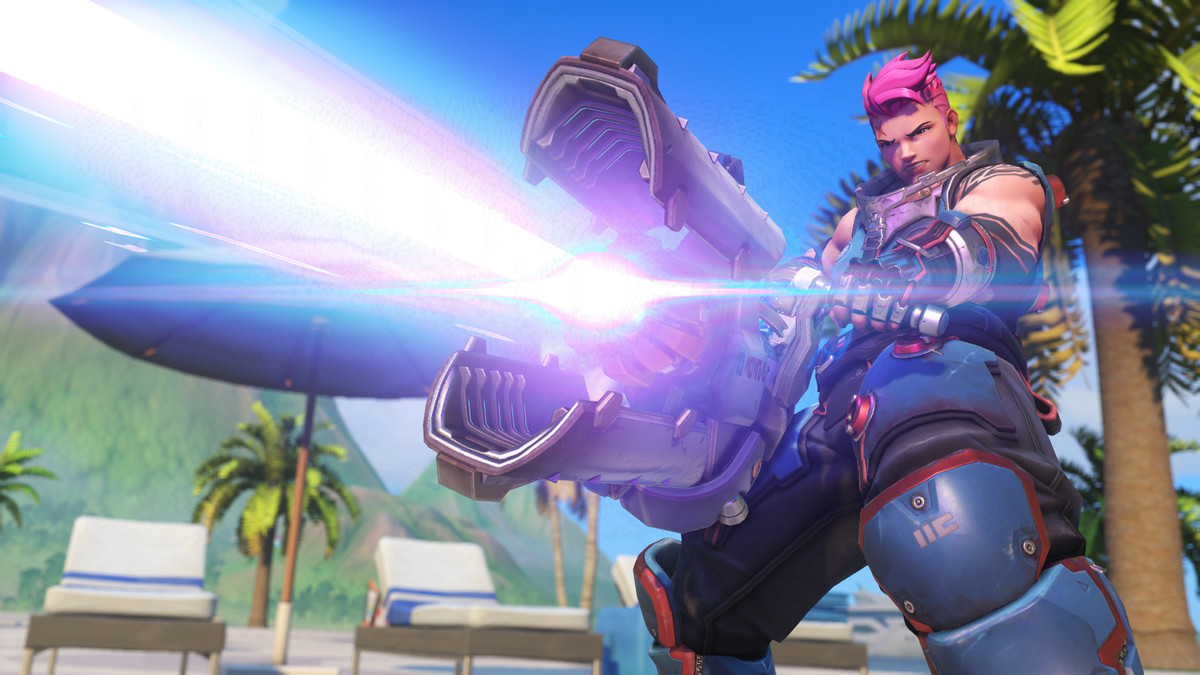 “Going to anyone else was good, and helped vary the shots, as well as give context to your viewers about what exactly was going on,” Forde said. “A lot of [that] depended on the observer’s game sense or who was popping off that day, but you could go your entire match switching from one main tank or Zarya to its opposite on the other side, with a little bit of free cam in the middle, and people will know what’s happened. It’s boring, yes, but it was at least workable.

“Observers have dealt with extreme changes to meta before and we’ll be able to adjust to them again. As with any change, there’s bound to be a few mistakes here and there, 3-3 observing didn’t happen overnight, neither will whatever comes next, but you can expect the observers of the scene to start to readily adjust and make the productions at every level as high quality as they can be with a little bit of time.”

While the proposed 2-2-2 change is drastic, the general theme of professional apathy is present in most comments. They have their opinions on whether the timing was correct or if this solution works in the long term, but at the end of the day, they are all professionals. They know they have a job and no matter how the landscape changes they are ready, willing, and able to adapt to the changing landscape.

We won’t know how 2-2-2 will play out once it hits the stage, but reactions so far are mixed.

“In this case, I think it will make long term balance much easier and will define roles more clearly, which is good for the fans,” Tuffs said. “That being said, it removes a level of complexity from the game, limits the creativity of the players and teams who are truly flexible, and kills the strategically deepest compositions the game has ever seen. All bad things.”

While Tuffs said he will “truly miss GOATS and all its variants”, there’s one thing that he particularly dislikes: the timing.

“If it was implemented mid-November, after BlizzCon, and with a few months before Overwatch League Season 3, it would be a much more appropriate timing,” Tuffs said.

“I think GOATS is like really unhealthy for the game,” Cruz said on stream. “For stage two it was like the only comp. for all of stage two. GOATS is just too dominant in my opinion on every point. And if they even just nerfed Brigitte it would be a lot worse; Brigitte is just so strong.” 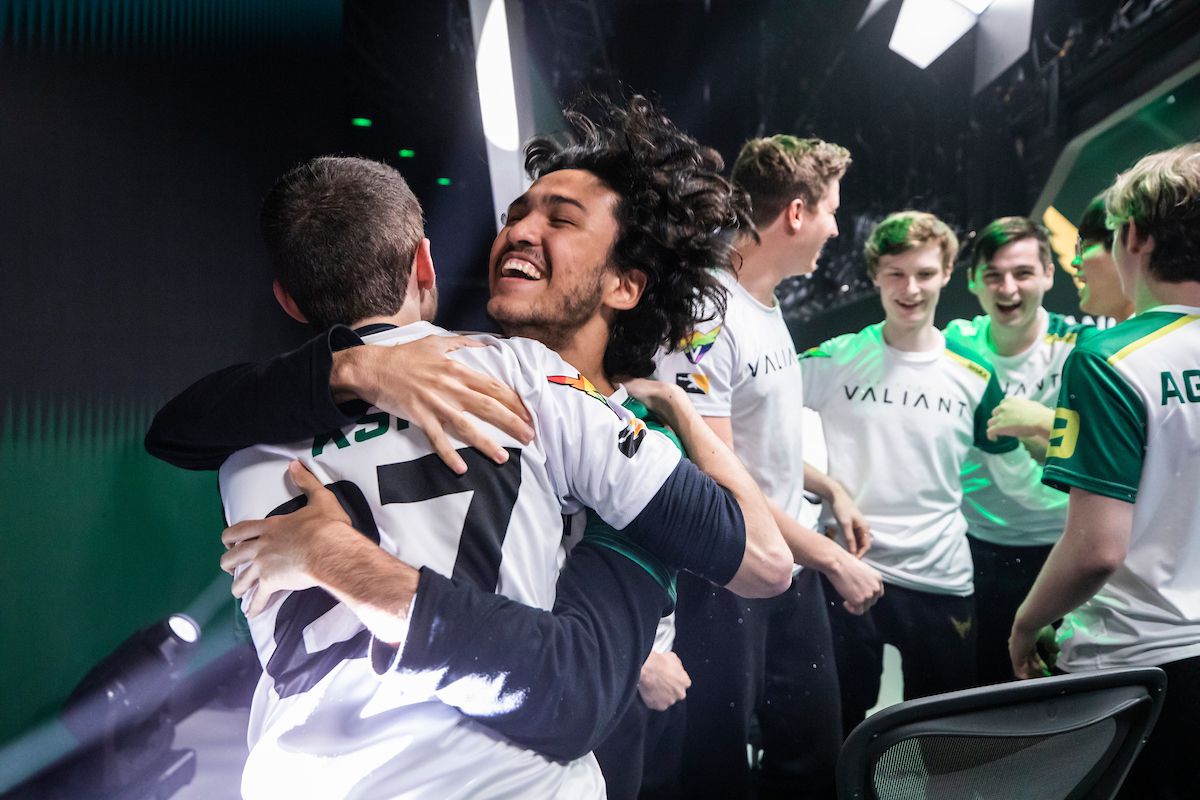 The Los Angeles Valiant’s flex tank, Indy “SPACE” Halpern, was also on the stream and agreed. “I feel like it, personally for me, it’s a bandaid on the game of just forcing 2-2-2,” Halpern said. “When I look at it, I feel like Overwatch is meant to be swapped, like you’re supposed to swap heroes and not be locked into one role.”

Cruz had one note about 2-2-2 that was purely optimistic. “I think it’s good for viewership too, like, everyone hates GOATS. No one really likes GOATS except for the teams that are winning.”

Overwatch League Stage 4 begins on July 25, with the Houston Outlaws and Paris Eternal being the first match of the evening. This will be the last stage before 2020, when the league will switch to a new format that runs throughout the year.