There’s a new shakeup at PlayStation as Shuhei Yoshida is stepping down as president of Sony Interactive Entertainment’s Worldwide Studios. Replacing him is Hermen Hulst, managing director and co-founder of Guerrilla Games, the developer behind the Killzone series and Horizon Zero Dawn.

Yoshida will remain with Sony, however, as the head of “a newly formed initiative that will focus on nurturing external independent creators.”

In a press release, president and CEO of Sony Interactive Entertainment Jim Ryan called Hulst “one of the most effective and well respected leaders in the video game industry. He is a passionate advocate for the teams he leads and understands how to empower creative talent to build great experiences.”

Added Ryan, “I have no doubt Hermen can lead our teams to deliver compelling and diverse experiences at a steady cadence.” 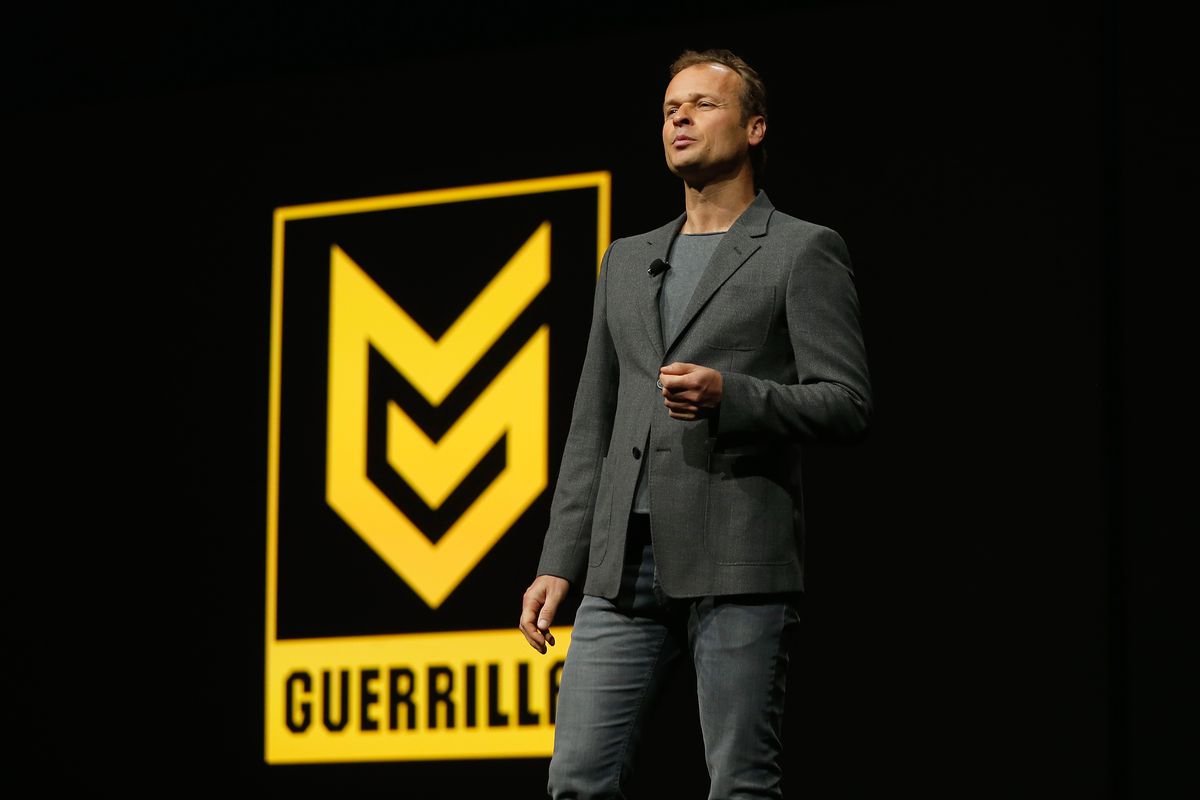 Yoshida’s new role will “concentrate on our diverse community of independent developers, ensuring they have the tools, technology, and services to reach PlayStation’s large community of gamers successfully,” according to Sony.

”Everybody knows just how passionate Shu is about independent games – they are lifeblood of the industry, making our content portfolio so special for our gamers,” Ryan said. “These wildly creative experiences deserve focus and a champion like Shu at PlayStation who will ensure the entire SIE organization works together to better engage with independent developers through a culture of supporting and celebrating their contributions to PlayStation platforms.”

Yoshida and Hulst’s transitions come in the wake of several high-level executive moves at PlayStation in recent years. In 2017, Andrew House left his role as president and chief executive of Sony Interactive Entertainment, and was replaced by John Kodera. In April, Jim Ryan took over the role of president and CEO of SIE from Kodera, and in September, then chairman of PlayStation’s Worldwide Studios Shawn Layden left the company unceremoniously. Those leadership changes come as Sony prepares to launch the PlayStation 5 during the 2020 holiday season.