It looks like Fortnite’s Island and the town of Hawkins, Indiana have a few things in common. Portals began showing up inside the game’s mall this morning, on Wednesday, July 3. While there’s no official word on what these portals are or why they’re in the game, it’s impossible to ignore just how much they look like the portals from Stranger Things. 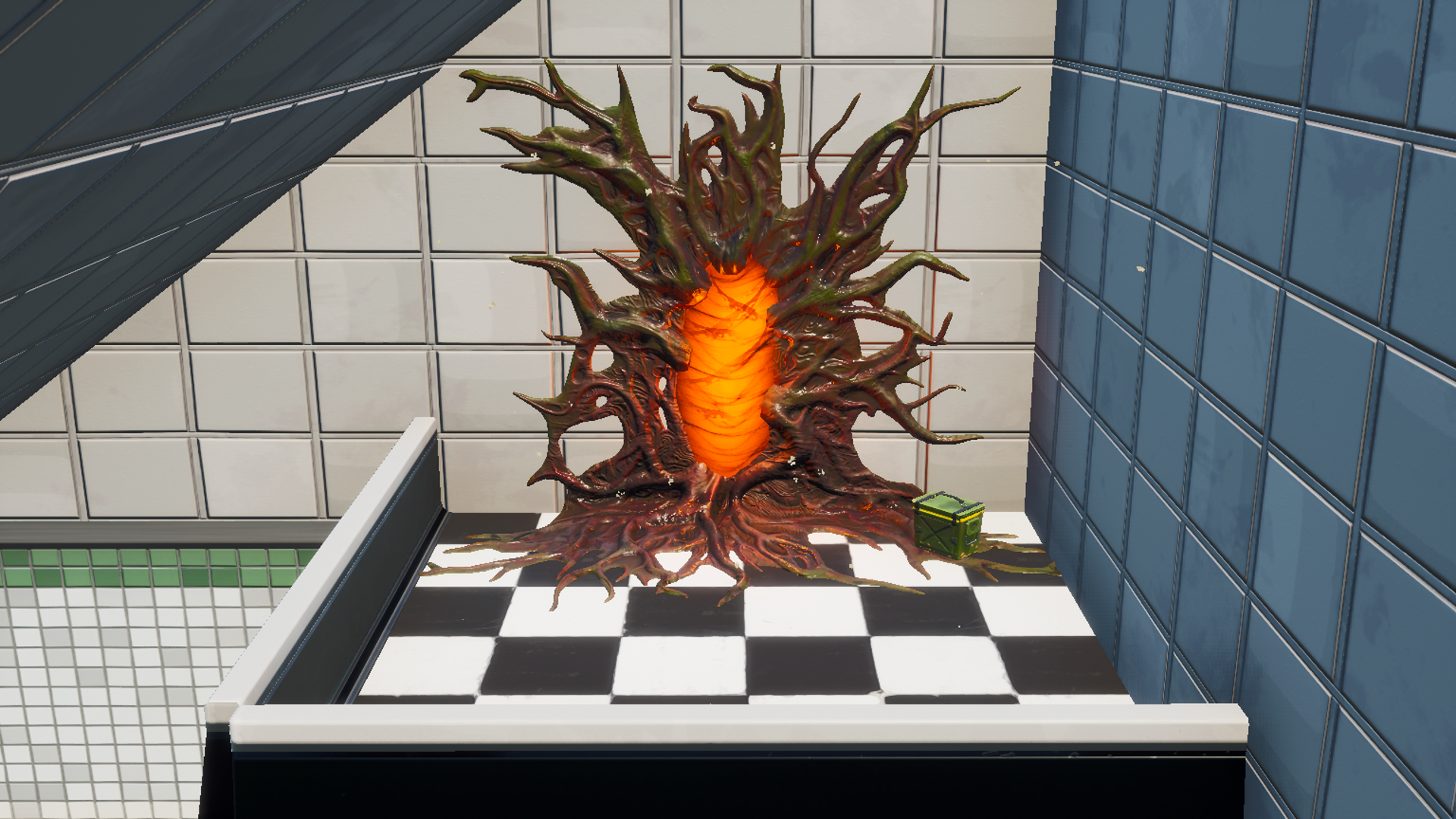 In the show, these portals lead to the “Upside Down,” which is a sort of a toxic alternate dimension filled with monsters. In Fortnite, the similar-looking portals just send players to another part of the mall. If you enter one portal, you’ll exit at the connected portal. You aren’t going to be headed to the Upside Down while playing Fortnite, at least for now.

This isn’t the first time that the worlds of Fortnite and Stranger Things have collided, either. We already saw “Scoops Ahoy,” the ice cream shop from the Hawkins mall in Stranger Things season 3, get added to Fortnite’s Mega Mall. 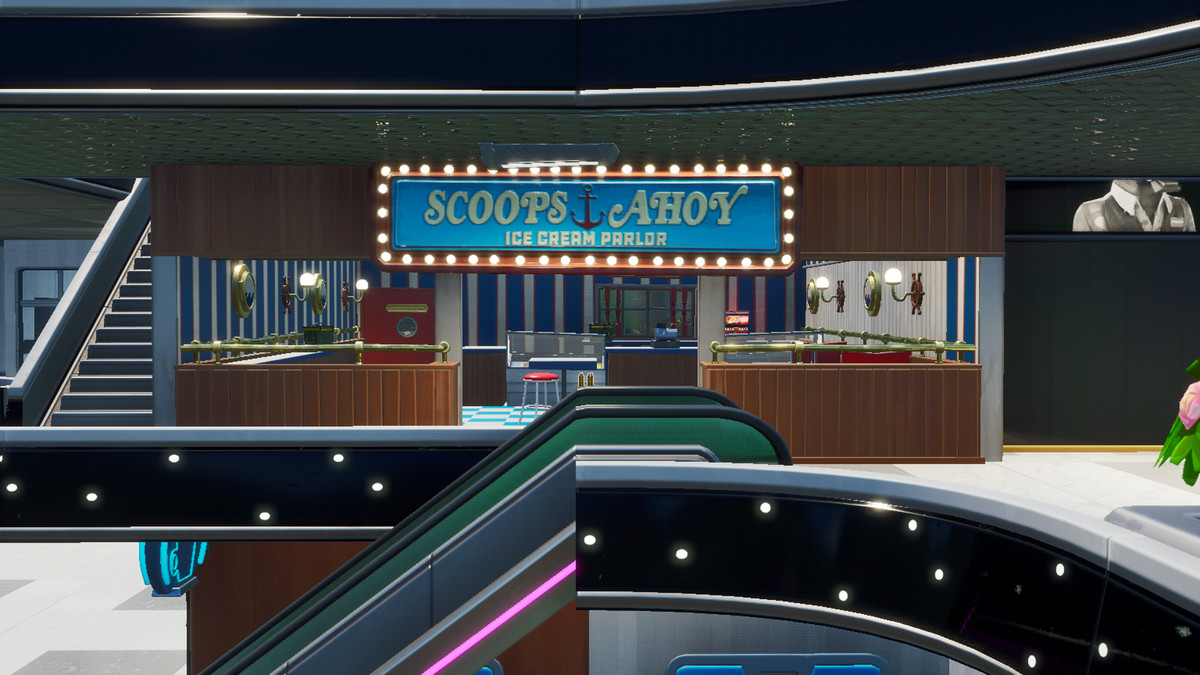 The ice cream shop showed up in the mall at the beginning of season 9, and it looks awfully similar to the shop that’s in the first trailer for Stranger Things season 3.