When Fallout 2 was released in 1998, the post-apocalyptic role-playing game was widely considered a masterpiece thanks to its open-ended gameplay.

Players were able to approach problems however they’d like, and the game took great care in giving fans creative options to solve missions, like talking your way out of the final boss battle. In the wake of Fallout 4’s more action-oriented approach, and Fallout 76’s mixed reception, it’s no wonder that, over twenty years later, there’s still interest in revisiting the California wasteland.

The existence of Project Arroyo, a modding project that aims to recreate Fallout 2, which was isometric, using Fallout 4’s first-person engine, is no surprise — classics are remade and given a new life all the time. The effort, which currently boasts around fifty members, has been ongoing since September 2018. Unlike most remaking efforts, however, Project Arroyo has a unique challenge to contend with: Fallout 2’s presentation and map design no longer hold up, especially through that new perspective.

The problems of classic RPGs in a modern industry 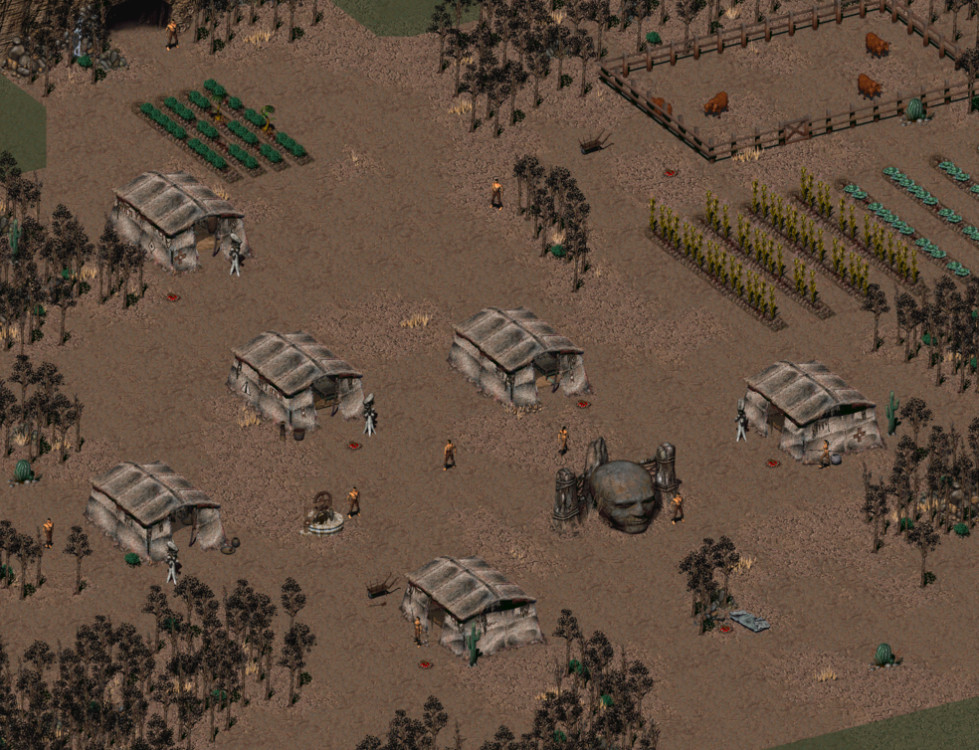 The original titles, which were released exclusively on PC, used a top-down isometric view that was common for role-playing games of that era. One of the benefits of this perspective was that it allowed developers to pack maps full of points of interest without taxing machines too much. You didn’t need complex animations, or huge cities, to create a believable space.

Where the original Fallout games relegated the wasteland to occasional random encounters, modern Fallout games let you walk through it all. There’s stuff in between the stuff. And that stuff looks different, too. With a first-person view, it’s more important than ever for Fallout games to look organic, as if real people could actually live there.

“We were bound to run into problems recreating things 1:1,” says Joey, the project lead on Arroyo. “A symmetrical view of the Fallout universe would look very squared off and it would render in an unpleasant, Euclidean view that would not be found in a 3D, sandboxed style engine”

Remaking Fallout 2, then, requires some degree of artistic license. The modders recreating the original game want to retain the tone and intention of the original, while also making the game aesthetically pleasing and legible to modern audiences. Flat map design, and empty overworlds no longer fly. Instead, the modders want to fill out the in-between spaces that existed more as abstract concepts in Fallout 2.

“You’ll see the same creatures, buildings, NPCs, quests, and unique characters,” Joey says of Project Arroyo. “However, what you’ll also see are [added] landscapes and terrain, lush foliage and wispy, arid deserts.” This means that areas of interest will be beefed up with things like tree lines, background landscapes, and skyscapes.

While major landmarks will still be present in the remake, the exact map design may not be brought over if it ends up making things feel “blocky,” or worse, “drab” Joey says. Research will be done to preserve the feel of each locale, and fans will be consulted to make sure the game remains on the right path even as details diverge.

A place like Vault City, for example, is originally a series of dwellings mixed with trees, but the remake will increase ambient details like added seating, vending machines, and other things that make it feel like actual people might live there.

The areas leading up to Vault City, meanwhile, may be expanded through lore-friendly things such as shacks and drive-ins. And of course, these added areas may very well have new NPCs as well, even if they’re just there for background flavor. For a modern Fallout game, this minutia is such a given that it’s easy to forget they were largely absent in the original games. 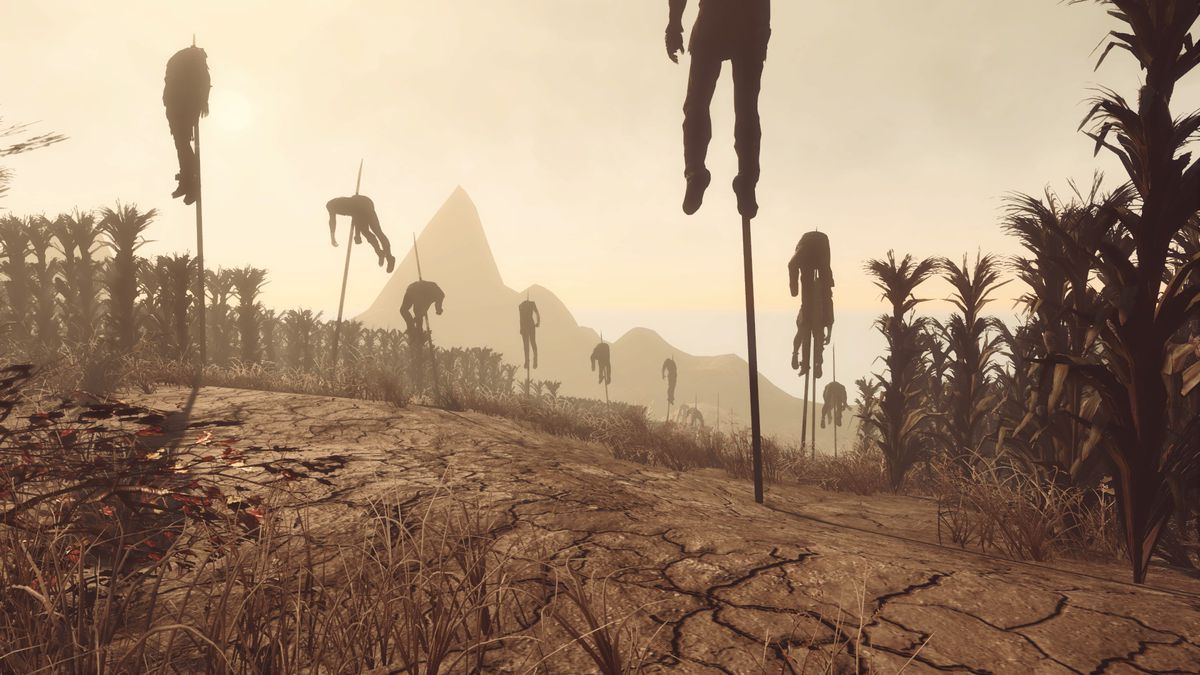 Perhaps the most surprising thing about the quest to remake Fallout 2 is that it has reframed the game for modders who held it in high regard.

“You were exploring a world that seemed endless,” Joey says of Fallout 2. Now the trick is capturing the spirit of something that was typically implied, rather than ever explicitly shown to the player. Joey expects that the undertaking will take years.

“The original title is quite a spectacle which few will debate, but we wanted to have our project breathe a breath of fresh air into an old game,” Joey says.