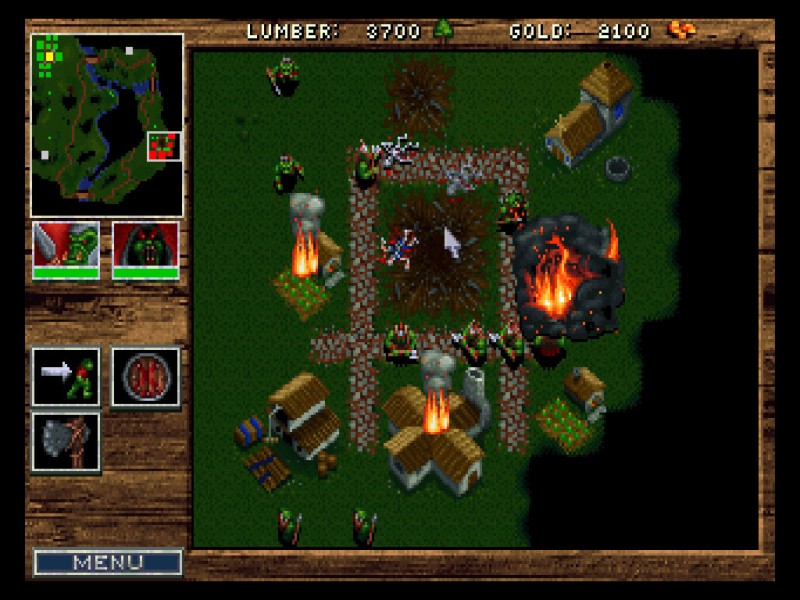 About a month ago, Blizzard and GOG released an updated version of Diablo, which was retooled to better work on contemporary PC hardware. Along with it, the companies said that the first two Warcraft games would be getting a similar treatment in the future. Well, the future is now. Both Warcraft: Orcs & Humans and Warcraft II Battle.net Edition are available on GOG’s digital storefront.

Warcraft: Orcs & Humans gets a fairly spartan port, which isn’t to knock the fact that you can actually play the thing again on a modern PC. Warcraft II gets a little more, with two different versions included. The first adds support for high-res displays and supports LAN multiplayer, while the second delivers classic SVGA visuals and Battle.net matchmaking.

For more about GOG and its efforts to preserve classic PC games, check out our feature on the company.