If you’ve been paying attention to Star Wars Battlefront II (and yes, plenty of people still do), you’ll know that a big ‘Celebration Edition’ of the game just came out. The new version is essentially the base game with all cosmetics unlocked. Which is honestly great for people like me, who still enjoy a few rounds but don’t have the time to put in to earn all the skins. The real announcement, however, was what developer DICE has in store for the future of the game.

The official post for the Celebration Edition lays out the plans for Battlefront II‘s upcoming tie-in with Star Wars: The Rise of Skywalker. There will be special skins for Rey, Finn, and Kylo Ren based on how they look in the new movie. Also joining the ranks will be new First Order troopers and alien Resistance soldiers. The content will continue into January with more modes and battles set on the Sequel Trilogy planets. Finally, new hero units will join the game: BB-8 and BB-9E.

Yes, you read that right. DICE is making the little orange ball droid and his black counterpart into playable Battlefront fighters. 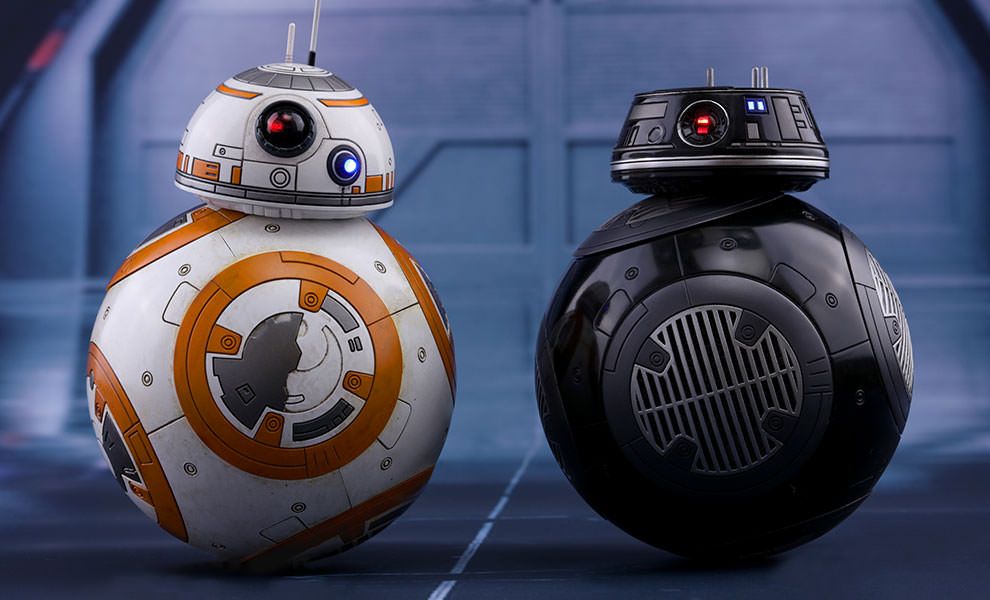 The addition of the rolly bois took fans by surprise, to say the least. Some commented on the post to announce their shock. Others took their rage to social media, not missing a chance to question the developers directly. Why BB-8 over Poe? Or extending beyond the sequels, why not Mace Windu, Orson Krennic, or even the newly-debuted Mandalorian?

Those representing DICE insist that BB-8 and BB-9E are fun to play and bring a much-needed support class to the hero game. While that makes a certain sense, it also implies the door is open for pretty much any character. As long as they’re somewhat important to the plot of Star Wars and offer a unique gameplay opportunity, DICE may throw them in to shake things up. You know who’s very important and loves to shake things up? This guy. 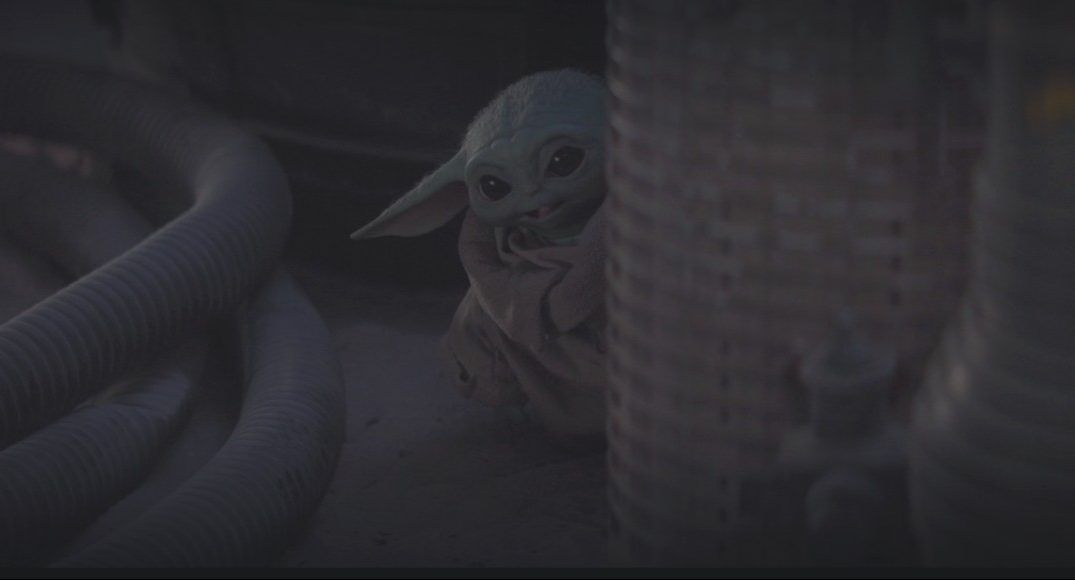 Baby Yoda (officially called “The Child” but it’s a little late for that, Disney) is clearly not fit for the battlefront. But then again neither is an astromech droid. From what we know, BB-8’s job is to keep Poe’s X-Wing running and provide tech support. Even so, the little orb has smuggled secret plans, engineered a prison break, and got Rey on the path to her destiny.

Likewise, Baby Yoda has been in the thick of things he really shouldn’t have been. And he’s taken it all in stride. He even saved the Mando’s life from a giant rhino-thing using his Force powers. Which actually makes him more qualified than BB-8 in some ways. Can BB-8 stun lock enemies? No he cannot. Baby Yoda could be the chosen one, the answer to Battlefront II‘s huge issue of the Dark Side having way too many stuns. He could bring balance.

Sadly, we probably won’t be seeing Baby Yoda or his guardian in Battlefront II anytime soon. DICE is focused on Rise of Skywalker, and we can’t really blame them. Also there’s the whole “shooting at a baby” thing. Probably not a good look for the leading Star Wars game. Looks like Baby Yoda fans will have to settle for questionable t-shirts to get their fix.