The build-up to the holiday season is always breathless in the video game industry. But since the big day is now only a week away, things have eased off a little. Emphasis on “a little”. Even though there weren't any major launches or a three-and-a-half-hour award ceremony to sit through this week, there has still been plenty of big news in the gaming world. Dr. Dre in GTA, the return of Splinter Cell, and a studio quickly backtracking on its decision to include NFTs in an upcoming game – maybe there is hope after all.

After a number of rumors, Ubisoft finally bit the bullet and revealed it is working on a Splinter Cell remake. Not a new game in the series or a remaster of the original, but a full remake, presumably of the first Splinter Cell game that launched all the way back in 2002 (feel old yet?). Great news for Splinter Cell fans, of course, as the last game in the series turned eight this year. However, the teaser reveals Ubisoft is currently hiring for the project which means it is still a long way off.

Bully 2 At The Game Awards 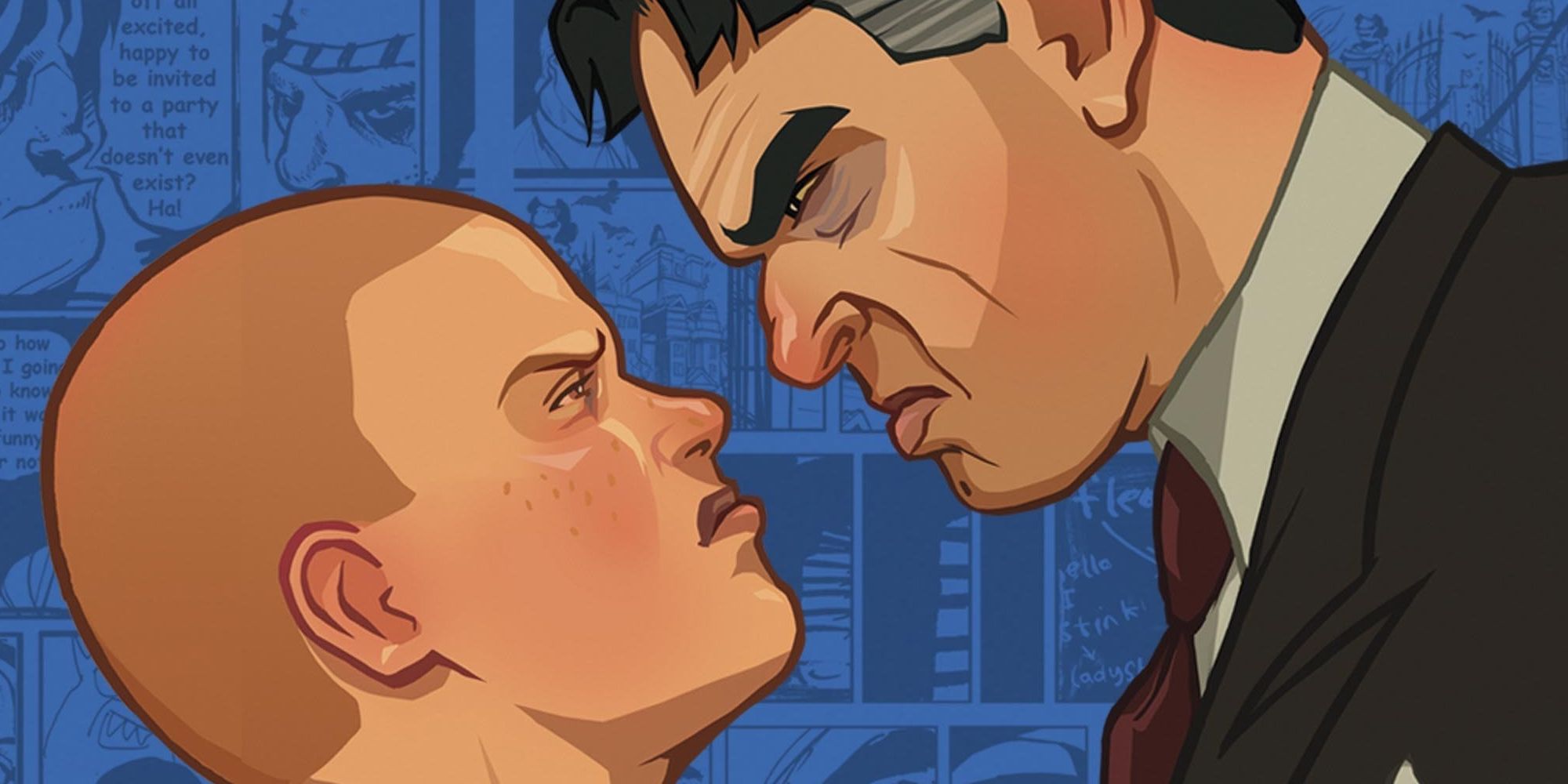 Why won't developers at Rockstar tell us what they're up to? The eternal wait for any news about GTA 6 has many of us asking that question on a regular basis. You can now say the same for Bully 2. Not only has an insider claimed a sequel to the cult classic is in the works, but also that it was almost revealed at The Game Awards. If true, then that hopefully means we will get a first look at it very soon. Perhaps Rockstar is waiting for the GTA Trilogy backlash to die down before announcing something new.

Stalker 2 Won't Have NFTs After All

Stalker 2 developer GCS Game World announced this week that it would be the next of quite a few studios to dip its toe into the controversial world of NFTs. Players of the upcoming sequel would have the chance to buy an NFT in the form of an in-game NPC that would look just like them. The backlash to the announcement was so widespread that the decision to include NPC NFTs in the game was reversed two days later. Stalker 2 will still be here in 2022, but it will now be NFT-free. 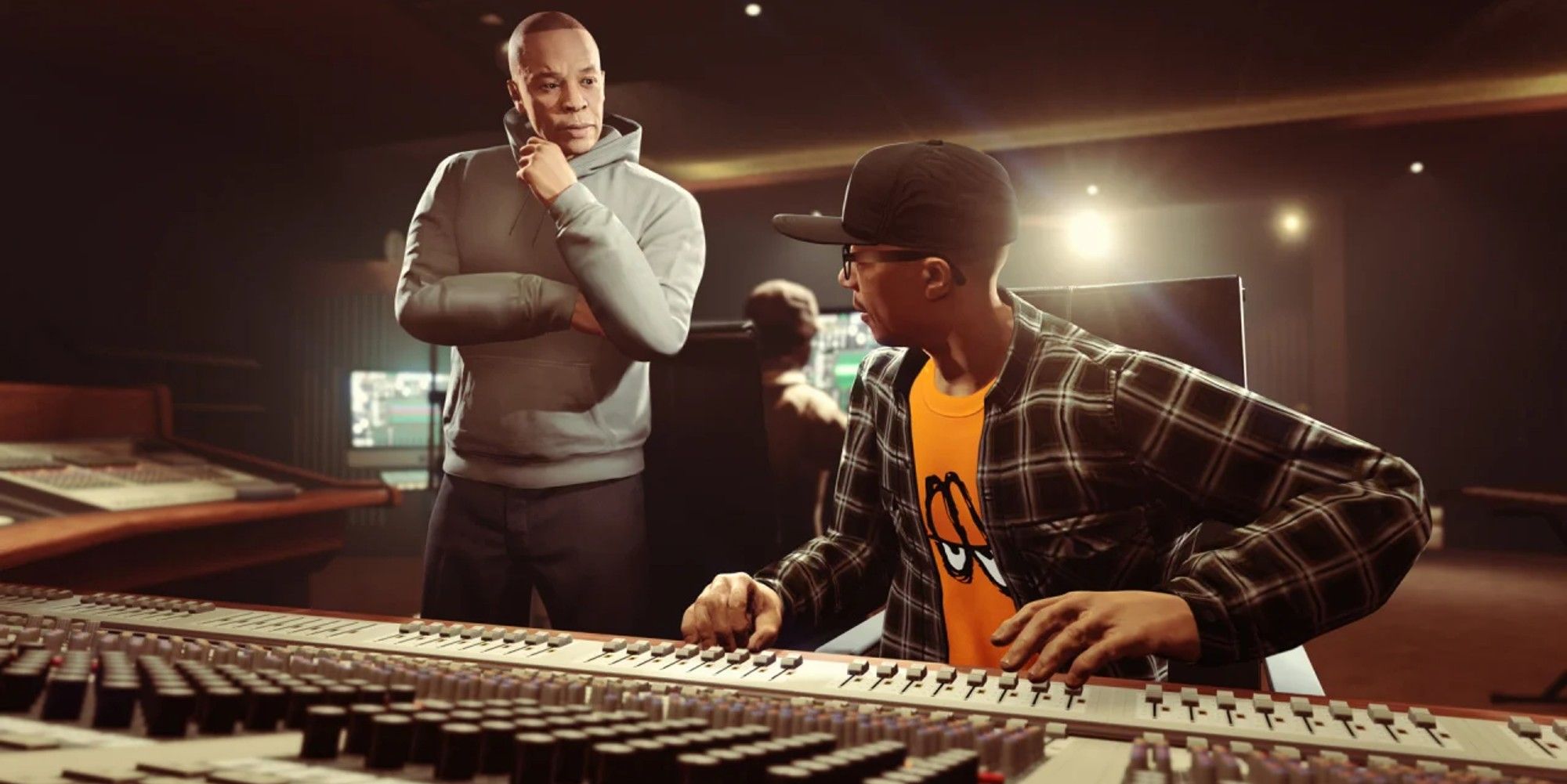 Eight years later, we have finally been afforded the chance to discover what happened to Franklin after GTA 5's story came to an end. Turns out he landed on his feet and runs a high-end business in which he helps the rich and famous solve problems. In The Contract update, which went live this week, Franklin has to help Dr. Dre track down a phone featuring unreleased music from the rapper. Dre has also written music specifically for GTA Online including a collaboration with Eminem.

Final Fantasy 14's Endwalker expansion launched this month. Turns out it's pretty popular – more popular than Square Enix could have ever imagined. And so popular that the game has temporarily been removed from sale. The last thing you want when you're in a queue thousands of people long just to play the game is for more people to buy it and join the line. Those who planned on utilizing the game's free trial were also stopped in their tracks this week, but anyone with an active subscription by December 21 will get two more free weeks on top of the initial one they already had as a makegood. 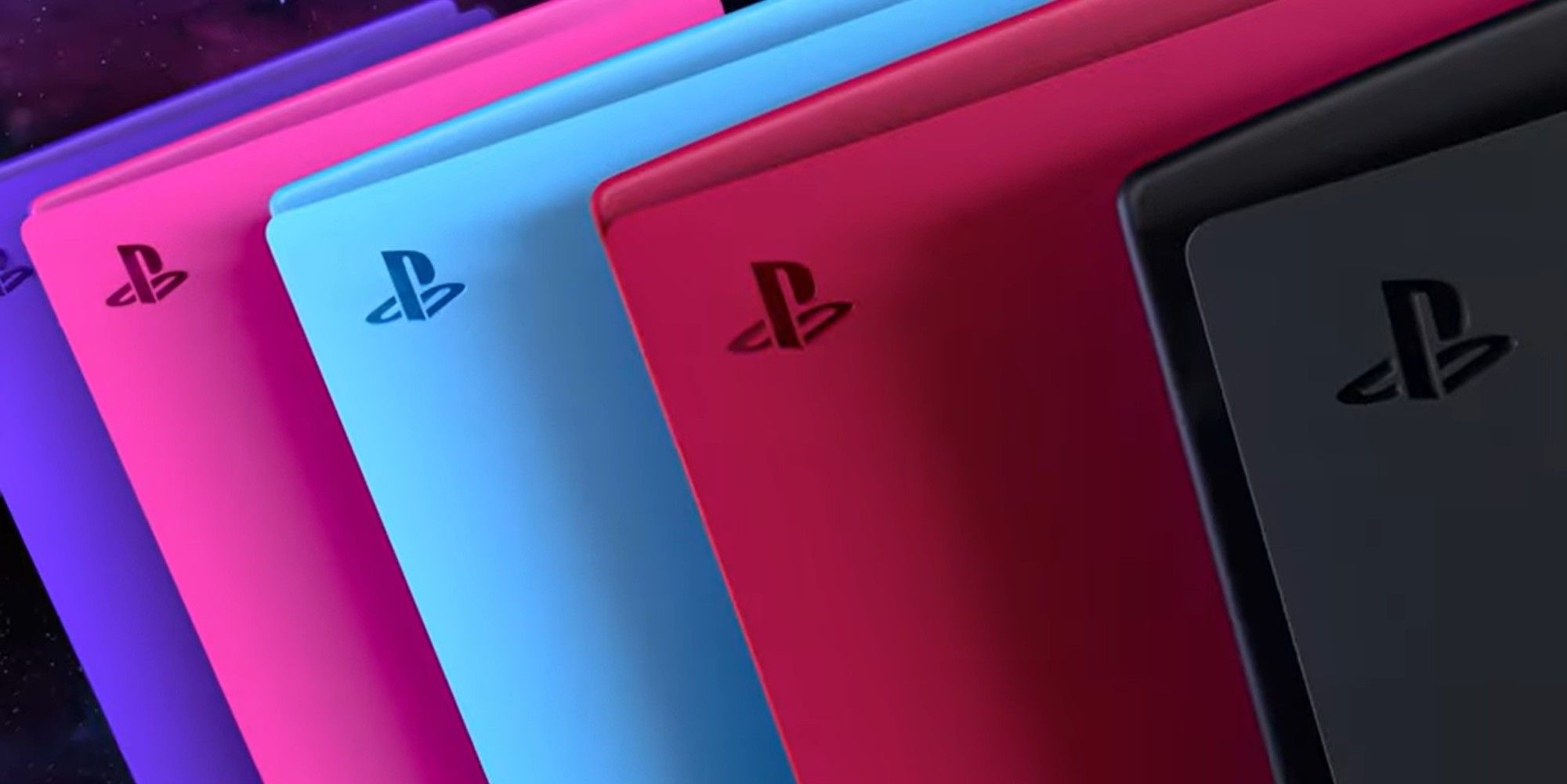 For the entirety of its first year on the market, if you have been lucky enough to get your hands on a PS5, then you have had to settle for it being white. That all changes in 2022. PlayStation has revealed it will be selling PS5 covers in five different colors starting in January. The first two colors to launch will be Midnight Black and Cosmic Red, the colors the accompanying DualSense is already available in. After that, both the covers and the DualSense will be getting three new looks. Nova Pink, Galactic Purple, and Starlight Blue.