If you’ve gotten past the title of this article, I commend you. Mario Kart was near and dear to my heart too, when I first played the original from 1992. I loved the version that came after as well, which was Mario Kart 64 in 1996. I put countless hours into those games and loved every second. But once Crash Team Racing was released, I was never able to get back into Mario Kart. With everything considered, Crash Team Racing is simply the superior game.

I know that we still need to give credit where credit is due. Obviously, since Mario Kart was released first, there are plenty of elements within CTR that follow suit. I’m not pretending that CTR was full of original, creative ideas from the ground up. It’s clear to me that rockets in CTR are the equivalent of red shells in Mario Kart, while bottles are the equivalent of bananas, and so on.

But while CTR includes features that are similar to those included in Mario Kart, it also brings other elements to the table that differentiate it from the Nintendo series in fantastic ways. To start, CTR gives us a taste of an open world. In between races, you can drive around amongst different locations and choose which area or race you want to work on next. This feature is one that provides necessary depth if you’re going to include a story or adventure mode.

On that note, Mario Kart has yet to ever include a story mode at all. And I get it—plenty of people play Mario Kart strictly for the multiplayer mode with friends anyway. But why not have a game with both options? After the Crash Team Racing Nitro-Fueled game was released, the remaster of CTR with additional content which included a more effective multiplayer, it became even more clear that CTR was the superior game. I could sit down by myself and progress in the story or hang out with friends and bury them during some cups. 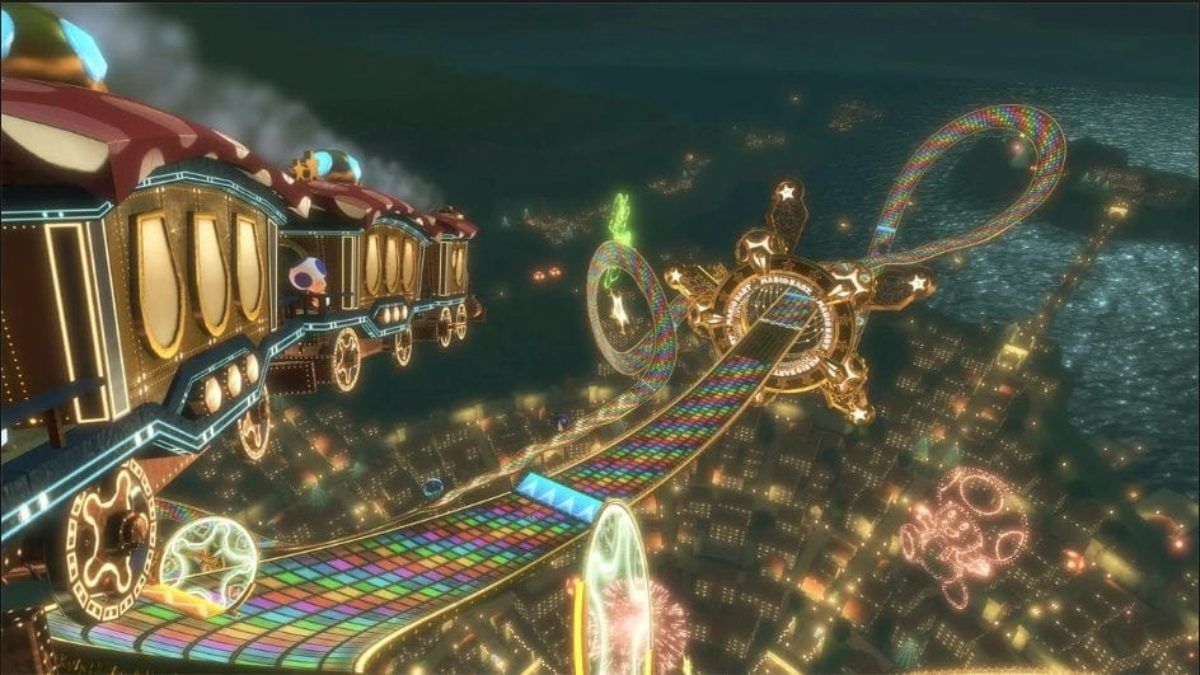 The other major issue I’ve had with Mario Kart is its flashiness. While I didn’t come across this as much in the older games, Mario Kart 8’s maps seemed to always have so much going on—to a distracting degree. While CTR has a lot going on in some of the maps, it always felt natural, and it also added to the feel of the themes they’d crafted for each map. CTR nailed the balance between flashy and boring in a way that, nowadays, Mario Kart really seems to be missing. You don’t need to jam pack as much as you can into a given map to make it more interesting.

Even with items, Mario Kart has seemed to go a bit overboard for my tastes. While I’m glad that they added some to the roster since the original game, I enjoy having less. I appreciate feeling like the chance I’m going to get certain items is higher, and it isn’t as much as a random free-for-all every time I hit a box. I’m able to quickly go over in my head how I would use each item effectively at a given time when there are less possibilities to run through.

It seems clear to me that some subtle differences between CTR and Mario Kart make CTR the better racing game overall. But at the end of the day, we all know this debate doesn’t actually matter, because Diddy Kong Racing will always remain the best racing game in existence anyway.