Since Dead by Daylight first launched five years ago, both the Killer and Survivor role have been exclusively controlled by real players. If a Survivor disconnects, their body simply goes limp, and the rest of your team is down one member, while a Killer disconnecting ends the game completely.

When Dead by Daylight Mobile launched in April 2020, we caught our first glimpse at how this could change with a disconnect feature that replaces real players with AI-controlled ones – essentially, disconnected players become bots. If a player disconnects for any reason, whether a deliberate rage quit or a shoddy Wi-Fi connection, their character continues acting seamlessly for the duration of the match. Survivors keep working on objectives, and Killers continue doing their best to sacrifice you to the entity. It’s by no means perfect, but it’s infinitely better than losing a teammate or having a match end. 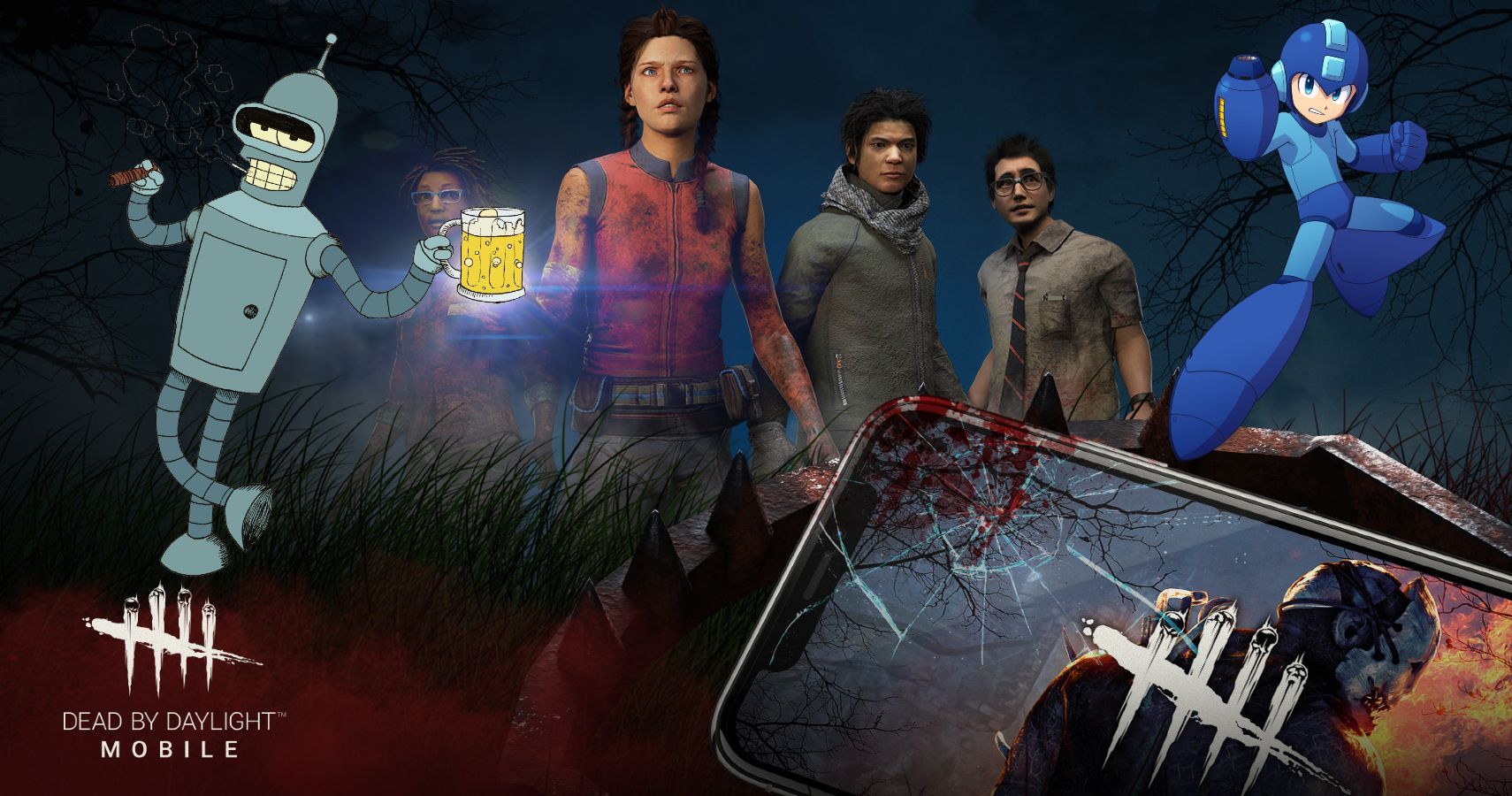 What was most surprising, however, was that only the mobile version of the game received this innovation, while PC and console players did not. This is still the case, but the addition of zombies is clearly a step in the same direction.

When Nemesis arrives in Dead by Daylight on June 15 with the Resident Evil chapter, they bring the newest feature of spawning zombies throughout each match. Like AI-controlled Survivors and Killers from Dead by Daylight Mobile, these zombies act independent of the Killer, patrolling according to their own scripts and attacking Survivors if they enter a radius of detection. The only influence that you can have as the Killer is to destroy them yourself to buff your power or use certain add-ons that can adjust zombie respawn timers, movement speed, detection radius, and other similar adjustments. You otherwise have no control over their actions. 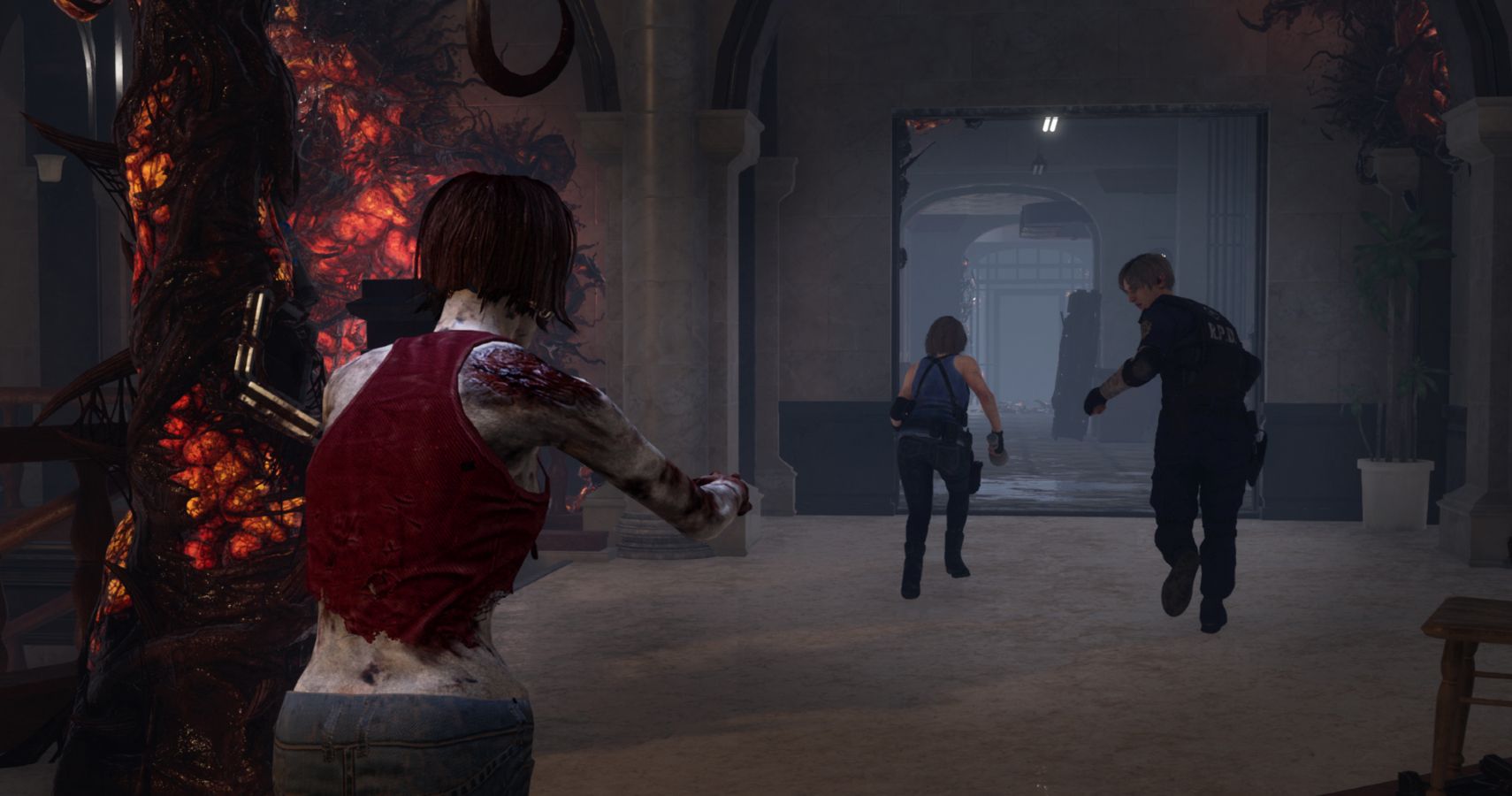 This is exciting for several reasons. Are we close to getting AI-controlled Survivors and Killers in the event of disconnects while playing on PC or console? Will we finally have some sort of testing ground where players can practice with AI-controlled characters before jumping into a live match? More importantly, the addition of zombies opens a whole new area of design space when it comes to the addition of future Killers in Dead by Daylight.

Adding zombies that spawn into every Nemesis match is a fantastic first step, but there is so much more that could lie ahead. Imagine a Killer named The Necromancer, who would need to find the corpses of previously fallen Survivors around the map at the start of the match, animate them, and then set them off to harass Survivors. Both the Killer and undead would begin the match weak but become stronger as the match progresses and their numbers increase, both with more reanimations, or when sacrificing a Survivor.

Another way to leverage this new feature would be with a Killer that could teleport and assume control of several avatars, which function on their own when not in use. Imagine a Killer named The Golem, a creature built from clay and mud. A match could begin with four of these on the map, one controlled by a player, and the other three automatically roaming. 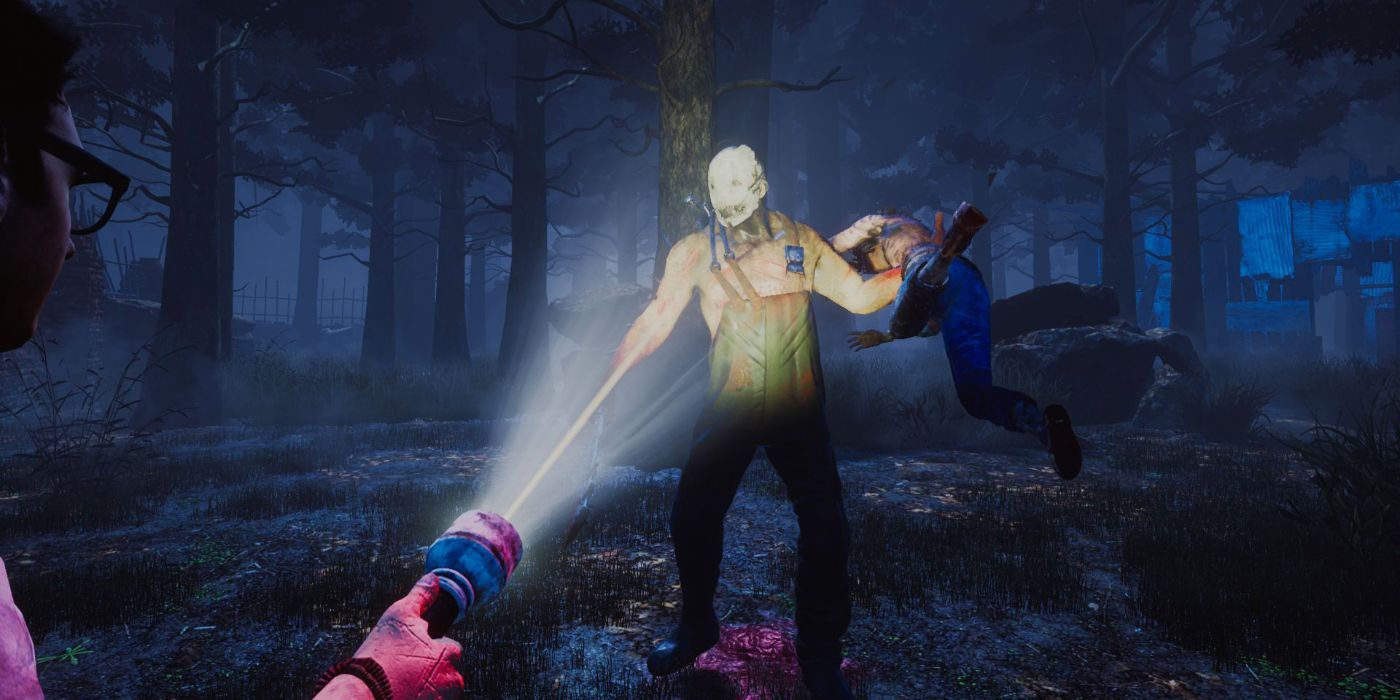 On command, you could take control of any other Golem avatar, giving you excellent map mobility for constant pressure, while also knowing that AI-controlled avatars can be left to protect or harass strategic locations. We already see a similar style of strategy when using The Twins, placing Victor and Charlotte in ways that make it easy to swap at the deadliest moment.

Beyond opening design space for Killers, AI-controlled characters could also be used for new events. We recently had the opportunity to blend Killer abilities in the Eternal Blight event in 2020. There, Blight Serum could be used by any Killer to unlock a use of the Blighted Rush ability. For the next Halloween event, imagine if every Killer were temporarily aided by zombies. This might be a little to harsh against Survivors, but it would undoubtedly be a fun, short-term event.

On the flipside, consider how this could benefit Survivors through new or adjusted win conditions. What if injured or dying-state AI-controlled Survivors spawned once the generators are all repaired, or once the Exit Gate has been opened. A new objective might be to help these Survivors heal and subsequently escape. We have all experienced the occasional frustration of escaping a match but scoring next to nothing for Altruism due to a lack of hooked or injured teammates. 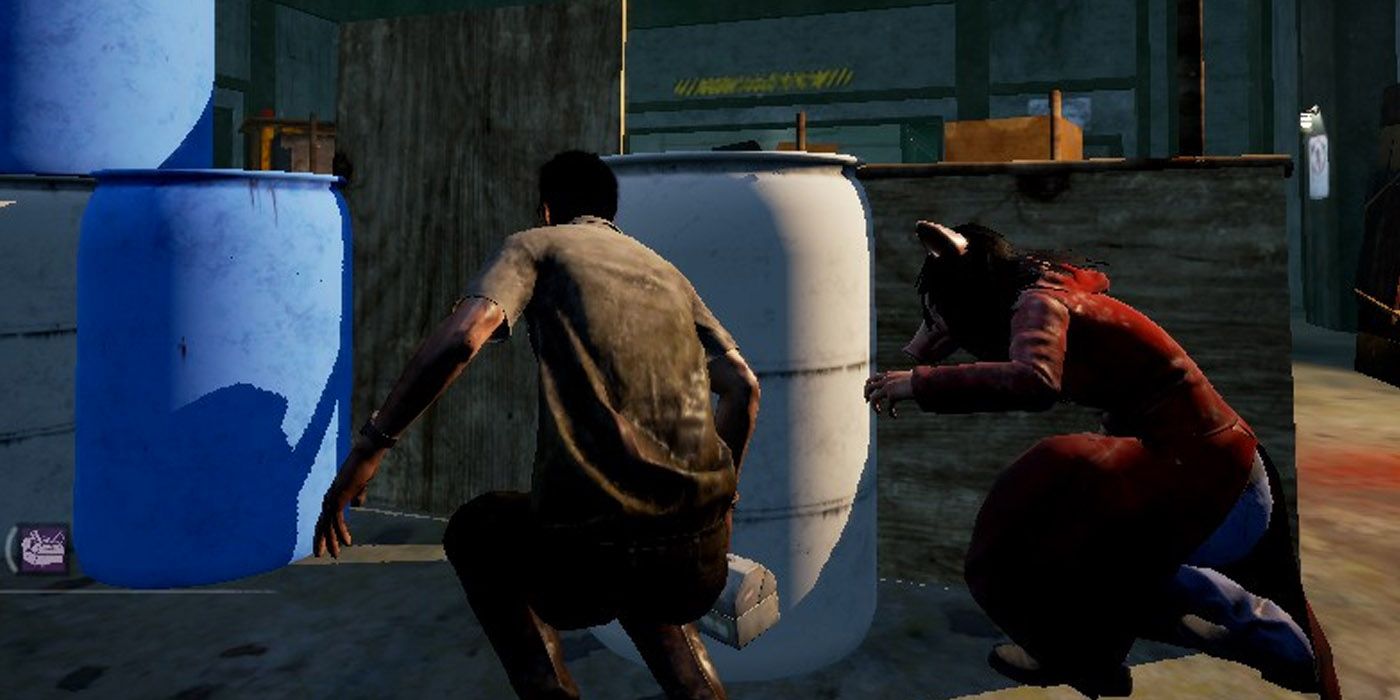 These are just a few ideas for how the new AI-controlled characters could be added to Dead by Daylight, but the point is that there is a sea of possibility to explore. Who knows, we could even potentially see the technology used as it is in Dead by Daylight Mobile, or to add the much-requested feature of a training ground. While we cannot say for certain what the future holds, it is exciting to consider what lies ahead.

The first five years of Dead by Daylight have been a non-stop thrill ride, and we cannot wait to see what awaits as we descended deeper into the fog.