As is Pokemon Go tradition, December’s Community Day will be a combination of all the 11 previous Community Days that have occurred earlier in the year. A few months back, I wrote that Community Days had lost their meaning, but I still plodded along anyway. Looking back on all 11 days together, I’m not sure why I bothered.

Pokemon Go has always gone ‘starter, regular ‘mon, starter’ and so on. However, it’s fast running out of starters, so the pace has slowed down this year. You’d think this would be a good thing – it offers more unusual Pokemon a chance at the spotlight, makes things less predictable, and stops Pokemon Go from falling into a tired rhythm. This year, the only starters we’ve had are Snivy, Tepig, and Oshawott, and while it doesn’t help that they all have pretty naff shinies, that leaves the floor open for eight other ‘mons to give Pokemon Go its best year of Community Days yet. Unfortunately, that’s not the article I’m writing here.

Related: Qwilfish Is The Pokemon Most Deserving Of A Regional VariantOf the eight non-starter Pokemon, only Fletchling and Gible’s brought new shinies to the game. Worse, both are barely distinct, with Fletchling going from red with white flecks to red with gold flecks, and Gible’s evolved form Garchomp going from washed out purple to ever so slightly less washed out purple. Still, at least they’re bringing something new to the party. Shinx, Duskull, Eevee, Roselia, Machop, and Swablu all already have shinies in the game. I had five of them myself, and I’m not even at the first max trainer level, so it’s not like I play every minute of every day. 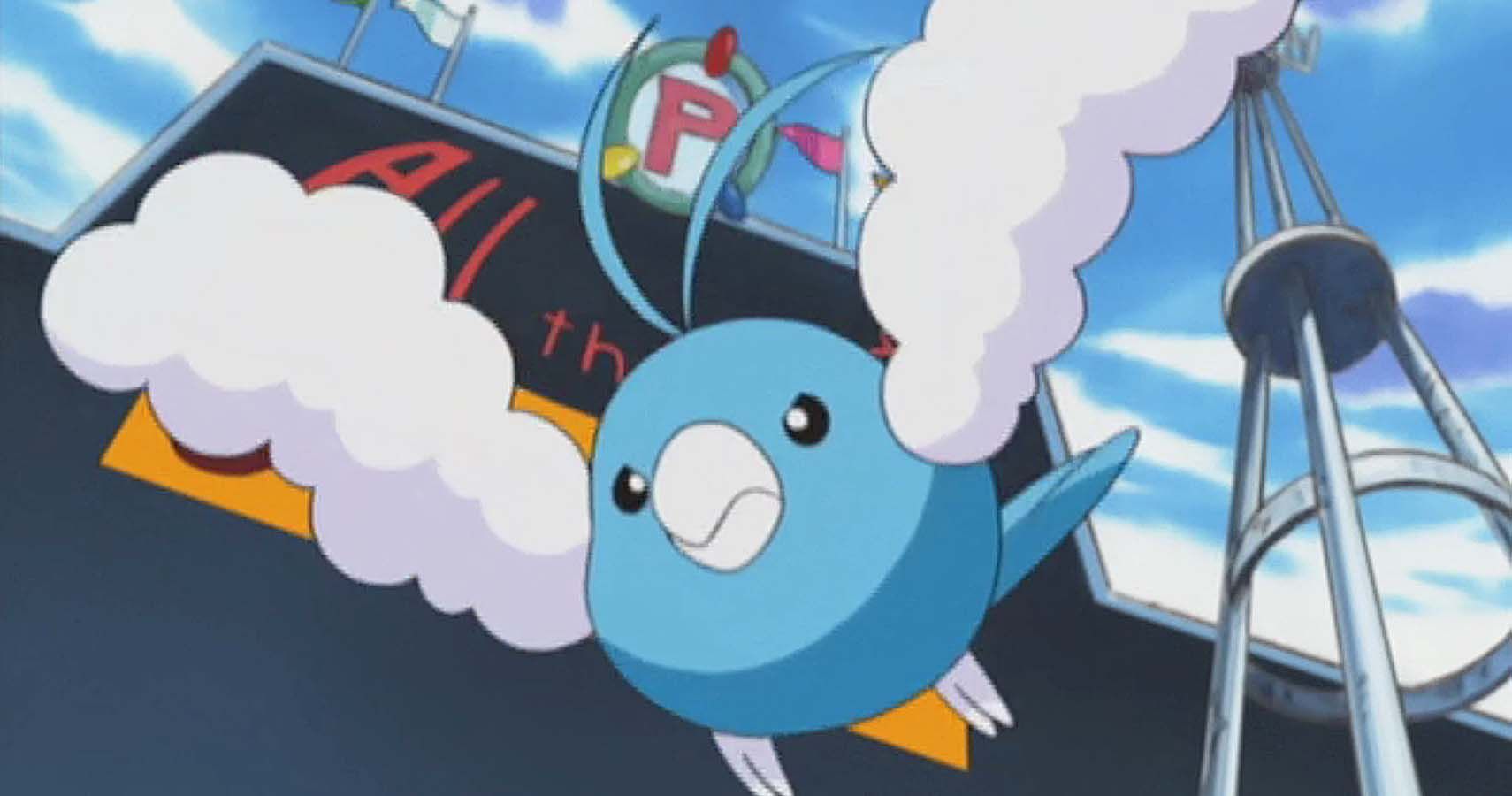 Eevee has even already had a Community Day, as well as several events, while Roselia and Duskull have both had boosted shiny rates at other events, and Shinx had a raid boosted shiny. Swablu and Machop have always been at regular levels, with my Swablu coming out of an egg, but that means for players who have been playing semi regularly since the start, of the 11 Pokemon on offer this year, you’ve only had five new shinies, all of which are bland and barely distinct, plus two that have never had event boosted rates.

I know that new players are still joining the game, but surely it’s the ones who have stuck around for five years Niantic should be catering to. I understand the argument that those players don’t need enticed as they’ve shown they’ll always be around, so maybe it’s because Community Days aren’t profitable – no incubators or raid passes to sell – that they’re being neglected. 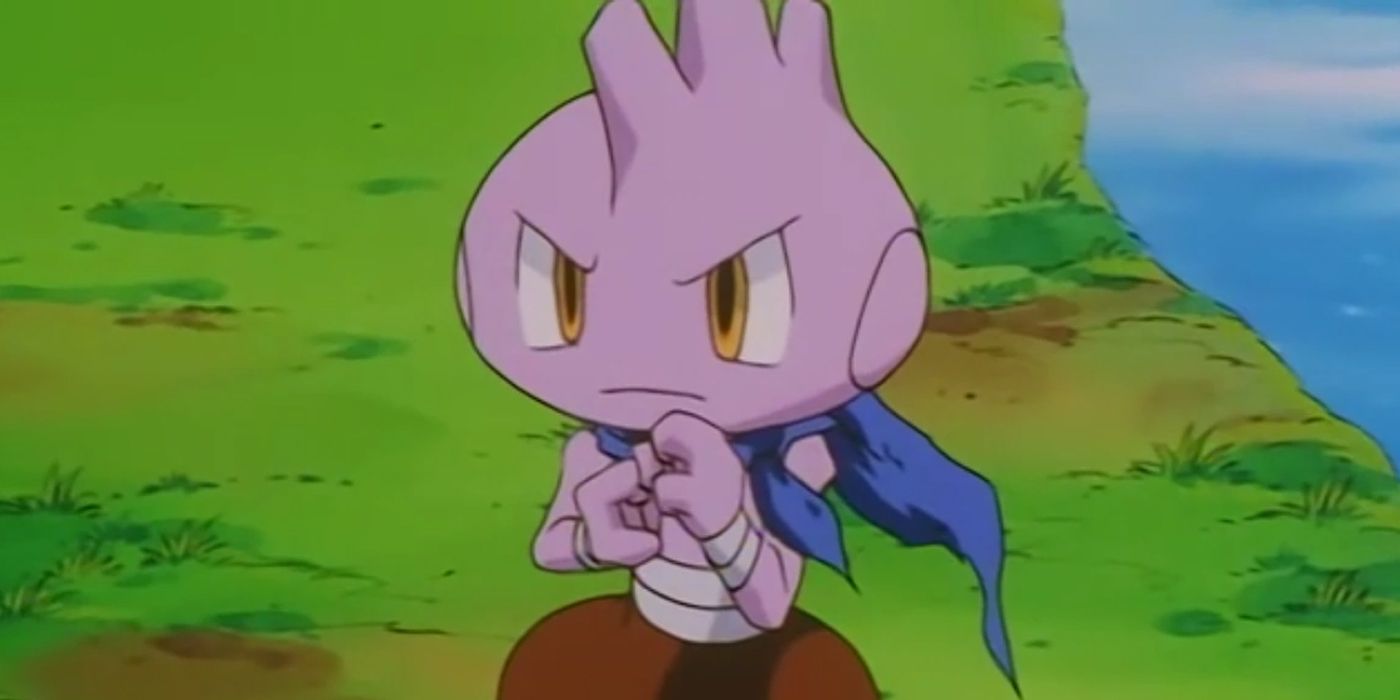 The most frustrating thing is though we aren’t even close to running out of shinies. Tyrogue would be a brilliant Community Day, especially as you’d need at least three shinies to fill the family – and even then, you’re counting on it being the right three for the stat-based evolution. The Hoppip, Remoraid, and Slugma lines are all great too, and that’s just if you want to stick to early gens.

With the playerbase crystalising into a more hardcore contingent and the pandemic changing the way we all play – not to mention it's bloody freezing right now – Community Days are never going to have the feeling of those early Pikachu and Mareep days. It could, and should, be a lot better than it is right now though.

Community Days aren’t really about the community anymore, but at least they could be about cool shinies. And now they’re not even about that. Just what is the point of them? Answers on a postcard please, I’ll read them during the Eevee, Charmander, and Klink Community Days of 2023.