The weekend Alpha Test for Diablo 2: Resurrected was just about everything I hoped it would be. The Diablo 2 experience remains fully intact in Resurrected, for better or worse. While mouse and keyboard players will find a familiar control scheme, controller players will find a completely revamped ability bar and menu system. Diablo 2 holds up in a lot of ways, but the archaic control scheme stands out as its most dated feature. Given that controllers have received such a modernized layout, it’s surprising that there’s not a similar option for m+kb.

Returning to Diablo 2 after more than a decade of Diablo 3 can be a bit jarring. Rather than a hot bar of skills that can be activated with the number keys, skills can only be assigned left and right-click. Your number keys are used for consuming potions, while the function keys are used to rotate your skill. This means that you can’t instant cast any abilities. You first have to hotkey them into one of your skill slots and then activate them with a mouse click. It also means that your hands have to cover both your number keys and function keys. I know that I played like this as a kid, but it’s been a difficult control scheme to adapt to. In Diablo 2, it’s necessary to have your potion slots of separate hotkeys because consuming pots to manage your health and mana is a huge part of the game’s mastery. But there’s a reason that modern ARPGs all use skill bars instead of this wonky function key control scheme.

I had chalked this up to the developer’s commitment to maintaining the identity of Diablo 2 in the remake because, other than a new paint job and some accessibility features, there are very few quality-of-life updates in Resurrected. It didn’t seem that weird to not have a modernized control scheme, that is, until I plugged in a controller and discovered a completely redesigned UI.

When a controller is plugged in, the entire skill bar changes into something that looks a lot more modern and user friendly. The controller version of the skill bar has six slots for skills assigned to the four face buttons plus both RB and RT. Then you can hold LT to bring up six more skills for a total of 12. To access this many spells on a keyboard, you hands will need to move all the way across the function keys from F1 to F12. The four potion slots are assigned to the four directions on the d-pad, and pressing Start opens up a totally revamped menu system that makes it easy to organize inventory, assign skill points, and check quest progress.

Playing Resurrected with a controller is so much easier than m+kb, to the point where it seems to be the intended way to play. Most of the potential controller pain points have been ironed out with additional QoL features too. For example, there’s a loot spacing option that makes it much easier to move around and pick up loot with a controller. The only thing I found more difficult to do with the controller was targeting specific enemies at range. You have to kind of just make your character stand still and throw/cast in the right direction to hopefully hit your target. Overall, playing with a controller just feels a lot more comfortable than m+kb.

Diablo 2 is the only Diablo game that never received a console port, so it’s possible we would have seen a similar control scheme to this had the game ever been ported to PS2 or Xbox. As it stands, I can’t help but feel like playing with a controller offers a huge advantage of m+kb, but hopefully there will be a similar QoL upgrade for keyboard players too.

Next: Diablo 2: Resurrected Will Blow Your Mind 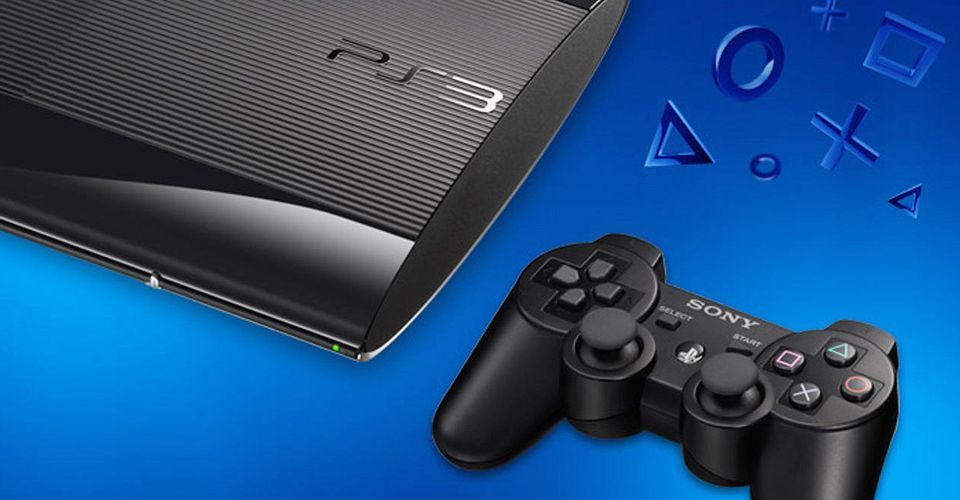