Growing up as a gamer in the early ’90s could be considered a worry-free time, without any restrictions. The first gaming system I remember playing was the SNES. It was the stuff childhoods were made of! In the summer, there was nobody to stop me from making a potato of myself via a day’s worth of Mario Kart or Stargate. And back then, nobody really told me what I could, or couldn’t play.

My parents weren’t really bothered by the fact that their son was spending his day running around meat walls in Contra 3, or ripping out people’s spines in Mortal Kombat. Frankly, this was the case in most Indian households. It’s not like I was bothered by it either. I’m not sure why this wouldn’t affect a pre-teen kid; maybe it had to do with all the bright sprites. Something this colourful couldn’t be that bad, right?

My family got a home PC at the turn of the millennium. Nothing too fancy, but enough to run most games that were out back then. So, along with a bunch of other games, my older brother installed something called Diablo 2. I had no idea what this game was about, or its impact on the gaming industry. All I saw was a cool looking shortcut on the desktop, and I really wanted to click on it.

There was something off about this game; right from the menu screen. I was used to brightly coloured menus with music that was either action-oriented or jovial in nature. But this was dark, and the art looked different. There was something odd about those weirdly dressed people just standing around a fire, staring at me. I even remember thinking about how the font used for the Diablo 2 title screen looked more ‘serious’ than anything I’d seen before. And as I mentioned earlier, the music did its job of sounding ominous as… hell.

I was already a fish out of water, so I chose the sword and shield guy (aka the Paladin), and went ahead with the easiest difficulty the game had to offer. It’s weird, but with every step into the game, all I could keep thinking about was how dark it was. I made my way to this little town called Tristram, not knowing what awaited me. After a bit of initial running around, I received my first quest that sent me into the wild, and as you can imagine, that’s where things started getting a bit creepy.

My first combat encounter wasn’t all that bad. I managed to smite a horde of demons without too much effort, but it was the aftermath of the skirmish that took me aback. You see, up until then I was used to enemies in video games disappearing after they were dispatched, but these demons just lay there in pools of blood. What’s worse, some corpses would flip over once you’ve looted them. Leaving behind a trail of bodies was one thing, but flipping them over to collect loot was something that sent shivers down my spine.

Alright, so what? It’s a little bloody and gory, but that’s no reason to stop playing a video game, right? Horror games are a thing after all! But it wasn’t the basic aesthetic of the game that a younger me found off-putting. By and by I learnt about the game’s premise and lore. Until now, it had been human combatants, aliens, and cartoonish dragon bosses. But Diablo 2 was based on the occult. At this point, there were two daunting questions hanging over my head; what the hell does ‘occult’ mean? And do I really want to know? After much consideration, I decided that I did want to know.

Landscapes changed, but the mood remained the same, somber and dark. The enemies started to grow ever more grotesque, so I needed better tools to deal with them. What I wasn’t prepared for was the sheer number and types of weapons I could pick from. I was used to guns and basic melee weapons, but there’s something quite unsettling about opening up a cache of medieval weapons.

Curly blades, chains with spiked metal balls at the end, a dozen different types of bows; not only was I burdened with choice, but also with the fact that most of these terrifying weapons were really used at some point in history. It was at this point, that for the first and only time in my life, that I thought, “Maybe I shouldn’t be playing this game.”

I quit my playthrough shortly into act 3. Don’t get me wrong, there were points where I enjoyed myself, but I don’t think I was quite prepared to play it as an early teenager. I did, however, pick up the game again sometime around 2007 or 2008 and absolutely loved it; so much so that Diablo is now one of my favourite video game franchises of all time.

With the announcement of Diablo 2: Resurrected, I look forward to revisiting a milestone game in my journey as a gamer.

NEXT: Everything Announced During BlizzConline 2021 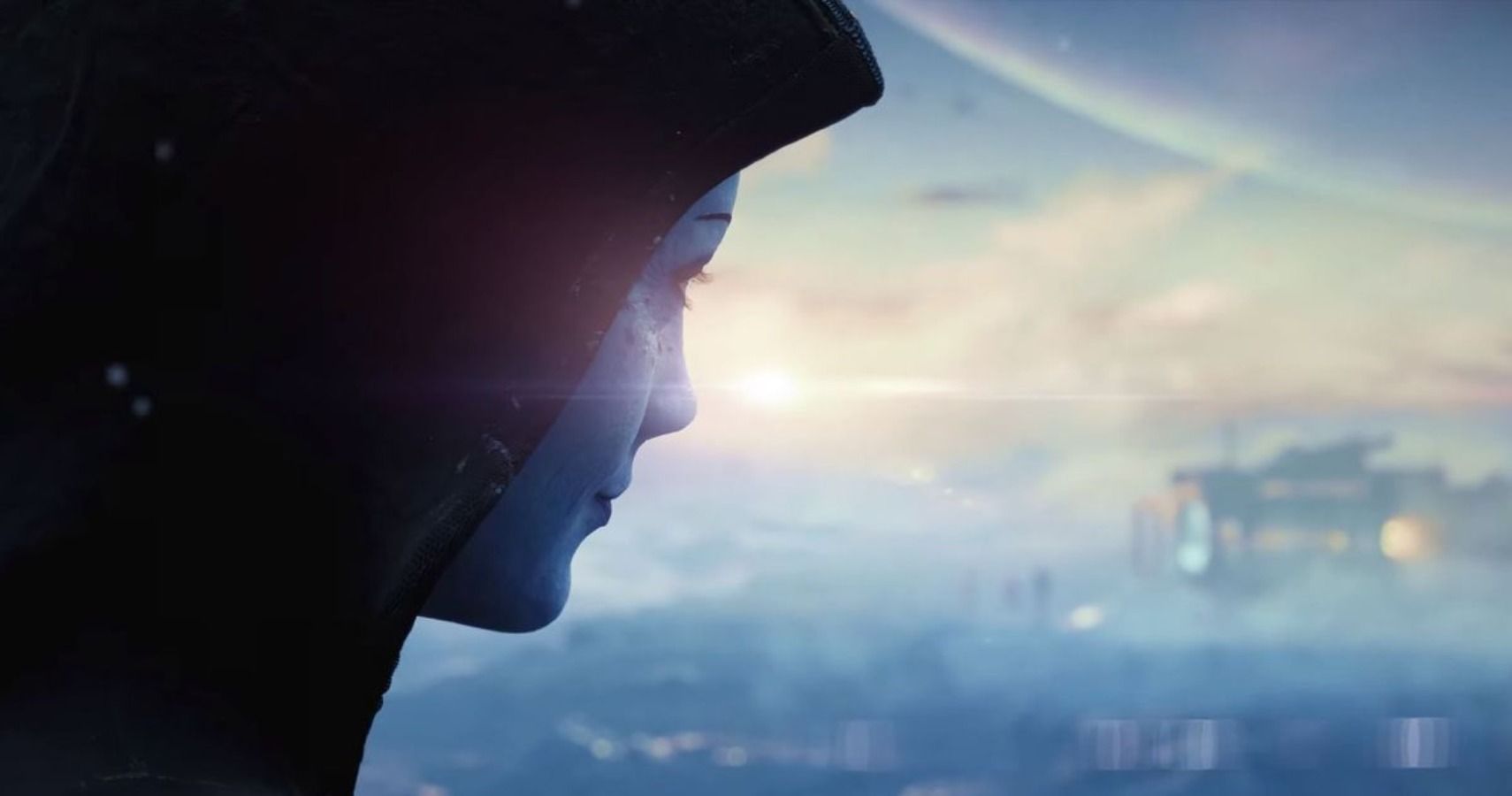