Game Freak has come under fire recently for cutting corners in Pokémon Sword and Shield and then introducing a season pass of sorts, however most fans fail to realize the developer is only a part of the money-printing machine.

The idea of Pokémon as profit is nothing new. For years, Game Freak has released games whose purpose (it can be argued) is to introduce a new line of Pokémon to merchandise. This isn’t a controversial opinion, either; licensed Pokémon merchandise earns the company 64 billion as opposed to the game series’ 17 billion. Despite being the top grossing franchise in the world, Pokémon devotes a fraction of its revenue to producing its games, estimated around 20 million.

In addition, Game Freak has a habit of under-hiring developers. It certainly has a budget to hire more people– there’s enough to hire one new animator for every Pokémon, but as people will buy the games regardless, there’s no reason from a business perspective to put more money down.

What Game Freak Does (Or Doesn’t) Do 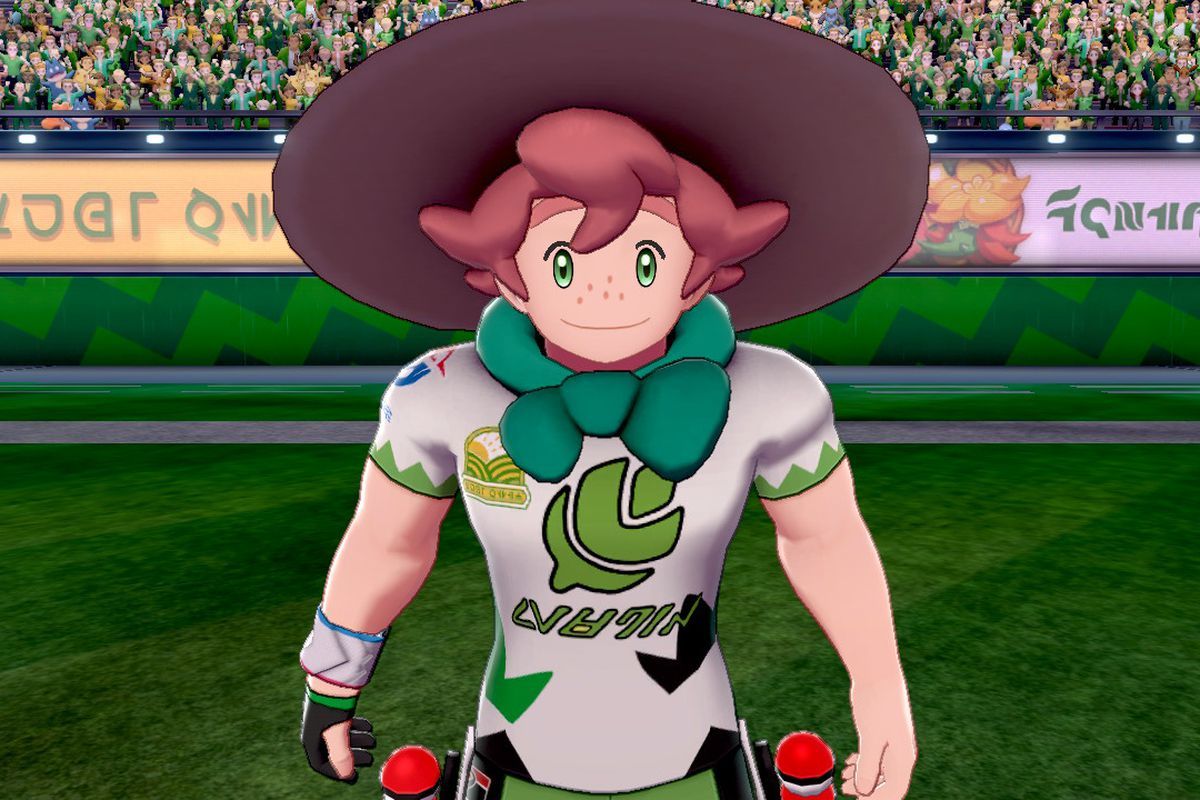 Bad faith aside, it’s a valid argument to wonder why Pokémon in Sword and Shield stiffly hop to do their attacks, or why the trees in the wild area look like they came before the N64 era, or why the stance of the Pokémon Company went from “We are not planning on introducing any new Pokémon” to “We are adding brand new DLC on top of this $60 game.” But none of this is new.

Pokémon games, as a whole, have looked last gen for a long time. It made sense in the 3DS days, and this is when the series was in its prime– Game Freak was very good at sprite-based artwork, and the colorful backgrounds added to the charm. Then the games went 3D, and the lack of effort was made much more apparent. 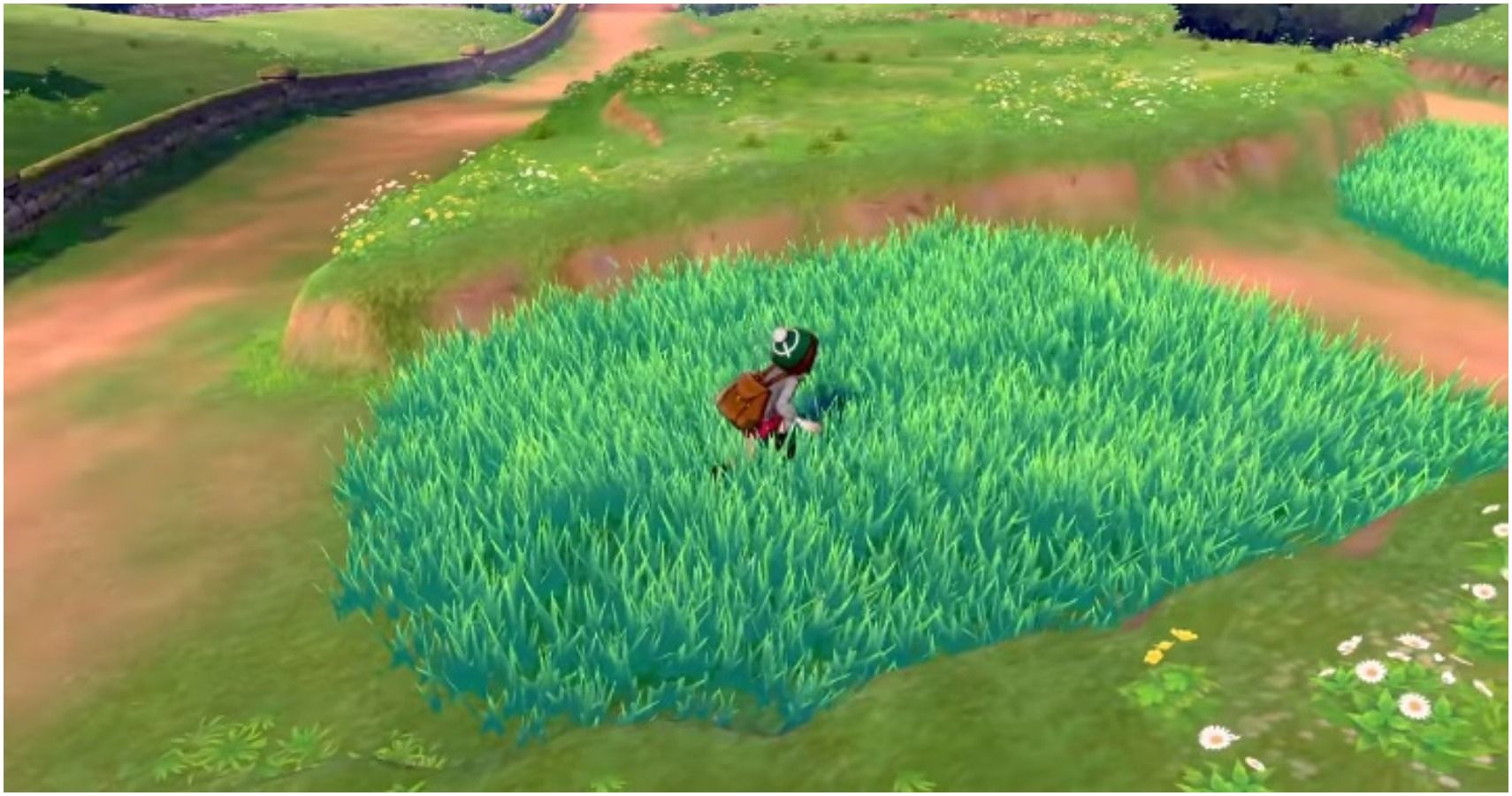 Pokémon games, as a whole, have also sold multiple versions of the same game with the only difference being the Pokémon you could catch (and sometimes, a slightly different villain). This practice was accepted because fans were used to it, but with the increase in price to $60 for the Switch version, people “realized the con,” so to speak. Instead of a $40 collectathon that, while shallow, had a nice feedback loop, it was the first journey to consoles with less content and animations ripped directly from the 3DS games.

Pokémon is one of the biggest names in media and perhaps the most well known franchise in the world. From a purely business standpoint, Game Freak does not have to cater to its hardcore audience as long as Pokémon makes bank. The Sword and Shield controversy was possibly the strongest the series had ever seen, yet the games were still the most successful to date. It’s important to remember that the internet is a small subset of the population– parents buying their children the games for Christmas didn’t care about the controversy, and kids (which the series is marketed towards) will enjoy it regardless. What does it matter whether Squirtle, for example, makes it in every game? 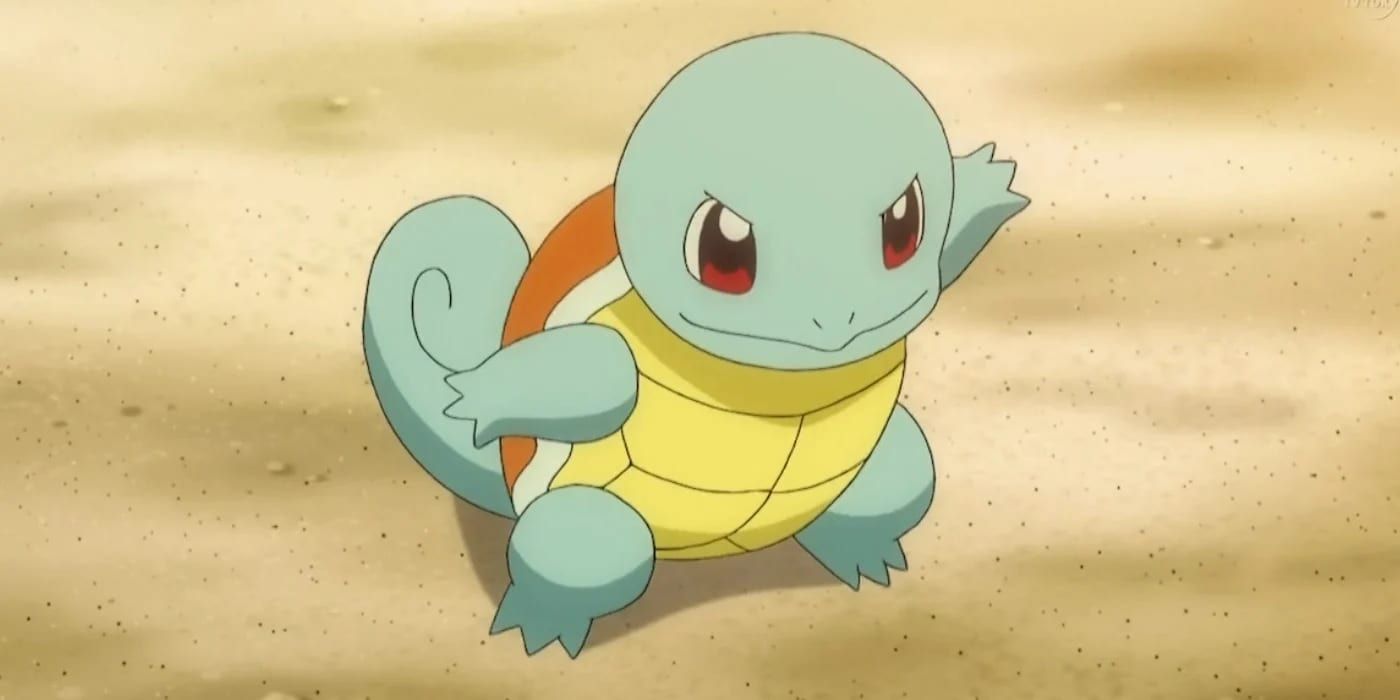 In a perfect world, Sword and Shield would certainly be up there in quality with other Triple A games, each Pokémon would have their own animations, trees in the Wild Area would have distinguishable leaves, and there would be enhancements to gameplay aside from cheap gimmicks. But since the biggest audience doesn’t care about these things, they won’t be addressed.

It’s All About The Green

Blaming The Pokémon Company would be the next logical step, as it oversees Pokémon as a whole. But again, banking on the assumption that the series exists to sell merchandise, (if the goal was to make a good game, they could certainly hire more people to make it happen) we come to the real meat and potatoes of the market– Pokémon toys, Pokémon trading cards, the TV series, and much more. It’s just business, and even if consumers complain that a new Pokémon is simply an apple, that apple will be easy to produce and throw into a local Gamestop for moms to buy.

Pokémon is out on the Nintendo Switch to play right now, and the company survived the backlash. Things could be different, but they aren’t, and whether Pokémon continues to thrive most likely won’t change if you personally don’t buy the title. So buy it used, have a good time, or save your money. In the end, Pokémon Sword and Shield feels like a 3DS title stuck in the dark ages, but it’s still charming enough to get by.