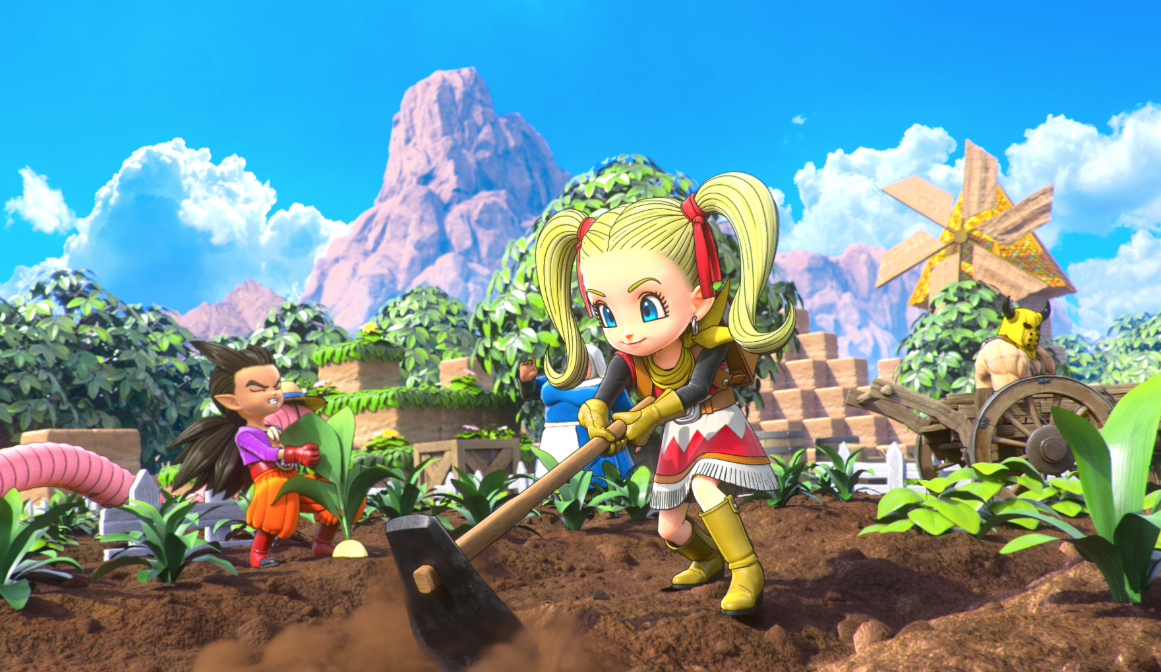 These self imposed side projects can really help you fall in love with the places you’re building in, and they come so naturally the player you might even forget the game didn’t suggest it by the end.

Sometimes though, you’re doing working on your own ideas because you need to get away from the game itself. Some questlines are more than a little repetitive and need to be broken up with something different.

Repeated outings to find supplies can become a little slow when you’ve killed your thousandth slime and know you’ve got a thousand more to go, so spending a little time fixing up a building or adding in windows is a nice way to unwind.

But it can be equally important to get away from you hamlets from time to time too. 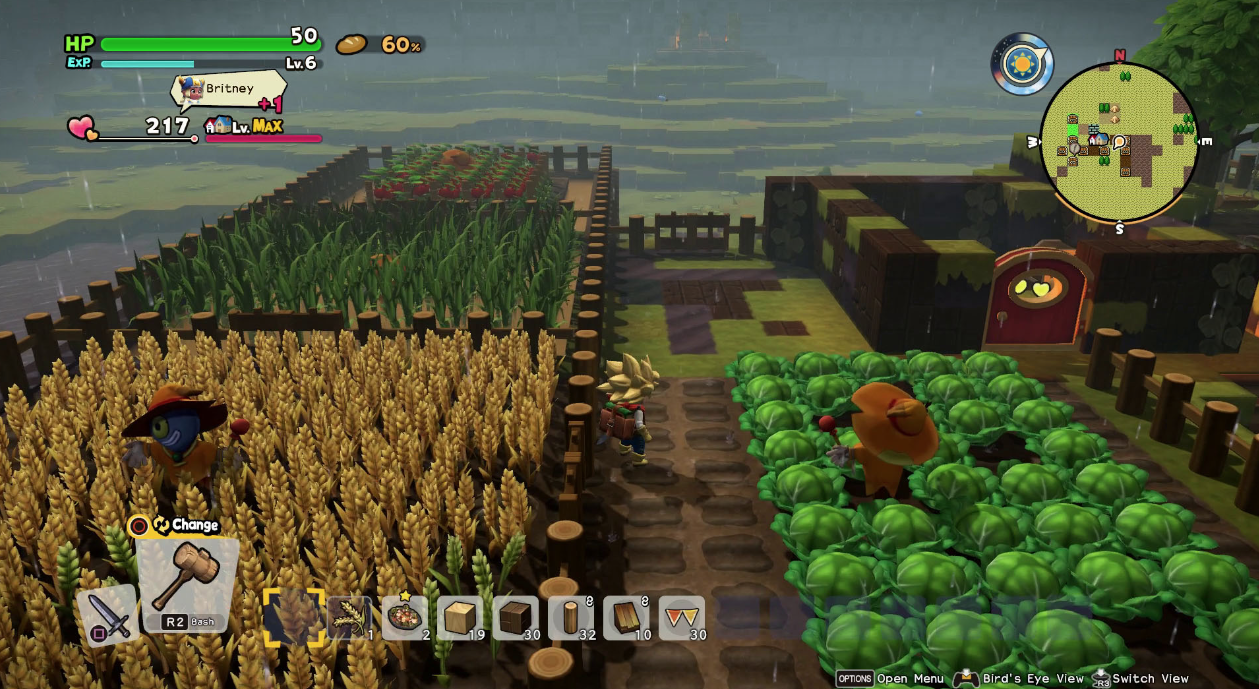 This is a game designed for a younger audience, they might not even care that the farmers aren’t using the paths you specially built for them. And despite its occasional frustration, I found it surprisingly hard to stop playing.

You’ll almost immediately fall in love with the style of the game, its bright vibrant worlds draw you in before you get further lost with a host of amusing characters and simple stories to follow.

It’s the sort of game you can lose more time to than you realise as you complete just one more project or experiment with one more design.

And most importantly the game stays fresh, never letting you get tired of a location. Once you’ve finished one project, the game quickly rewards you another one, often in new and equally fantastic locations.

Some building games can get boring when you finish one project without another one on the horizon, but Dragon Quest Builders 2 always has something in store for you, and a lot of the time you’ll never see it coming. 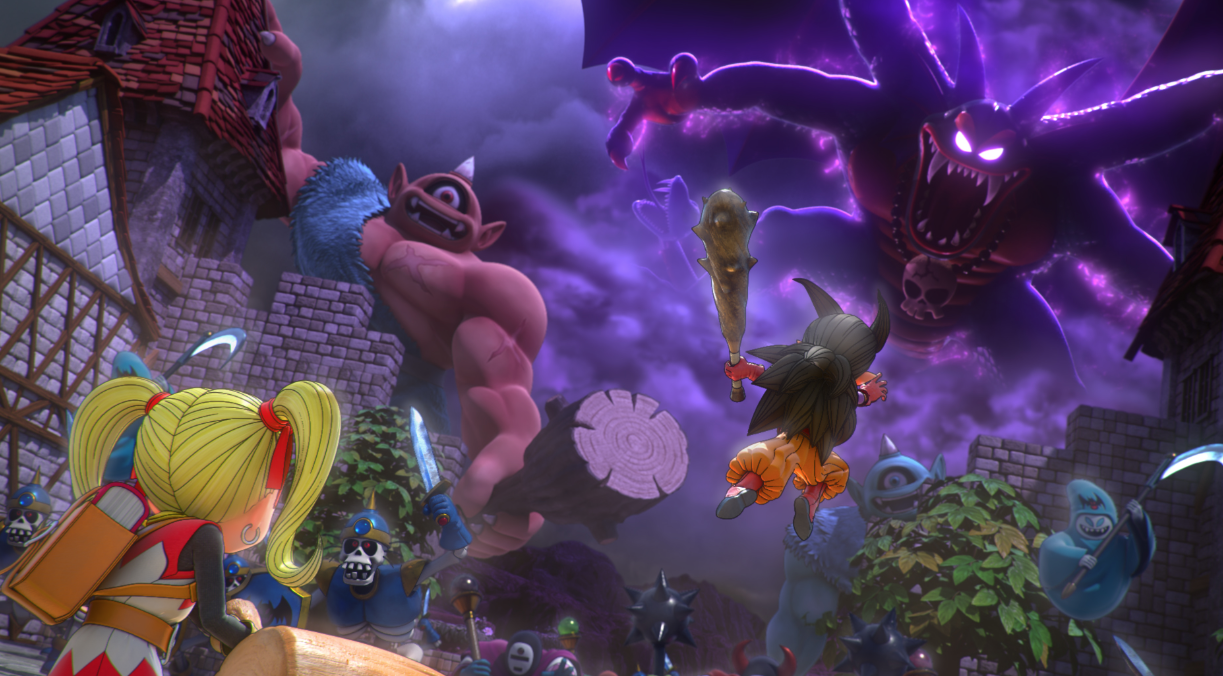 Dragon Quest Builders 2 balances itself almost perfectly between the thrill of exploration and fighting of strange baddies, and the serenity of building. While it might lean over one way or the other on occasion, its foundations are solid and hard to crack.