If you’re like me, you’re still in the thick of a campaign of Icewind Dale: Rime of the Frostmaiden. It’s not the latest Dungeons & Dragons book to come out–that honor goes to Tasha’s Cauldron of Everything–but the September release means that even the earliest adopters are still working their way through the story. One thing that stuck out to me is the game of Goat-Ball, a pastime of the Goliaths. Players can join in the fun, but the rules are a little lacking. I decided to create my own version, and I’ll share it with you here.

The text of Rime of the Frostmaiden describes Goat-Ball as a dodgeball-style team sport. Teams of four get on randomly-distributed platforms like rocks or tree stumps. They throw a ball made of goat hide at one another, with the aim of knocking the other team off the platforms. It sounds like an exciting, fast-paced sport. But how is it resolved in D&D? By both teams rolling Athletics or Acrobatics checks. The totals are added up, and the team with the highest wins. That’s it. I wanted to let my party actually play Goat-Ball, so I made a field in Roll20. 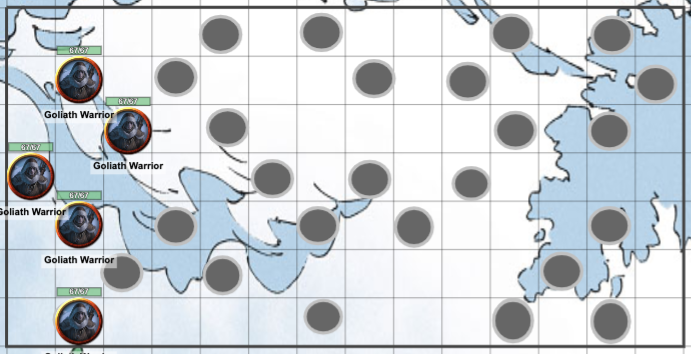 The dimensions of the field here are 70ft x 35ft and the gray discs represent the stone platforms. You’ll notice I made a team of five–that decision is for the benefit of my players. Keeping the game to a team of four would leave players out, so I expanded the roster and made the field bigger to compensate. Feel free to adjust for your players.

For this version of Goat-Ball, teams aren’t allowed to use weapons or wear armor. Instead, have players use the 10 + DEX modifier rule to calculate their AC. This better represents the ability to dodge in this dodgeball-like game, and also evens the playing field so that paladins/fighters aren’t untouchable. One team starts on left end of the field, the other on the right. They can pick any platform to stand on, so long as it’s within three rows of their end of the field. Each team gets one ball, given to the player of their choice. Roll initiative.

Run Goat-Ball like a combat. On a player’s turn, they can move and take one action. There are no bonus actions in Goat-Ball. Here are the available actions:

Movement in Goat-Ball consists of leaping from one platform to another. A player gets 10ft of movement, or hopping to the closest platform, for free. They can continue to jump up to their movement speed after that, but must make an Athletics check of DC 13. Success means they nailed the jump and can continue their turn as normal. Failure ends their turn immediately, as they spend the rest of it trying to stay balanced. Multiple players cannot be on the same platform.

A player holding a goat ball can throw it by making an attack roll. The range is maximum 40ft. This roll doesn’t take into account proficiency, and so is a d20 + DEX modifier roll. On a miss the ball falls, and the target takes possession of the ball. 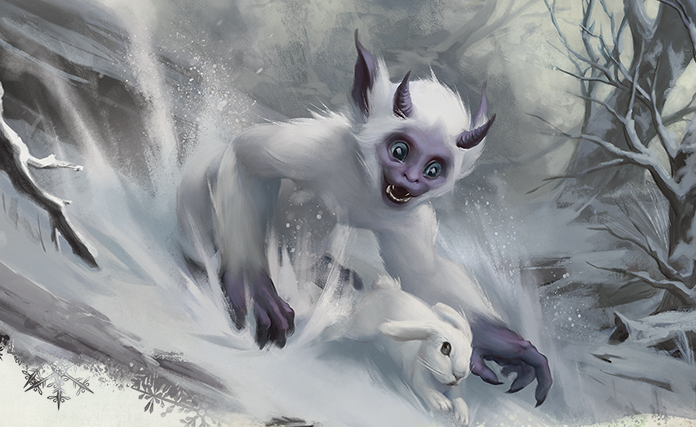 Instead of attacking, a player may choose to pass the ball to a teammate they feel is in a better position. By using their action, a player with the ball can toss it to another player within 40ft. The other player is assumed to catch without needing a roll. However, a player who failed a movement check is too busy balancing and can’t accept a pass.

Players might want to prepare for a throw from the other team. To do so, they can use the Dodge action. this imposes disadvantage on attack rolls against them until their next turn.

Play continues like combat, going turn-by-turn, until all of one team’s players are knocked off their platforms. The team left standing is the victor. If the game ends too quickly for your taste, or the players enjoyed it a lot, feel free to make it a best two-out-of-three match.

Next: Dungeons & Dragons: The Best Starting Quests In Rime Of The Frostmaiden 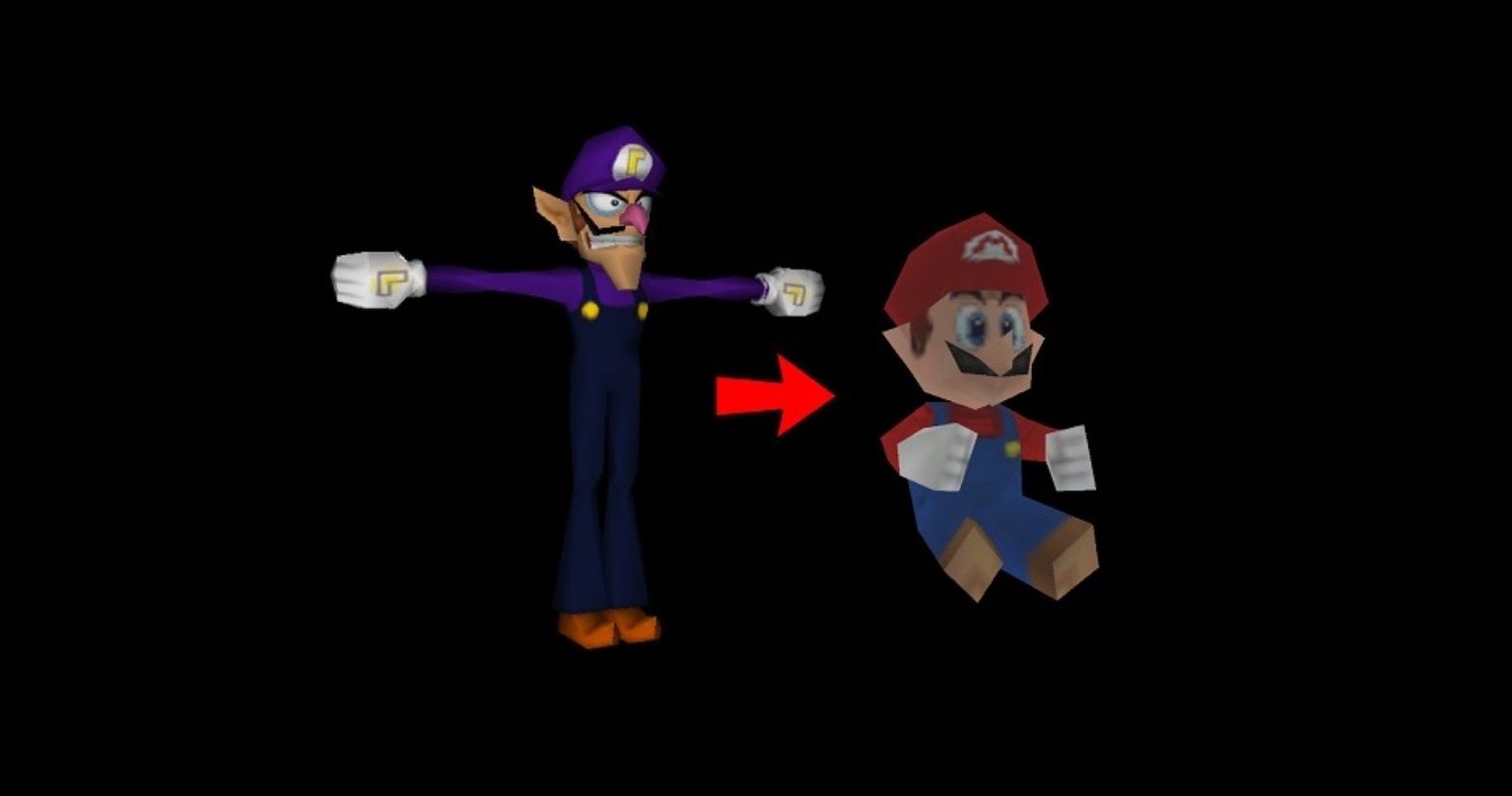