Star Wars Jedi: Fallen Order drops you into a universe full of stormtroopers, purge troopers, and oddly aggressive local fauna. And you’ll be lightsabering your way through them all.

At the beginning of the game, you’ll only have one option for how you wield your weapon. Not too far into the story, though, you’ll pick up a second. Which type is more effective depends on the situation.

This guide will talk about the two types, and when they’re each most effective. We’ll also talk about a skill that will let you change between the types mid-combat. Before we get there, though, we’re going to put a spoiler warning image. The details of the second type aren’t a huge spoiler, but if you want to protect yourself, turn back now. 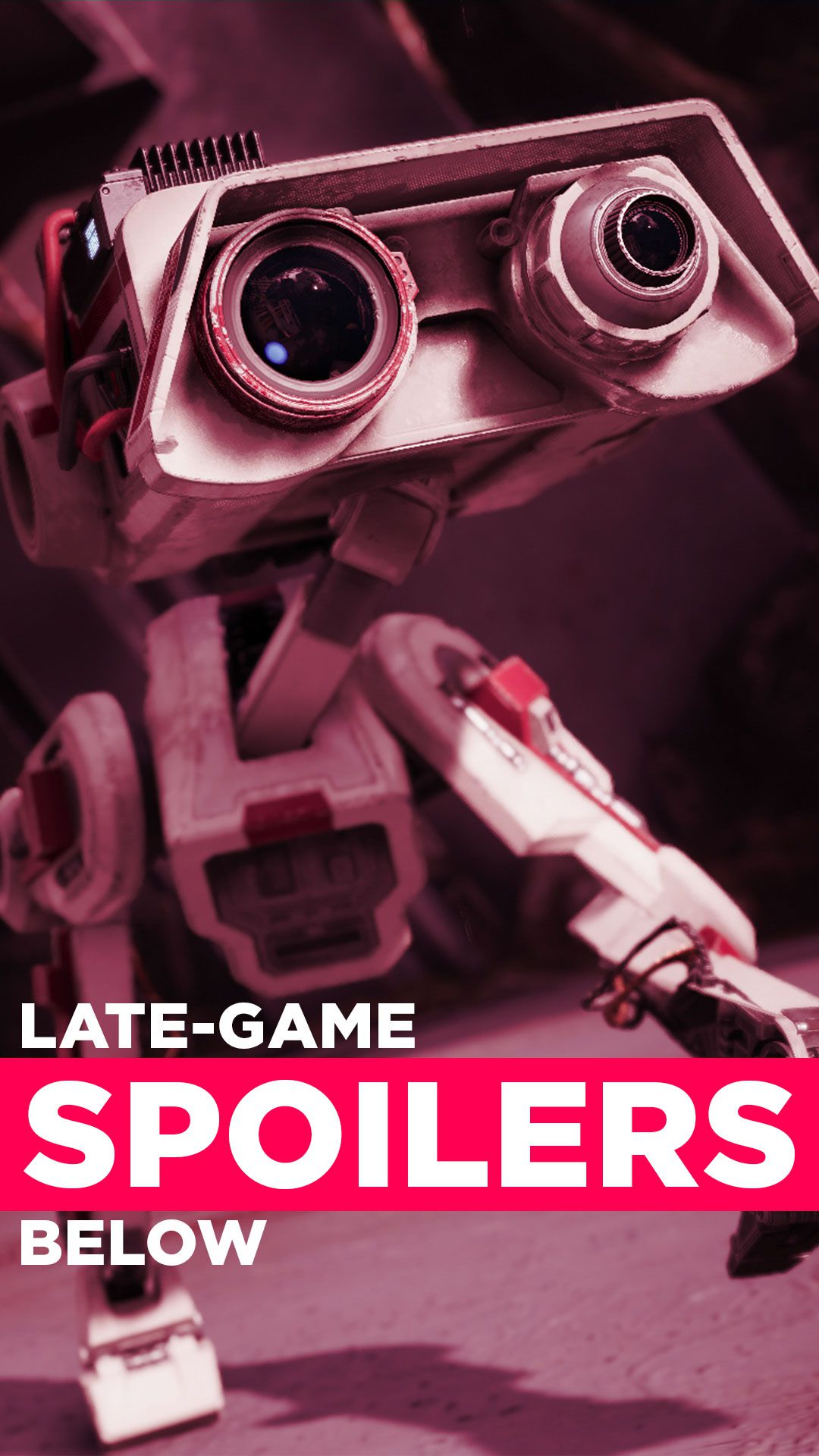 Your first type is the single blade, and it will be your only option for the beginning of the game.

The single blade is about power. It’s better for dealing with one enemy at a time. It does more damage than the double-bladed option, but it’s less effective at blocking attacks from multiple sources.

You’ll want to use the single blade for boss fights, or any time you’re facing someone one-on-one.

The double-blade means you’ve got twice as much laser sword to work with. It’s much better at blocking attacks (including blaster bolts) coming in from multiple angles. It doesn’t seem to deal as much damage to a single target, but you’re more likely to hit multiple enemies with each swing.

Use the double-blade when there are multiple enemies attacking you, and then switch back to single blade when you get their numbers down. Double-blade is also very useful against heavy assault troopers (or any enemy that fires a series of blaster bolts at once). If you parry and reflect the first bolt, you’ll parry them all back at the enemy, meaning you can take out a heavy assault trooper with a single parry.

In your skill tree, there’s an option to make switching types part of your attack repertoire. On the far right of the lightsaber branch (middle), look for switch attack. It only costs one skill point (but it’ll cost five points to unlock the skills leading to it).

Switch attack is a great way to transition between your types. You don’t have to take your fingers off of the thumbsticks, and it creates a powerful combo as you transition.