It’s finally happened. After what feels like eons of anticipation, the next mainline game in the Final Fantasy franchise has been announced to much fanfare.

Yesterday’s PS5 Live Showcase revealed a four minute trailer for Final Fantasy XVI, and it’s got just about everything you’d expect from an announcement for a next-gen FF title: stunning graphics, incredible redesigns of series staples, exciting sneak-peeks into the battle system, and a bland-looking protagonist that will inevitably be fleshed out into another beloved main character.

However, there was one thing it didn’t include: women.

Let’s specify; the trailer lacked any mention or implication of playable female characters, or even female characters that would be central to the story in any shape or form. This comes as disappointing news for many Final Fantasy fans who were hoping for a return to diversity after the all-male focus of Final Fantasy XV. 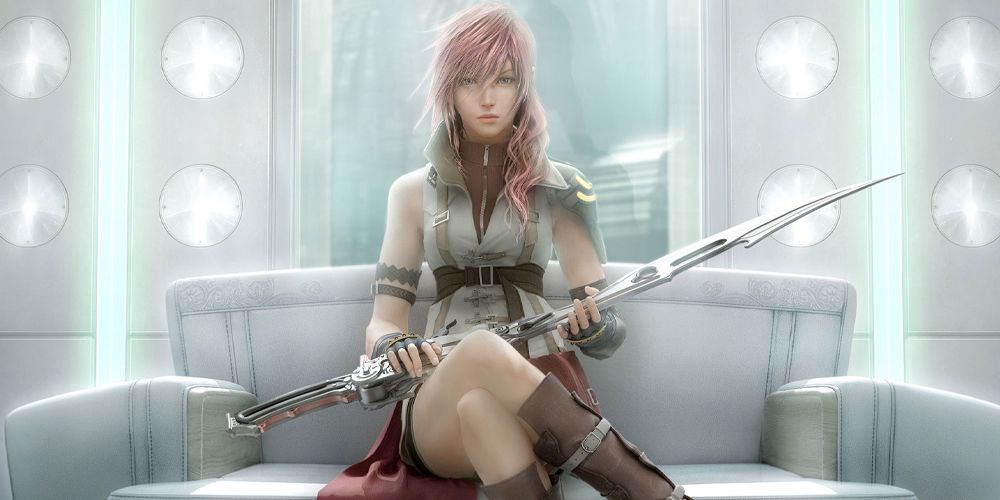 This disappointment mostly stems from the fact that, historically, Final Fantasy has been one of the most female-friendly JRPGs in its genre. While far from perfect, the series has a better track record than, say, its rival titan JRPG franchise Dragon Quest, which often has a rather lackluster approach to female characters as strictly secondary to the male protagonist.

Ever since the beginning of its Playstation era, Final Fantasy has introduced some of the most iconic female characters to the world, often redefining what it means to be a “strong female protagonist.” From FFVII to FFXIII, each mainline game has had at least one female character with a deeply human and compelling narrative arc that was central to the plot and themes of the game itself. Sometimes relatable, sometimes fantastical, each of these characters had their own story to tell that was integral to the hero’s journey that the games took players through.

Admittedly, character design-wise, Final Fantasy hasn’t always been equally female-friendly as its storytelling. The franchise has committed some incredibly cringe-worthy boob-window crimes— but never worse than the depravity many other JRPGs have indulged in. And, let’s be real— a lot of these sexualized designs are balanced out by equally ridiculous male character design.

(This is, incidentally, part of the reason why Final Fantasy XIV has one of the biggest female player bases among its competitors: unlike most other MMOs, female characters aren’t restricted to revealing clothing, and male characters are given the opportunity to show off their assets, if you know what we mean.)

Balance Is The Key 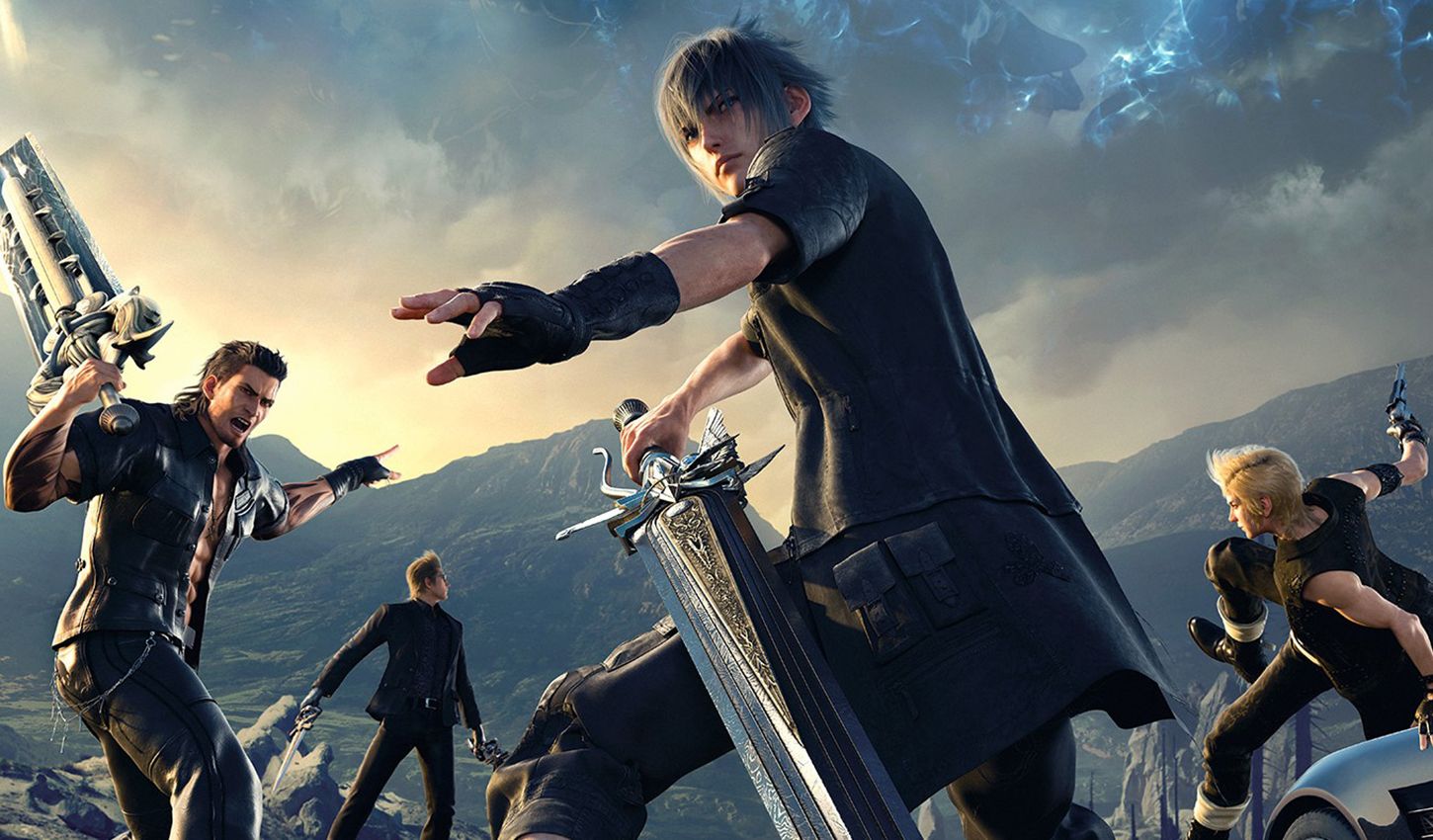 This all changed with Final Fantasy XV, of course, which featured an all-male cast and a story revolving around brotherhood. Which is all good and well, mind you— there’s nothing about a story about fraternity that’s inherently hostile to female audiences. However, that would require that the story respect the female characters that are present in the narrative, and FFXV has spectacularly failed at doing so.

FFXV did not need to kill off Lunafreya, the main character’s love interest, to tell a compelling story about brotherhood. Hell, it didn’t need to design the female characters like that or strip them of their autonomy to build a good male-centric narrative, but they went out of their way to do so anyway. This is a level of disrespect and hostility from the story that female fans have never felt from the franchise, and most likely the reason that many of them didn’t bother to pick up the game.

But many more hoped that it was a one-off— an ill-executed attempt at balancing out the huge focus they had placed on Lightning of Final Fantasy XIII fame for so long. Unfortunately, that trailer doesn’t inspire a lot of optimism in that regard.

So Where Does That Leave Us Now? 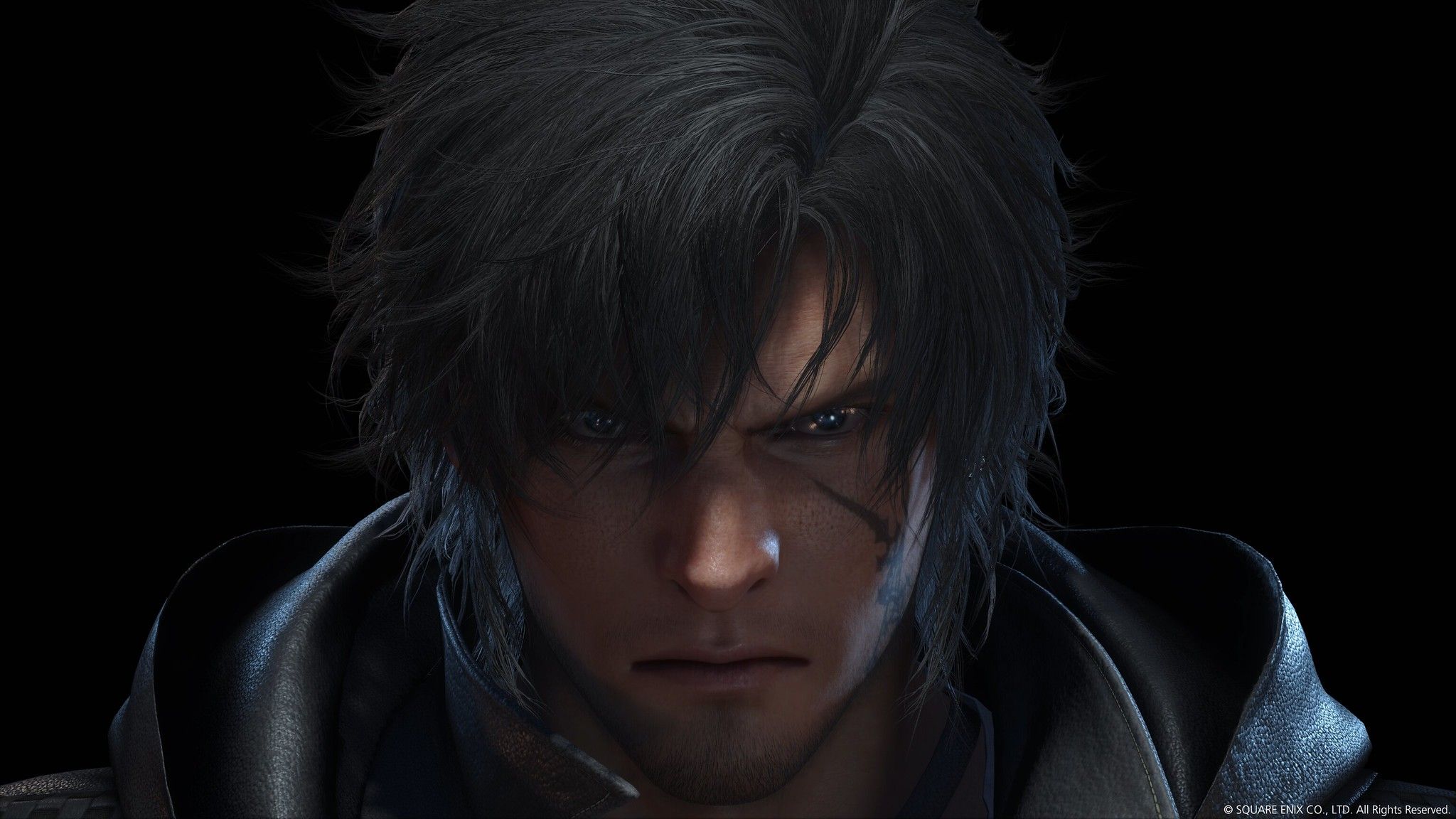 One would think that after all the criticism FFXV received, Square Enix would have been smart enough to feature at least one female character of importance in its announcement trailer to reassure fans. However, it is only the first trailer to be released, and a lot could change between now and the release of the game. With Naoki Yoshida taking up the role of executive producer, there’s no doubt that FFXVI will be a spectacular game— he is, after all, the man who took the biggest flop of 2010 and turned it into the biggest MMO of 2020.

However, his involvement— and that of many devs who worked with him on FFXIV: Heavensward— doesn’t guarantee a return to the more or less gender-balanced approach to storytelling that Final Fantasy is known for. FFXIV has its own host of problems in that regard, having fridged not one, not two, but a whopping three female characters for the sake of plot progression to date. So far, the prospects that we won’t just be getting FFXV: Medieval Edition aren’t looking too good, but only time will tell. Let’s hope that the 2021 announcement will have some more encouraging info.