Years ago, back in the early PlayStation 3 days, I was thrilled to see Sony opening up the PlayStation Network to deliver older PS1 classics. Until that point, I had no way to play a childhood favorite, Xenogears, since I had lost my copy and a new one would cost hundreds of dollars on Ebay. I’ve since replayed Xenogears a million times with that digital version and bought one of my own to replace my lost discs. But come this summer, I don’t know how anyone else will play it. I’m scared that some of my favorite games, like Xenogears, will eventually disappear forever.

By this point, we’re all familiar with Sony’s ridiculous decision to shut down its stores for the PS3, PSP, and Vita. I don’t quite have the words to describe how upsetting, disheartening, and defeating it feels to watch actual decades of games just disappear into the abyss. Thousands of games will be pulled with no easy way to access them, while auctions for physical versions of some of these titles continue to skyrocket in value. It’s a worst-case scenario situation when we think about preservation.

And then I think about games like Xenogears, childhood favorites I have carefully preserved and stressed over ways to play. The panic sets in a bit. What else am I going to lose? There’s Chrono Cross – which I have quickly remedied by scooping it up on Ebay – but I suddenly realize I’m missing a ton of these. Quickly looking up Suikoden and Suikoden 2, and it’s $500 for them both. Nice.

I’ve made sure to buy the digital versions of PS1 classics I knew cost a small fortune for physical versions online, since Sony won’t be pulling your ability to download them, but what happens when they get tired of supporting that, too?

This all brings me to my sort of weird gaming existential crisis. I’m 30 now, so when I’m 60, will I be able to play Xenosaga or Super Mario RPG? I’d like to think I’ll be cool enough as an old lady to replay my favorites – I’ve already been doing that for most of my life anyway. But what happens to some of these other games that don’t even have terribly supported digital versions? Do I just have to hope these stay protected through my physical versions?

I’ve got two copies of every Xenosaga game (because it’s one of my favorites) and a physical copy of Super Mario RPG that was very obviously owned by a small child. My Wii U stopped working ages ago, which means my only way to grab Super Mario RPG is bust. Nintendo doesn’t support the digital purchase on Switch – which makes zero sense. Anyway, I assume the Wii U will lose its digital shop soon enough too, just like the Wii. Then there’s Xenosaga. It’s never gotten a proper port or been made available digitally, it just exists on old PS2 discs and has the Ebay prices to reflect that. My concern is, if things stay the same for the next decade, I don’t know who will still be able to play these games. 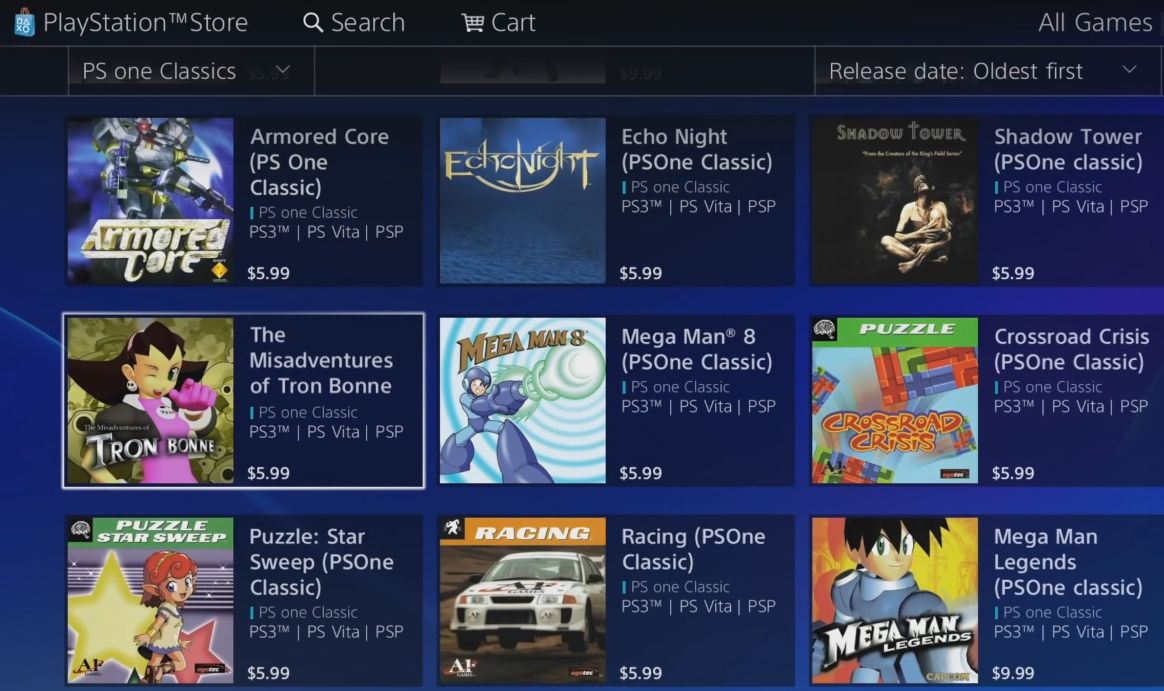 My first thought goes to emulation, and then I remember Nintendo (and every other company) aggressively prosecutes anyone sharing roms. Okay, sure, I get it – you don’t want your stuff given away for free. Then please, give me a damn way to play it easily and legally. It’s utter nonsense we’re in 2021, arguing with major platform holders over roms when they could just sell the stuff and be done. But again, things aren’t that simple, Nintendo wants to take a page out of Disney’s book and inflate demand with FOMO.

At the end of the day, I realize these are all big companies. I’m not a naive child, I understand there’s money to be made, and the how isn’t really all that important to the board. But I look at the state of older gaming libraries and just figure all that goodwill has got to surely be worth something. Giving us a way to preserve and play classic libraries isn’t just something to scratch my nostalgia itch, but it’s an important task for protecting our medium’s history. There are a million solutions, none of them easy, but publishers certainly don’t need to make them harder. So I’m asking, begging platform holders – understand that old libraries have value, and there’s a lot there that’s worth holding on to.

Next: Miranda’s Butt Shots Might Be Removed, But What’s With Liara’s Boobs In The Mass Effect Remasters? 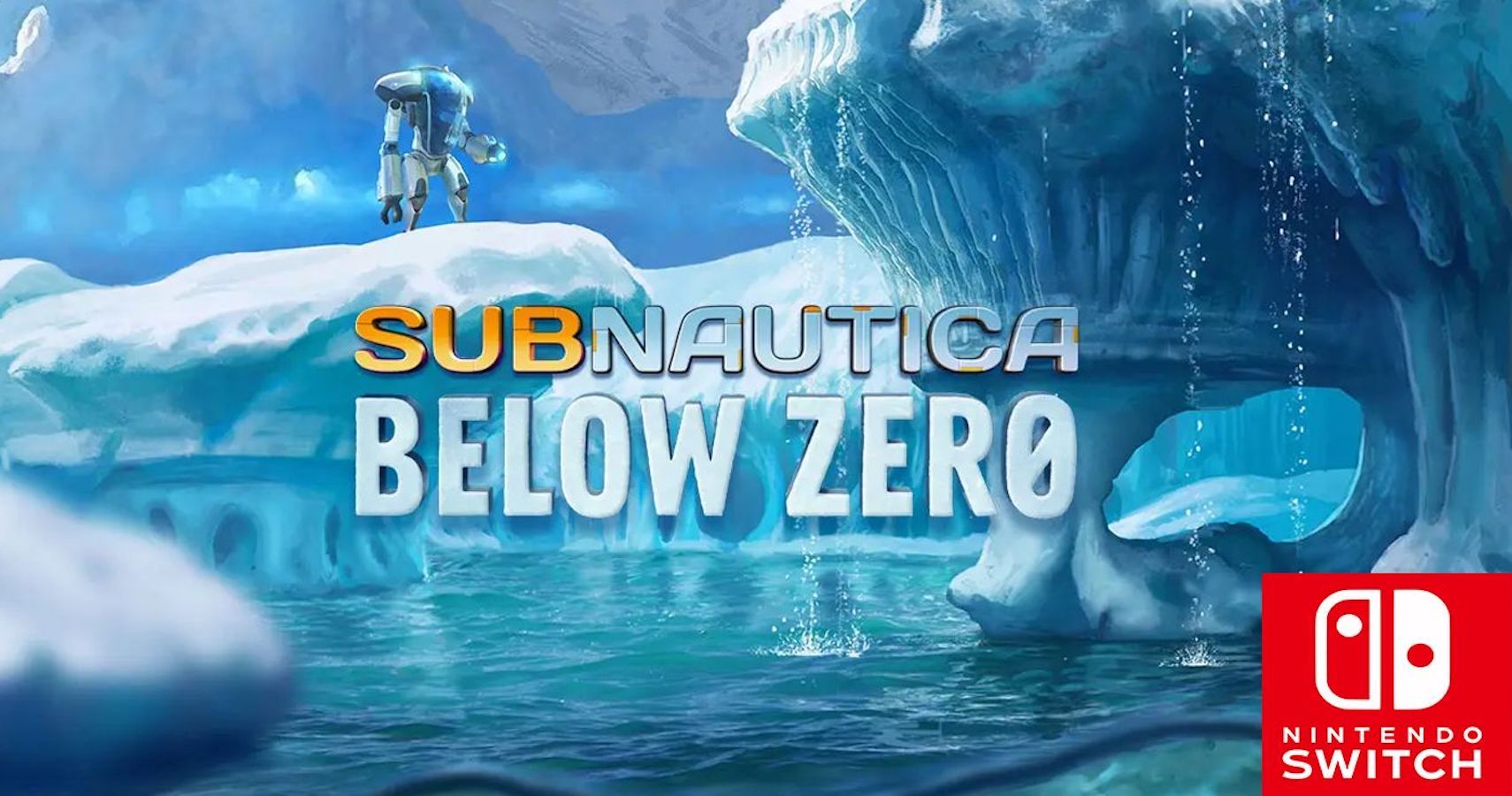